Culture
Art attack: 7 interesting museums around the world
Share this article
Next article

Back in the day, going to the museum meant a whole afternoon of being on one’s best behaviour, while silently perusing the various artworks or historical artefacts on display. Screaming babies and children would be frowned upon, and music — if played in the background — would usually be confined to the classical tunes of Mozart and Beethoven.

But times have changed. Recent years have seen a crop of more casual, even unconventional, museums sprouting up with fascinating concepts that go beyond the usual art or heritage themes. Examples include a gallery devoted to Unidentified Flying Objects (UFOs), a showcase of rocks with faces, and pop music museums about ABBA and Prince.

Here’s our guide to 7 interesting museums to visit. For the artistically-challenged, we even included a place that only displays bad art. 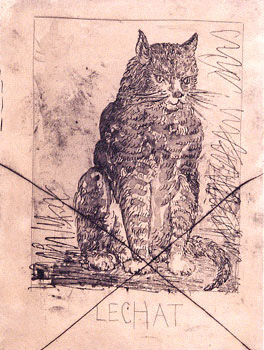 This whimsical cat-themed museum in Amsterdam showcases a wide range of sculptures, paintings, posters and drawings featuring — what else — felines. Some of its works are by famous artists the likes of Picasso (pictured) and Rembrandt. For an interactive experience, the museum even has a few live resident cats. In 2004, part of it was used as a filming location for Ocean’s Twelve. Contemporary art museums are a dime a dozen, but this particular one is far from ordinary. Located in Cancun, Mexico, it displays over 500 permanent life-sized sculptures underwater. Visitors view the artworks by boat, snorkelling or scuba diving. There is actually an environmentally-friendly purpose behind the museum: All of its sculptures are attached to the seabed and crafted using materials that promote coral life. The objective to is create a complex reef structure for marine life to breed in. 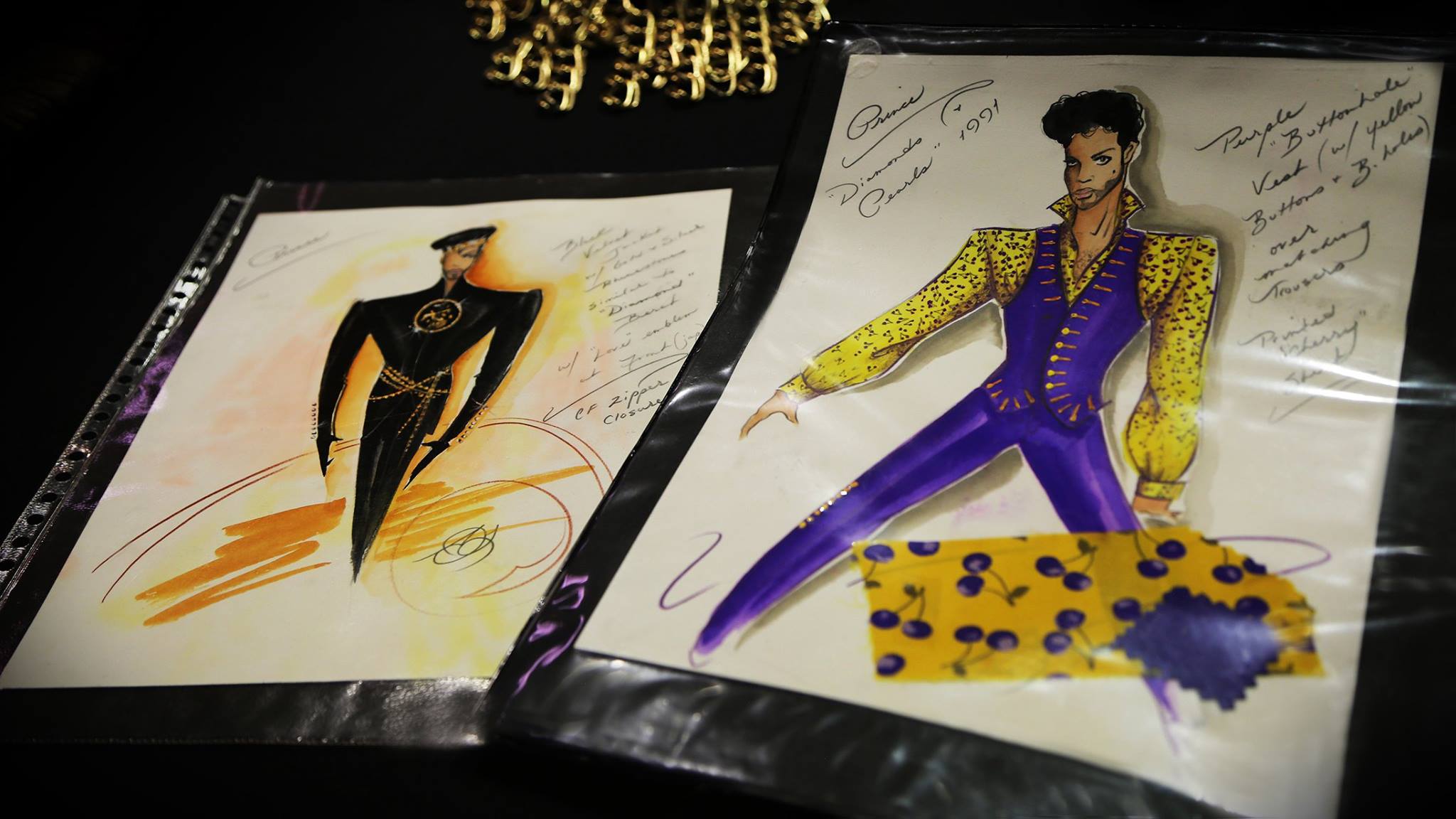 Situated in Chanhassen, Minnesota, this sprawling 65,000 square-foot private estate and production complex belonging to the late American musician Prince, has been opened to the public as a museum. It comprises recording studios, a dance hall and living quarters, along with a purple-hued room (in a nod to his iconic tune Purple Rain) filled with items such as his Academy Award for Best Original Song Score. 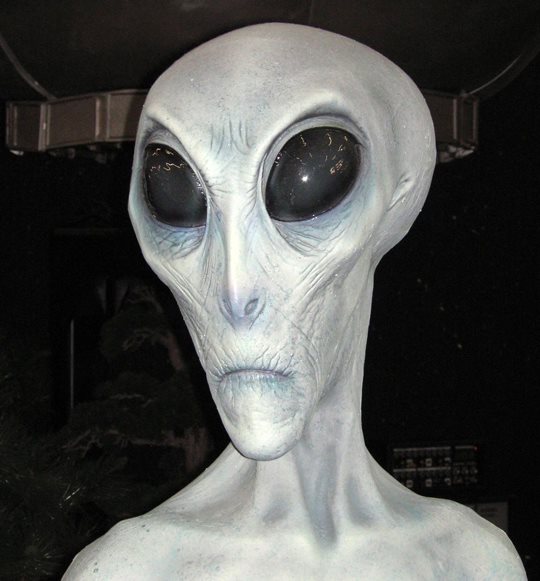 This museum promises an otherworldly experience with its focus on the 1947 “Roswell UFO incident”, where a UFO allegedly crashed into a ranch northwest of Roswell, New Mexico. It presents paraphernalia related to the mysterious incident and other UFO phenomena, with exhibits such as a model of a space alien and a prop from the 1994 film Roswell. The museum’s owners are serious about educating the public about UFOs, so don’t go in expecting Men In Black jokes. 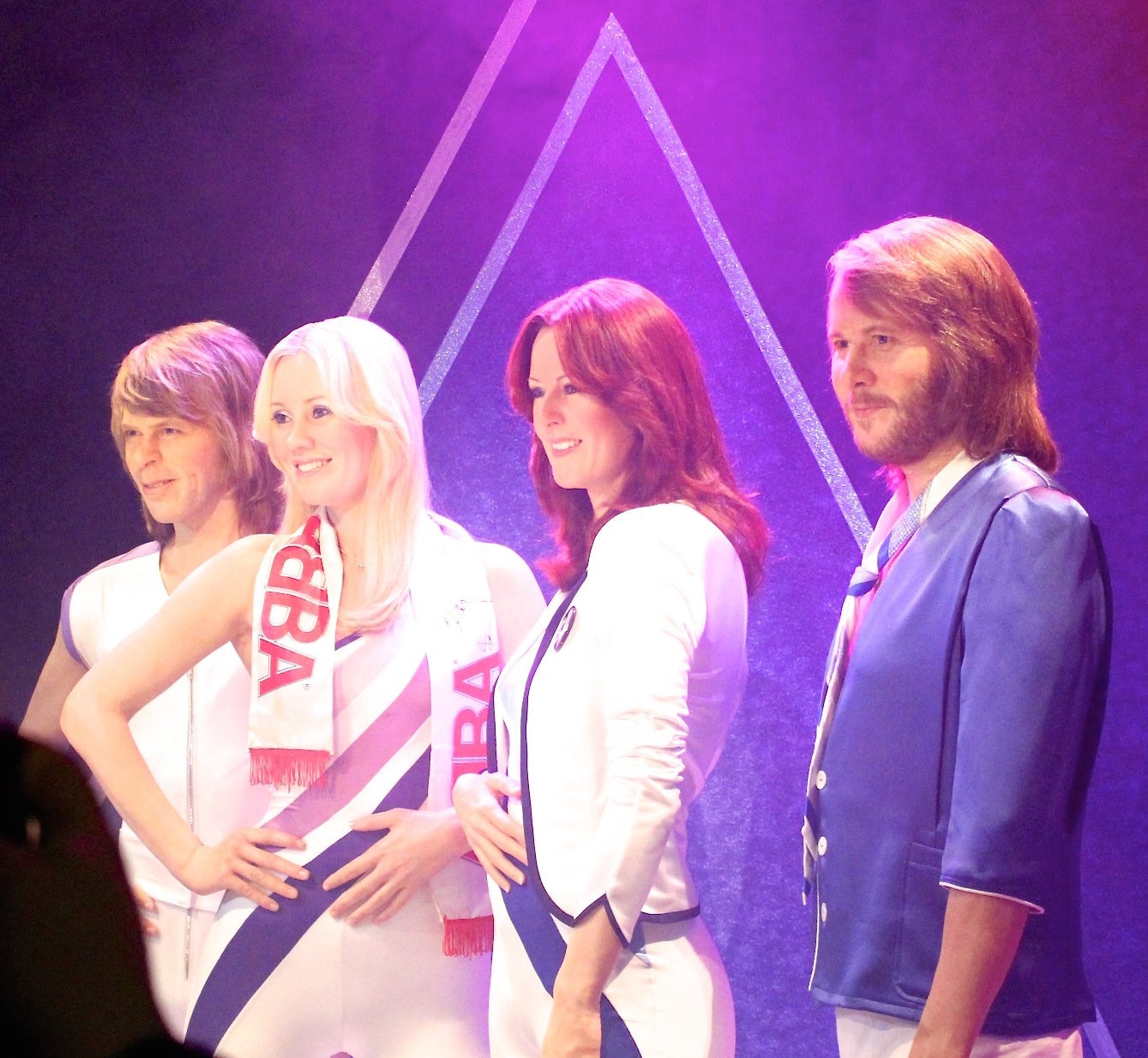 In Stockholm on a Friday night, and looking for a place to go? This ABBA-themed museum will surely have the right music. Opened in 2013, it’s a must-see for every hardcore fan of the Swedish band. Its highlights include the quartet’s costumes, gold records and the iconic helicopter from the cover of the band’s Arrival album. There are also interactive displays where visitors get to sing in a studio and “meet” the band through 3D avatars. 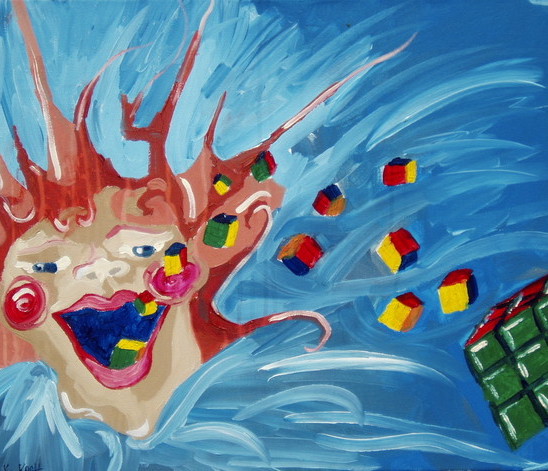 This tongue-in-cheek gallery celebrates, well, awful art pieces. Think paintings depicting bizarre-looking dogs, a face spewing Rubik cubes (we wish we were kidding) and sketches so amateurish that a kindergartner could probably do better. Its collection currently numbers at around 600 works, with some 20 to 40 works displayed at each of its three spaces in the Somerville Theatre, Brookline Interactive Group office and New England Wildlife Center. The museum welcomes art donations, so those of us with zero artistic talent can finally get to share our “masterpieces” with the world. 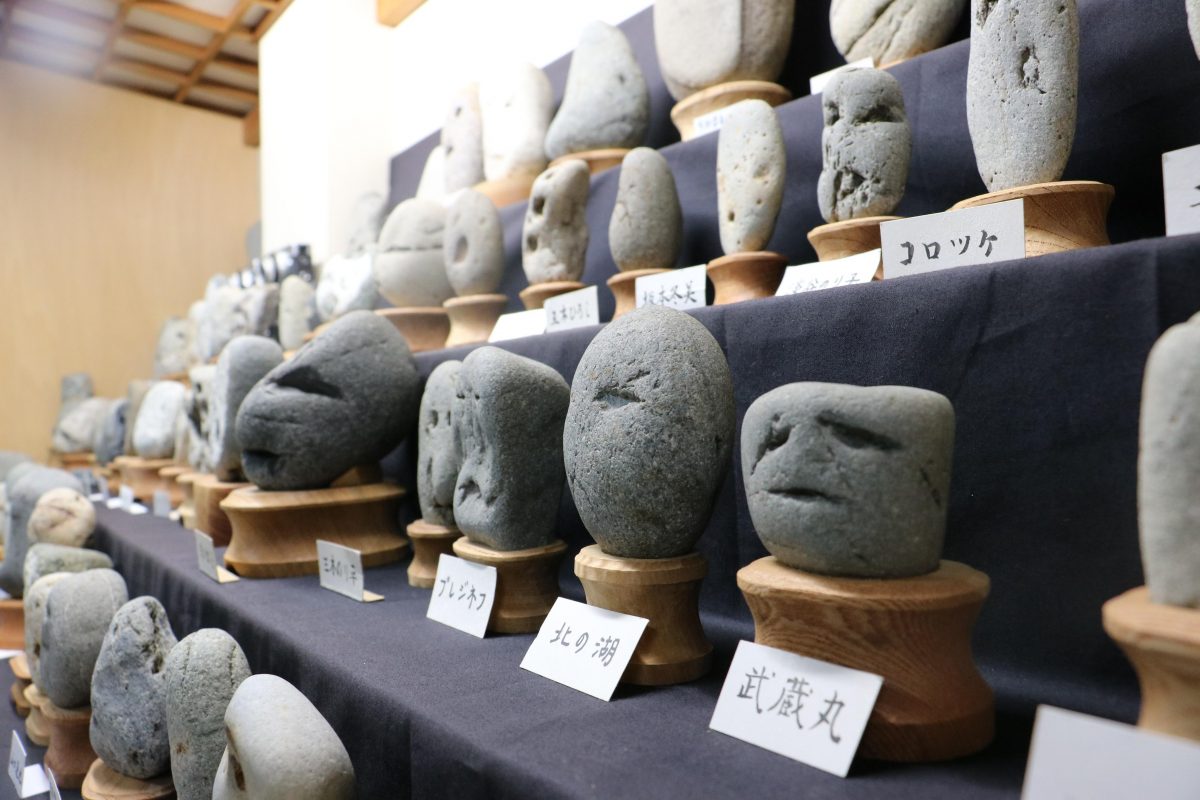 Getting stoned takes on a whole new meaning at this quirky Japanese museum, which presents almost 2,000 natural rocks that happen to look like faces.  Expect to meet “rock stars” ranging from Elvis Presley to Mikhail Gorbachev and Mickey Mouse. The place was opened by the late Shozo Hayama, who spent 50 years amassing his collection.