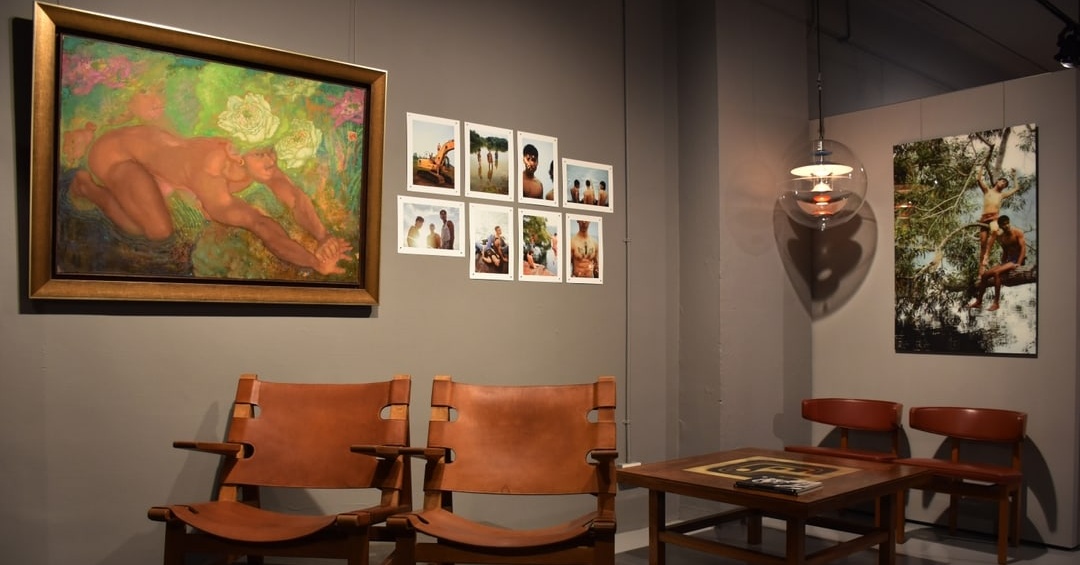 State of Art: 5 exhibitions to check out in March

Culture
State of Art: 5 exhibitions to check out in March
Share this article
Next article

A new series of paintings by local artist Shen Jiaqi captures the sense of loss that follows when a familiar space is changed for good.

The timing of her exhibition, on view at Cuturi Gallery, couldn’t be more apt. The local arts scene is now experiencing that very feeling with the news that The Substation, which livened Armenian Street with music, art and theatre performances for three decades, is shutting down for good.

Recognisable by its proud, columned façade, the building that houses The Substation’s theatre, studios and art gallery will soon be transformed with the arrival of several tenants. The last form that the building took, before The Substation was established in 1990, was that of a derelict power station.

You may also like…
Culture
10 Singapore artists to have on your radar in 2020
Style
Spruce up your old clothes with tie-dye, luxury fashion’s favourite DIY technique

What does it say about Singapore that it couldn’t preserve its first independent arts space, which was instrumental to the success of many of our acclaimed artists? Perhaps it’s to be expected; after all, this is the same country that cleared away multiple hectares of forested land, along with its flora and fauna, “by mistake.” In the name of development, something as vital as nature or art becomes disposable.

In her paintings, Jiaqi expresses that yearning that us Singaporeans no doubt share — that longing for a place that will stay, unchanged and unharmed. Something permanent.

At Sundaram Gallery, for example, you can see a couple of Hiroshi Senju paintings that were commissioned to mark the 1,200th anniversary of a Japanese temple. The staggering age of the monastery is unthinkable of any building here, but it’s natural in Japan, a country that balances modernity with heritage.

Perhaps that’s something that we will learn to do in the years to come. For now, as you visit our list of must-see art exhibitions this March, cherish the places that showcase them. Change may be inevitable, but let’s never take for granted those remaining spaces that still tell our stories. 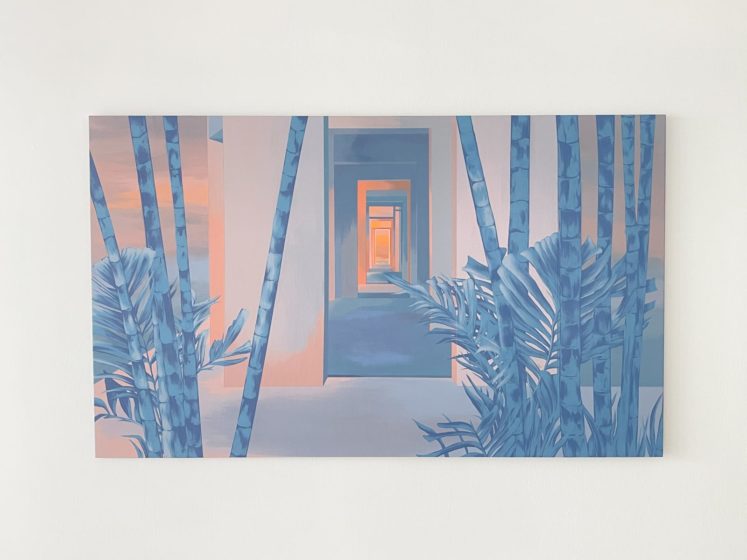 When living in an ever-changing urban landscape like Singapore, there is a sense of loss that is left behind when the spaces we are so familiar with are abolished or redeveloped. For her third solo exhibition, artist Shen Jiaqi explores that feeling through a series of sunset-hued paintings, depicting imagined, ephemeral spaces that will be familiar to anyone who grew up here. 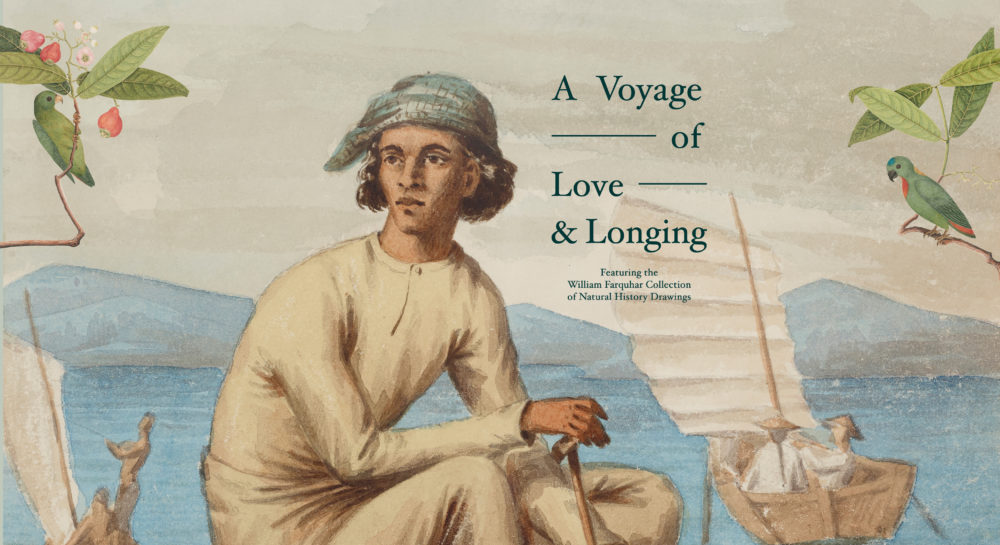 2
A Voyage of Love and Longing

Travel may not be on the cards for us right now, but this new exhibition at the National Museum of Singapore lets us explore all the emotions tied to it. A Voyage of Love and Longing looks especially at what seafarers felt as they journeyed across the Malay Archipelago in the 19th century. For the exhibition, Assistant Curator Syafiqah Jaaffar has carefully crafted a narrative out of unseen nature drawings from the William Farquhar Collection of Natural History, paired with poems, classical texts and lyrics from Malay literature. 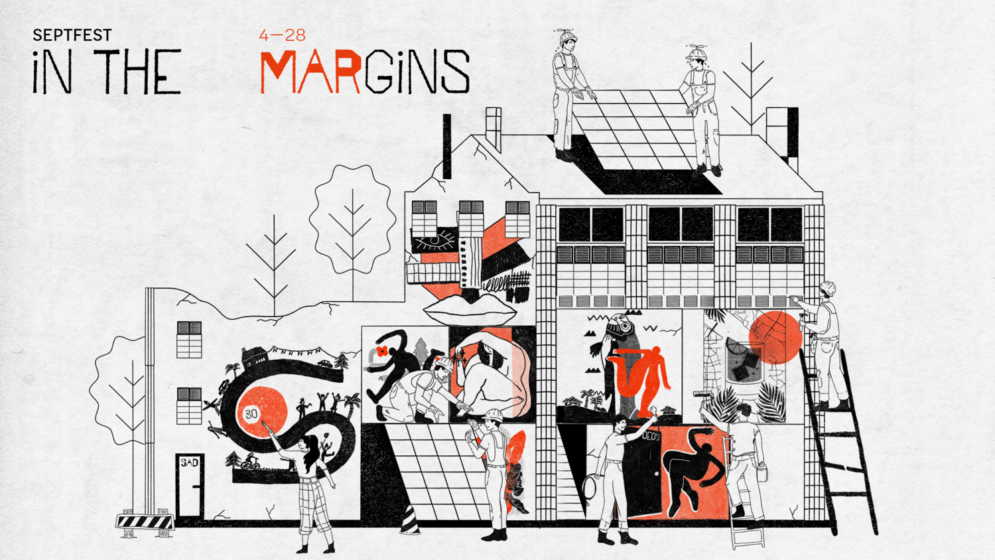 There’s good news and bad news. Good news: SeptFest, the month-long arts festival by The Substation, is back after a 6-year hiatus. Bad news: this year’s festival will be the last one, before The Substation officially closes in July. See the iconic independent arts centre out with a bang through a series of musical shows, art exhibitions, spoken word sessions and performance art that spotlight the experiences of marginalised and forgotten communities. 4
The Body As A Dream

Art Agenda, S.E.A.’s new exhibition takes a look at how the body has been depicted by Singapore artists since the nation’s independence. You’ll find paintings by established figures like Cheong Soo Pieng, Liu Kang, Ng Eng Teng, juxtaposed with newer works by emerging visual artists like Lenne Chai, Ruben Pang, Faris Heizer and Aisha Rosli, the last two of which are on our list of ones to watch. 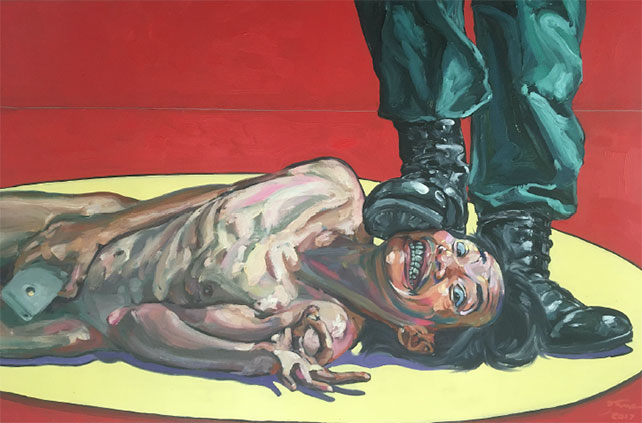 Hatch Art Project’s new group exhibition is centred on the idea of the villain: how it relates to its opposite archetype, the hero; how it relates to the self, and what it looks like across different countries. Contributing to the showcase are an array of Southeast Asian artists, including Bali-based Natisa Jones, Chumpol Kamwanna from Thailand, and Kult’s Mojoko.