Japanese company MEDICOM TOY has left no stone unturned this Christmas for its most famous export, the Bearbrick.

Founded by Tatsuhiko Akashi in 2001, these vinyl collectibles have expanded to include a variety of figurines inspired by superheroes, fashion, modern art and much more.

Some are, of course, more precious than the others having fetched thousands of dollars at auctions, including Christie’s.

For the festivities, however, Medicom Toy has created a number of Bearbricks themed around holiday season. From Christmas trees and snowflakes to some of the most well-known Disney and Pixar characters, these exclusive Bearbricks will sweep you and any guests off their feet.

Below, six exclusive celebratory Christmas Bearbricks on our wish list this festive season: 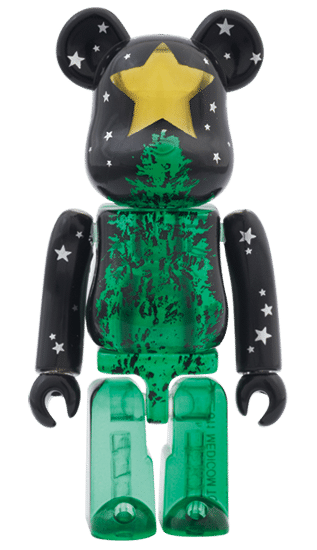 A sight to behold with its translucent green legs and black upper half, this Bearbrick is complete with a green Christmas tree print on the front.

A huge golden star replaces the figurine’s eyes, referencing the star mounted on the top of the Christmas tree. Its head and arms are dotted with white stars, adding just the right amount of cuteness to this bear-shaped figurine. 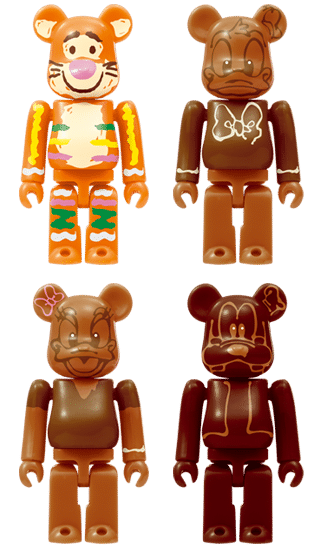 Disney and BE@RBRICK come together to create figurines inspired by some of the most iconic Disney characters for this collection. From Mickey Mouse, Minnie Mouse, Winnie the Pooh and Donald Duck to Woody, Buzz Lightyear, Cinderella and Aladdin, the figurines are available in two sizes of 100 percent (70 mm) and 400 percent (280 mm).

Some of them are available in more than one version, including ginger cookie, milk chocolate, bitter chocolate, silver/gold metallic and pearl body. 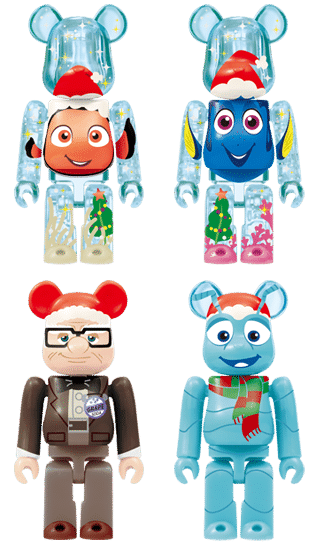 This collaboration has “adorable” written all over it. Disney and Pixar joined hands with BE@RBRICK to create a line of some of our favourite Disney characters like Nemo from Finding Nemo (2003), Buzz Lightyear from Toy Story (1995-2019), Remy from Ratatouille (2007), WALL-E from the eponymous movie, Carl Fredricksen from Up (2009), and Robert Parr, aka Mr Incredible, from The Incredibles (2004). 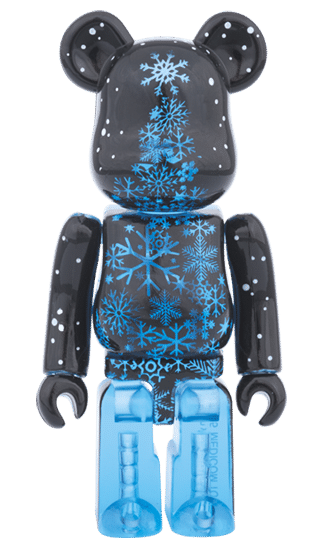 To celebrate Christmas, BE@RBRICK released two festive-themed figurines. The first version, which is available in only 100 percent (70 mm), sees the bear figurine in Santa’s garb.

The other one, available in 100 percent (70 mm) and 400 percent (280 mm), has translucent blue legs, and its black upper body is adorned with snowflake patterns. 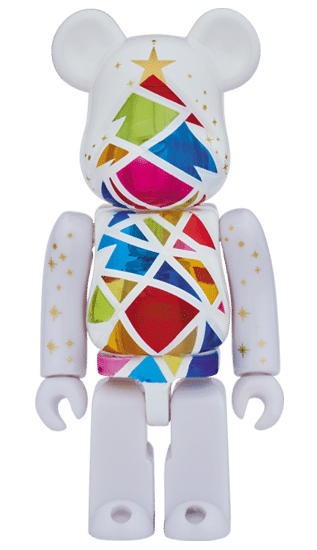 Both the black and white versions feature multi-coloured Christmas trees on their fronts. Their faces and arms are covered with golden stars. 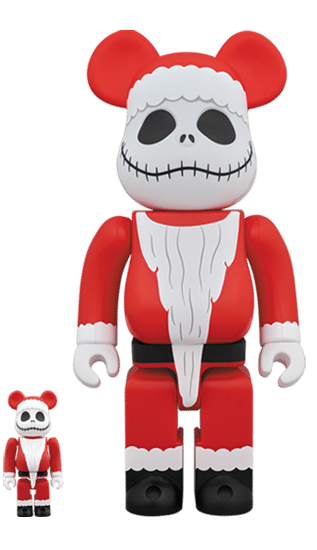 Santa Claus gets a Halloween twist with this Be@rbrick. Inspired by Disney’s The Nightmare Before Christmas, the exclusive figurine sees the fictional character Jack Skellington from the 1993 film as Santa.

Christmas Christmas Gift Ideas Christmas Gift Guide bearbrick
Priyanka Lamba
It was while pursuing her degree in computer applications, when Priyanka decided to set her sights on content writing (talk about realisation and serendipity). In her spare time, she is either found immersed in books or movies.
Food Entertainment Culture Travel
Sign up for our newsletters to have the latest stories delivered straight to your inbox every week.