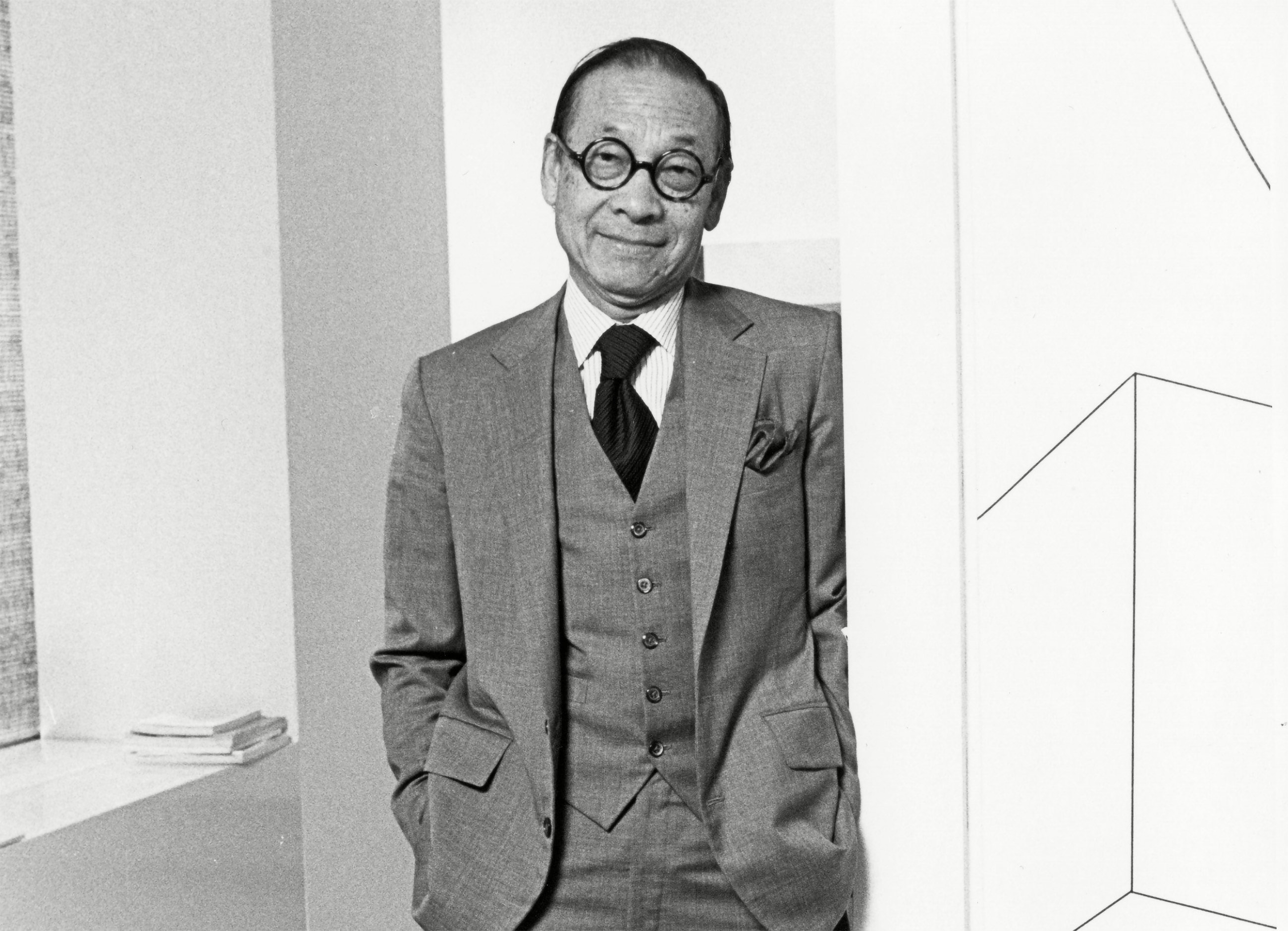 I.M. Pei’s art collection to go under the hammer later this year

Culture
I.M. Pei’s art collection to go under the hammer later this year
Share this article
Next article

Esteemed architect I.M. Pei’s art collection is set to be auctioned in New York and Hong Kong in November and Paris in December, after embarking on a world tour.

Before he died last May, he had assembled an extensive private collection, with his wife Eileen over the course of their 72-year marriage.

It includes a selection of paintings, drawings, works on paper and sculpture by Eastern and Western artists alike.

Among them are abstract expressionist artist Barnett Newman, French sculptor Jean Dubuffet, and Chinese-French painter Zao Wou-Ki, with whom the architect and his wife developed a close friendship.

“My parents’ collection is a personal reflection of how they lived. They shared a deep curiosity about the world and I have wonderful memories of traveling with them. No matter the country, they always seemed to have friends, many of whom were artists, architects, gallerists and museum directors, ready to welcome them,” Liane Pei, daughter of Eileen and I.M. Pei, recalled in a statement.

Culture
The lost artworks that reappeared as million dollar treasures

“Whenever we were in Paris, we would visit Zao Wou-Ki, whom I always referred to as ‘Uncle Wou-Ki,’ to see his latest paintings,” Liane Pei said.

Among the most coveted lots are Barnett Newman’s “Untitled 4” and “Untitled 5,” which are respectively expected to fetch US$8 million and US$5 million.

Both works come from a series of six paintings the artist executed in 1950, of which three are in museum collections.

Another top lot is Dubuffet’s “La Brouette (The Wheelbarrow),” which is at the heart of the artist’s “Hourloupe” cycle.

Throughout his decades-long career, I.M. Pei designed building around the world, including the Louvre’s glass pyramid, the East Building of the National Gallery of Art in Washington and the Museum of Islamic Art in Qatar.

“The Pei name is one that resonates around the world, integrated into the landscape of the dozens of cities that feature a Pei-designed art museum, concert hall, university, hospital, office tower or civic building,” Marc Porter, Christie’s chairman of the Americas, said in a statement.

Highlights from the collection will be exhibited in Paris from September 13 to 17, before heading to Hong Kong and Los Angeles in October. The entire collection will then be shown in New York in early November.