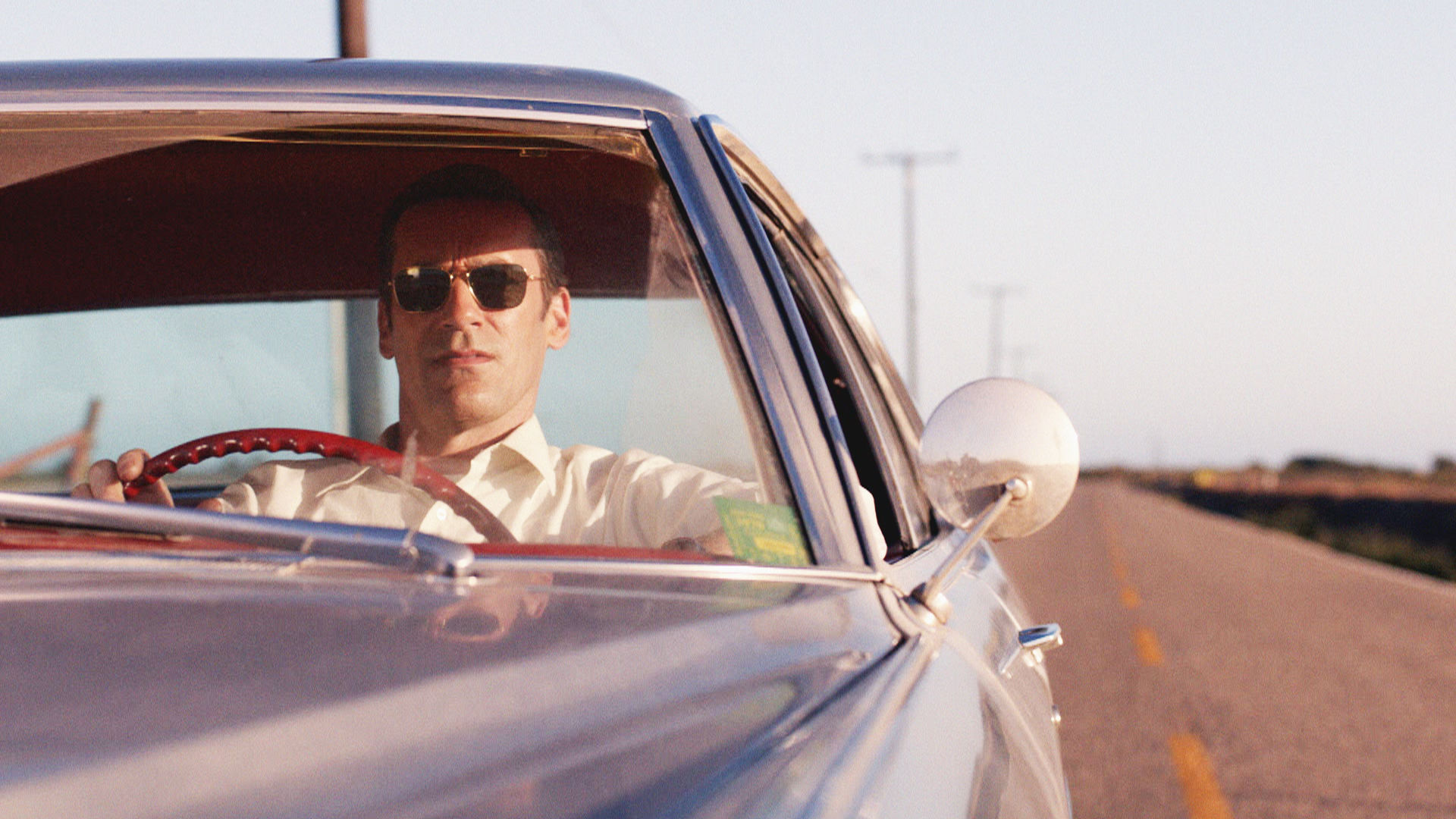 Mad Men gave us a lot in the eight years it ran on AMC. The drama’s perspicacious narrative was a journey through the glazed carousel that formed America between the ’50s and ’70s, executed through razor-sharp writing and a wonderfully developed cast of characters.

Think of the multi-award-winning series now, and the first thing that would probably come to mind is its immaculate production design. Nothing about the show seemed anachronistic. From its interiors to the debonair wardrobes donned by the army at Sterling-Cooper-Draper-Price (SCDP), and the spaces where each scene unravelled — Mad Men was the past in high-definition and full colour.

From now until 6 April 2018 at 4pm PST, you can own a piece of that set forever. Over 200 props from Mad Men are currently on auction on Screenbid, with prices starting as low as US$50 (S$66) per lot.

You can remodel your house to look like a simulation of the SCDP agency, as its signboard, as well as a number of furnishings from the ad men and women’s offices are up for grabs. Alternatively, you can turn your pad into a vintage haven, as wares from its characters’ homes are available as well, be it Betty Hofstadt Francis’ Pyrex cooking set, or the mustard-yellow floral armchair that used to sit by the Drapers’ bedroom.

It is nice to obtain fragments from a beloved show, no question. Few things will elicit an impressed reaction from house guests like saying your Christmas tree decorations were touched by January Jones, or that wooden nightstand by your bed isn’t a mere drawer, it was graced by Jon Hamm. But if you want to make a massive statement, and have jaws drop your way without any humblebragging, Don Draper’s cherry red 1964 Chrysler Imperial is what you really need to target with this Mad Men prop auction.

Only 200 such models exist today, and just one can claim to have been baptised by a chain-smoking Don Draper. With its asking price set at US$20,000 (S$26,300), this is the epitome of a fan tribute (or a mid-life crisis investment). Just don’t use it to drive away from your family and problems.

To view the lots from the Mad Men prop auction, click here.

mad men don draper sterling cooper draper pryce prop auction film props cinematic props
Beatrice Bowers
Features Editor
Beatrice Bowers writes about beauty, drinks, and other nice things. When not bound to her keyboard, she moonlights as a Niffler for novels and can be found en route to bankruptcy at your nearest bookstore. Don't tell her boss.
Drinks Beauty
Sign up for our newsletters to have the latest stories delivered straight to your inbox every week.