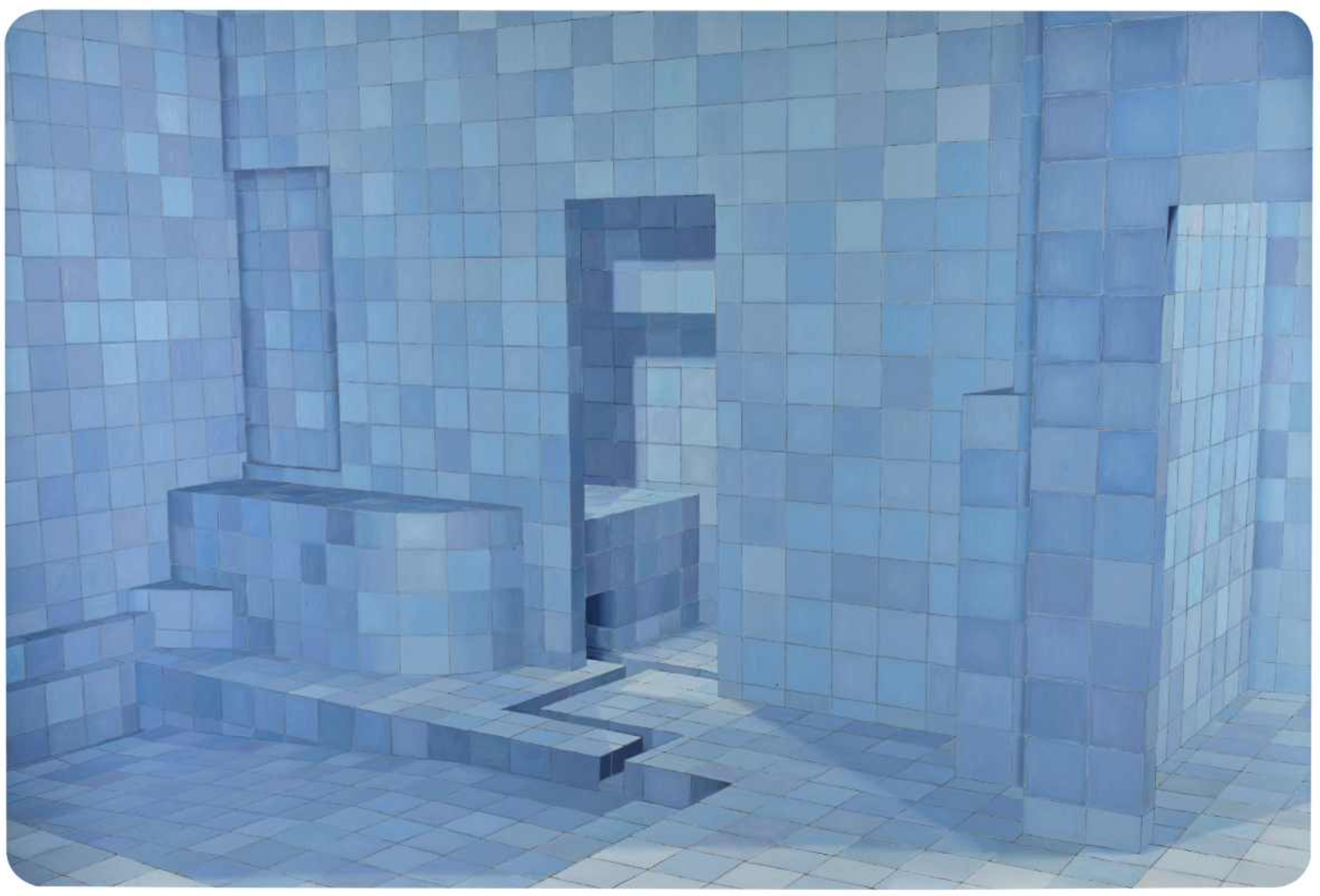 Famed photographer Mario Testino has long been known for his fashion campaigns and stunning portraits of prominent personalities such as Kate Moss, Madonna, the Duke and Duchess of Cambridge, and the late Princess Diana. But come September, a different aspect of the Peruvian shutterbug’s life will come under the spotlight: His personal art collection, which he amassed over some 30 years. Over 400 artworks from this treasure trove will go under the hammer at a Sotheby’s London auction on 13 and 14 September.

Preceding the sale is an exhibition of these artworks, which are created by the likes of Brazilian artists Adriana Verajão and Vik Muniz, American photographer Richard Prince, and contemporary artist Jacqueline Humphries. The showcase takes place from 8 to 13 September at Sotheby’s London galleries, and is curated by Testino himself. It also features talks by his friends and collaborators from the art, fashion and photography industries, and a presentation of his own photographs.

The auction’s proceeds will go towards enhancing the exhibitions, residencies and education initiatives at MATE – Museo Mario Testino, a non-profit art museum that Testino established in his hometown of Lima in 2012. The museum promotes and supports Peruvian artists. Ahead of the much-awaited sale, here are 6 of our favourite picks from Testino’s art collection. 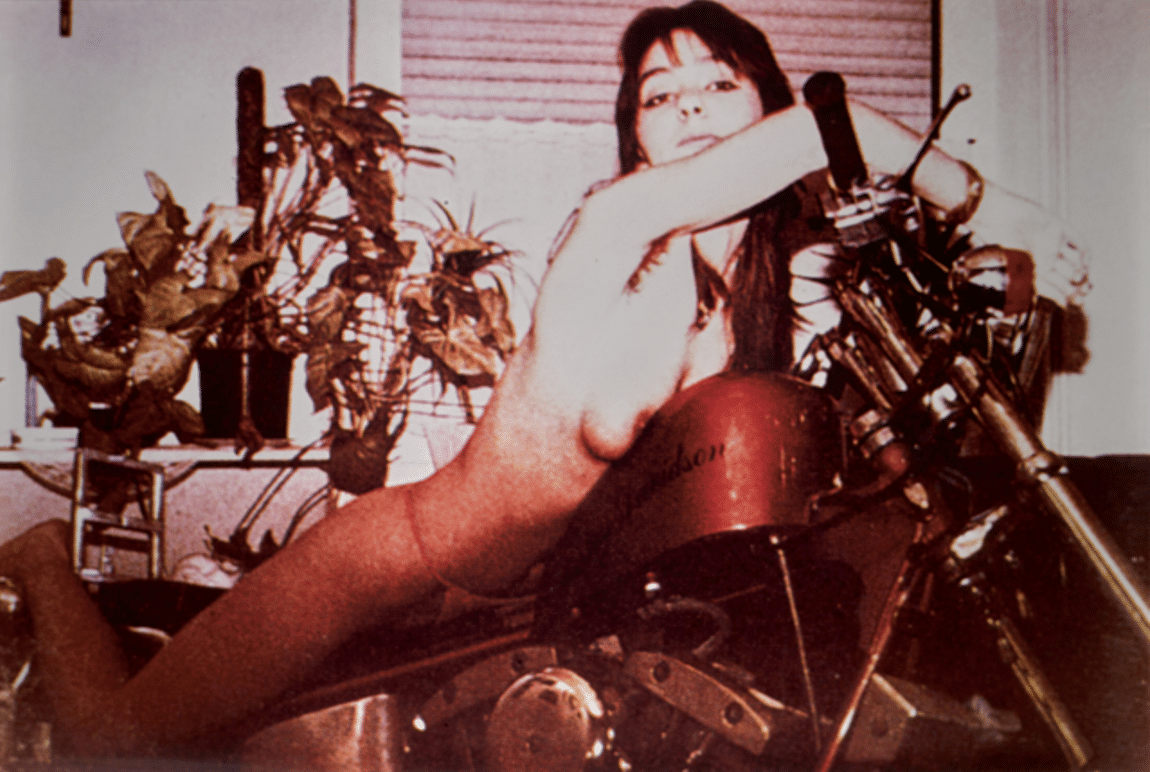 In this Ektacolour photograph by Richard Prince, a young woman gazes moodily at the camera as she lounges topless on a Harley-Davidson. According to Testino, this was the very first Prince work that he collected. It’s estimated to achieve between £250,000 and £350,000 (S$443,623 and S$621,073). 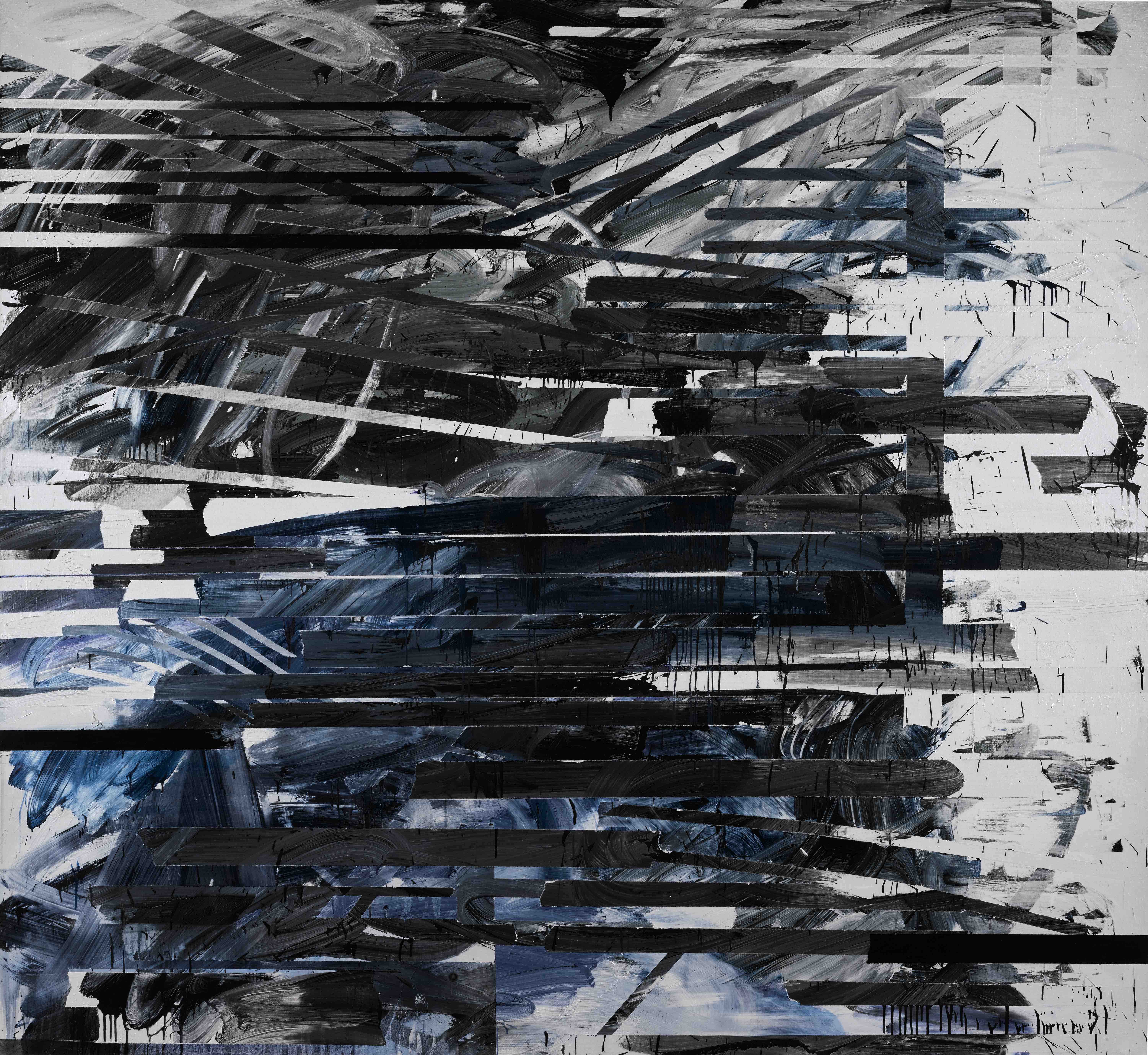 This abstract painting by US artist Jacqueline Humphries features a frenzied combination of silver and black strokes of metallic oil and enamel, on a large-scale linen canvas. The contrasts in light and colour make for quite a striking artwork. It’s expected to fetch between £25,000 and £35,000 (S$44,362 and S$62,107). 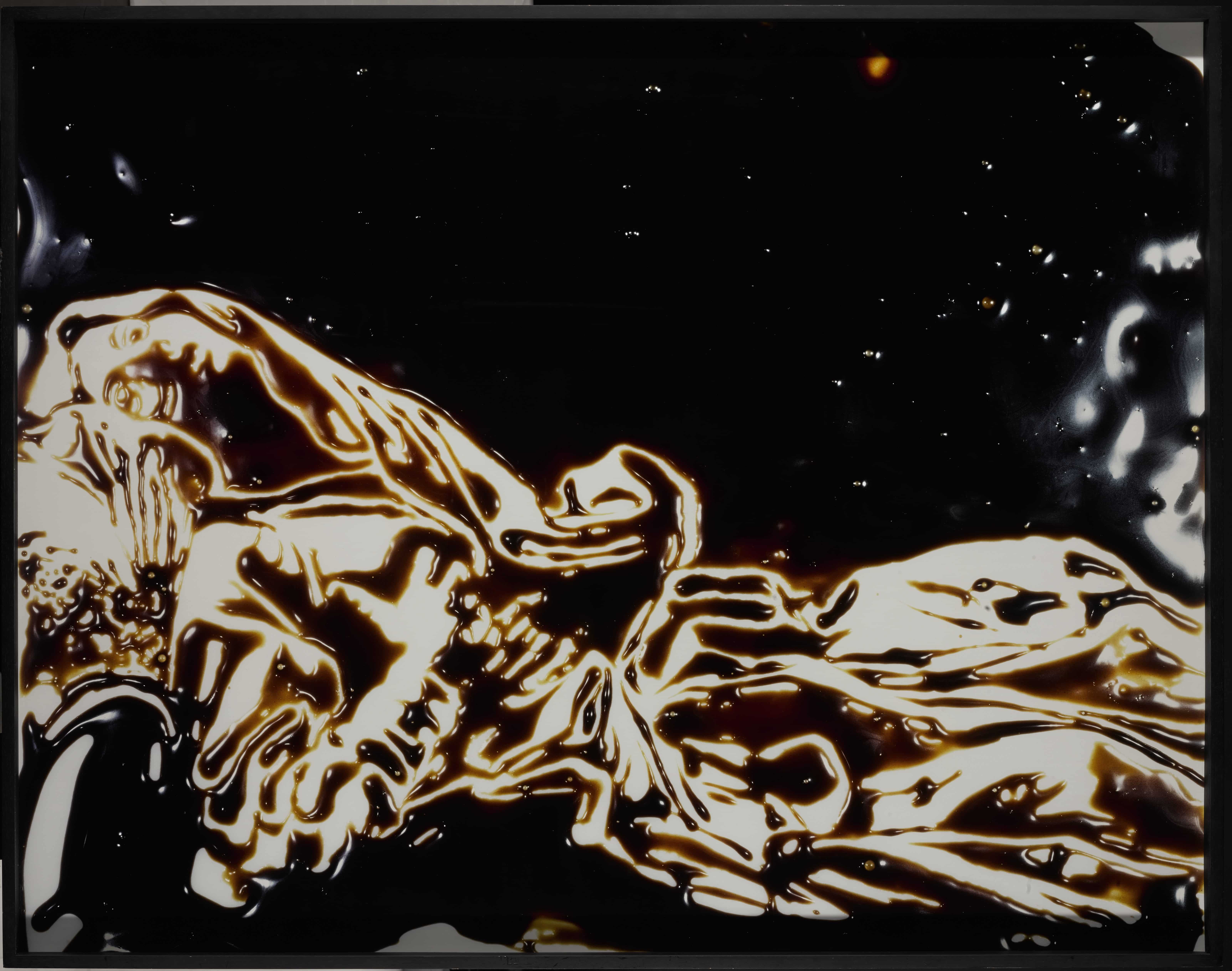 This intriguing print by Brazilian artist and photographer Vik Muniz reinterprets Italian artist Gian Lorenzo Bernini’s Blessed Ludovica Albertoni funerary sculpture in chocolate syrup. Yes, you read that right. Muniz is known for using everyday materials to recreate historical and iconic artworks. This unusual piece will go under the hammer for between £25,000 to £35,000 (S$44,362 and S$62,107). 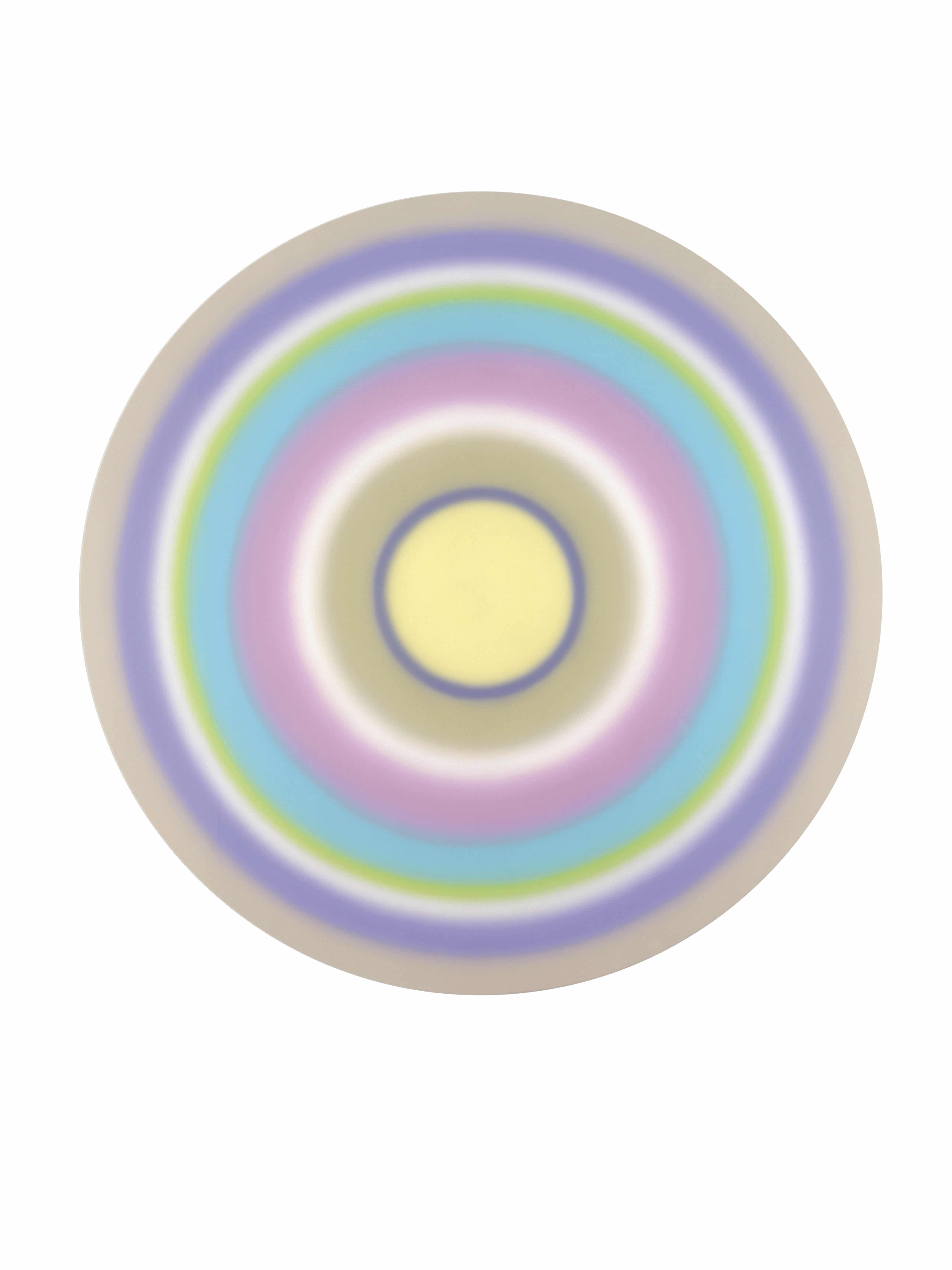 4
NO. 221 DREIZEHNTERSEPTEMBERZWEITAUSENDUNDN ULL (2000) by Ugo Rondinone

No, the unpronounceable name of this artwork is not a typo. It is the brainchild of Swiss-born mixed media artist Ugo Rondinone, and comprises concentric rings of acrylic paint sprayed onto a canvas. The rings are hazy at the edges, creating the illusion of depth and texture. Be prepared to fork out between £100,000 and £150,000 (S$177,449 and S$266,174) for this quirky masterpiece.

This oil on canvas piece depicts a sauna decked out in a soothing palette of blue and grey. It appears simple at first glance, but take a closer look and one is bound to notice its subtle use of colour gradations and light to create a three-dimensional effect. This Varejão work is estimated to sell for between £400,000 and £600,000 (S$709,798 and S$1,064,697). 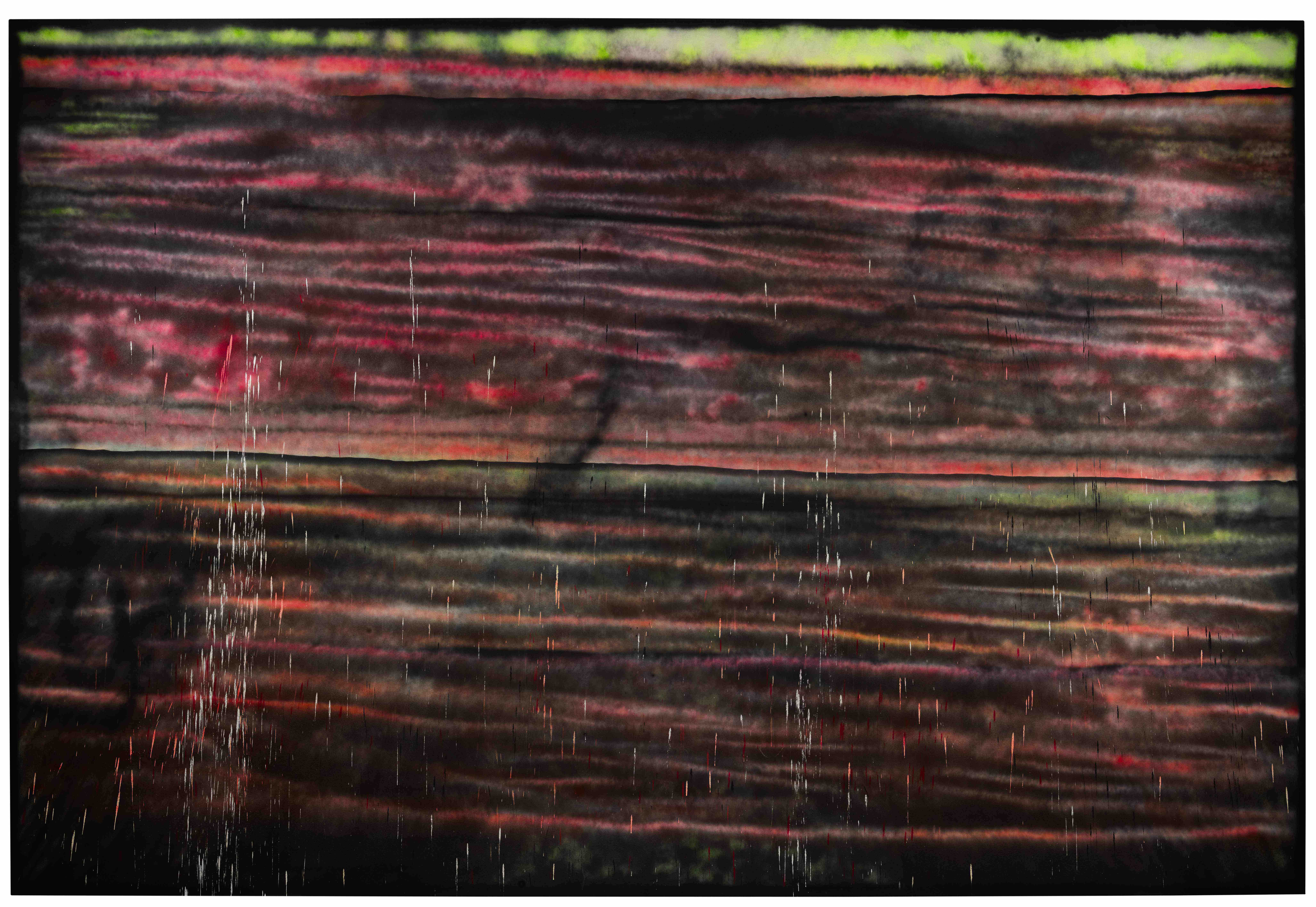