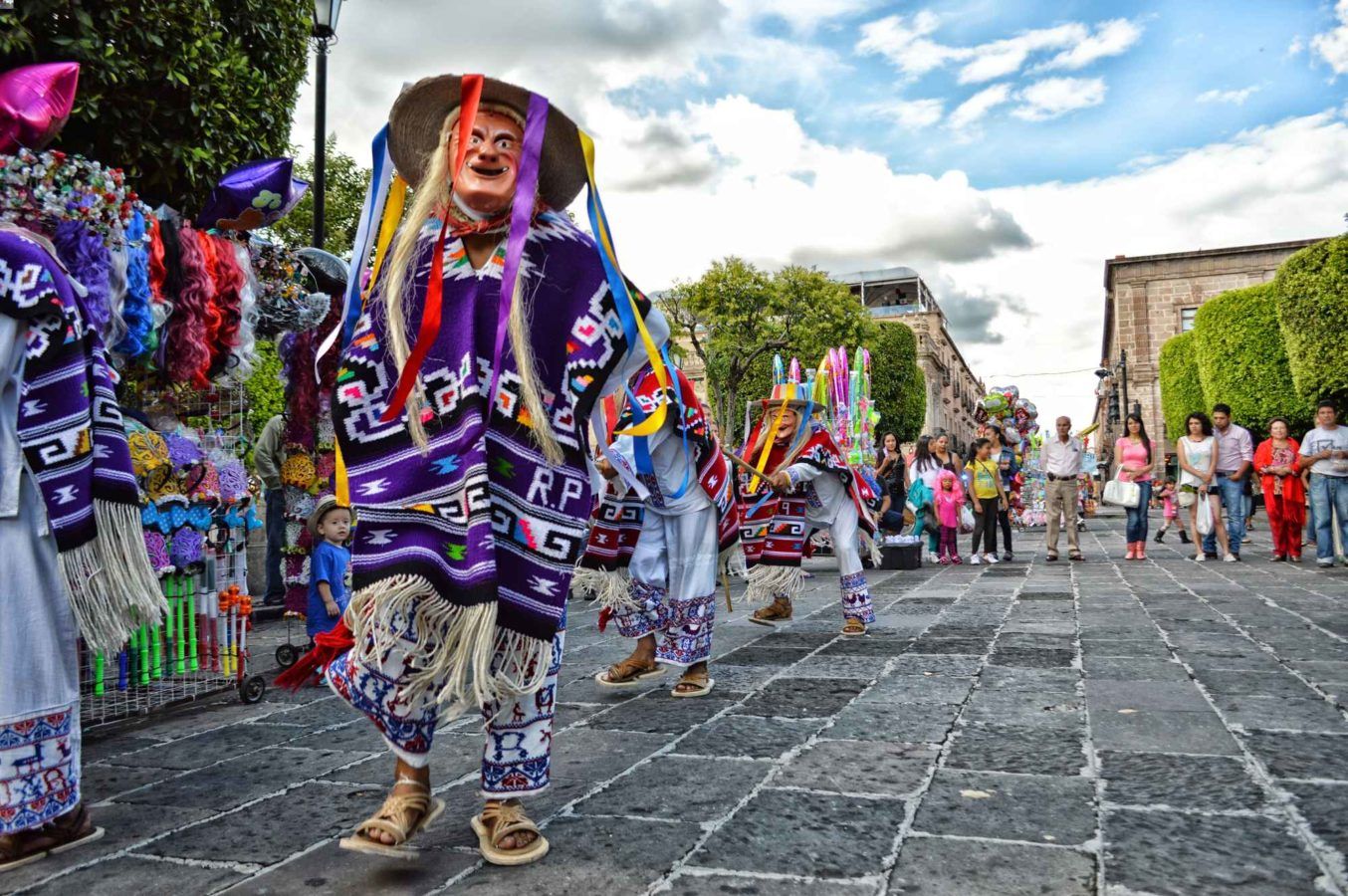 Mexico has blasted major clothing brands Zara, Anthropologie and Patowl for using patterns and other elements of Mexican indigenous textiles in their collections without permission, the ministry of culture said Friday.

The ministry has sent letters to the three labels asking them to publicly clarify on what grounds “the collective property” of indigenous peoples of the southern state of Oaxaca had been privatised, and to indicate how they intended to compensate the communities affected.

Minister Alejandra Frausto told the brands not to undermine the cultures’ “identity and economy”, and called for changes that put indigenous designers from Mexico’s 56 ethnic groups on an equal footing with major labels.

The protection of their rights, “which have historically been invisible”, was an ethical principle that had to be addressed at a local and global level, she added.

Separate missives to each brand, dated May 13 and signed by Frausto, pinpoint specific products at fault.

In the case of Spanish firm Zara, the ministry said a Midi dress with a belt incorporated elements from Mixtec culture, from the municipality of Oaxaca in San Juan.

US brand Anthropologie’s Marka embroidered shorts are said to contain elements of the culture of the Mixe people, and Patowl, also American, is accused of making a “faithful copy” of the traditional garments of the Zapotec people for its Tops printed T-shirt range.

It is not the first time Mexico has taken a stand against the issue.

In November, it challenged French fashion designer Isabel Marant over her latest collection which it said commercially exploited indigenous motifs.

Designer Carolina Herrera, and Spanish companies Rapsodia and Mango have also been singled out for appropriating designs from Mexico.

This story was published via AFP Relaxnews. (Photo by Genaro Servín from Pexels)