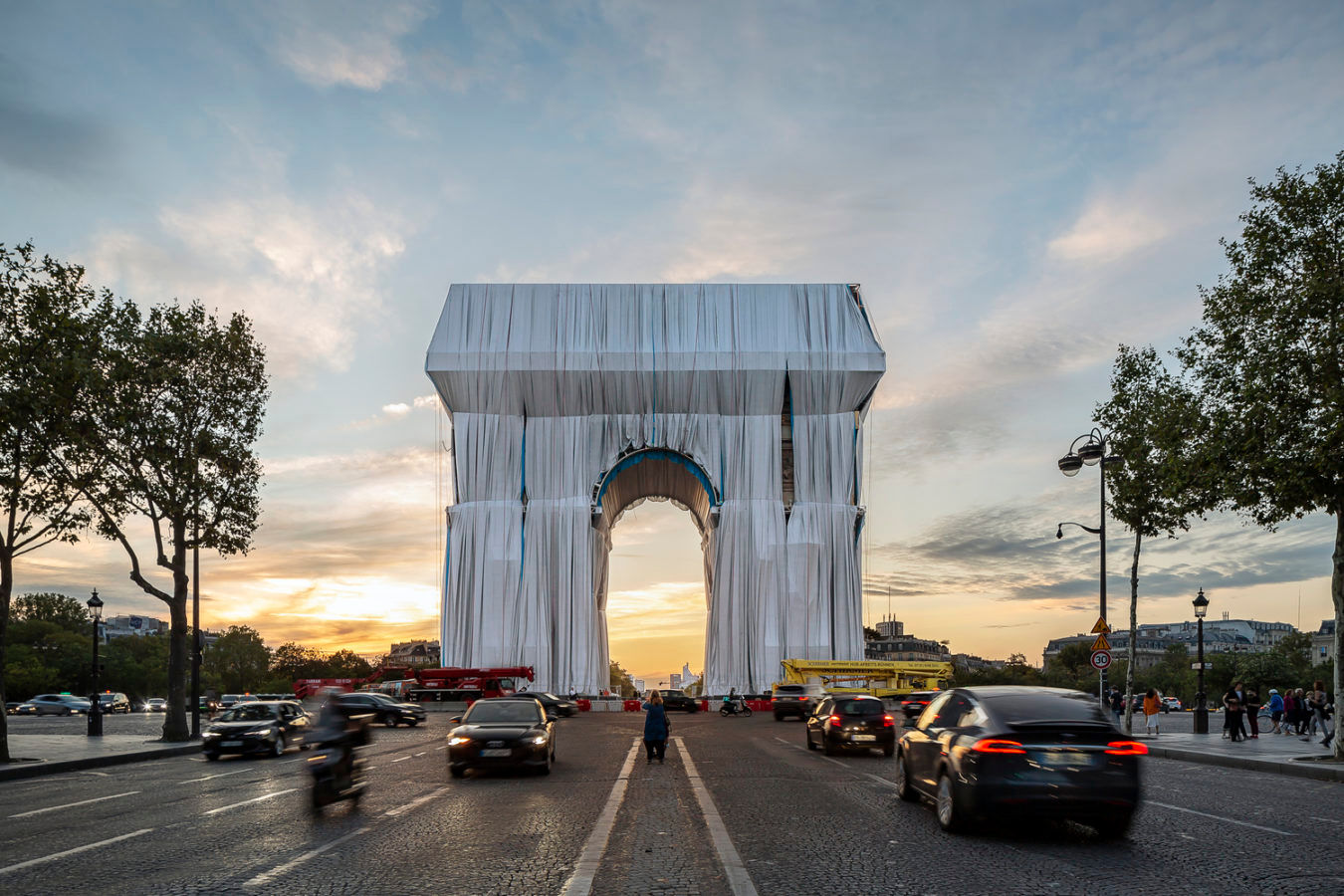 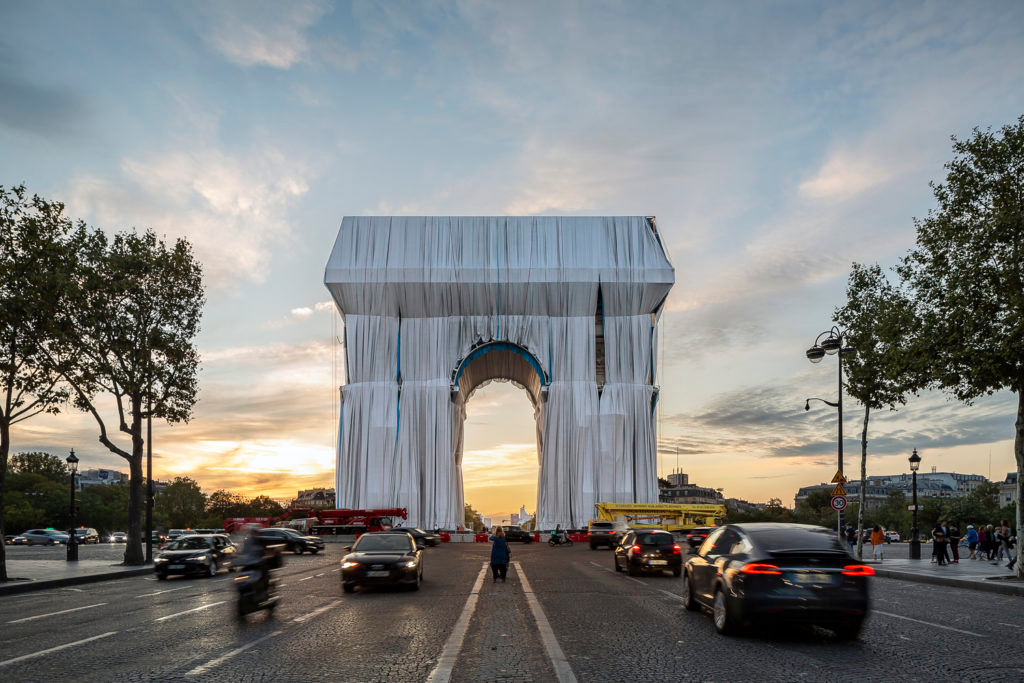 Christo might have passed away last year, but his spirit is still very much alive in Paris today. As per his final wish, the 49.5-metre-tall Arc de Triumph has been swathed by 25,000 square-metres of silvery fabric and held down by 3,000m of contrasting red rope, where it will remain for 16 days.  This will be one of the rare occasions where the public will be able to walk up to his works to see and touch the artwork for free. 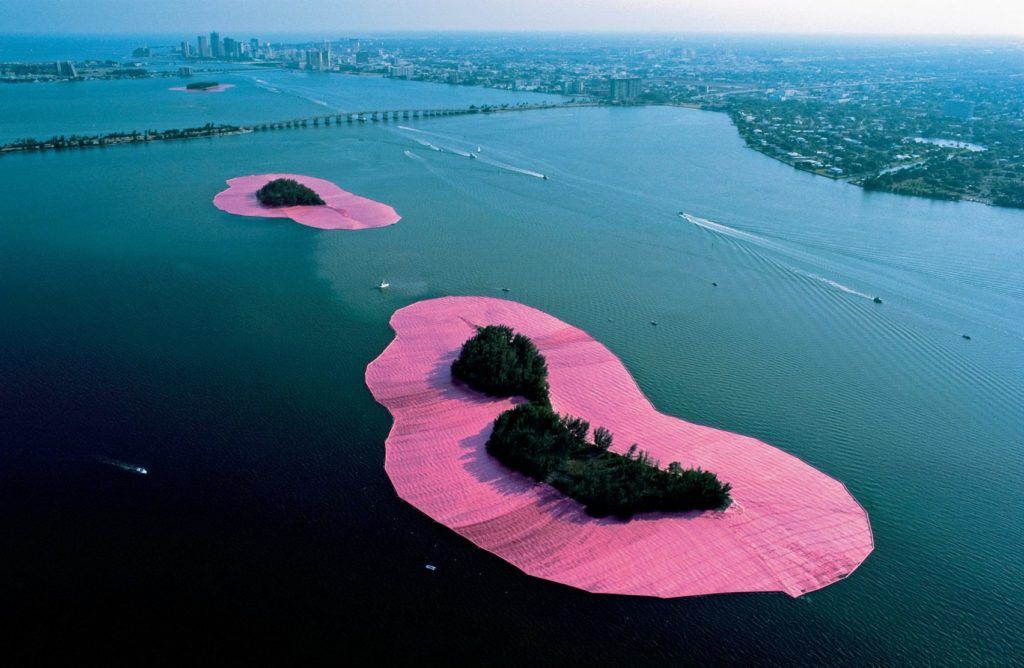 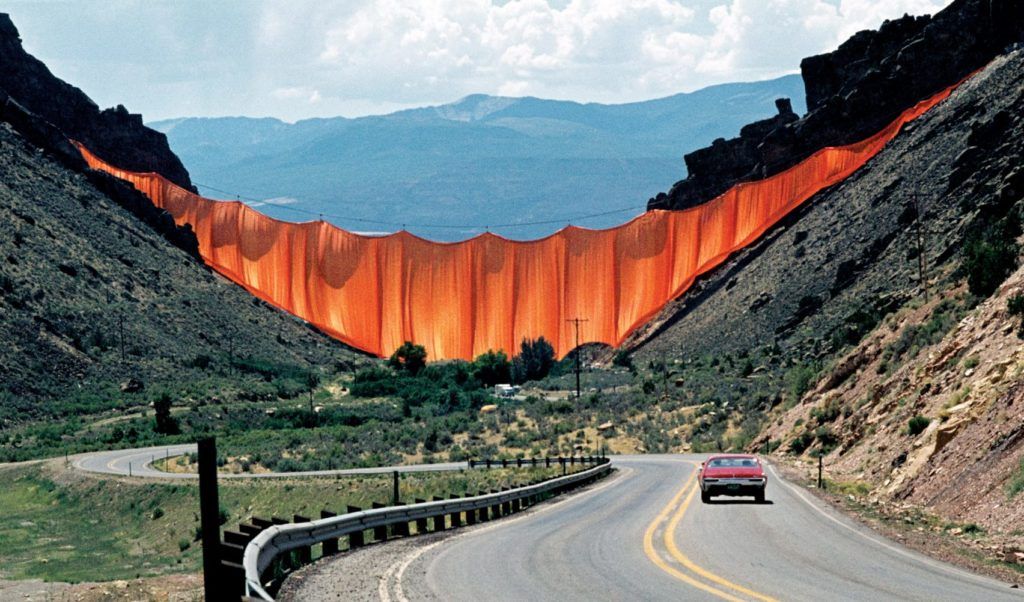 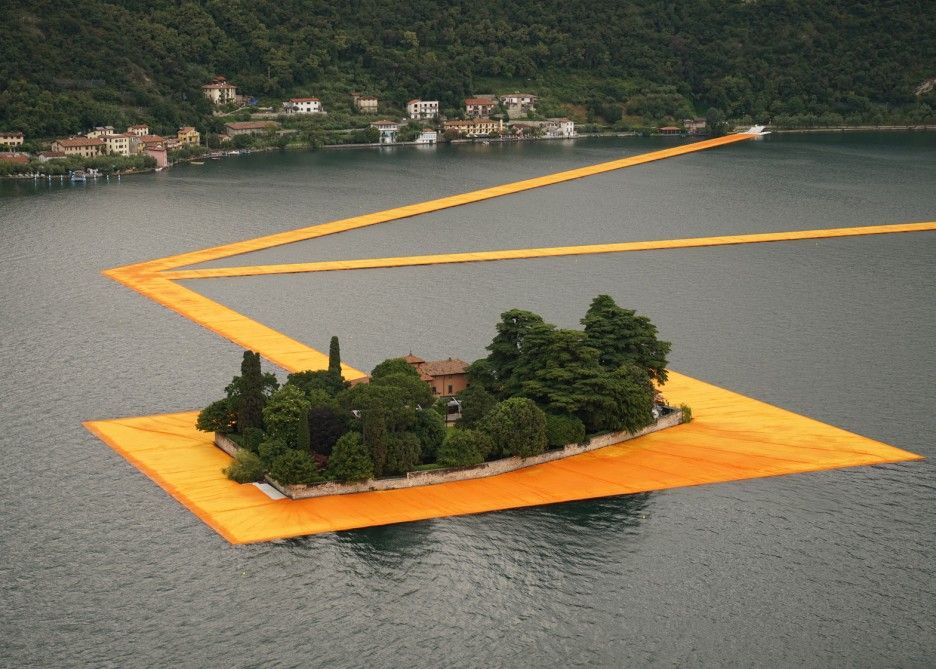 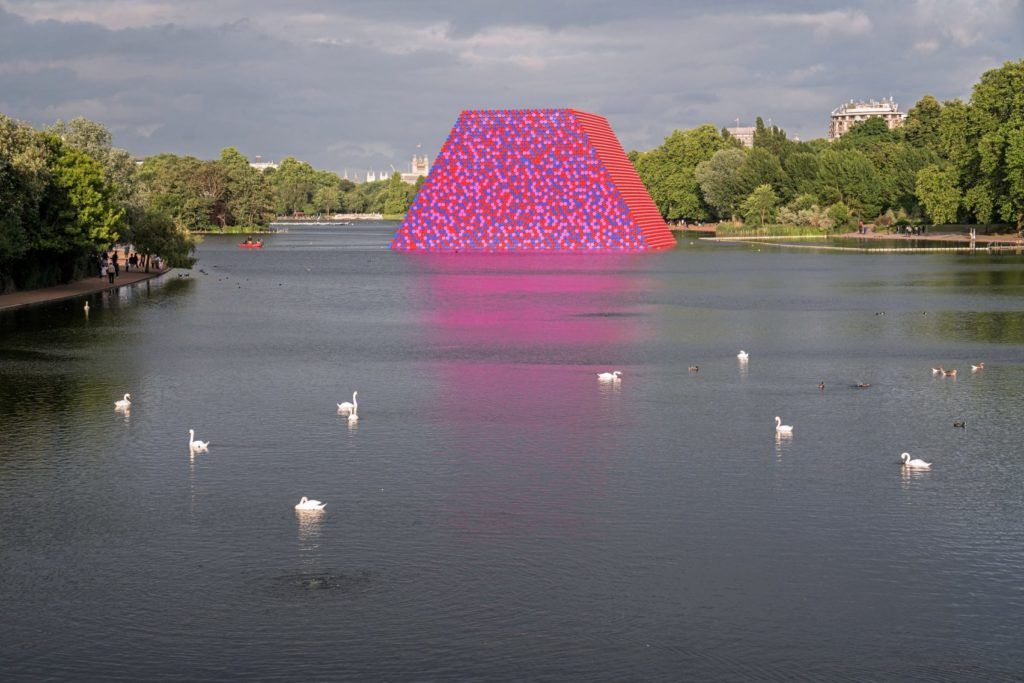 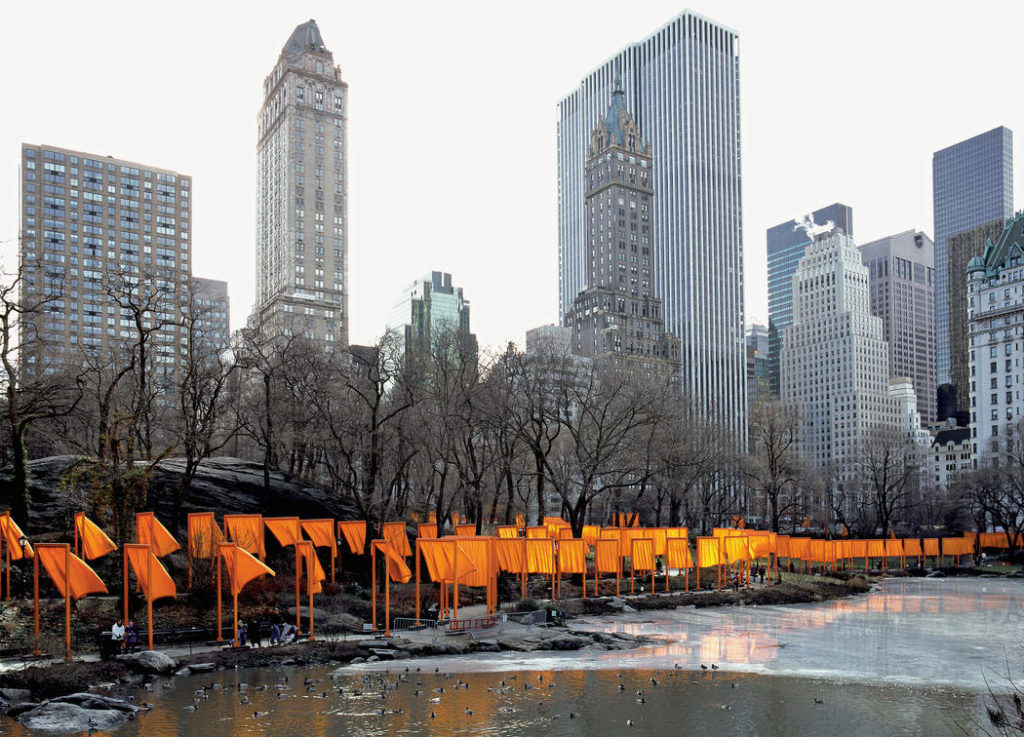 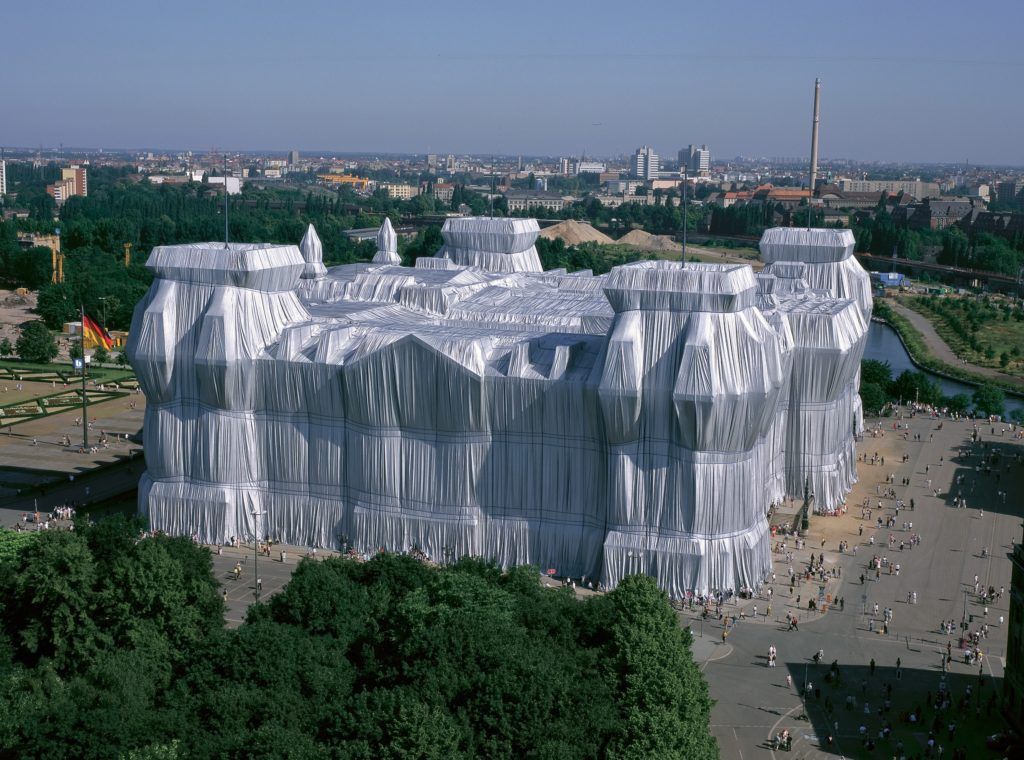 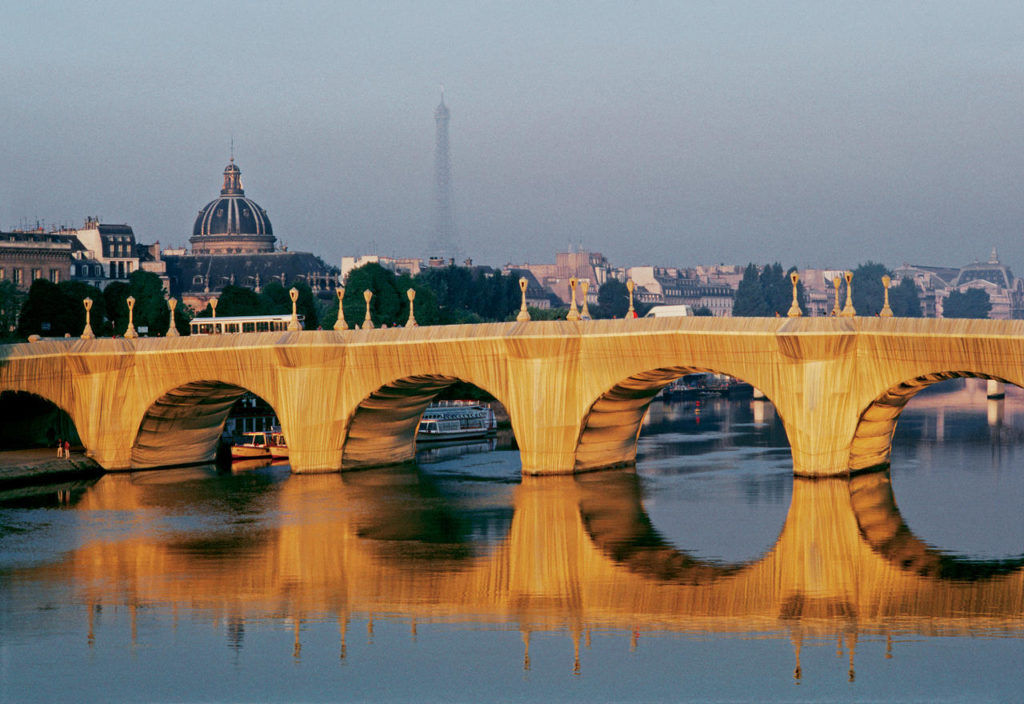 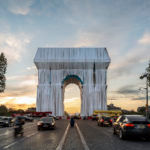 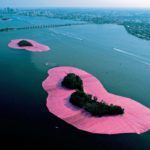 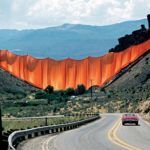 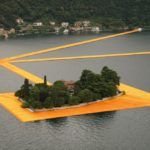 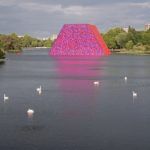 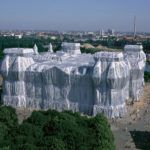 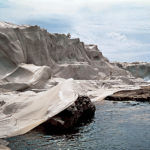 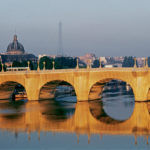 While many artists were busy bringing their imagination to life with canvases, easels and paintbrushes, one sought to dream even bigger than anyone could even begin to imagine.

The late artist leaves behind one of his biggest dreams yet: to wrap the Arc de Triomphe. The project, which was projected to be completed by 18 September 2021 — and did — was first conceived while he was living in Paris in 1962. His opportunity came when the Centre Pompidou invited him to create an installation to coincide with a new exhibition, to which he boldly replied “I will not do anything in Paris except wrap the Arc de Triomphe.” When it’s up, people will have the chance to walk on and touch the blue and silver fabrics and red rope that cover the grand monument.

Scroll through the gallery above for more of Christo’s most impressive (and monumental) works of art.