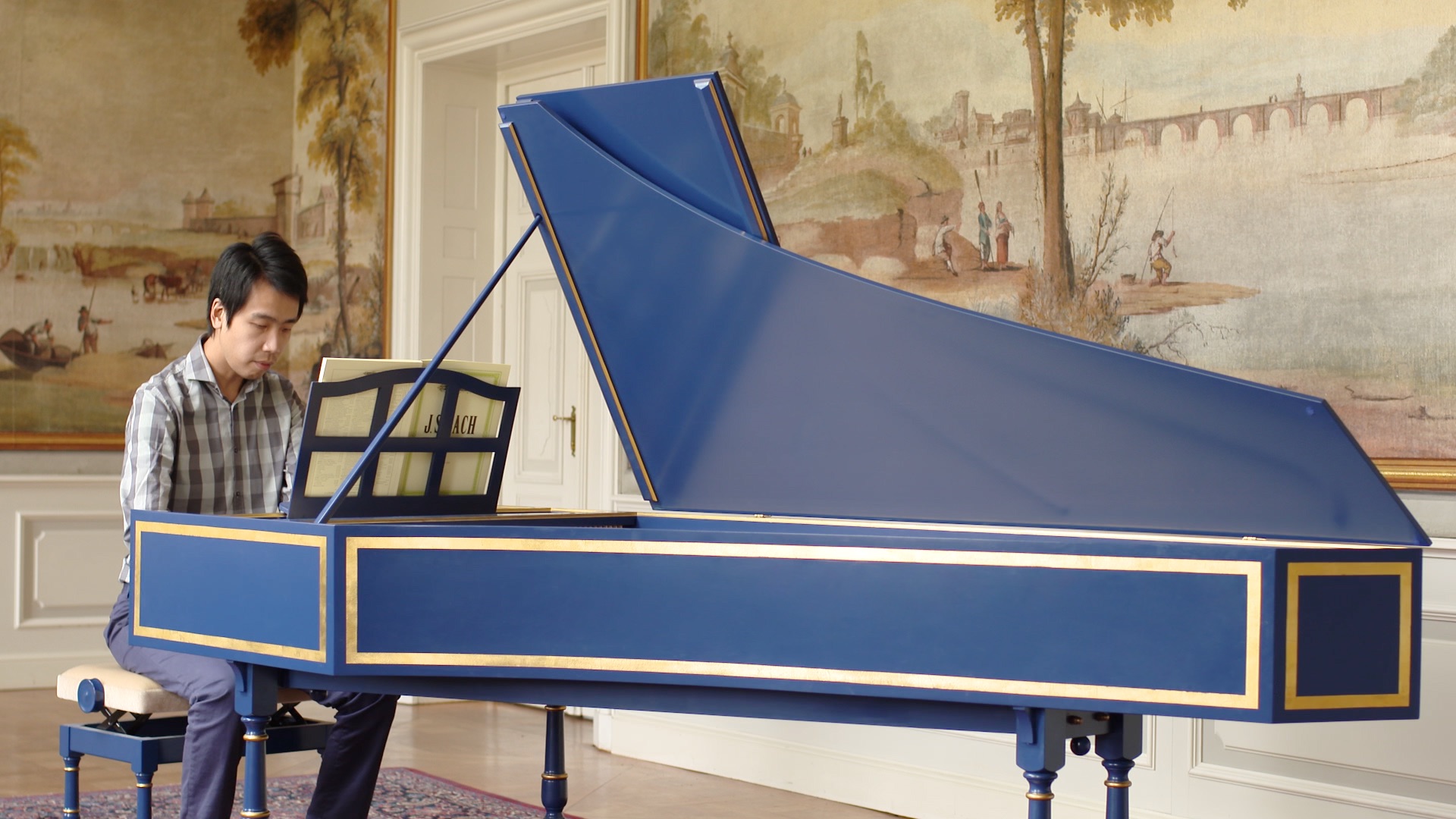 Music, as a powerful form of expression and art, has the ability to emote the creator’s message or agenda. It is perceived as the most universal of all art forms, bringing a message to an audience all around the world. Some of the most legendary musicians have used it as a channel to air important issues and messages. Think: John Lennon’s best-selling single of his solo career, Imagine, which features a strong political message disguised as a beautiful melody.

This is the idea behind the exhibition by Berlin-based artist Song-Ming Ang and local curator Michelle Ho — the artistic team appointed by the National Arts Council (NAC) to represent Singapore at the 58th Venice Biennale. It will take place from 11 May to 24 November 2019 — marking Singapore’s ninth participation in the Biennale since 2001.

Called ‘Music for Everyone: Variations on a Theme’, the work extends Ang’s practice of using music as a platform to explore ideas of public involvement and the various ways people relate to music, both individually and as a society. The exhibition will be located at the Sale d’arms building in the Arsenale in Venice.

“Compared to visual art, music has got a bigger power to emote and manipulate. What an artist does, in many ways is manipulation; trying to establish a certain type of atmosphere or mood. Music is great for doing that. At the same time, it’s powerful in narrative. Very simple narratives have found their way into the work that I make,” Ang said at a press conference last week.

The inspiration started out with a previous project called ‘A Song to Change The World: Postcards from the Future’, a collaboration between Ang and Melbourne-based artist Jason Maling. It featured illustrated postcards that are mash-ups of a music genre with terms from art history, philosophy, economics and pop culture. The result? Imaginary genres of music that do not yet exist but just might one day.

The title for Ang’s exhibition at the Biennale is derived from a series of concerts organised by Singapore’s then-ministry of Culture in the 1970s and 80s to encourage public appreciation of the arts. However, to counter the state-driven vision of Music for Everyone, Ang’s presentation will feature various media, drawing from experimental music practices and spirit of amateurism. “I’m trying to make a connection between music and visual arts and work with the fundamentals of the foundation of what art or music means,” Ang said.

A major component of the Singapore Pavilion next year will be called ‘Recorder Rewrite’, a new work based on a musical instrument that has been part Singapore’s music education in schools since the 1970s. The project focuses on the chaos that happens during music practice in secondary schools.

Another component, ‘You & I’ is a development of his earlier works, in which Ang compiled and mailed out personalised CD-R mix-tapes as a response to anyone who wrote him a letter. “Some of the components I’m drawn to is the spirit of amateurism, how amateurs tend to rely a lot on their resourcefulness, dedication and passion. The music industry is reliant on fans. So many musicians or music reviewers started out as fans,” Ang shared.

In fact, a recurring aspect of Ang’s practice is the involvement of members of the public in the creation of his works, including ‘Yesterday (Mobile Karaoke)’ presented at the 2011 Singapore Arts Festival. Here, a truck installed with a stage and karaoke system travelled around Singapore. There’s also ‘Guilty Pleasures’, an ongoing project which invites audiences to share the songs they consider a guilty pleasure.

“Music for Everyone: Variations on a Theme stood out as a conceptual and reflective work that uses music as a subject to spotlight arts appreciation in Singapore. The appeal of his work is that it is both cutting-edge yet nostalgic, and international yet personal all at the same time, offering audiences unusual insights into Singaporean life on a variety of levels, through the universal concepts of music and sound,” Ho, Gallery Director of the ADM Gallery at the School of Art, Design and Media at Nanyang Technological University said.

“We look forward to presenting Ang’s work to local and international audiences, a depiction of our unique Singapore story told through his perspectives in a multi-disciplinary approach.”

Venice Biennale National Arts Council Singapore pavilion Song-Ming Ang Michelle Ho 58th Venice Biennale Music for Everyone: Variations on a Theme
Dewi Nurjuwita
Senior Writer
Dewi Nurjuwita is a travel and design writer who can be found exploring the streets of foreign cities with passport in one hand and a cup of coffee in the other.
Travel Architecture Interior Design