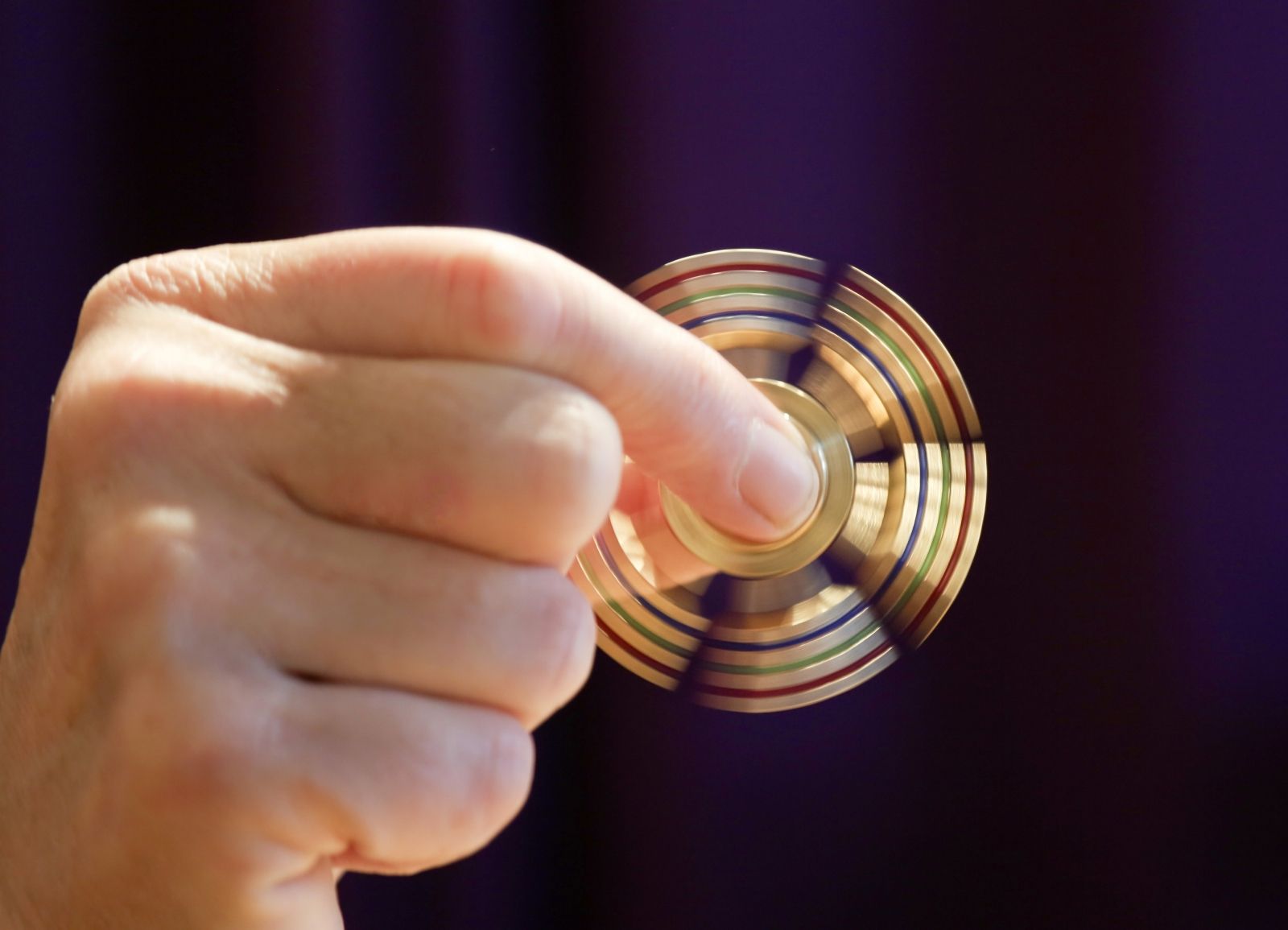 Head to any shopping mall or bus stop near a school, and you’re bound to see groups of kids spinning three-pronged toys feverishly, trying to outdo each other. The toy in their hands is a current trend called a fidget spinner. Originally designed to help individuals with attention deficit disorders to focus or reduce fidgeting, these have suddenly boomed into a toy that every child wants to own. It’s like a Gameboy Colour or Beyblade for post-millennials.

Fidget spinners aren’t just an after-school plaything anymore, with the market heading towards an, um, less than savoury department. Russian luxury jeweller, Caviar, has released four new renditions that aim to redeem the toy — or highlight how the fidget spinner fad is beyond us.

One of the four is a S$23,200 fidget spinner coated in 100 grams of gold. It works exactly like its run-of-the-mill S$10 counterpart, with just a lot more bling. No glowing lights, though.

We can’t imagine what must have gone through the heads of the makers, or how much vodka it took to approve the idea. Then again, this was a brand that released a bespoke Nokia 3310 decorated with a gold crest that features Vladimir Putin. The absurd patriotism also extends to America, where it commemorated the meeting between Putin and Donald Trump at the G-20 summit with another customised 3310. This time, with a double gold crest of both national leaders. It’s on sale at S$3,500. If you’re not willing to downgrade your mobile phone, it’s got a Putin Apple Watch too.

Even if the Caviar fidget spinner doesn’t take off, we imagine it’ll be a favourite for the offspring of Russian oligarchs. If the Rich Russian Kids Instagram page is anything to go by, anyway.