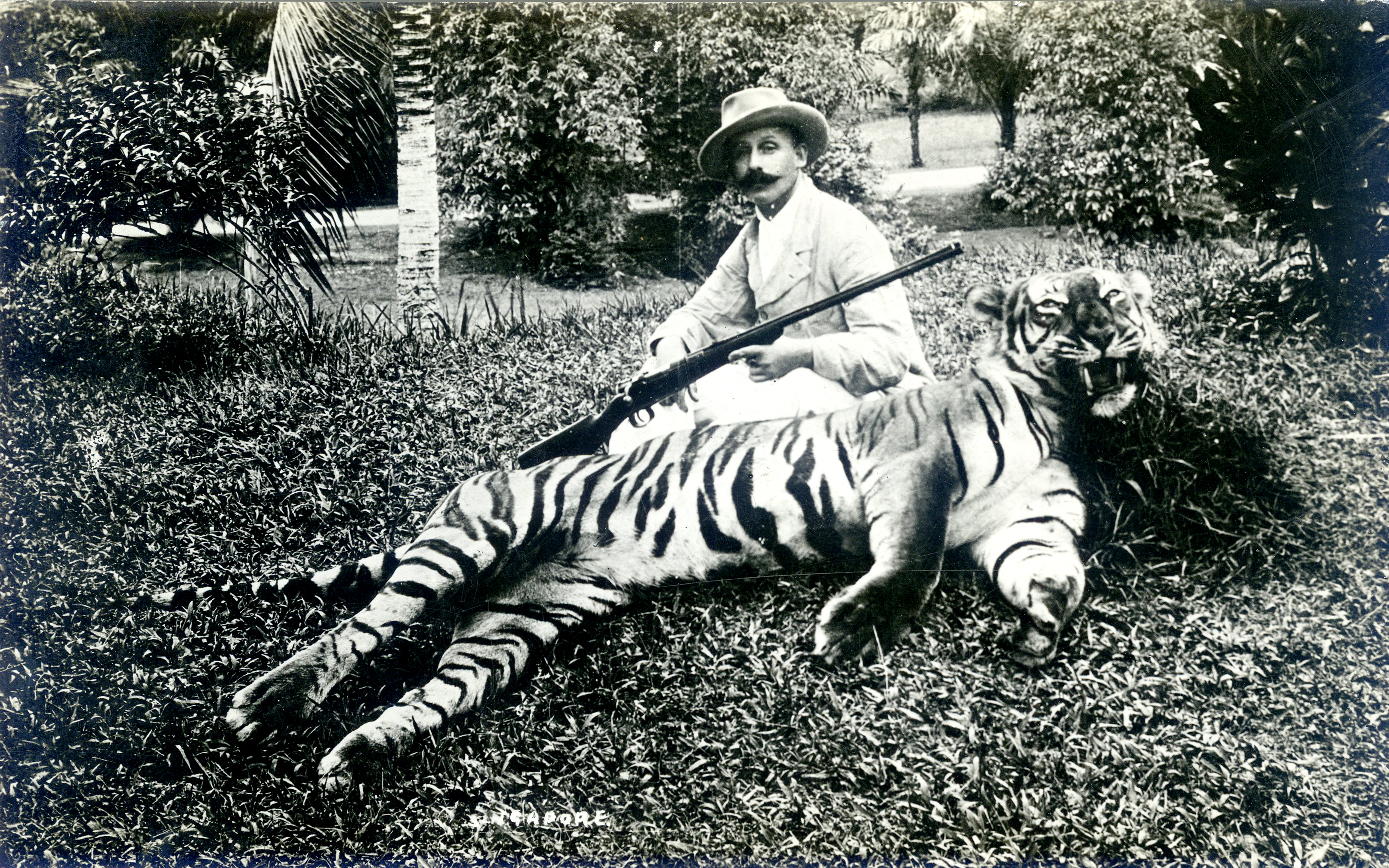 Art Basel Miami Beach drew to a close over the weekend, and we’re still thinking about some of the glorious pieces that were on display. But if you didn’t get a chance to stop by the show in Florida and have already explored most of the ongoing exhibitions here in Singapore, here’s another upcoming art event to look out for: Singapore Art Week 2017.

Held from 11 January to 22 January, 2017, the annual presentation is held across various museums and venues such as Gillman Barracks, Singapore Tyler Print Institute (STPI) and Singapore Art Museum. Visitors can expect to see an assortment of local and international works spanning installations, photographs, sculptures and contemporary art.

To get you all geared up for next January, we’ve compiled a guide to 5 highlights you won’t want to miss. 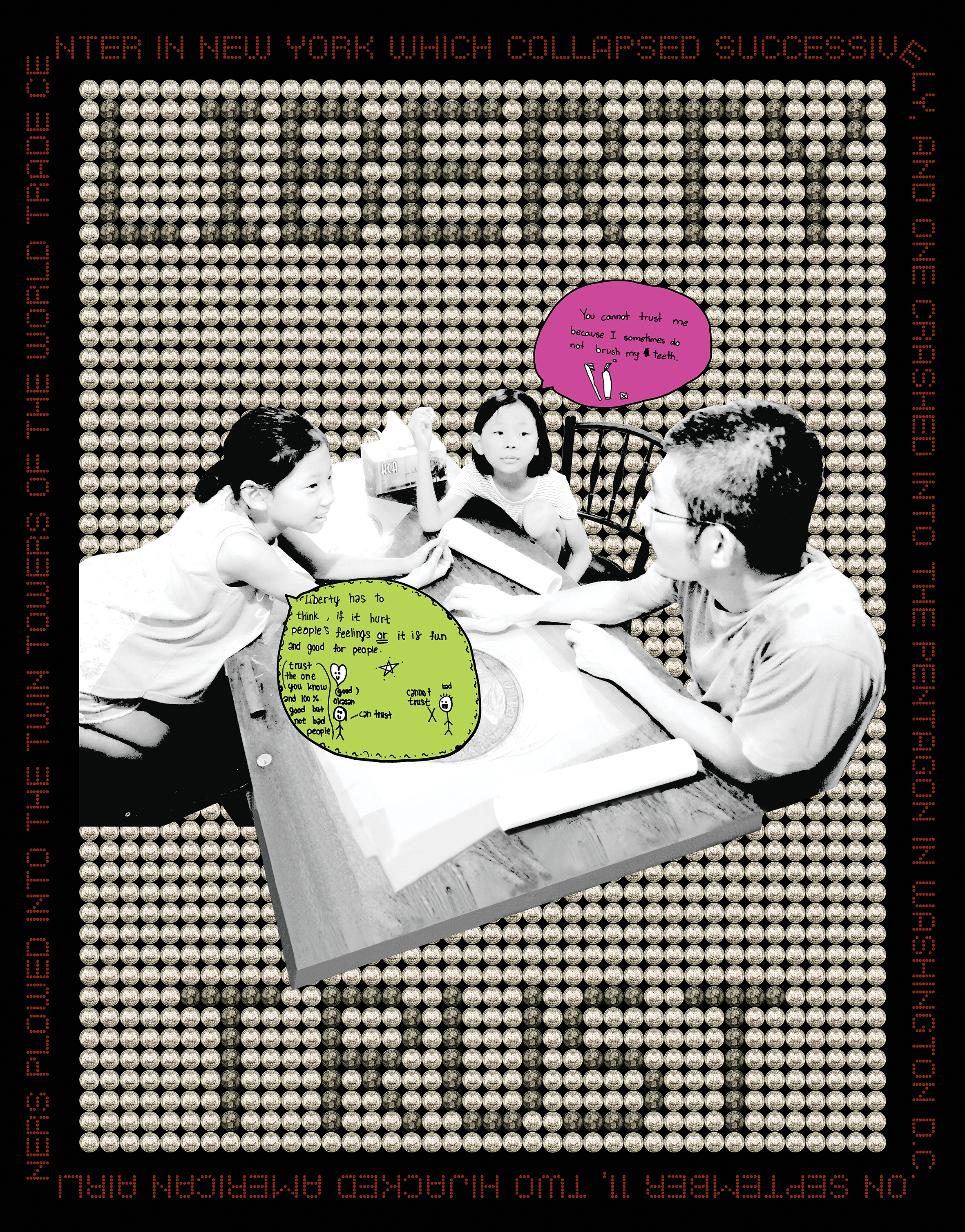 1
We are the World These are our Stories

This solo exhibition by local veteran artist Amanda Heng examines the themes of history, memory, communication and human relationships in urban spaces. It features print and paper works inspired by a series of interviews with several participants, which revolve around their personal stories and memories.

(Photo credit: We Are the World These Are Our Stories, Amanda Heng) 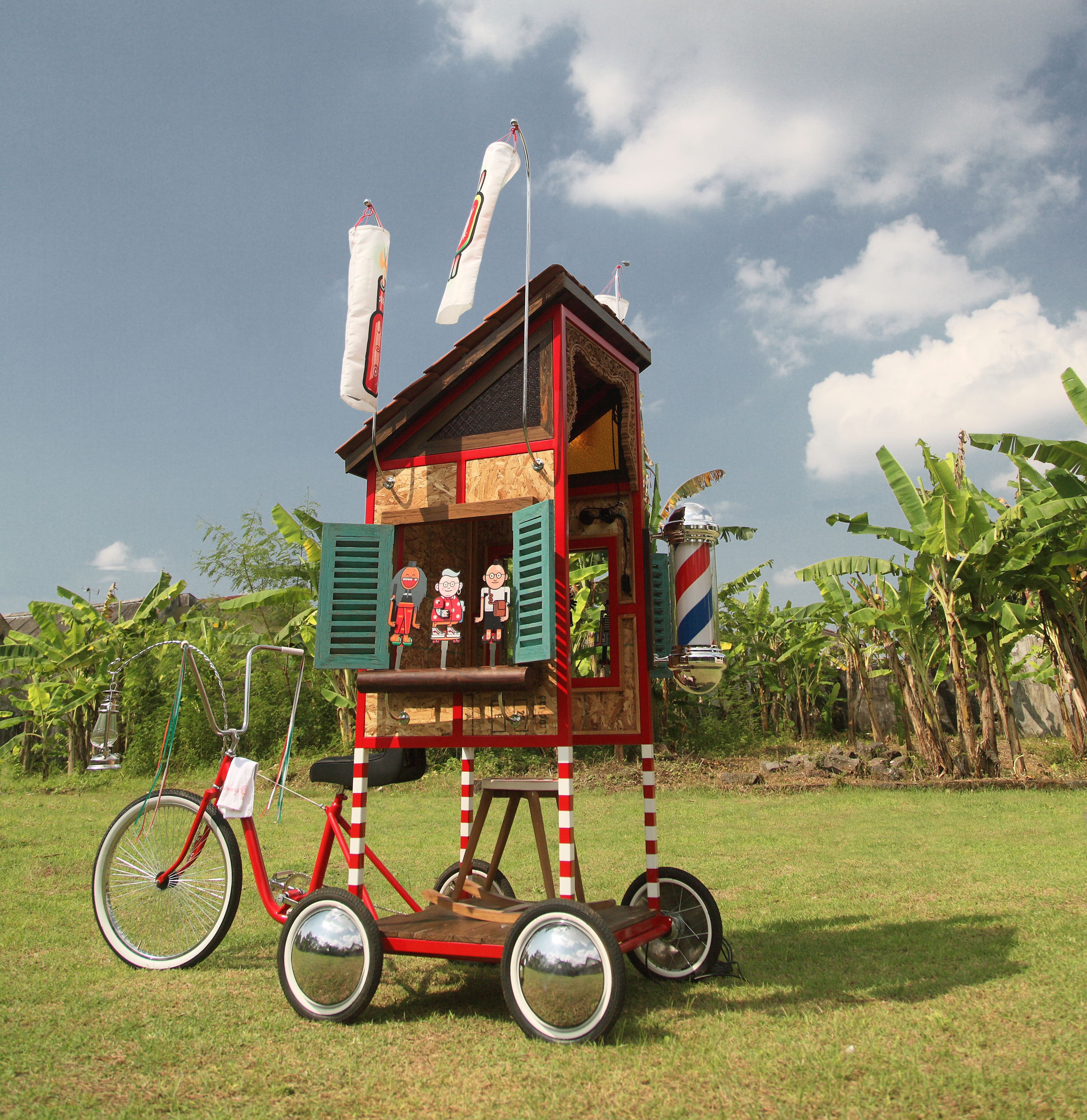 Curated by ‎Khairuddin Hori, this public art show at Gillman Barracks presents newly-commissioned creations by various international talents such as Cleon Peterson, indieguerillas, Mel O’Callaghan and Oanh Phi Phi. ‎Expect to see whimsical pieces such as sculptural bicycles, which visitors can actually ride around the area. 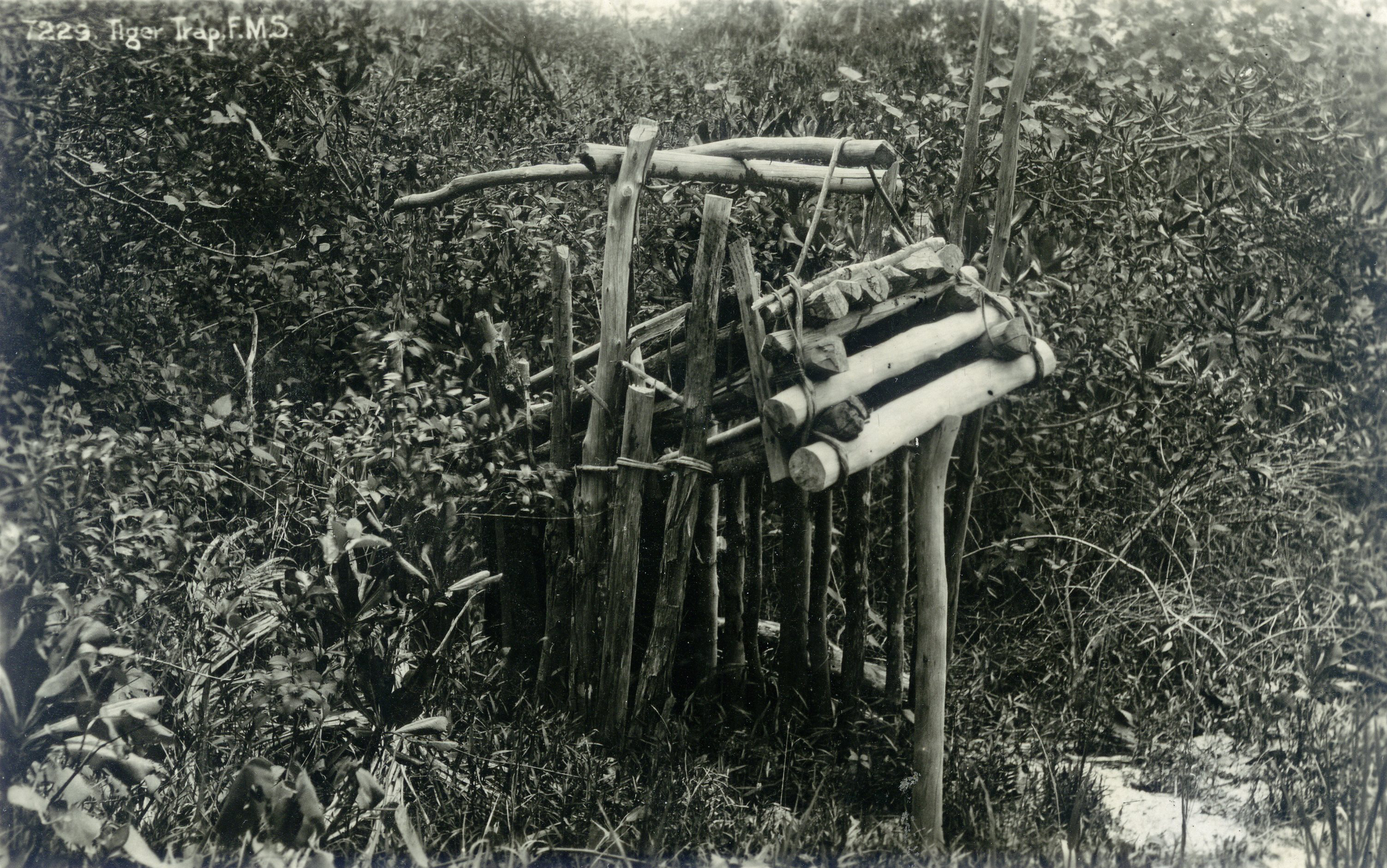 A collaboration between non-profit art organisation OH! Open House and a local contemporary artist who prefers to remain anonymous, this installation is set in an old two-storey house, which has been transformed into a colonial museum. The show promises an “immersive” experience inspired by Singapore’s history and relationship with wildlife, and only one viewer is allowed in at each time. Adding to its mystery, its exact venue will only be revealed to ticket holders. 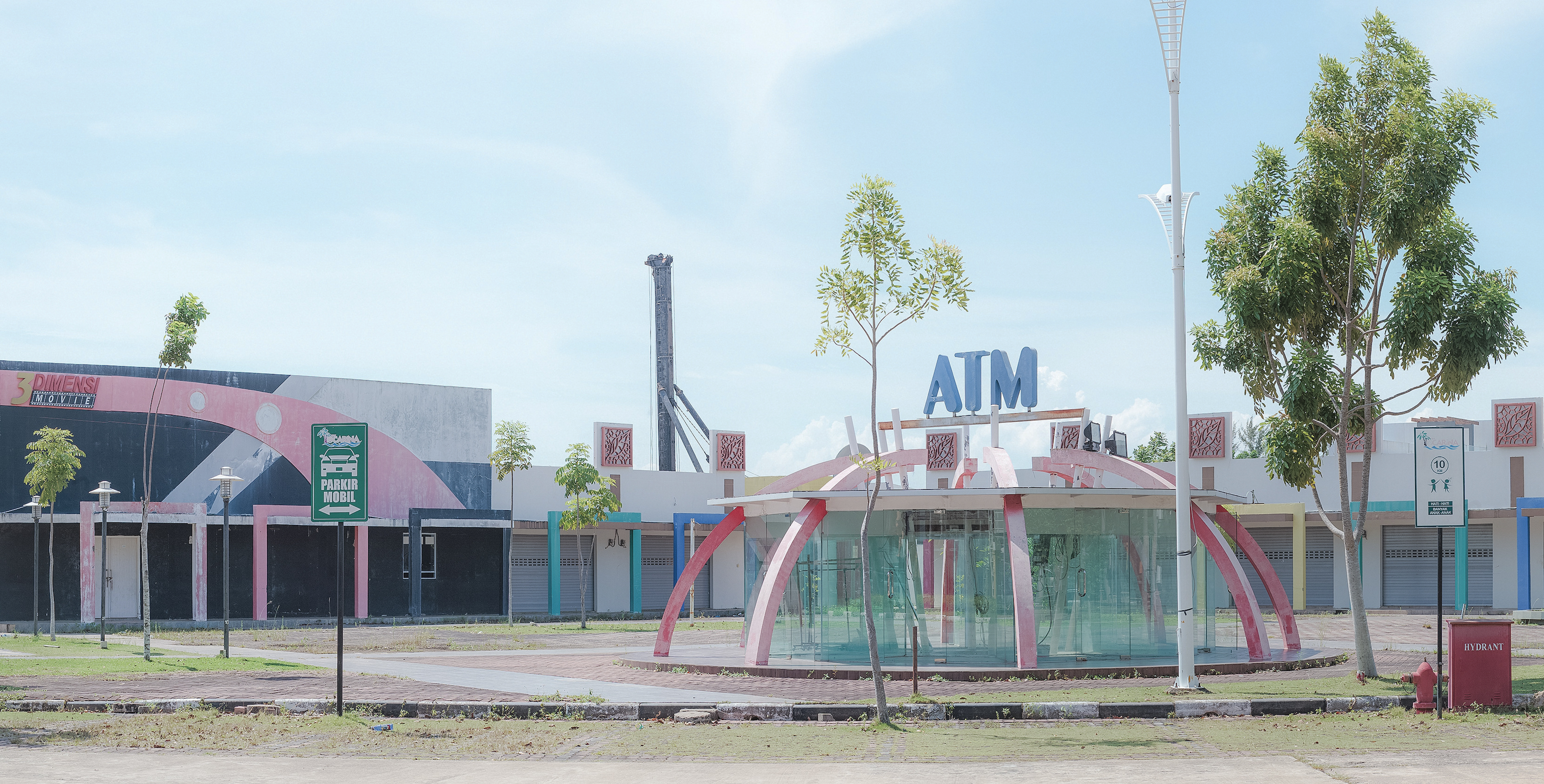 This multimedia exhibition focuses on the relationships between Batam and Singapore, in the aspects of “borders and desires”. It features new works by Indonesian and homegrown artists the likes of Fyerool Darma, Evelyn Pritt, ila and Wu Jun Han. 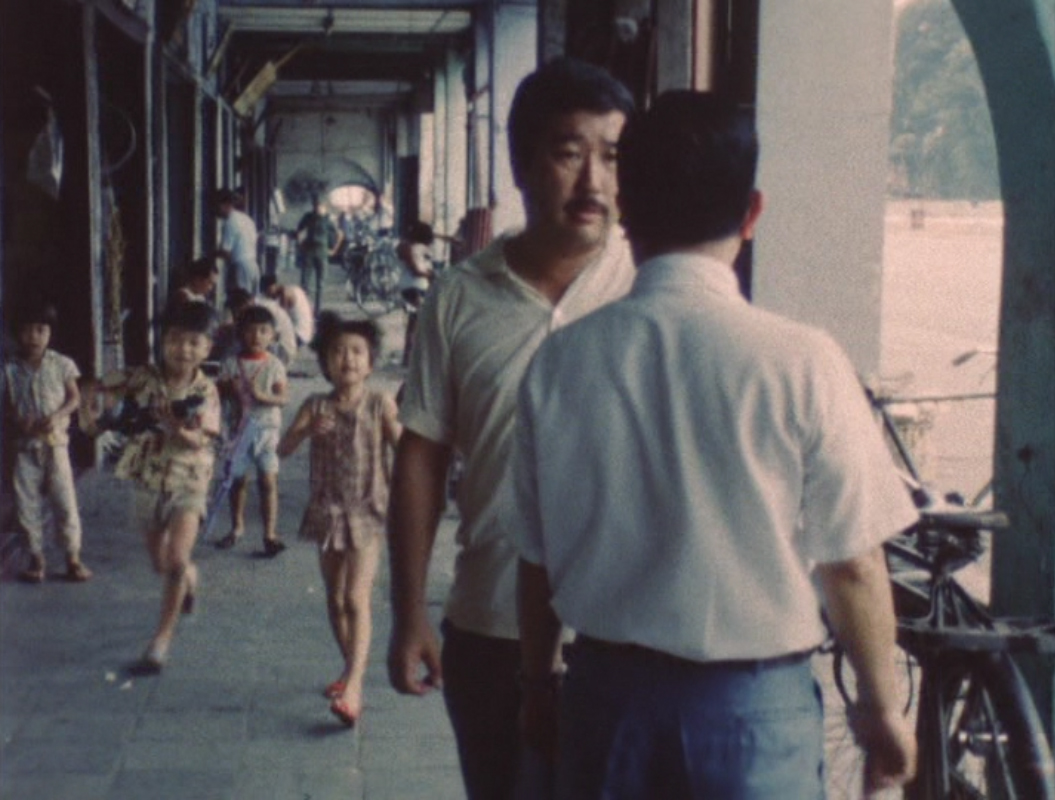 5
State of Motion 2017: Through Stranger Eyes

Organised by the Asian Film Archive, this showcase comprises an exhibition, film screenings, workshops, and tours of commissioned artworks around Singapore. Its artworks are inspired by themes in the five selected films, which depict scenes filmed in iconic Singapore locales.