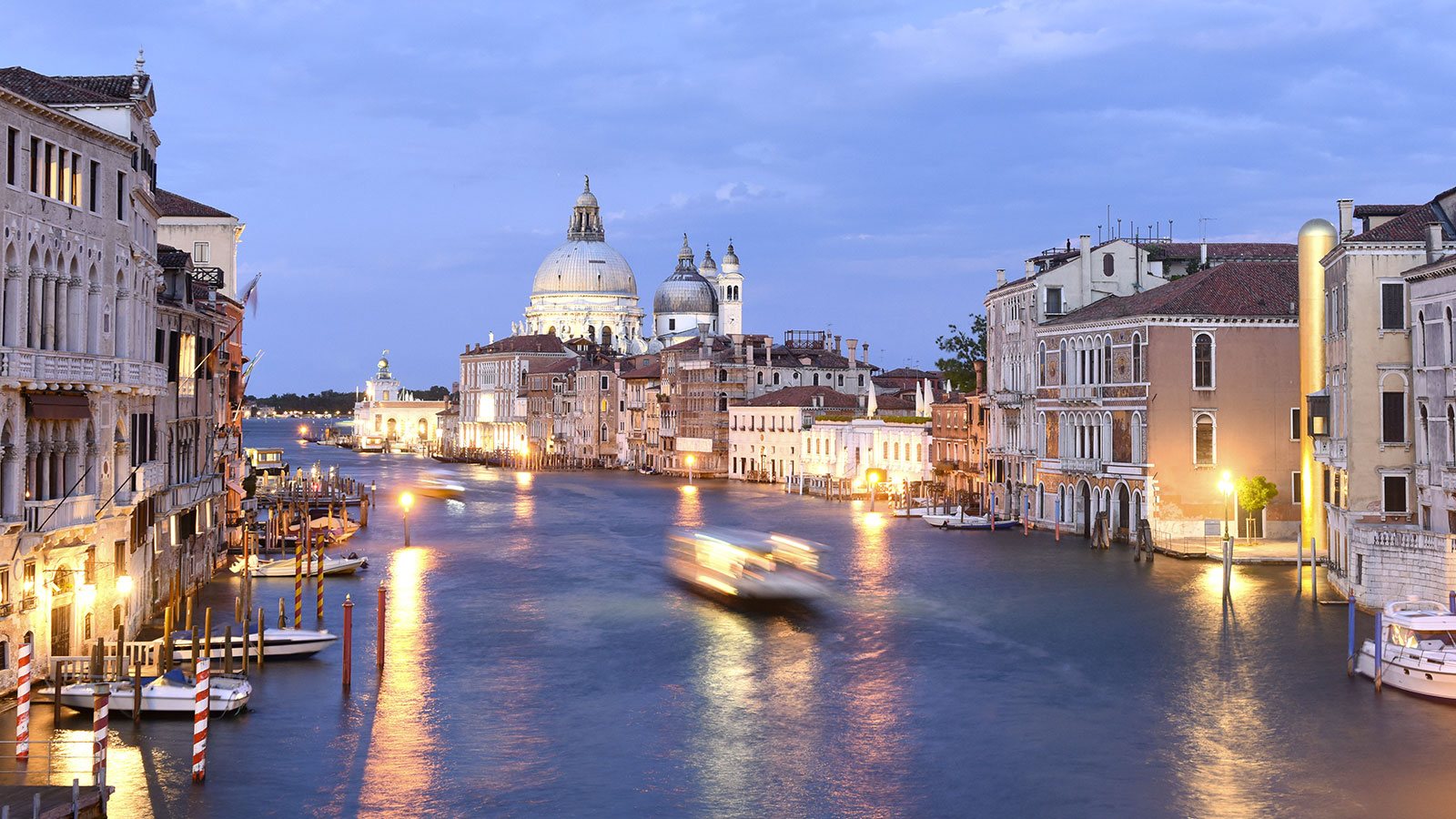 Most people would associate casinos with the glitzy Las Vegas strip, with its neon-lit, flashy signboards, landmarks inspired by some of the most iconic cities around the world, and world-renowned shopping destinations such as the Grand Canal Shoppes at The Venetian.

The latter is modelled after the canal in the city of Venice, home to the world’s first casino, Casino di Venezia, located inside Palazzo Ca’ Vendramin Calergi. Opened in 1683, the building is considered to be one of the most elegant examples of the Venetian Renaissance on the Grand Canal, far from the flashy casinos of today. Classically-inspired columns adorn the building’s facade on each level facing the Grand Canal. The lower level of the building then contains two tall French doors divided by a single column topped with arches and trefoil windows placed on the upper levels. 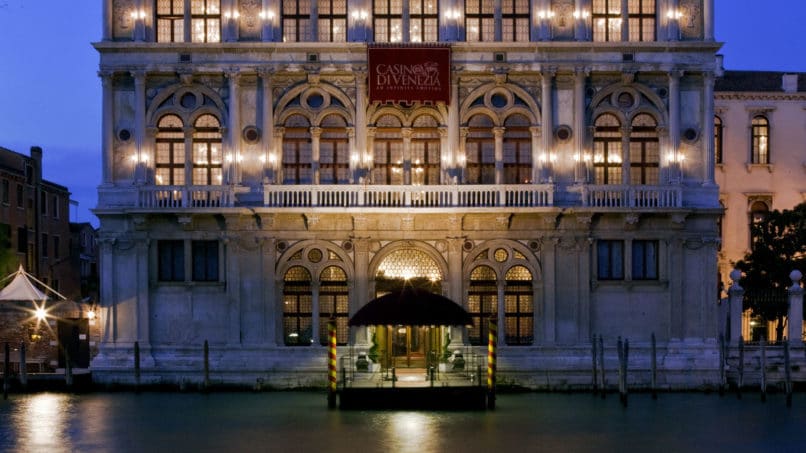 The history of the building dates back to the 15th century, when the building was designed by Italian architect Mauro Codussi, who was behind some of Venice’s most beautiful churches. Palazzo Ca’ Vendramin Calergi was commissioned by art collector and nobleman Andrea Loredan. It served as home to prominent Italian nobles and became a frequent getaway for famed German composer Richard Wagner before becoming a gambling house in 1683.

The building had ceiling frescoes and paintings made on its walls by Italian masters like Mattia Bortoloni, Palma il Giovane, and Gian Battista Crosato, most of which can still be found today. It boasts an architecture that is very different from the opulent casinos of Las Vegas, Macau, or even Singapore. 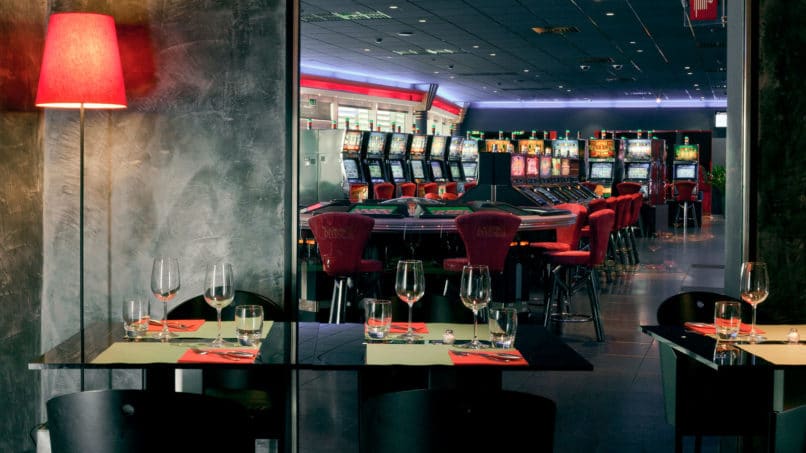 From its early days, the casino has been a haven for the city’s socialites. This atmosphere has been preserved, with the casino offering a wide variety of fine dining restaurants and games. It has rooms for classic elegant French games, including Chemin de Fer, Trente et Quarante and roulette. It also has tables dedicated to Caribbean Poker, and American favourites such as Texas Hold’em and blackjack, and hosts ongoing tournaments for pros such as the World Poker Tour.

Casino di Venezia is also now home to the Wagner Museum, as a tribute to the famous composer, who died in the building. The museum now holds one of the largest collections of his works, along with records, signed letters, and other heirlooms.

The next time you’re in Venice, be sure to hop on a free boat shuttle service which ferries guests right up to the French-designed front doors of the casino.

Travel Design Casino Casino di Venezia
Dewi Nurjuwita
Senior Writer
Dewi Nurjuwita is a travel and design writer who can be found exploring the streets of foreign cities with passport in one hand and a cup of coffee in the other.
Travel Architecture Interior Design