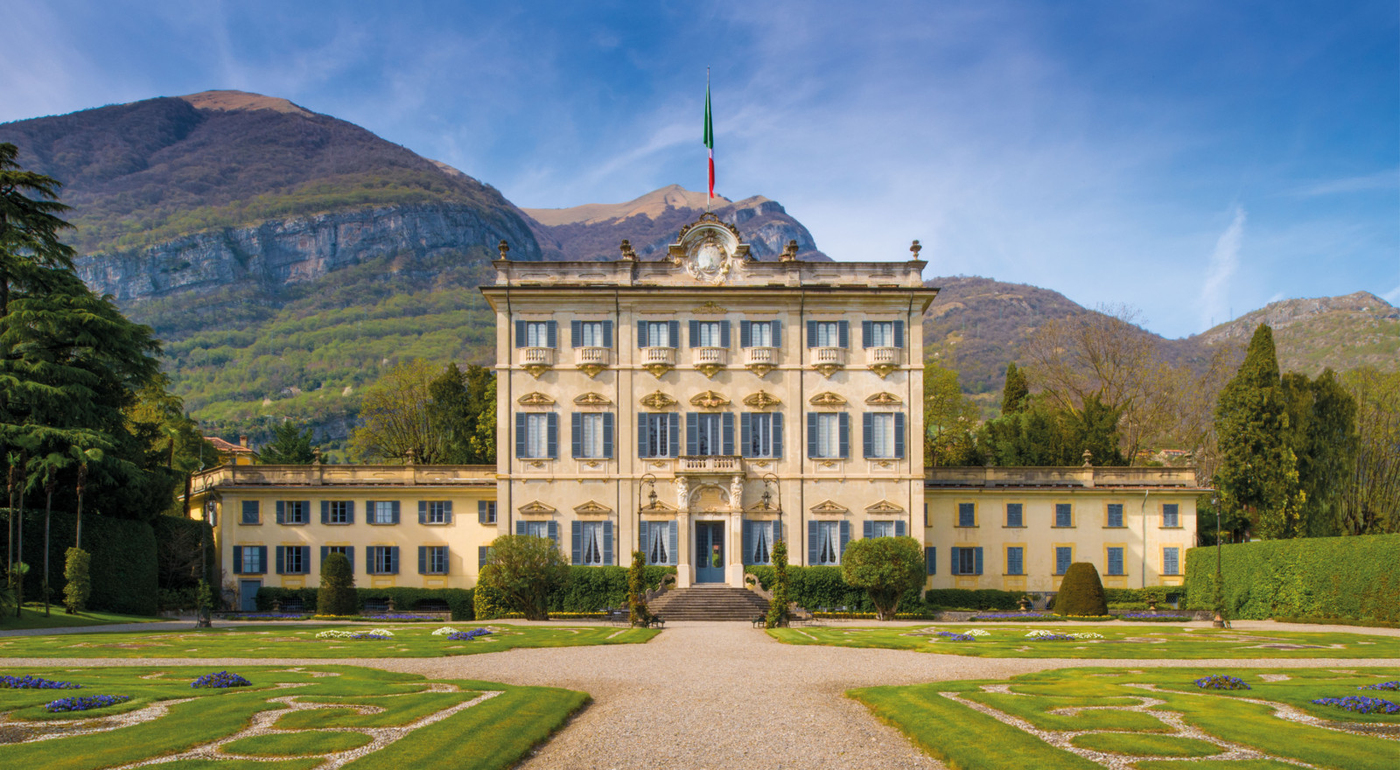 Unconventional experiences to share with dad this Father’s Day

With Father’s Day this Sunday (17 June), we’ve been racking our brains on what gifts to get our beloved dads. Sure, we could always turn to the fail-proof options of socks, ties, watches, clothes, and fragrances, but what does one get a dad who already has everything?

Perhaps it’s time to shake things up a little this year by opting for a far more unusual route. Think: Bonding with dad on an outdoor camping trip conducted by military experts, spoiling him silly with a ride in a former warplane, or whisking him off to a mysterious pop-up hotel that promises decadent food and champagne. Such experiences won’t come cheap, but we reckon they’re worth every penny because of how memorable they’ll be. Read on for five of our picks.

Style
This is the fashion dictionary that every gentleman needs

Take flight in a WWII Spitfire

If helicopter tours seem way too mainstream for dad, take him for a 20-minute spin in a World War 2 Supermarine Spitfire instead. The fighter plane is one of only 53 remaining airworthy models in the world, and was formerly used by the Royal Air Force. It has since been converted from a single-seat aircraft to a two-seater.

Conducted in Ashford, Kent and Sywell, Northamptonshire in the UK, this £2750 (S$4,934) passenger flight experience is led by a trained pilot, and dad will be equipped with a flight suit and parachute.

A stay at Villa Sola Cabiati

Built in the 16th century, the opulent Villa Sola Cabiati is a historical landmark at Lake Como. It was originally the home of Charles II, King of Naples, before becoming a summer abode for the Dukes of Serbelloni during the 18th century, and is presently owned by the noble Sola Cabiati family. Designed in the neoclassical style, the lavish residence is decked out in stunning frescoes and stuccoes by Muzio Canzio.

It recently came under the management of the five-star Grand Hotel Tremazzo and is now open to the public, specifically the hotel’s guests. A night’s stay will set you back between €6,000 to €10,000 (S$9,464 to S$15,773), but it comes with frills like 24-hour butler service, a housekeeper, a personal chef, and exclusive use of its surrounding gardens and pool. Perfect for an ultra-memorable vacation with dad.

If your dad’s the type to live vicariously through high-octane action flicks, or simply one who loves roughing it out in the great outdoors, here’s something he’ll adore: A two-night camping trip led by a US Navy SEAL Team 6 operator.

Held at the ROC Warrior facility near Tomales Bay or at Point Reyes National Park in northern California, the camp will equip participants with defence skills in cases of kidnapping or knife attacks, techniques in breaking through handcuffs and zip ties, and knowledge in building shelters and fires. For just US$3,125 (S$4,170), dad will finally get to unleash his inner Liam Neeson or Chuck Norris.

Dads who fantasise about zipping around a racetrack like Lewis Hamilton and Sebastian Vettel will finally have their dreams come true at this two-night F1 driving experience in Monte Carlo, which comes with accommodation.

The adrenaline-pumping action kicks off with two training sessions in driving an Opel-Lotus F3, before moving on to its main event: Driving four laps in an actual Formula 1 car on the Circuit du Var Le Luc. Participants will receive a certificate and glass of bubbly to round off the exhilarating ride. At £3,299 (S$5,907), it’s a steal. Bookings are available till October.

If you don’t mind waiting till July to give dad the celebration he truly deserves, we suggest holding out for Ruinart Hotel 1729, which runs from 30 June to 10 July. Located in a secret venue at London’s Primrose Hill, it’s a pop-up, one-bedroom hotel designed by award-winning graphic designer and director Tom Hingston, who has worked with the likes of The Rolling Stones and the late David Bowie. The space has been described as a “an unexpected and dreamlike interpretation of Maison Ruinart”.

It’s available for one-night stays for two guests (£850/ S$1,521), and includes pick-up and drop-off service in Central London by a chauffeured BMW M760 x V12, a dinner created by Danish chef Bo Lindegaard and paired with Ruinart champagne, and breakfast.