Home > Culture > The Arts > Use the force: 5 Star Wars exhibitions around the world 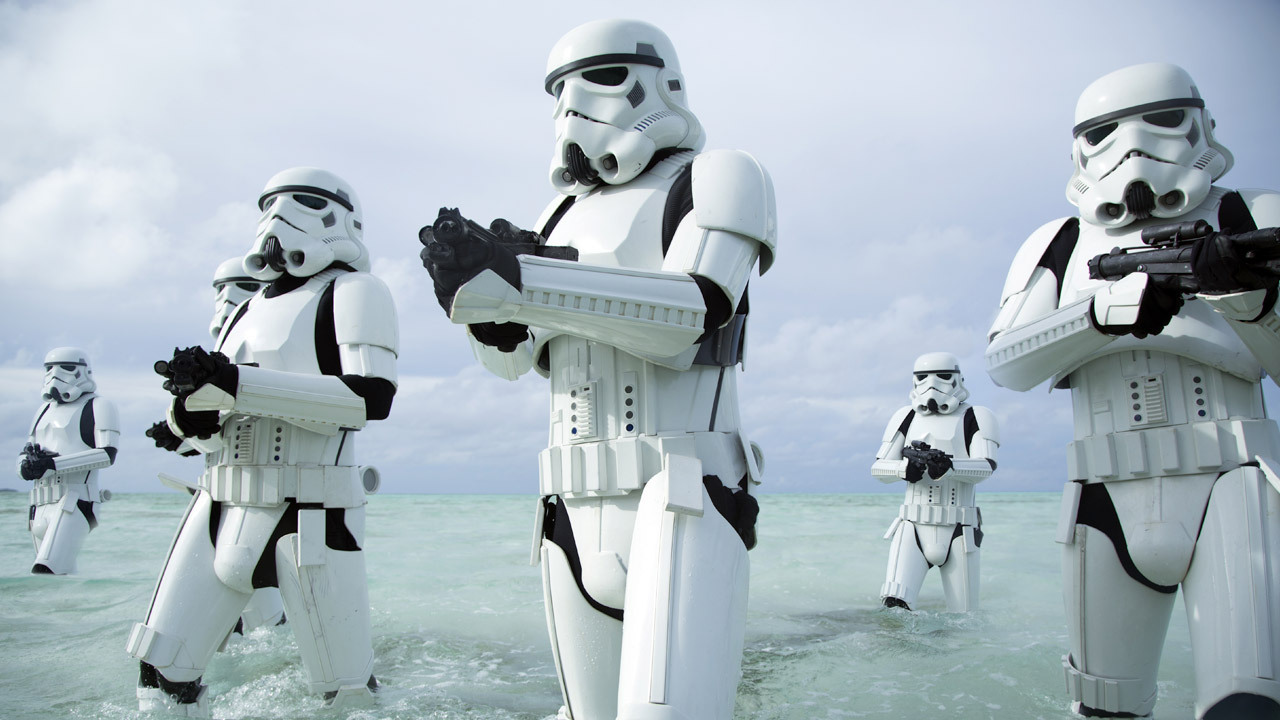 Use the force: 5 Star Wars exhibitions around the world

Culture
Use the force: 5 Star Wars exhibitions around the world
Share this article
Next article

Few movies have had the same impact on pop culture as the Star Wars series. When its first film premiered in 1977, it became a runaway hit, thanks to its compelling story, interesting characters and special effects (which were way ahead of its time). Nearly three decades and seven movies later, the iconic science-fiction franchise still remains much beloved by millions of fans, and has even spawned all sorts of merchandise ranging from toys to cups and video games.

Museums dedicated to Star Wars, have even been set up around the world with displays of items such as sketches, original costumes and props. If getting up close and personal with Darth Vader’s menacing armour, is one of the items on your bucket list, these fascinating exhibitions are certainly worth a visit.

While we eagerly anticipate the release of Rogue One: A Star Wars Story, which is slated to officially hit Singapore theatres on 15 December, 2016, here are 5 Star Wars-themed exhibitions that every diehard fan needs to see. 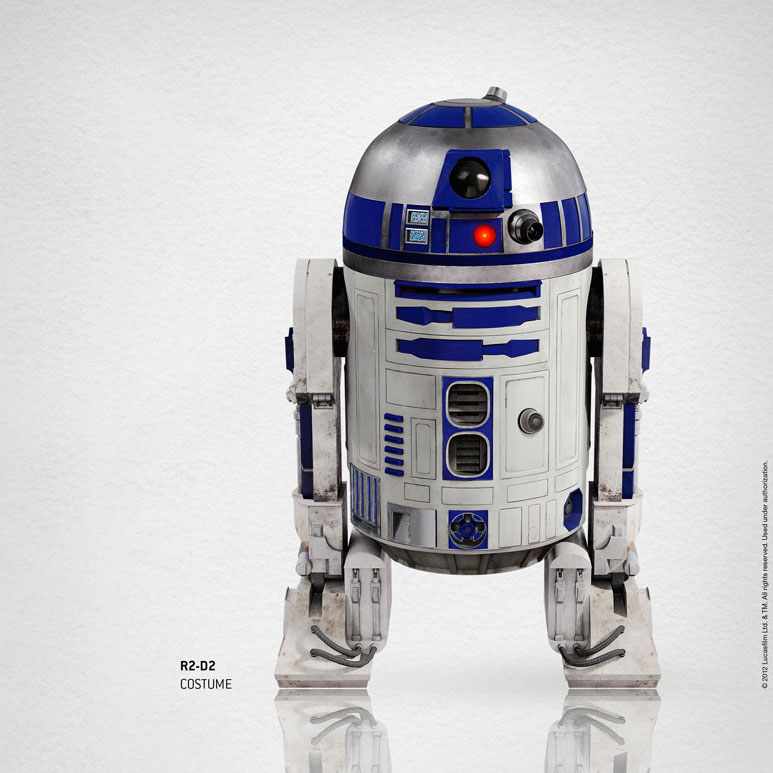 Held at London’s O2 arena, this travelling exhibition boasts some 200 models, costumes, props and artwork from the original Star Wars films by George Lucas. Visitors can also participate in an interactive quest, where they can design their own Star Wars character. The exhibition ends on 3 September, 2017. 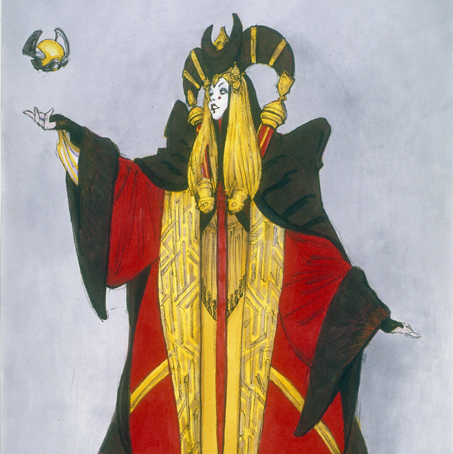 2
Star Wars and the Power of Costume

View over 70 original costumes at this ongoing travelling exhibition at the Denver Art Museum, which even documents the design process behind the outfits featured in the Star Wars movies. Highlights include Queen Amidala’s opulent gowns and Darth Vader’s armour. The show ends on 2 April, 2017. It is organised by the Smithsonian Institution Traveling Exhibition Service in collaboration with the Lucas Museum of Narrative Art, and will tour until 2019. 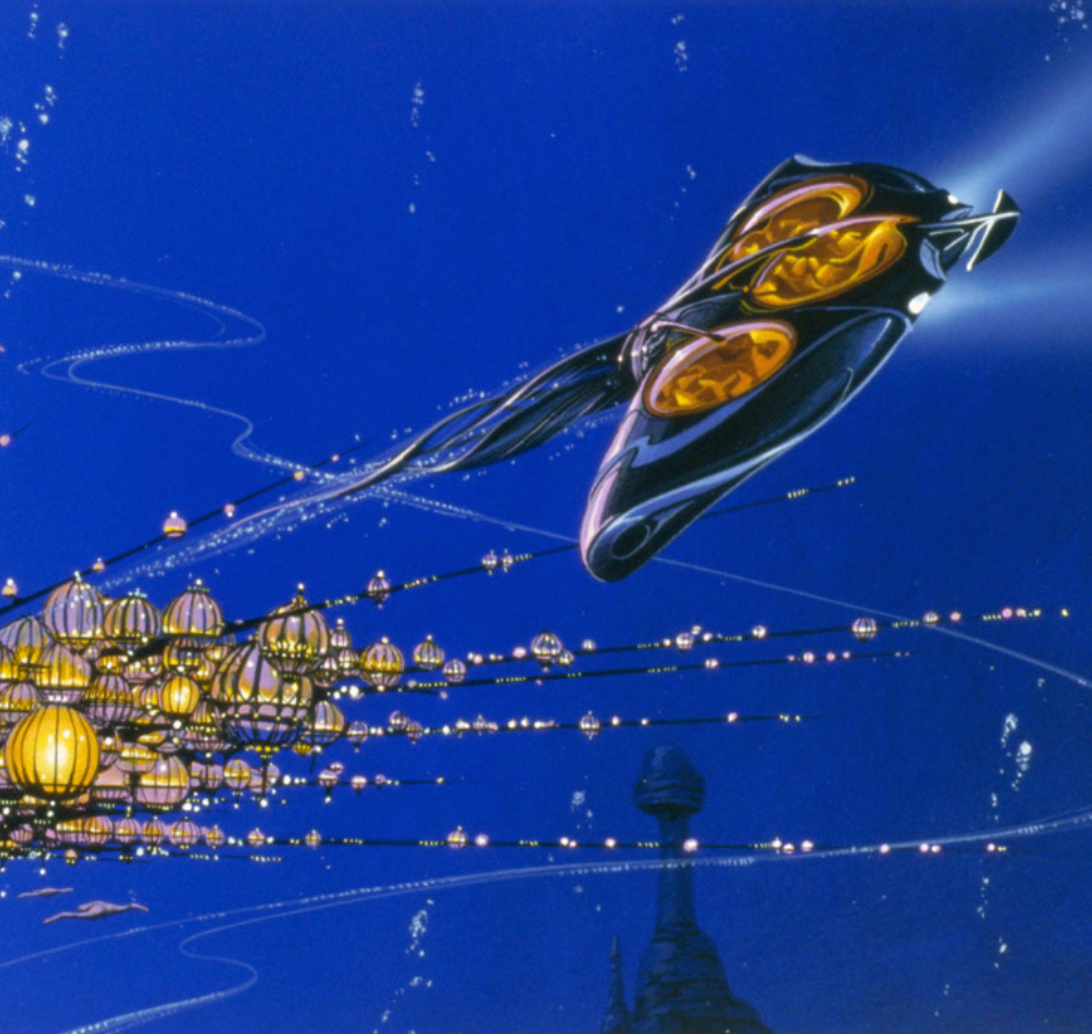 3
The Lucas Museum of Narrative Art

What better way to immerse yourself in the world of Star Wars, than by visiting a museum opened by its very creator? This establishment is founded by George Lucas, and displays a wide range of fine art, illustrations and comics. While it isn’t focused on Star Wars alone, it does showcase a number of art pieces related to the films, such as production paintings by concept artist Doug Chiang. The museum hasn’t found a permanent locale yet, but San Francisco and Los Angeles are currently bidding to host it. 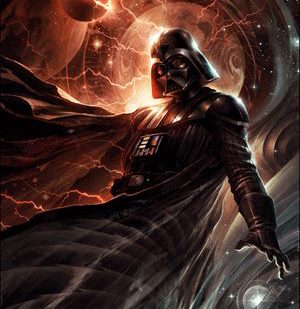 Located in Melbourne, this animation museum has sections dedicated to Star Wars-inspired artworks. Expect to see paintings and prints depicting popular characters such as Princess Leia and Chewbacca, as well as scenes from the films. Last year, in conjunction with the release of The Force Awakens (2015), Silver K Gallery held a Star Wars-focused show titled The Art of Star Wars and Superheroes. We’re keeping our fingers crossed that the museum stages a similar exhibition next year. 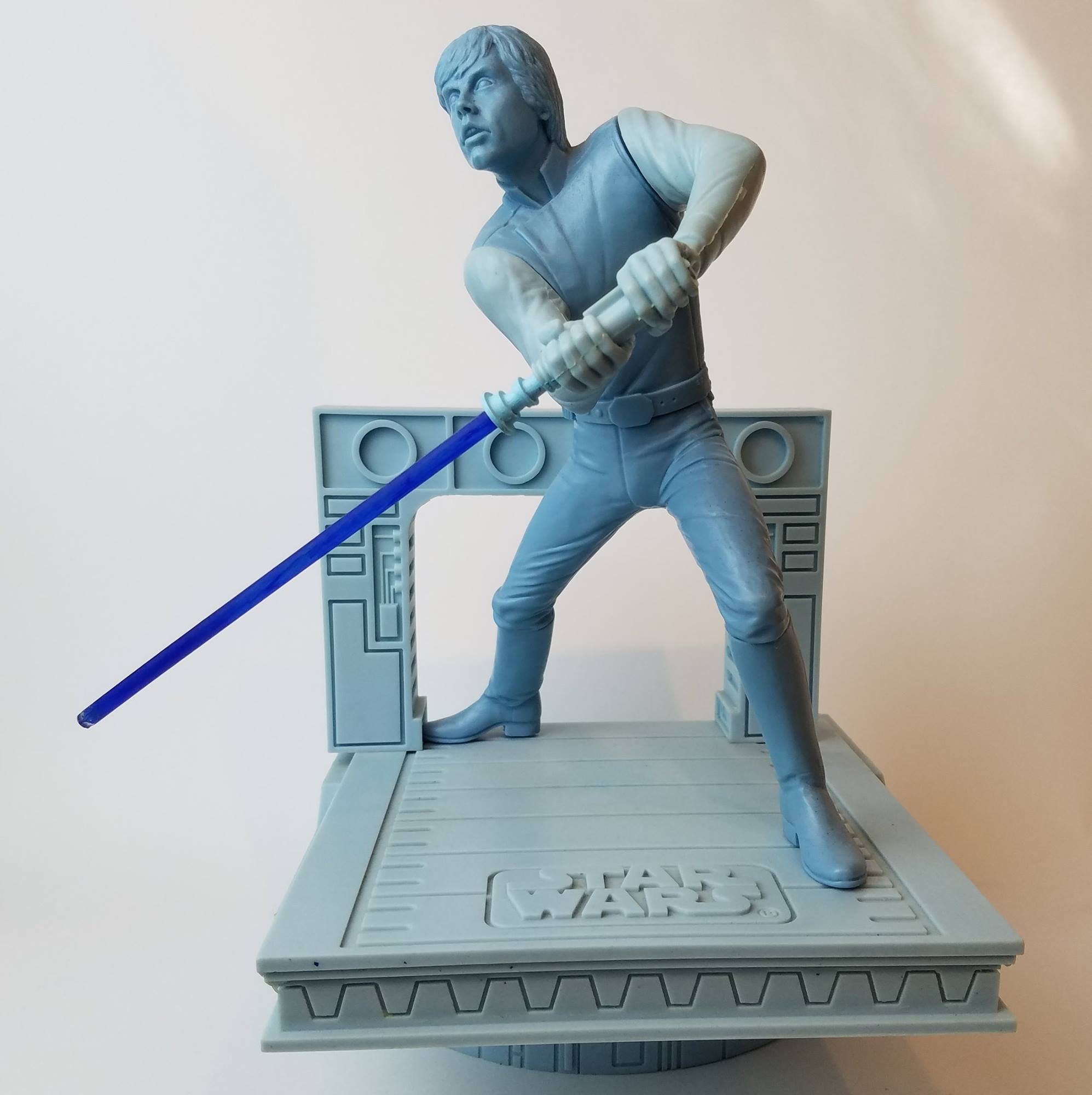 This non-profit organisation in California is committed to the collection and preservation of Star Wars memorabilia and artefacts. It is also one of the largest private Star Wars showcases in the world, with exhibits such as props, action figures and movie art. There is even a Star Wars arcade, where visitors can play vintage video games and pinball machines for free. The museum is housed in a private residence in rural Sonoma County, and directions will be given only after you’ve booked a tour.