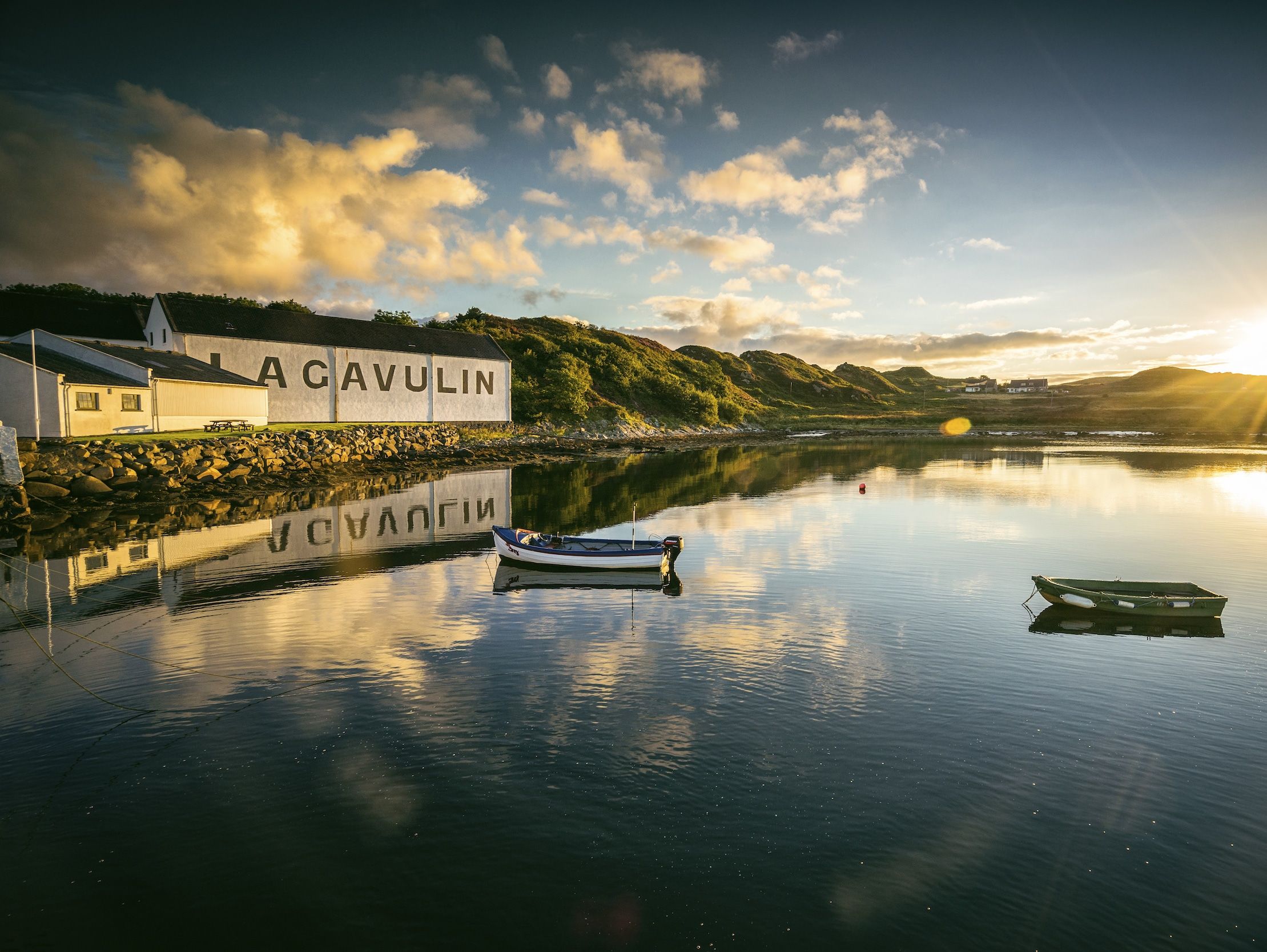 Dining
How to best enjoy whisky with food, according to Diageo’s Global Gastronomer Mark Moriarty 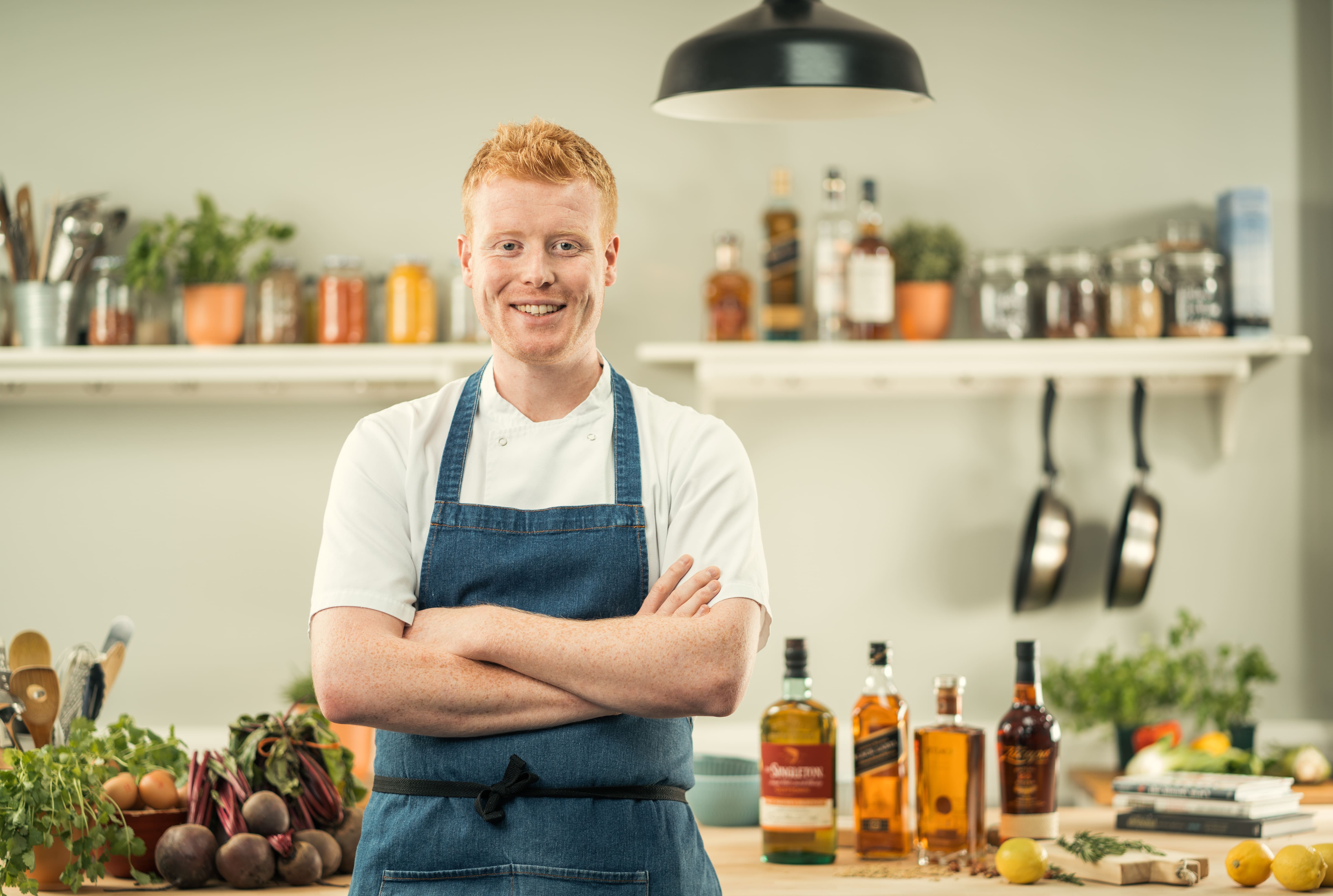