Dining
Education is important, so sign up for the world’s first gin diploma 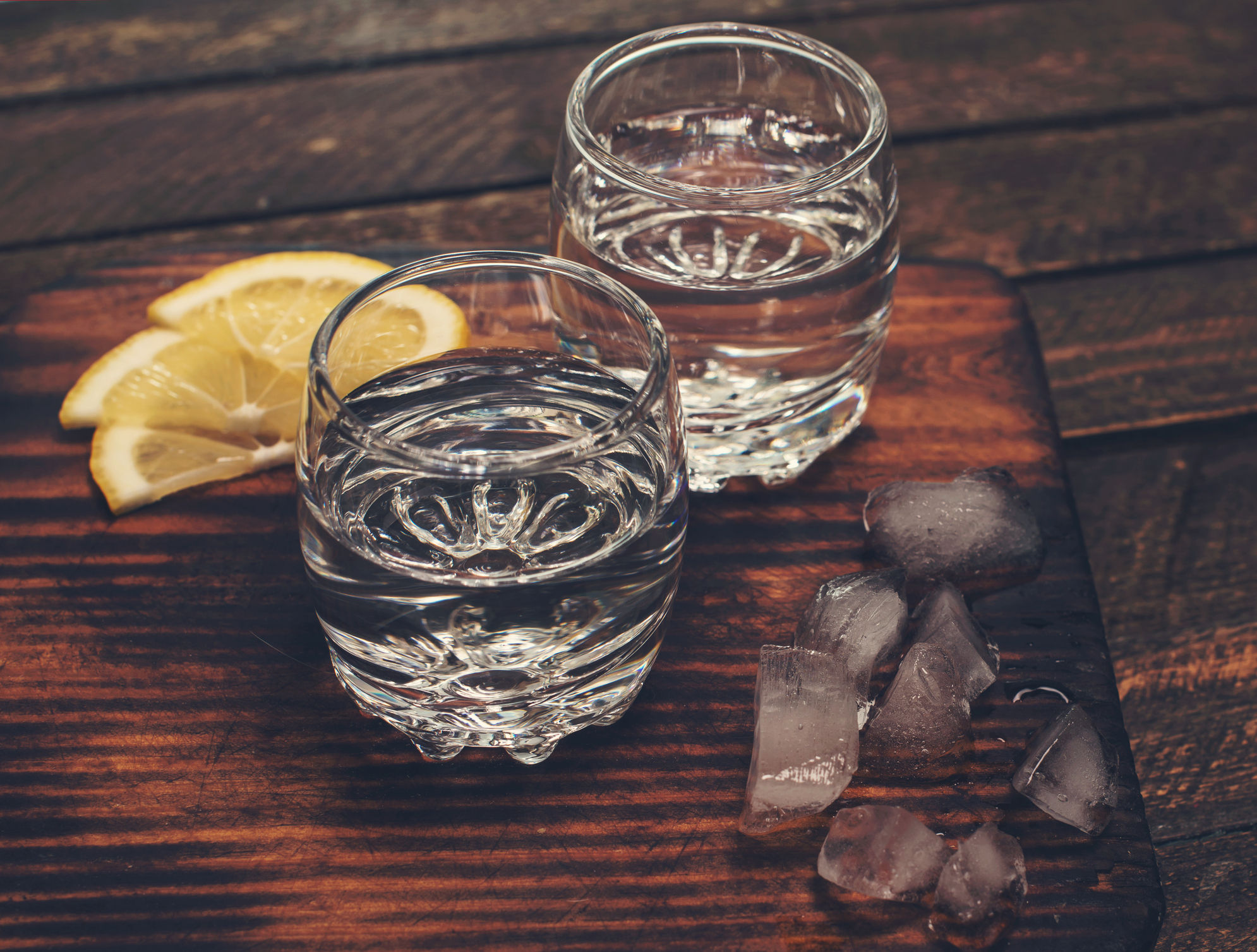 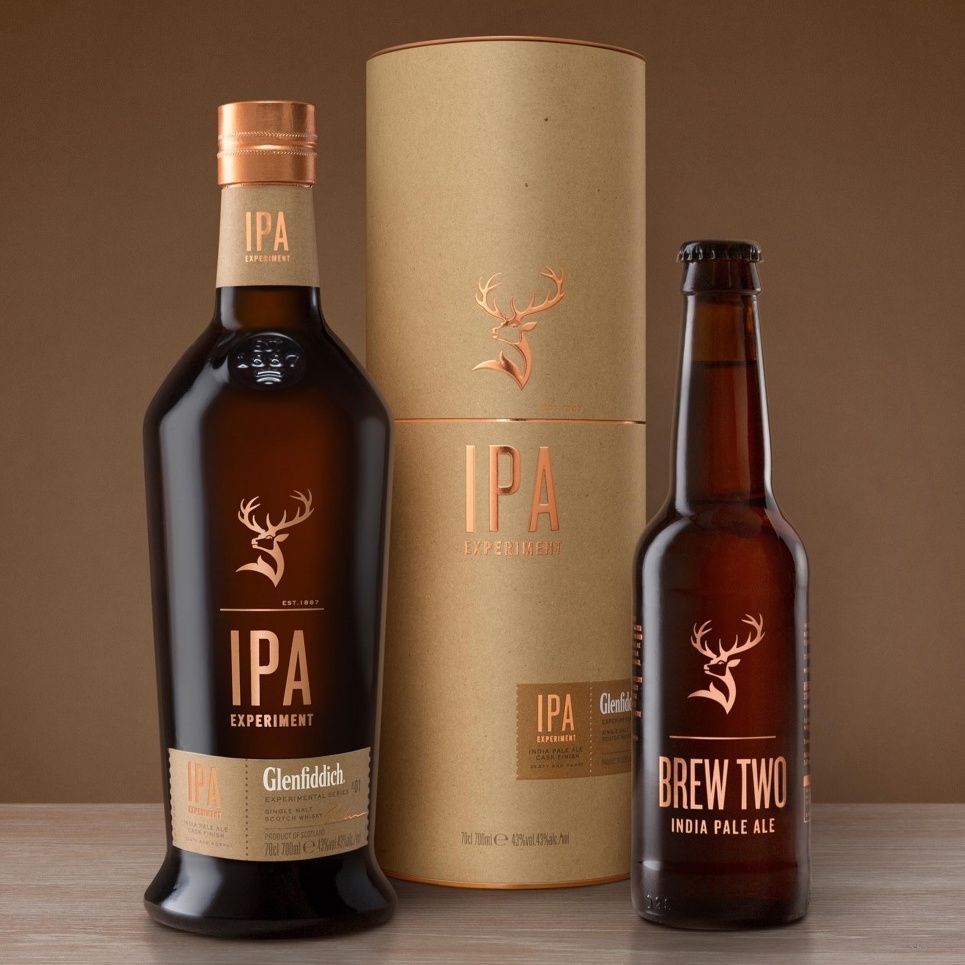 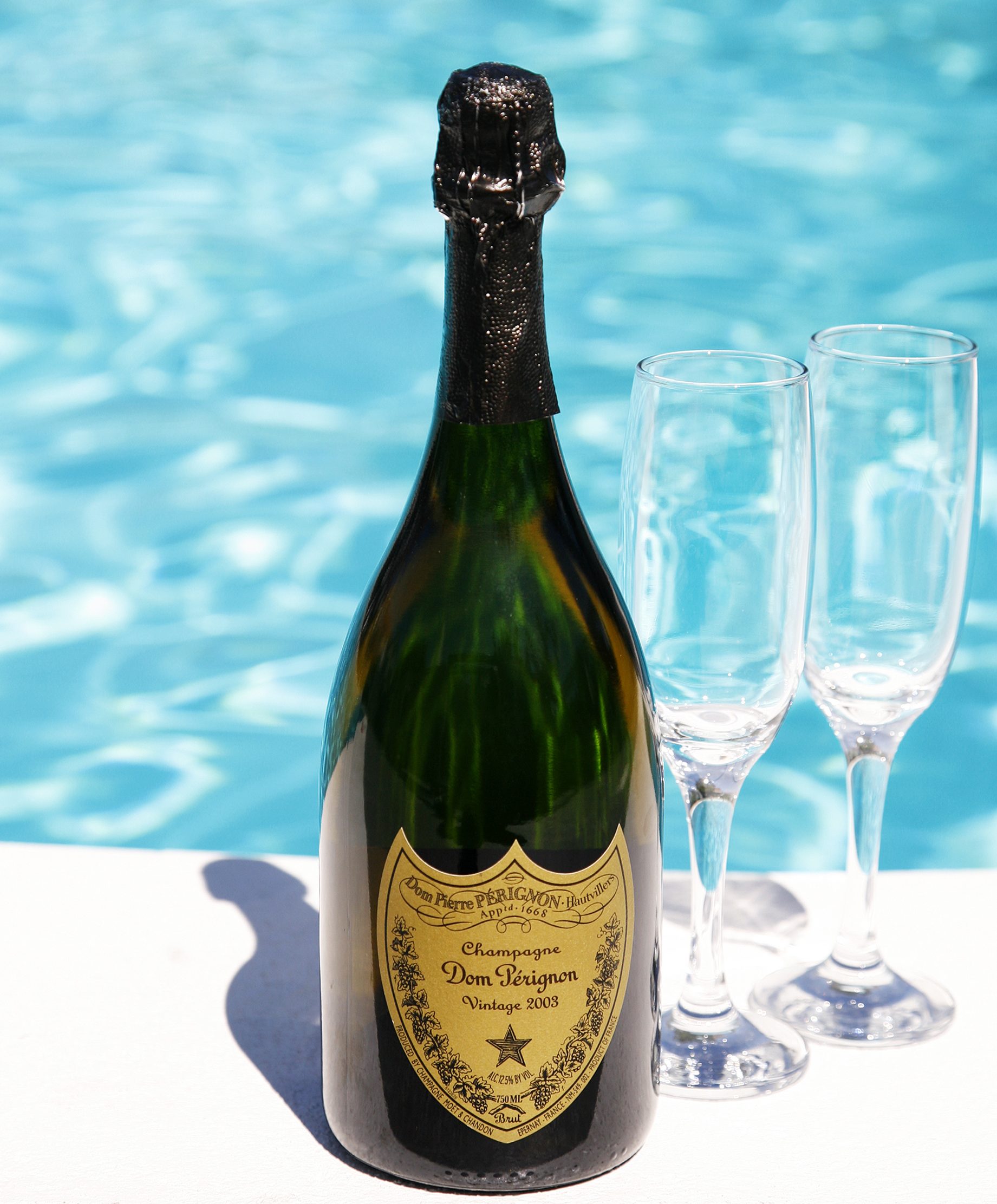