Best dishes of the week: Yàn, Mui Kee, and The Stamford Brasserie

Thanks to the ongoing World Gourmet Summit (WGS), we’ve been keeping busy with feasting on lavish meals prepared by guest chefs, and attending masterclasses helmed by prominent names in the culinary scene. This week’s upcoming WGS events include a cooking demonstration and one-night-only dinner by renowned British chef Raymond Blanc, as well as a “four hands” dinner by Nami’s head chef Shigeo Akiba, and chef Kazuo Takagi of Kyoto Cuisine Takagi in Japan. The annual food and wine festival ends 29 April.

Other than the WGS, here’s another thing we’re excited about this week: Tantalising new creations at some of the trendiest restaurants in town. Read on for three of the best dishes to try.

The dish: This new addition to Yàn’s à la carte menu features flower crab meat that’s removed from its shell and cooked in a mix of mushrooms, onions and creamy béchamel sauce. The meat is later stuffed back into the shell, dusted with a crisp coating of bread crumbs, and baked.

The place: Yàn is a Cantonese restaurant located at the National Gallery Singapore. It recently brought in new chef Lai Chi Sum to helm its kitchen, and has expanded its repertoire with dishes such as baked pork ribs with black olive sauce, and steamed kampong chicken with ginger and spring onions.

The dish: Congee may seem like a simple, no-fuss dish that’s easy to prepare. But this isn’t the case at Mui Kee, where each bowl of porridge is painstakingly cooked from scratch in copper pots. This tedious process entails combining the raw rice grains with mashed century eggs, adding in fish stock and pork bones, and stirring the congee every five to 10 minutes for five hours to achieve a silky, creamy texture. This dish features Mui Kee’s signature porridge mixed with soft, smooth chunks of parrot fish belly and garnished with ginger.

The place: Famed for its Cantonese-style congee, Mui Kee at Shaw Centre has been attracting snaking queues since it opened last month. It’s the first overseas outpost of its eponymous flagship in Hong Kong, and also serves non-porridge dishes like claypot beef brisket and pleated steamed rice noodles. The Singapore outlet is run by Mui Kee’s third-generation owner Choi Kok Tung in partnership with the Les Amis Group.

The dish: This sandwich features ciabatta bread stuffed with Kurobuta pork that’s marinated in beer and red wine for 12 hours, and slow cooked at 100 degrees for seven hours, before being left to rest for another 12 hours. The tender and delicious strips of pork are then layered with bacon jam and mustard, and set atop cabbage slaw.

The place: The Stamford Brasserie is the newest dining concept in Swissôtel the Stamford’s stable of restaurants. It’s composed of a craft beer bar, ‘grab and go’ takeaway counter, and a casual bistro focusing on seasonal ingredients.

Dining
Q&A: Chef Alvin Leung on what to expect at Forbidden Duck, his first Singapore restaurant 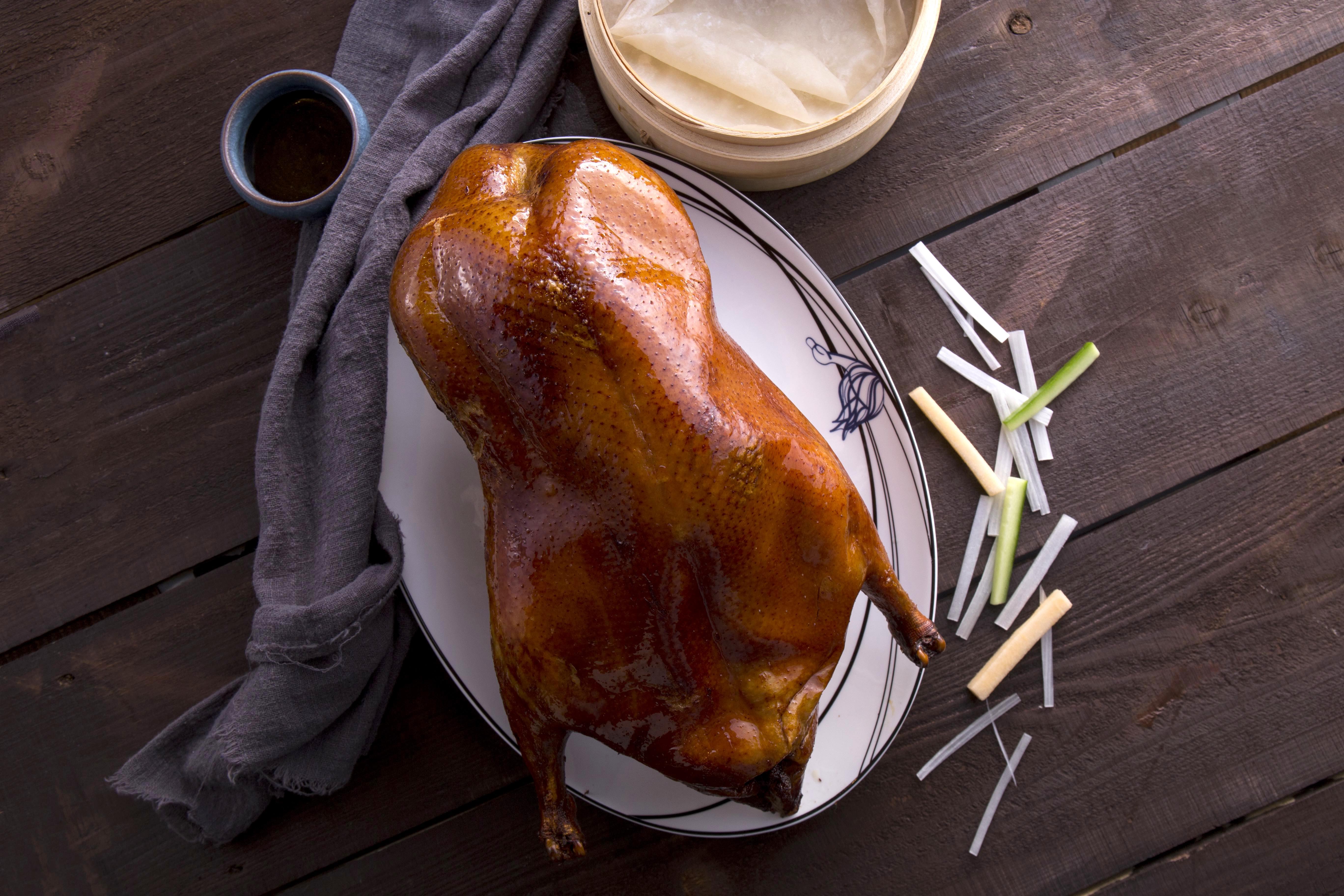 Sara Yap is passionate about all things dining and jewellery, and is constantly seeking out exciting restaurants and glittering trinkets. When she’s not feasting in the name of work, chatting with talented chefs, or daydreaming about coloured diamonds, she’s probably binge-watching the latest Netflix series or indulging in her guilty pleasure — Hollywood celebrity gossip. Sara is a journalism graduate from Nanyang Technological University and her work has appeared in The Business Times Lifestyle and Prestige Singapore magazine.

Treats for your sweets: Where to get the best desserts this Valentine’s Day