All eyes around the globe are on Singapore again, this time in the dining industry. The World’s 50 Best Restaurants revealed last night that it is announcing its 2019 restaurant awards ceremony will be held in Singapore.

This is the award ceremony’s Asian debut since its launch in 2002. The World’s 50 Best, produced by the UK-based William Reed Business Media, was previously held in popular culinary destinations such as New York, Melbourne and Bilbao. The latest development only goes to cement Singapore’s position in the global dining sphere. 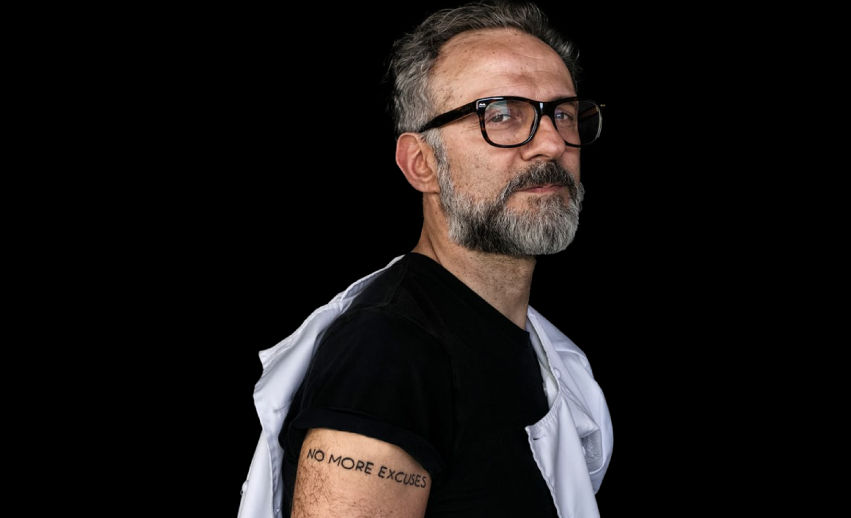 It will also prove to be a huge boon to the Singapore Tourism Board who has been working closely with William Reed Business Media to bring the 50 Best lists here. This May, Singapore played host to Asia’s Best Bars first-ever award ceremony. Now, there’s a whole series of affiliated events on the line-up for the country, such as the Worlds 50 Best Bars awards in 2021 and two editions of its Asian equivalent.

The country will also be holding the #50BestTalks in 2019 which brings together diners and industry experts in discussions about trends and issues in the industry.

The World’s 50 Best Restaurants list is as well-received as it is criticised of being Eurocentric in its rankings. This year, only seven are based in Asia — including Singapore’s Odette led by chef Julien Royer, ranked 28th. 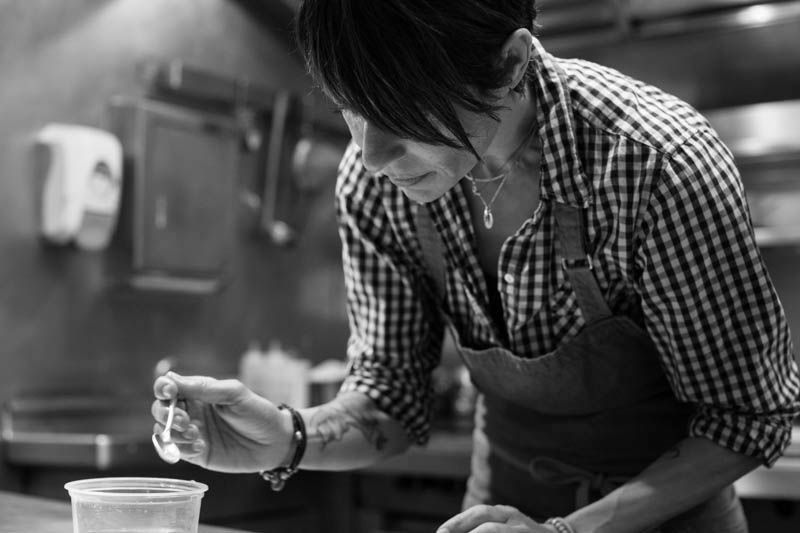 Perhaps, to prove a point: the six-hands dinner following yesterday’s momentous announcement in London was prepared by Odette, Corner House and Candlenut together with cocktails from Native, Manhattan Bar and Operation Dagger.

No dates have been released yet when the 2019 restaurant rankings will be announced as of now. What’s for certain is the exhilaration and mass speculation amongst Singaporeans, just like when Michelin Guide launched its first edition here.

Neighbourhood guide: 11 best places to eat at in Ubi

From take-home treats to fantastic feasts, Raffles City Singapore has got you covered this Christmas