Bar review: Park90 is a staggering showcase of over 800 top-rated wines

Whether you agree or disagree with wine ratings and its capacity as a judge for the quality of a vintage, there’s no denying the popularity of these systems, especially for the average drinker. To the less initiated, ratings are a simple, efficient barometer for the potential of a wine to please you.

In the context of a bar, having ratings on the menu helps you make easier decisions about your order instead of spending too much time on Vivino, Google, or avoiding eye contact with your sommelier for fear of seeming silly. This is why Park90, a wine lounge with a menu structured entirely around bottlings that have scored 90 points and above on the Robert Parker Wine Advocate rating system, feels like a stroke of genius.

Park90 is set within the Regent Hotel’s tea lounge, so the same colonial-style furniture, lush green plants and oriental screens are repurposed for the evening, deepened with mood lighting. Park90 comes across as an austere wine bar set in a hotel, but once you have a glass or two, the mood gets far more convivial. 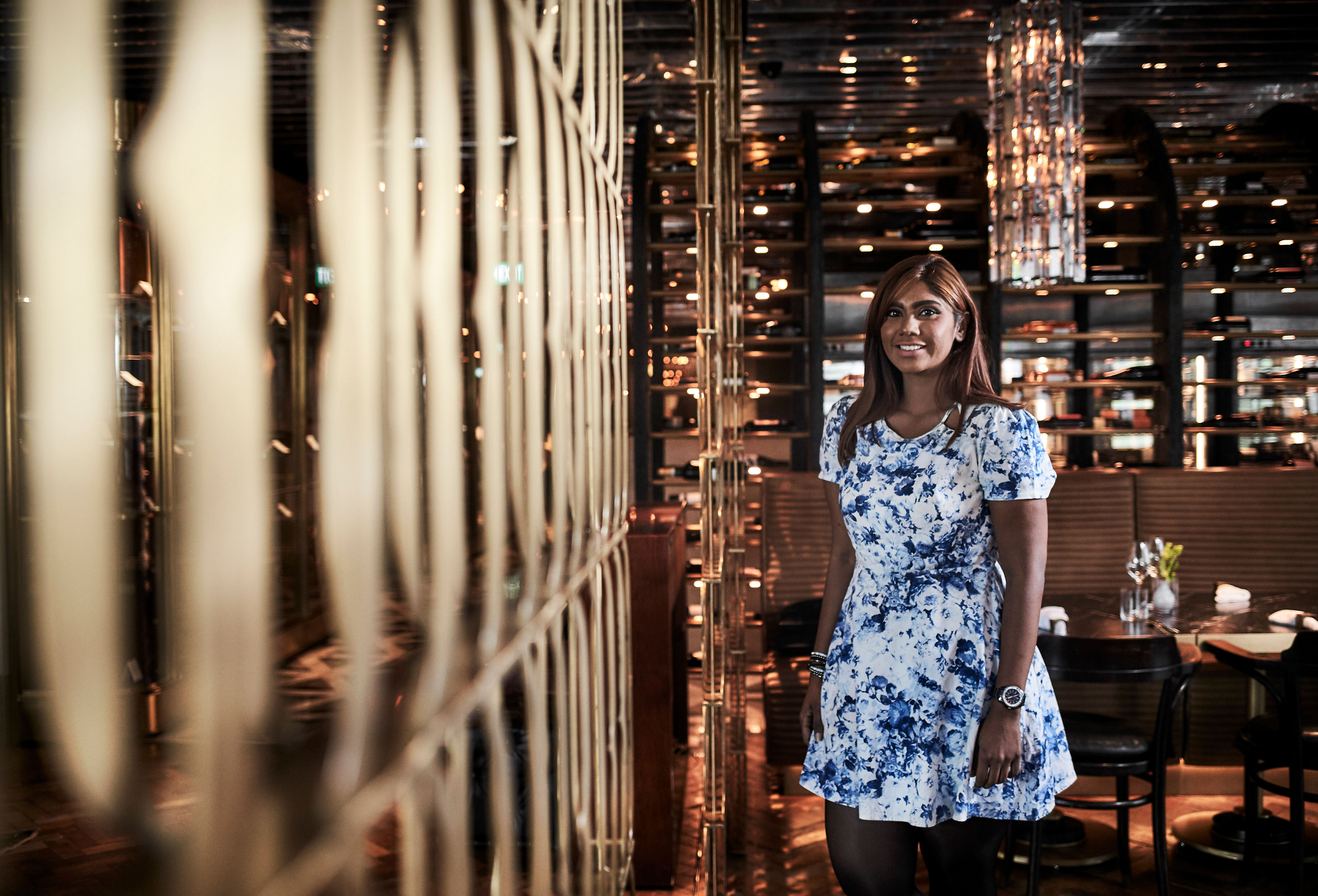 The wine list at Park90 is dominated by the old world. Burgundy, in particular, forms about 70 percent of the almost 1000 wine label-strong selection, with highlights that include the Chardonnay from Domaine Coche-Dury in Meursault — a white wine that manages to be both fresh and buttery simultaneously — and Shaman 13, a dry, citrusy champagne from Marguet that perfectly captures why grower sparkling wines deserve the same attention as their big-house counterparts.

One selling point that Park90 has above all other wine bars in Singapore is that they serve both Domaine de la Romanée-Conti and Pétrus by the glass — a feat impossible to come by because these labels fetch close to five figures at any sale. A glass of the former is priced at S$5,500 at the bar, but there are other, far more wallet-friendly options on the menu, even at the calibre of top-scoring wines.

Park90 does not plan to just rest on its old world laurels, though. Head sommelier, Mason Ng, who was formerly from Atlas, has grand plans to bring the wider wine producing world to the list he manages. By year-end, the menu will expand to over 1000 labels, of which more than 30 are potentially offered by the glass. 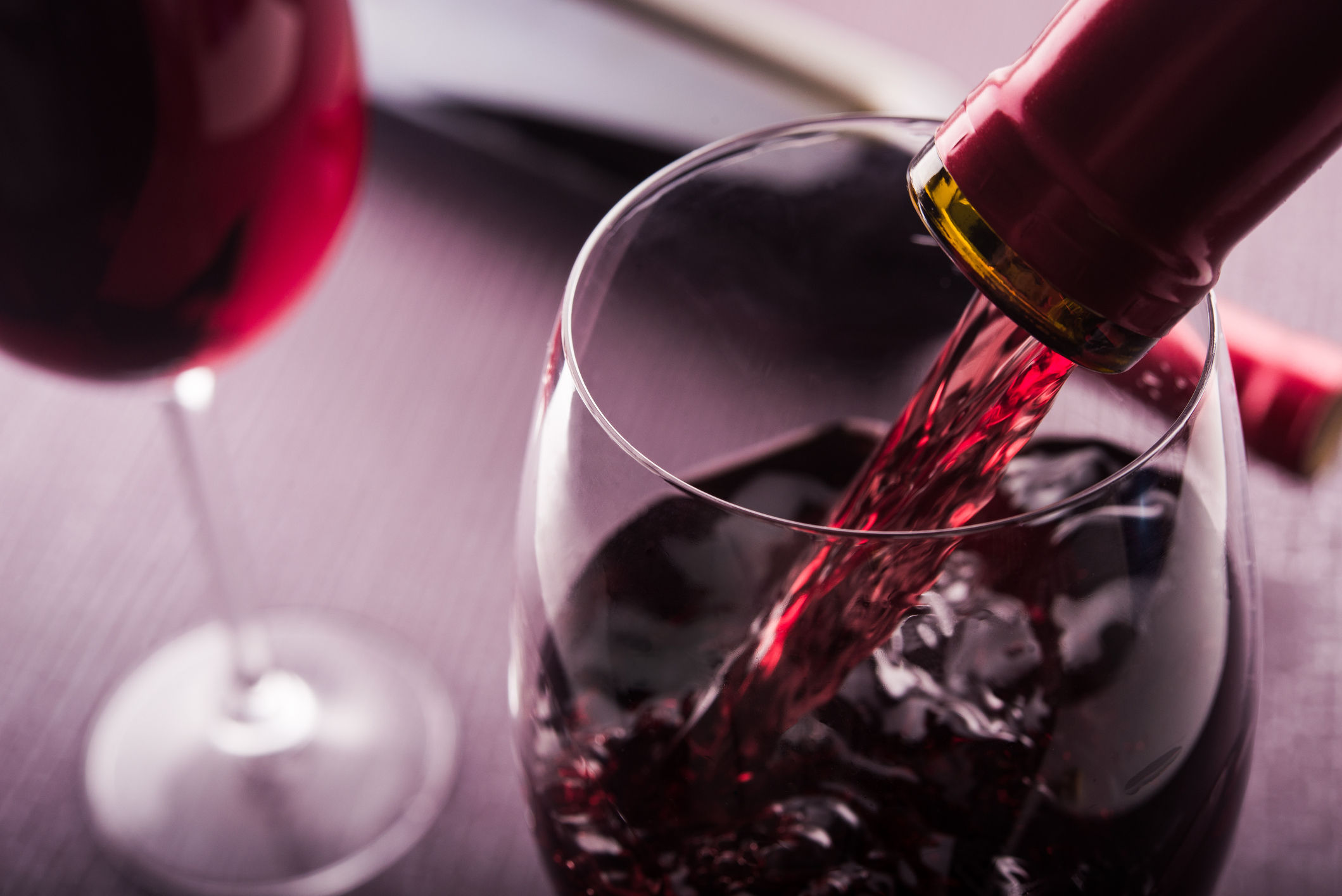 Though Park90 has a wine list that comes across as intimidating, the idea behind it aims to be anything but. By offering consumers the choice to order wines based on their rating, it eliminates much of the anxiety that comes with being a layman in a bar stocked full of vintages that begin to read like code.

Price: Wines begin at S$15 a glass and climb upwards.