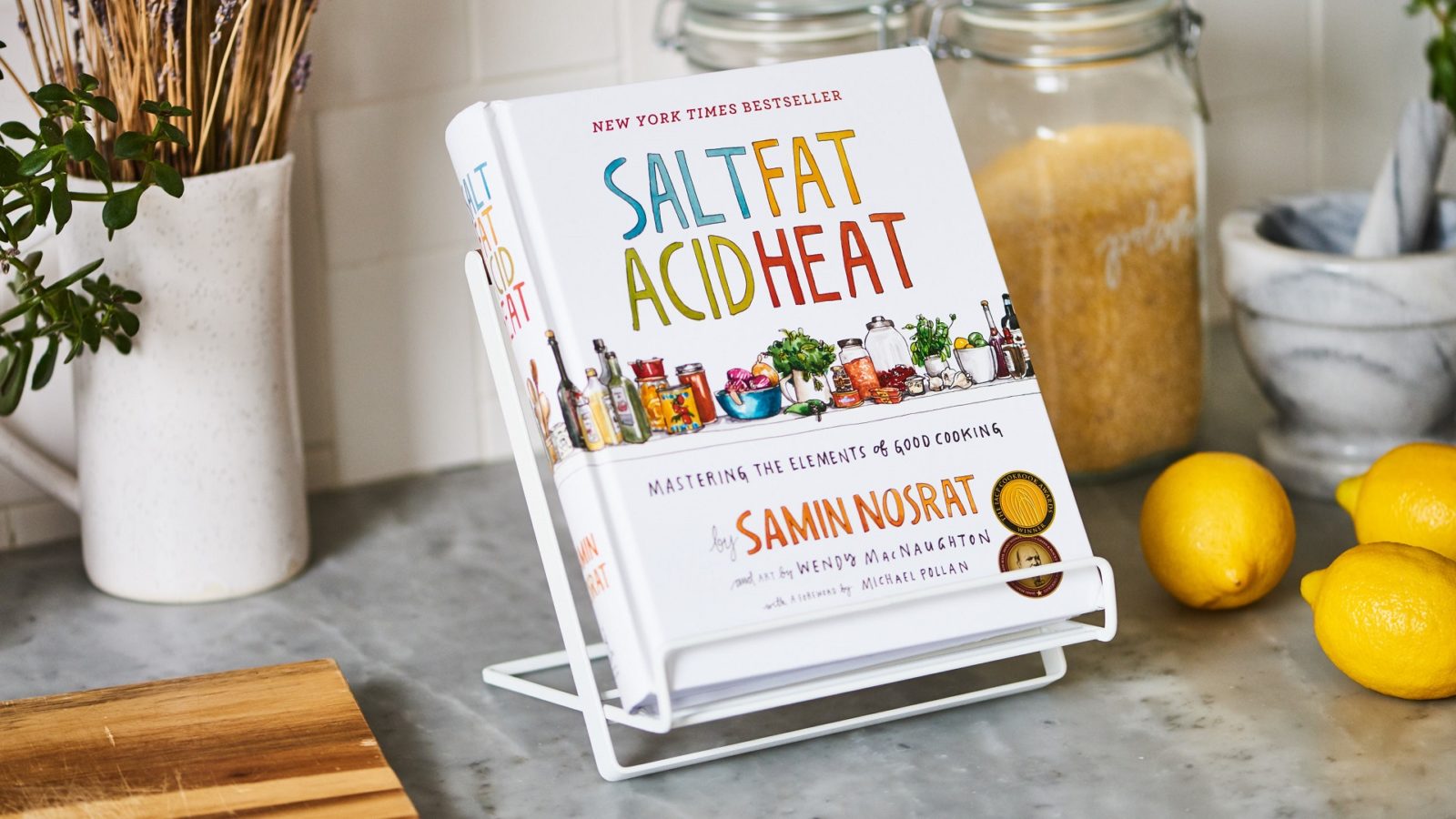 10 essential cookbooks every home cook needs to own in 2021

Looking to master your cooking skills or just starting fresh in the kitchen? A good cookbook can always come in handy.

Many culinary masters have shared a few of their secrets and wisdom in the pages of their books giving us access to not only a panoply of recipes but also a better understanding (and appreciation) of the diversity of cultures they belong to. 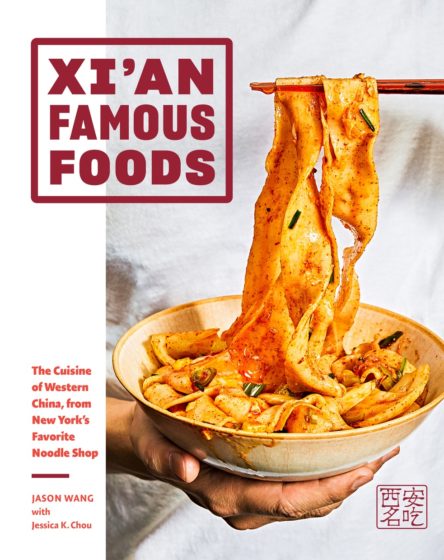 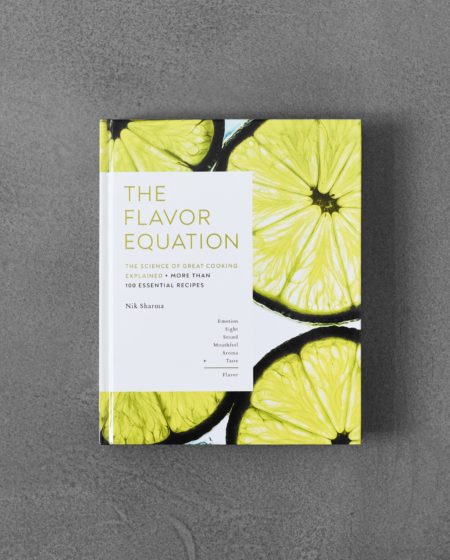 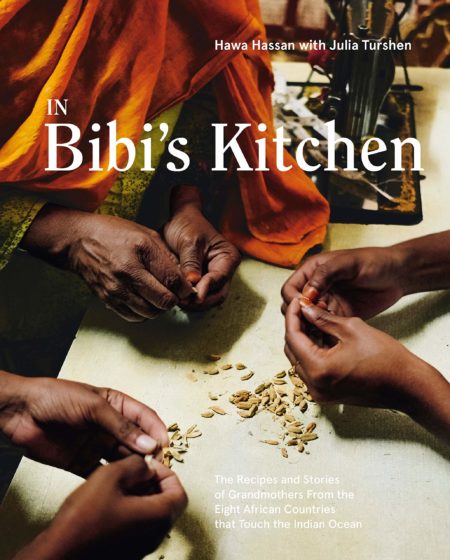 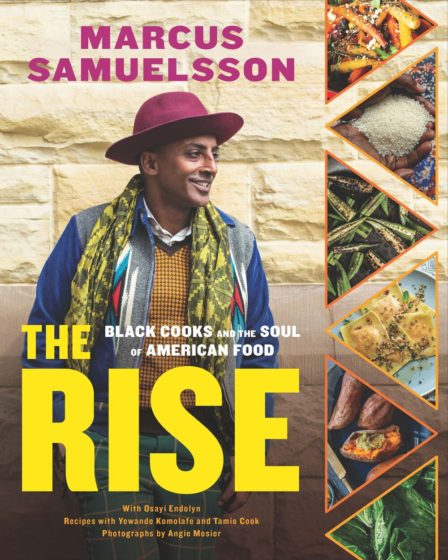 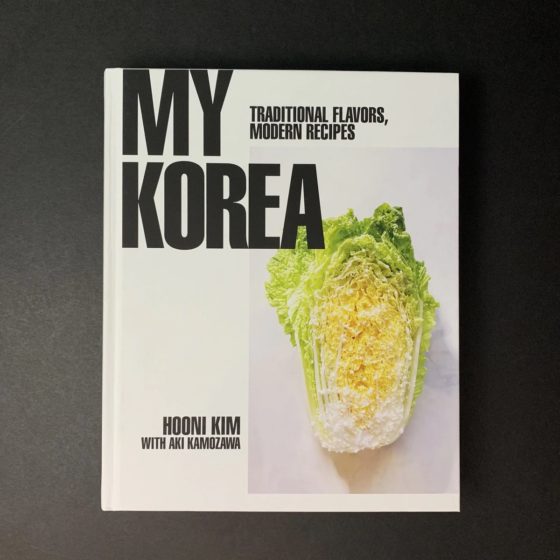 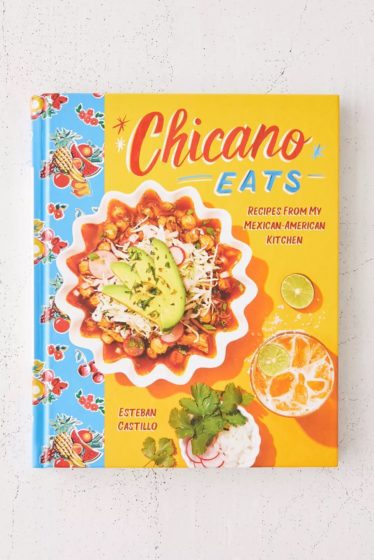 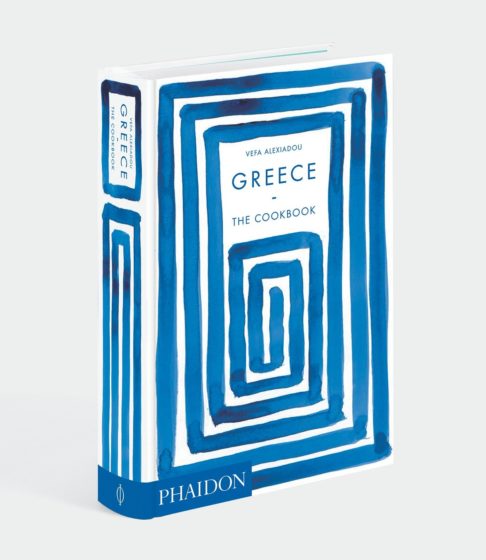