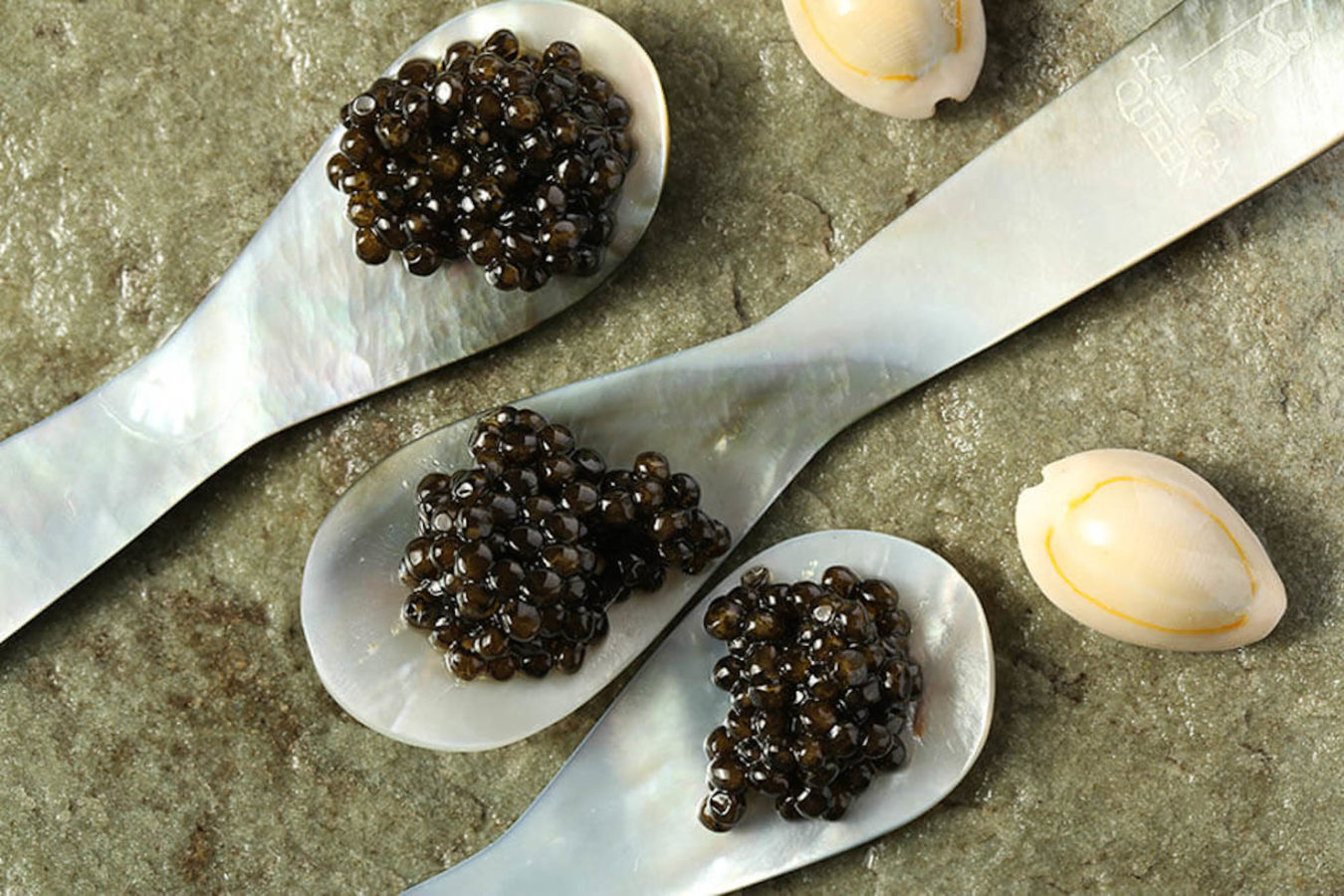 The gourmand’s guide to caviar

There’s no gourmand who hasn’t heard of caviar. Many cherish the pearlescent, brown-black orbs for their provenance, rarity, and of course, their potent ocean flavour.

Caviar has long been associated with wealth and nobility, having been consumed by the aristocrats of the Byzantine Greek empire all the way back in the 10th century. Today, fine-dining restaurants and extravagant gatherings feature it in lavish spreads — only furthering its reputation as a luxurious treat.

In this edition of the Gourmand’s Guide, we unpack what exactly caviar is, what types should be on your radar, where the delicacy comes from, and how it should be consumed.

You might also like…
Travel
7 best places in Melbourne for a hearty weekend brunch
Food & Drink
LSA Loves: Don’t fight me, but Bismillah Biryani has the best biryani in Singapore

The surgeons that produce the finest caviar traditionally hail from the Caspian Sea, which borders Russia, Iran, Kazakhstan, Azerbaijan, and Turkmenistan. However, the sturgeon population has declined by 70 percent in the last century, leading to a partial ban on fishing sturgeon directly from the Caspian Sea in 2008.

Sturgeon also take up to 25 years to reach maturity and produce eggs, which only exacerbates the species’ vulnerability and rarity. Most companies have turned to breeding the prehistoric fish instead, meaning that the majority of caviar today comes from farms.

The most prized variant is Beluga caviar, which boasts a dark grey colour; a smooth, buttery texture; and a rich, ocean flavour that’s tinged with a hint of nuttiness. The subset of Almas caviar, which comes from albino beluga sturgeon, bears a brilliant yellow hue and a deeper, richer taste. It is thought to be the most expensive variety in the world, with pricing starting from $25,000 USD (S$34,617.68) per kilogram.

Russia, Iran, China, and Italy make up most of the world’s caviar production. China currently produces 60 percent of all caviar in the world, with Zhejiang-based company Kaluga Queen being responsible for half of that, while the northern Italian region of Brescia is home to the world’s largest caviar farm.

How to serve and consume caviar

There are strict rules to savouring this exquisite delicacy. Purists believe caviar should be eaten off the back of your hand–right in between index finger and thumb–to ensure the clarity of flavour shines through.

Caviar Gourmand's Guide
Stephanie Yeap
Writer
Stephanie writes about food and culture. She has a soft spot for the visual and literary arts and can be found at the latest exhibition openings. Currently, she's on a quest to devour as much SingLit as possible.