With International Women’s Day on the way, March presents a slew of events for you to celebrate the ladies in your life.

Come hungry for a festive brunch party by The Dandy Collection or a six-hands, all-female chef collaboration. Otherwise, show your support for restaurants like Mitzo that are putting a philanthropic edge to their events.

After that, be sure to catch Michelin-starred chefs such as Chef Arnaud Dunand Sauthier and Chef Giovanni Luca Di Pirro in action at distinguished restaurants like Odette and COMO Cuisine. 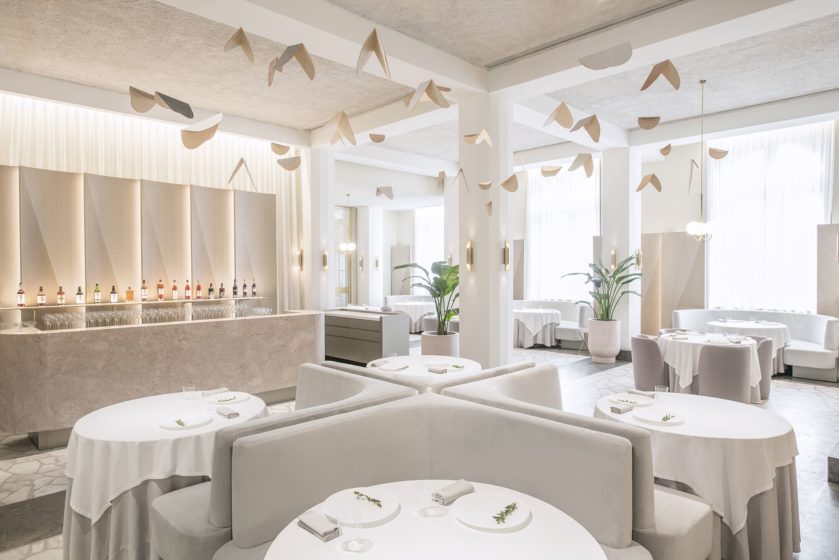 This March, Odette welcomes Chef Arnaud Dunand Sauthier of two Michelin-starred Le Normandie, Bangkok for a two-night collaboration alongside Chef Julien Royer. Chef Arnaud has helmed the establishment since 2012, which has grown into a paragon of French fine-dining in Thailand. His speciality lies in imbuing dishes with contemporary touches from his native region of Savoy in the French Alps. The multi-course menu starts from S$498. Show your gratitude to the women in your life with The Dandy Collection’s International Women’s Day Brunch Party. Expect a counter-style buffet (S$30++) featuring the best dishes from Summerlong, Neon Pigeon and Fat Prince — think vegetarian moussaka, Tokyo hummus, and caraway cake. What’s better is that $5 from every buffet order and $2 from every cocktail order goes straight to supporting the Association of Women for Action and Research (AWARE Singapore).

Relish the flavours and culinary traditions of Tuscany this March with Chef Giovanni Luca Di Pirro. He helms the Michelin-starred La Torre at COMO Castello Del Nero in Italy and will present some of his signature dishes–such as ricotta and spinach ravioli with Tuscan ragout and baked seabass with vegetables and citrus sauce–at the five-course dinner (S$108++) at COMO Cuisine. Simplicity and refinement lie at the core of Chef Giovanni’s cooking philosophy, so you know you’ll be in good hands. 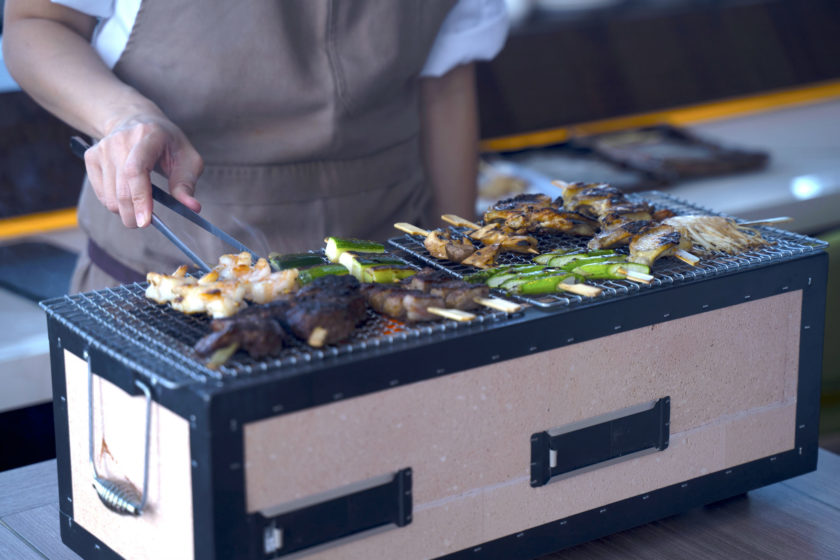 Kickstart your weekend with the Brewbeque party (from S$68++ to S$128++) hosted by LeVeL33, the world’s highest urban microbrewery. Dig into entrées such as Hiramasa kingfish cured in housemade blond lager and freshly shucked oysters with a beer malt-based vinaigrette, before moving onto heartier courses like the pork jowl scented with stout and lemongrass and the IPA marinated chicken. Round out your meal with a selection of beers, which ranges from the classic Blond Lager to the exclusive Brut Beer that’s made with yeast traditionally reserved for champagne. 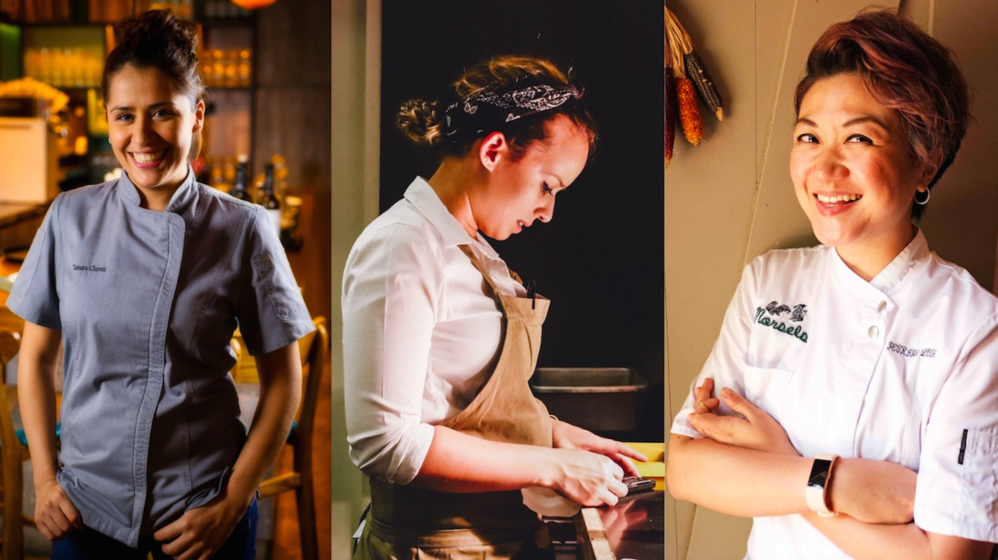 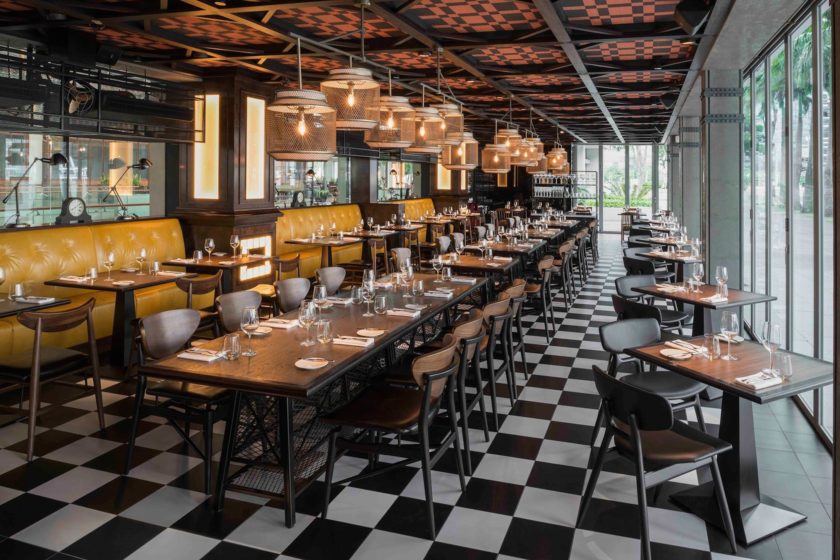 Bread Street Kitchen brings us a taste of London with British Pie Week. Tuck into a range of hearty speciality pies ranging from creamy salmon, cod & leek pie (S$38++), lamb shepherd’s pie ($38++), and the bone marrow & steak pie (S$42++). If that wasn’t enough for you, opt for the zesty kaffir lime pie (S$16++) that’s topped with a scoop of refreshing mandarin yuzu sorbet. 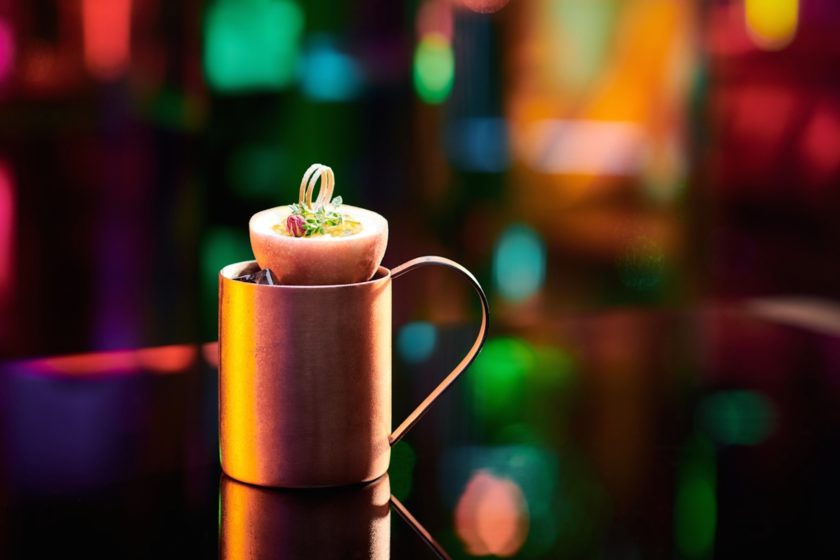 7
'Drink for Hope': Women on Canvas

Progressive Cantonese restaurant Mitzo and Tito’s Handmade Vodka have come together for the year-long ‘Drink for Hope’ event series. All proceeds from the collaboration will be donated to Habitat for Humanity Singapore, which was founded with the mission of eliminating poverty housing worldwide. The exclusive ginseng-infused cocktail ‘Bittersweet Symphony’ will be available with a S$5 donation during the monthly event. March’s rendition ‘Women on Canvas’ will feature a live demonstration by two female artists who will draw their interpretations of being a woman in Singapore today.

Address
Grand Park Orchard, 270 Orchard Rd, Level 4, 238857
Website
Website here
Phone
+65 6603 8855
Date:
27 March
Dining Events dining events 2020
Stephanie Yeap
Writer
Stephanie writes about food and culture. She has a soft spot for the visual and literary arts and can be found at the latest exhibition openings. Currently, she's on a quest to devour as much SingLit as possible.