From ritzy celebrity chef restaurants boasting a rolodex of famous patrons, to swanky eateries priding themselves on the finest seasonal produce (coupled with a several months-long waiting list), Singapore has a wide variety of fine dining establishments.

While some of these are helmed by renowned chefs and restaurateurs from abroad, recent years have also seen an influx in homegrown fine dining eateries. Opened by our own local culinary talents, these restaurants have proved to be on par with (or perhaps, even better than) their foreign counterparts, by offering exquisitely prepared food, carefully curated prix fixe menus and top-notch table service. A number of them have even put Singapore on the fine dining world map with their stellar cuisine and Michelin stars.

Fine dining may not come cheap, but well, everyone deserves a little pampering every now and then. To get you all set for your next fancy meal, here’s our guide to 10 homegrown restaurants that promise excellent food and an unforgettable dining experience. 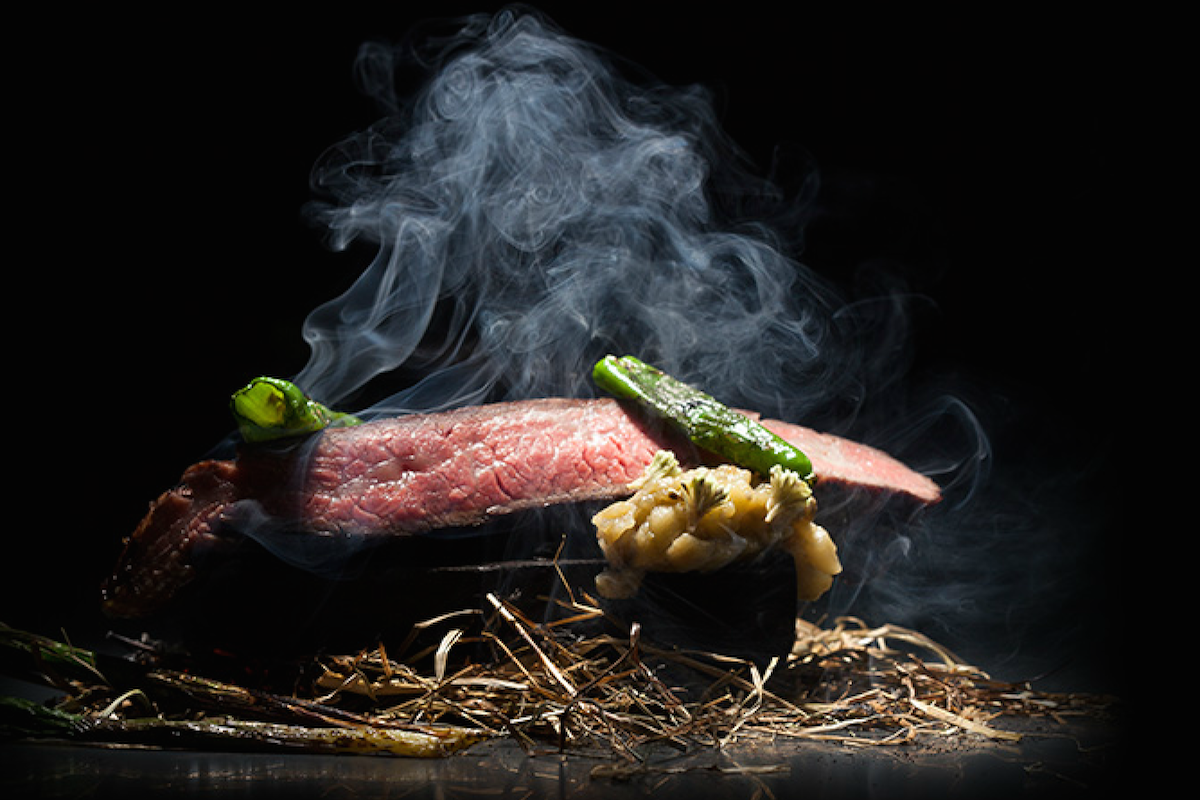 Opened by local restaurateur and sommelier Ignatius Chan, Iggy’s is known for its innovative, unconventional dishes inspired by European, Australian and Asian cuisines. It left its original premises at the Regent Singapore for the Hilton Singapore in 2010, and serves up prix fixe menus.

Try its Gastronomic degustation set, which features intriguing dishes such as rabbit stew and Hida wagyu striploin with purple asparagus and black truffle jus. A vegetarian alternative is also available. Housed in an elegant black and white colonial bungalow, this two-year-old restaurant may be relatively new to the scene, but has already been steadily scooping up prestigious accolades. It scored its first Michelin star last month, and made headlines earlier this year when it debuted on the Asia’s 50 Best Restaurants list in 17th place.

The eatery is known for its Gastro-Botanica cuisine, which features vegetables as an important element of a dish. Try the eight-course Discovery degustation menu, which serves tasty offerings such as Carabinero prawn, Japanese A4 Toriyama beef and Brittany cuttlefish. 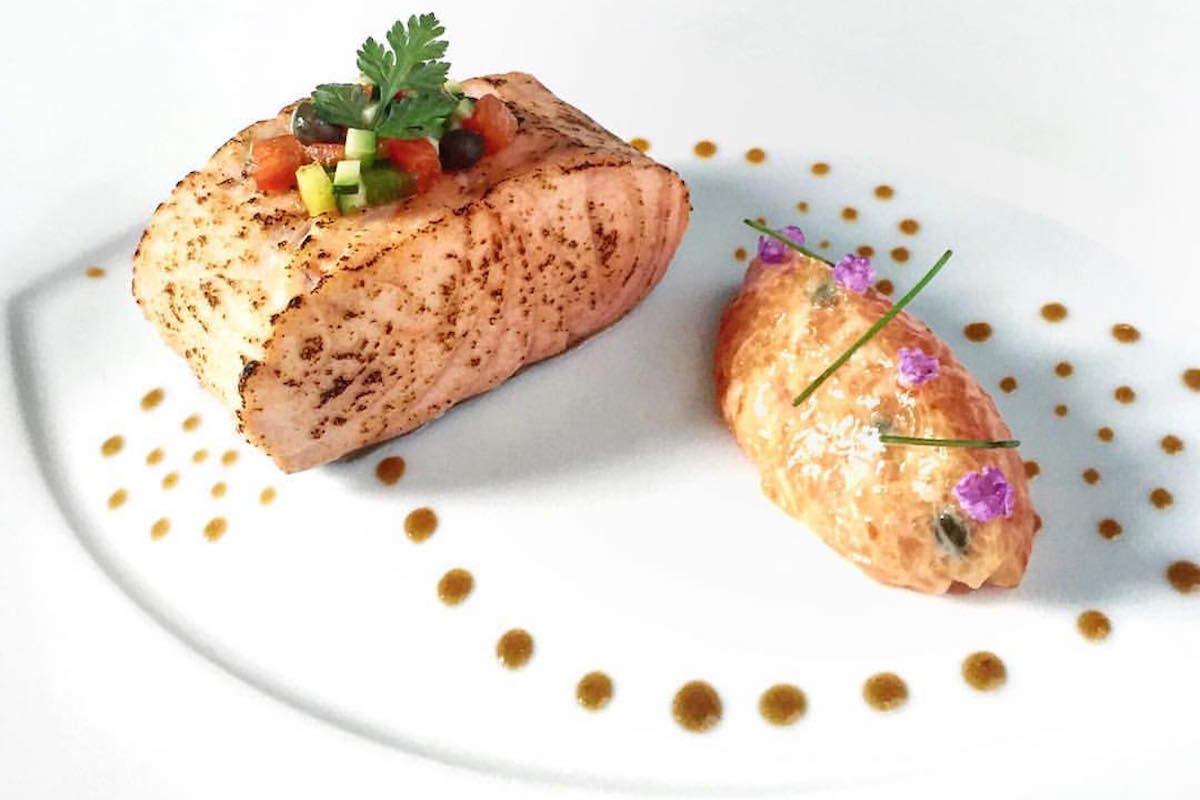 Entering its 22nd anniversary this year, this two-Michelin-starred restaurant is the flagship concept of local F&B conglomerate Les Amis Group. It serves up fine dining cuisine that combines French and Asian culinary influences, with mouthwatering highlights such as cold angel hair pasta with caviar and black truffle, lobster mousse wrapped in baby spinach, and grilled Omi beef with asparagus.

The two-storey restaurant also has an extensive wine list with over 3,000 bottles in its cellar, and is equipped with four beautifully-decorated private rooms. 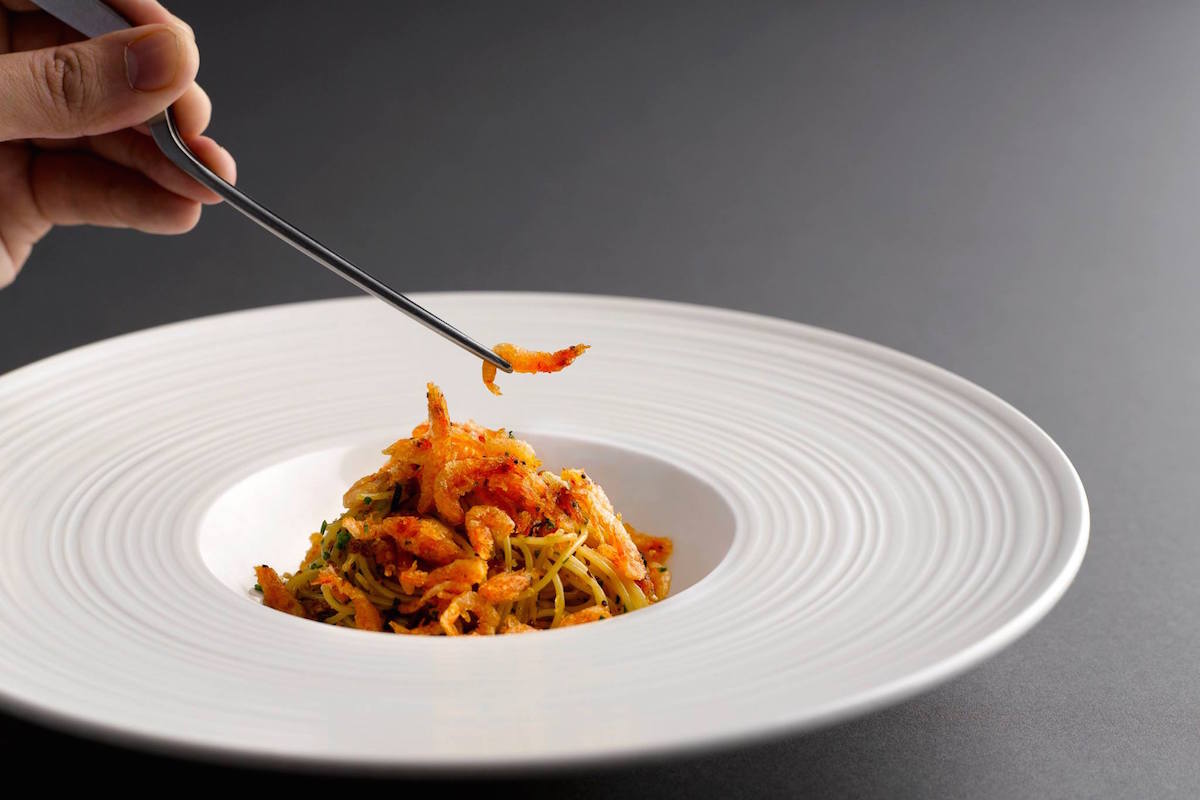 Opened 14 years ago along Keong Saik Road, this establishment was local restaurateur Loh Lik Peng’s first restaurant in Singapore. It is also part of Loh’s Unlisted Collection stable of restaurants. Heading its kitchen is Executive Chef Alex Phan, who came onboard earlier this year with a repertoire of delectable new dishes.

Highlights include sakura ebi pasta tossed with konbu and crustacean oil, sea bass with tomato butter, and venison with pea shoots. There are also lunch and dinner sets. 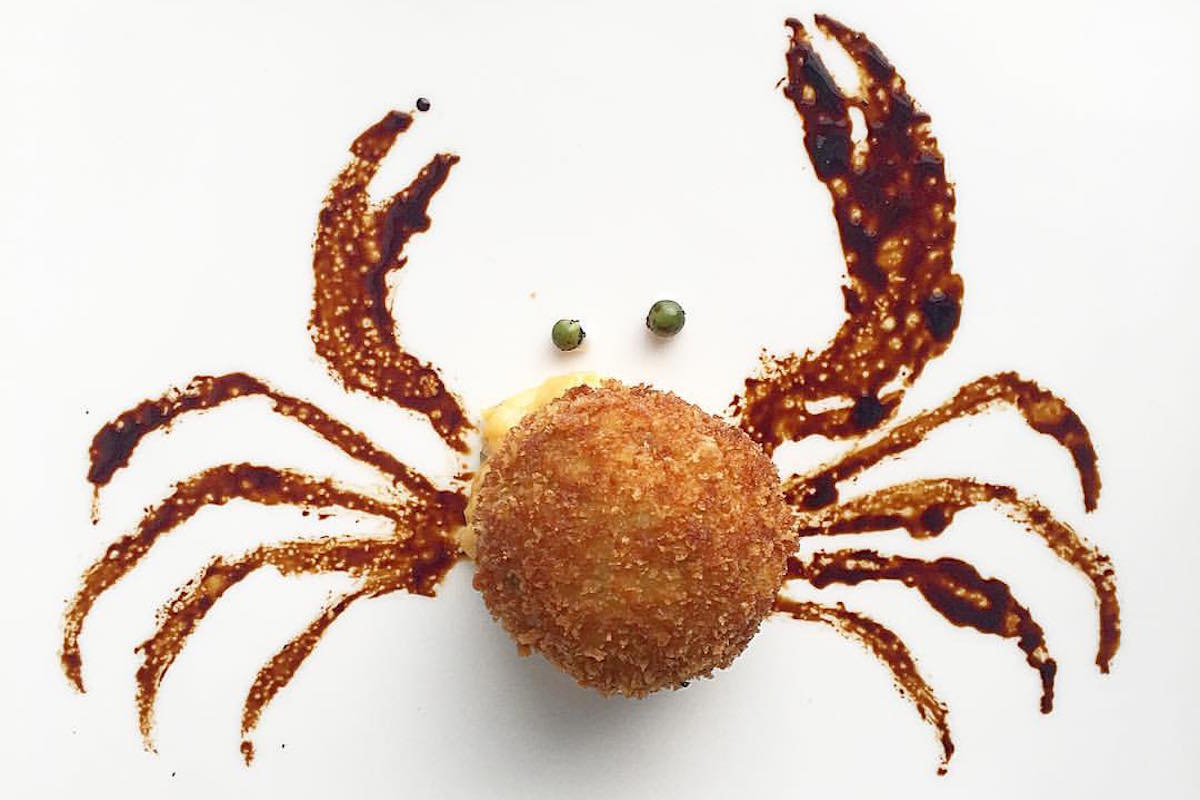 If you’re in the mood for a surprise, opt for Wild Rocket’s omakase menu, which is designed by Low and may include dishes such as salted egg crab cake and green curry beef. Armed with two new Michelin stars and a three-month-long waiting list, this homegrown restaurant by chef-owner André Chiang is undoubtedly one of the hottest establishments in Singapore. Even President Tony Tan is a fan of Chiang’s food, and sent a personal congratulatory letter when the chef launched his Octaphilosophy cookbook earlier this year.

The restaurant is known for its Asian and French-inflected prix fixe menus, which feature seasonal ingredients and innovative, ever-changing dishes. Expect the unexpected at this restaurant by chef­-owner Han Li Guang, who specialises in Modern Singaporean cuisine. His menu puts a spin on local delights: For instance, his rendition of chilli crab features a fried soft shell crab on a bed of chilli crab ice cream and garnished with mantou crumbs, while bak chor mee (minced pork noodles) is reinvented with squid “noodles” and “fish cake” made from scallop.

For the complete experience, go for Labyrinth’s Experience menu, a nine-­course feast of innovative dishes such as a chendol­-flavoured xiao long bao and meringue crafted to resemble kaya toast. The Disgruntled Chef (The Club)

Catering to the CBD working crowd, the eatery also has two- and three-course set menus, which are available on weekdays. 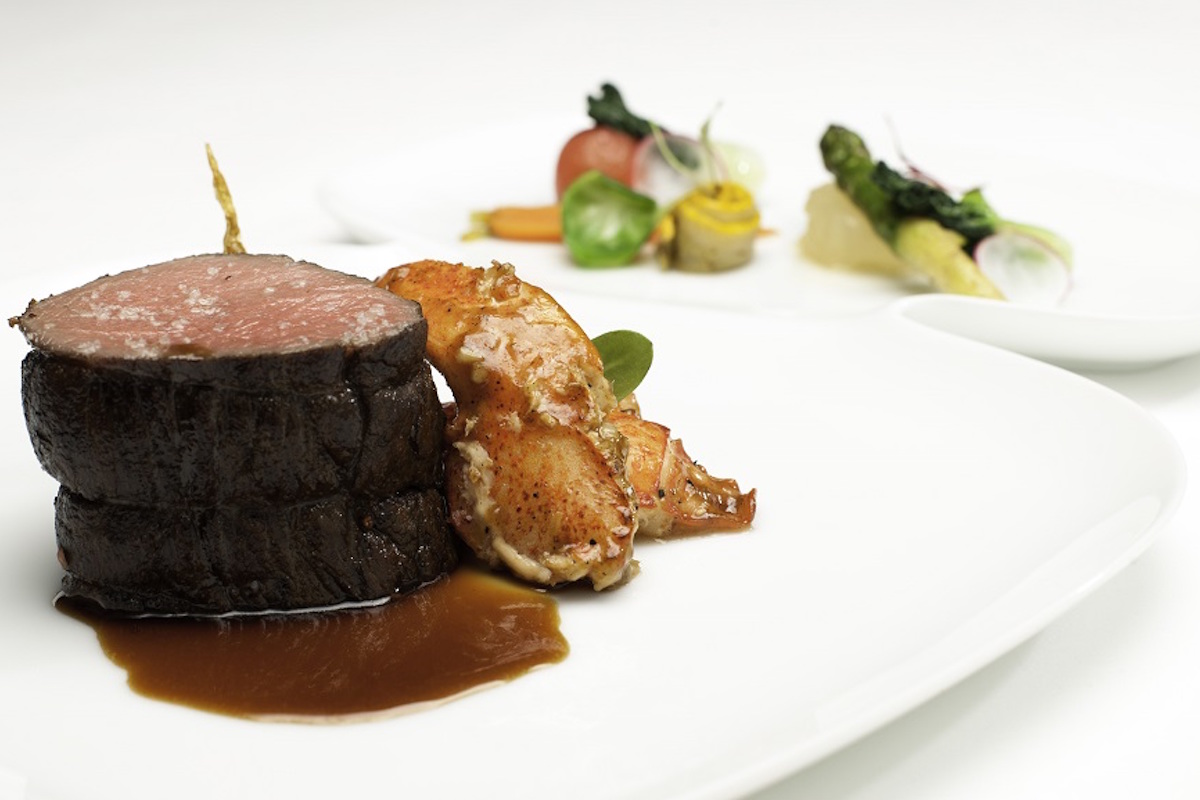 Sky on 57 by Justin Quek

After tucking into a hearty meal, remember to swing by Flight Bar & Lounge, its alfresco bar where you can imbibe cocktails while taking in the sights. Situated on two floors of OUE Tower, this upscale Chinese restaurant by the TungLok Group is so exclusive that it accepts patrons on a reservations-only basis. It serves prix fixe sets, with dishes such as braised bird’s nest and fish maw, steamed wild fish and chilled abalone with momotaro tomato.

The establishment also offers a vegetarian set meal and, for diners with dietary requirements, can tailor its menu upon request.