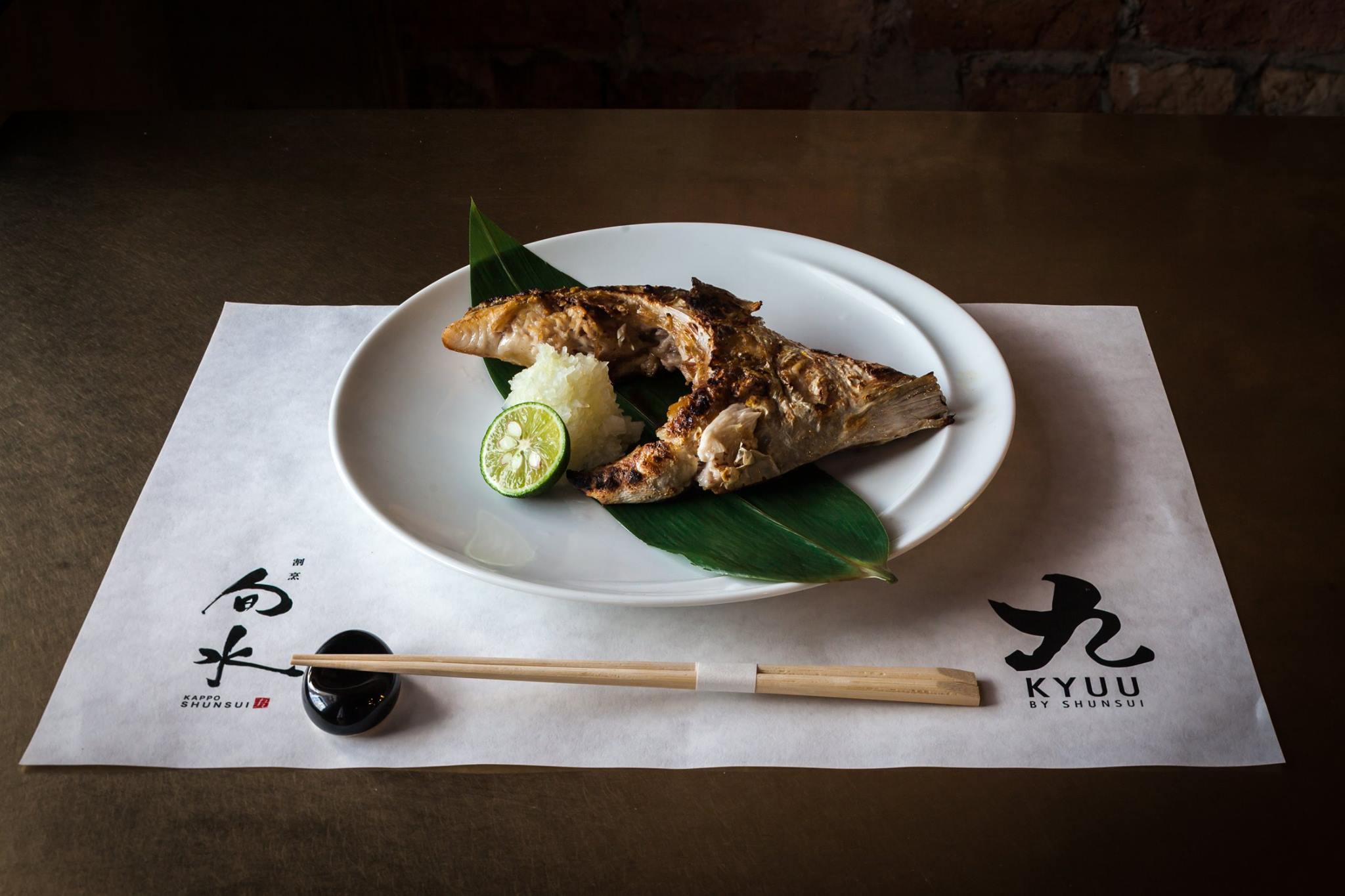 10 new restaurants to try this October 2017 in Singapore

Now that mooncake season is behind us, it seems there’s not much to look forward to on the dining front — and no longer any excuse for us to feast with reckless abandon. Our next opportunity will only come next month, when the AccorHotels Singapore Food & Wine Festival takes place from 4 to 12 November. The event is held across the hotel group’s 40 restaurants and bars, and features parties, masterclasses and brunches. After that’s over, we’ll have to wait till Christmas for another round of pigging out. In fact, just the thought of digging into an abundance of log cakes, turkey and ham already has us drooling.

But if you really can’t wait till then to fulfil your cravings, there’s always the option of visiting the many new restaurants that have opened, or will be opening here soon. October seems to be a particularly popular month, with at least two major F&B groups launching brand new dining concepts (one of which is in collaboration with a celebrated Australian chef), and two steakhouses setting up shop in town. Two recently launched properties — a hotel and a serviced apartment — have also welcomed new eateries on their premises. Not to be outdone, an existing restaurant has undergone a revamp, and now sports a new name and menu. This New York steakhouse will open its first Singapore outpost at the InterContinental Singapore Robertson Quay hotel on 14 October. It specialises in prime USDA Black Angus meat, which is dry aged for 28 days before being cooked at 1600 degrees Fahrenheit (872 degrees Celsius) on a grill broiler. Highlights range from rib eye steaks to filet mignon, and there’s also a selection of other dishes such as crab cakes, lobster, and grilled salmon. 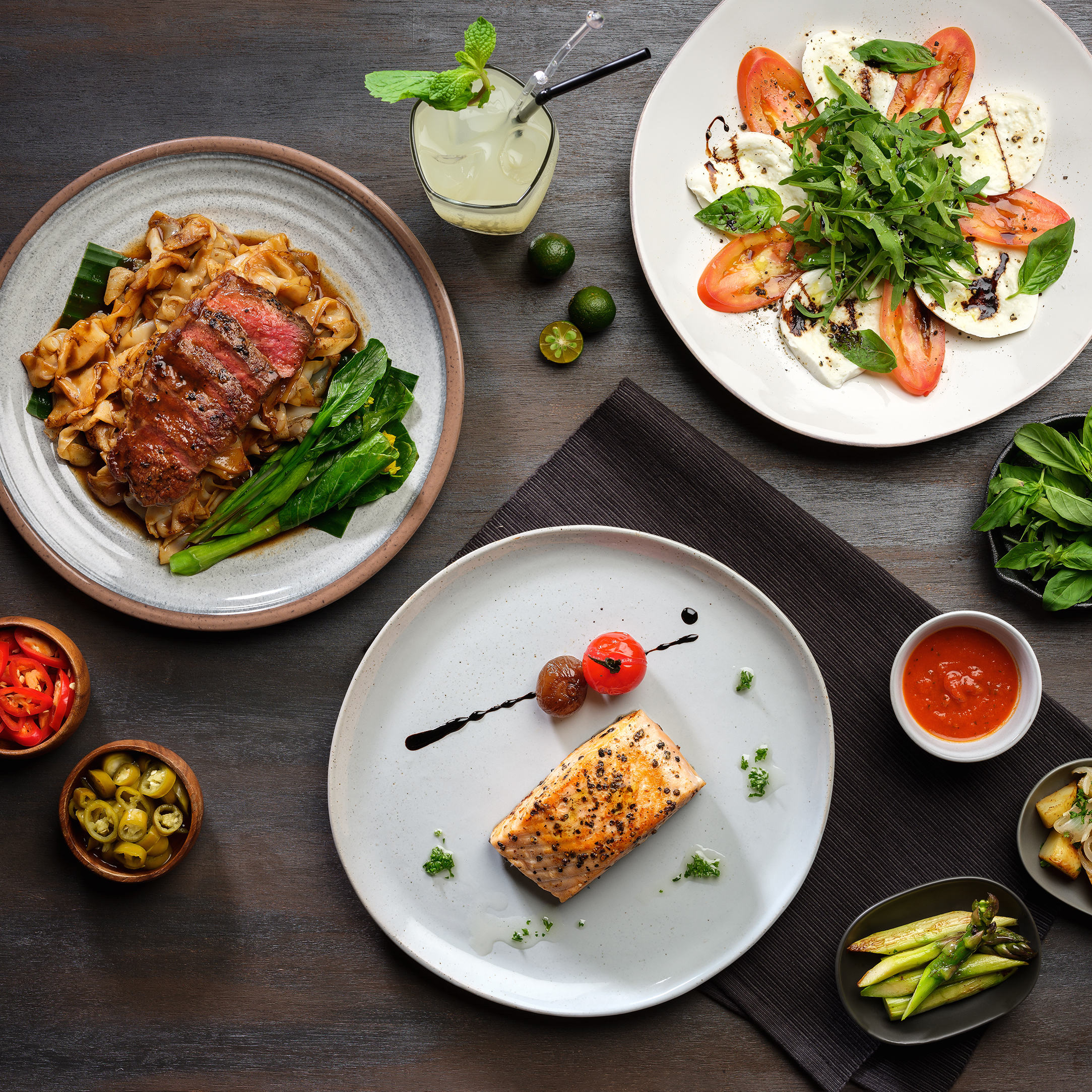 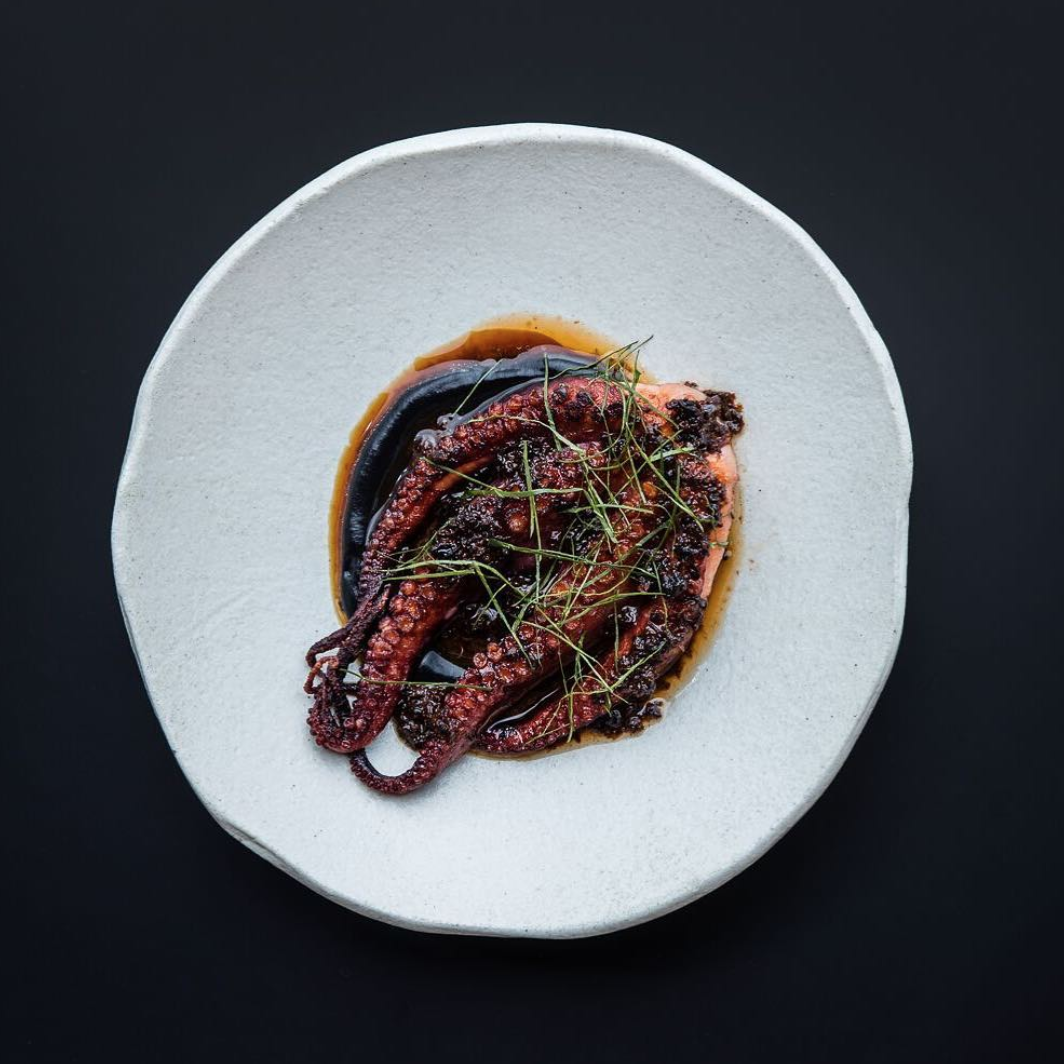 Helmed by rising Australian chef Clayton Wells of Automata in Sydney, Blackwattle will open its doors later this month at Amoy Street. It’ll serve up “bold flavours” inspired by Wells’ travel experiences around the world, with dishes such as grilled octopus with XO chilli and red vinegar, roasted Jerusalem artichokes with sunflower seed miso, and grilled Black Angus short rib with carrot and kombu puree. This restaurant marks the chef’s first venture outside of Australia, and is in partnership with Unlisted Collection. 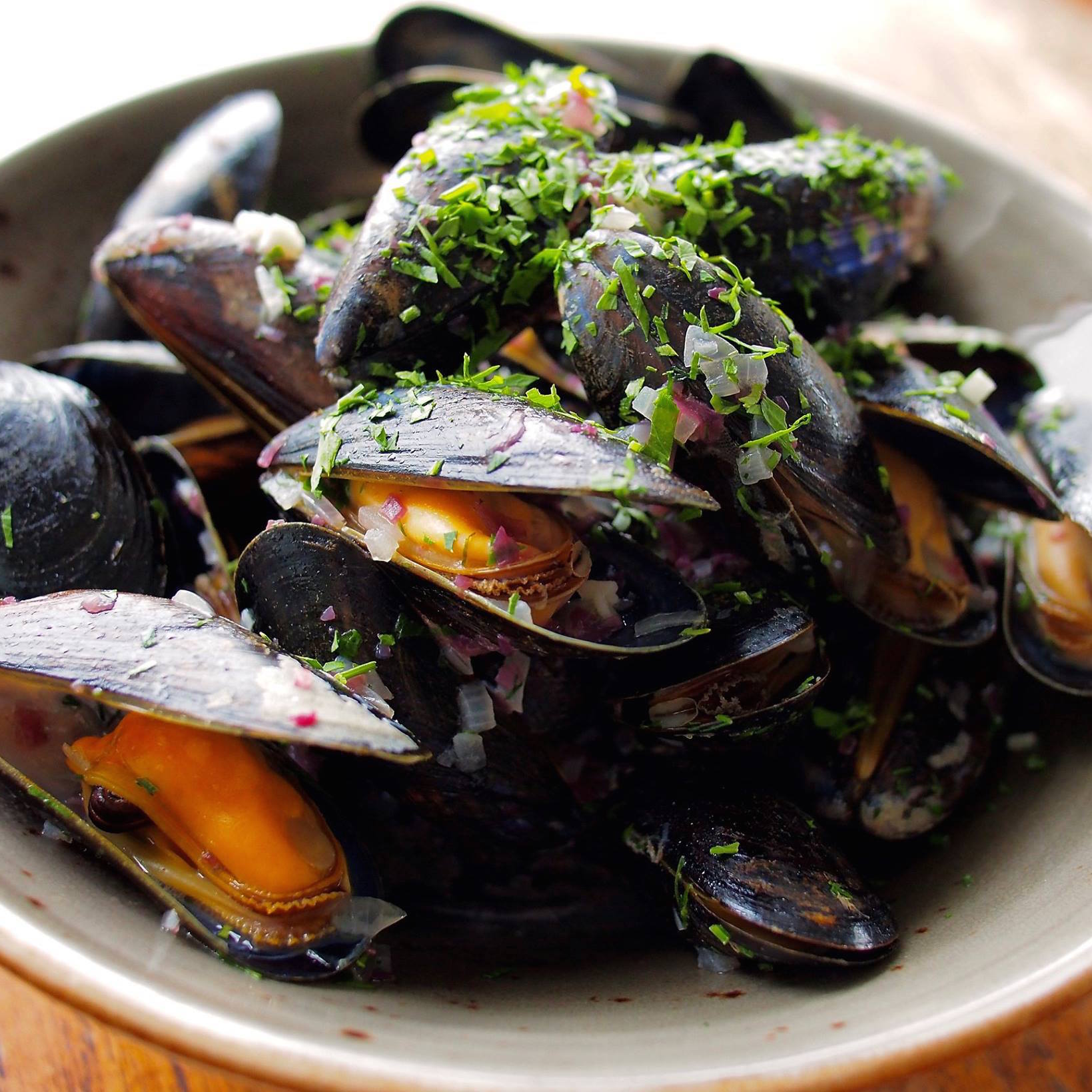 Also slated to open later this month is Bayswater Kitchen, The Privé Group‘s newest addition to its stable of eateries. The restaurant is located at Keppel Bay and presents a seafood-centric repertoire. Expect to feast on offerings such as sea bass, mussels in white wine broth, alongside a selection of lobsters, meats and vegetables — which are seared to perfection on a custom-built grill. 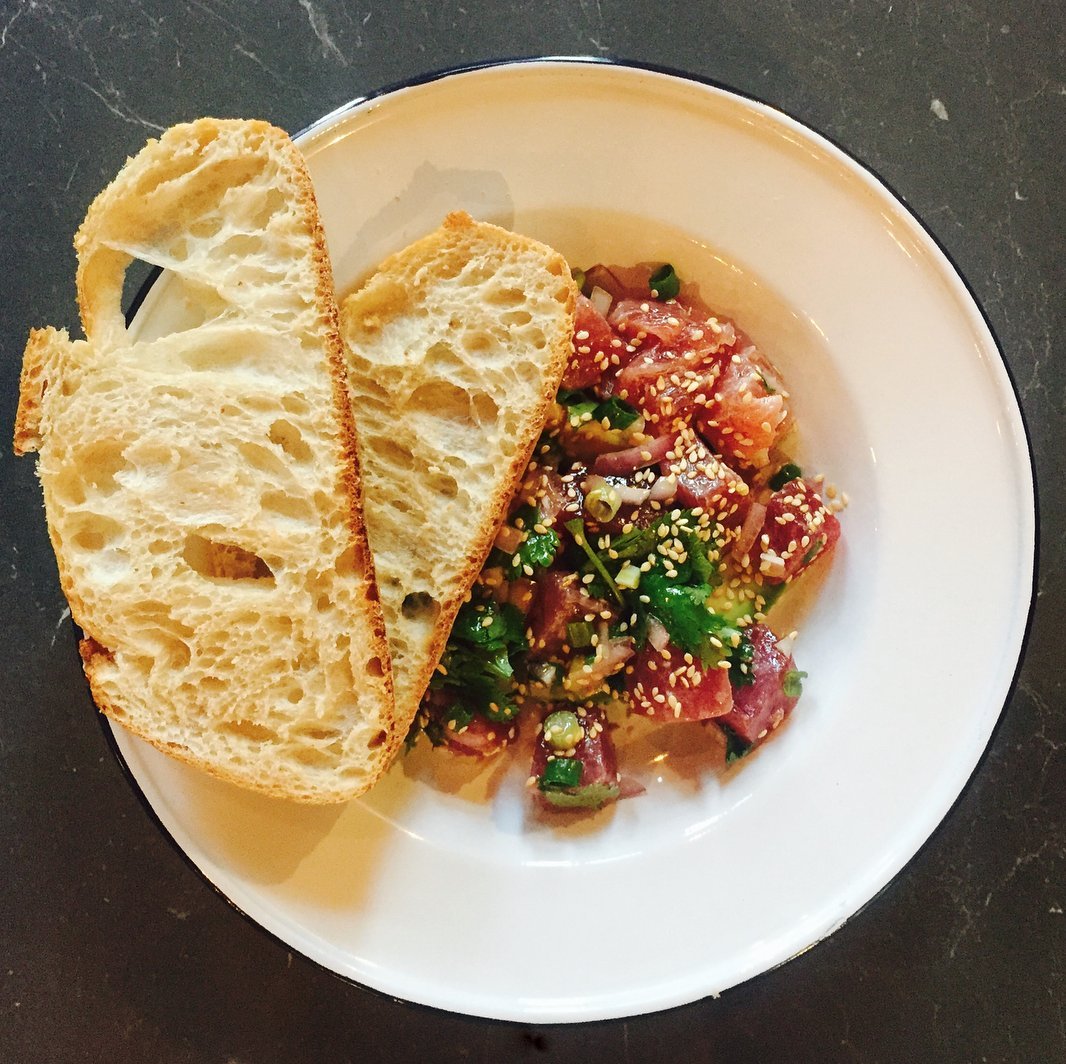 This hip new joint at Keong Saik pairs ceviche (citrus-marinated raw fish salad) with booze-infused slushies. Five types of ceviches are available, with flavours such as scallop and ikura, swordfish with coconut milk and leek, and tuna loin with avocado. Wash these down with a pisco sour or pisco punch slushie, or cocktails such as sangria. A sister restaurant of Japanese restaurant Kappo Shunsui, Kyuu by Shunsui focuses on fresh sashimi and charcoal grilled dishes matched with an assortment of sakes and wines. These are presented omakase style. An à la carte menu with items such as grilled chicken and wagyu beef is available after 9pm. French and local delights come together in harmony at Racines, a restaurant at the newly opened Sofitel Singapore City Centre hotel. The place is led by executive chef Jean-Charles Dubois and offers a variety of French and Chinese dishes such as charcuterie and dim sum at four live cooking stations. These are prepared with seasonal local produce, organically grown ingredients, and herbs obtained from the hotel’s garden. 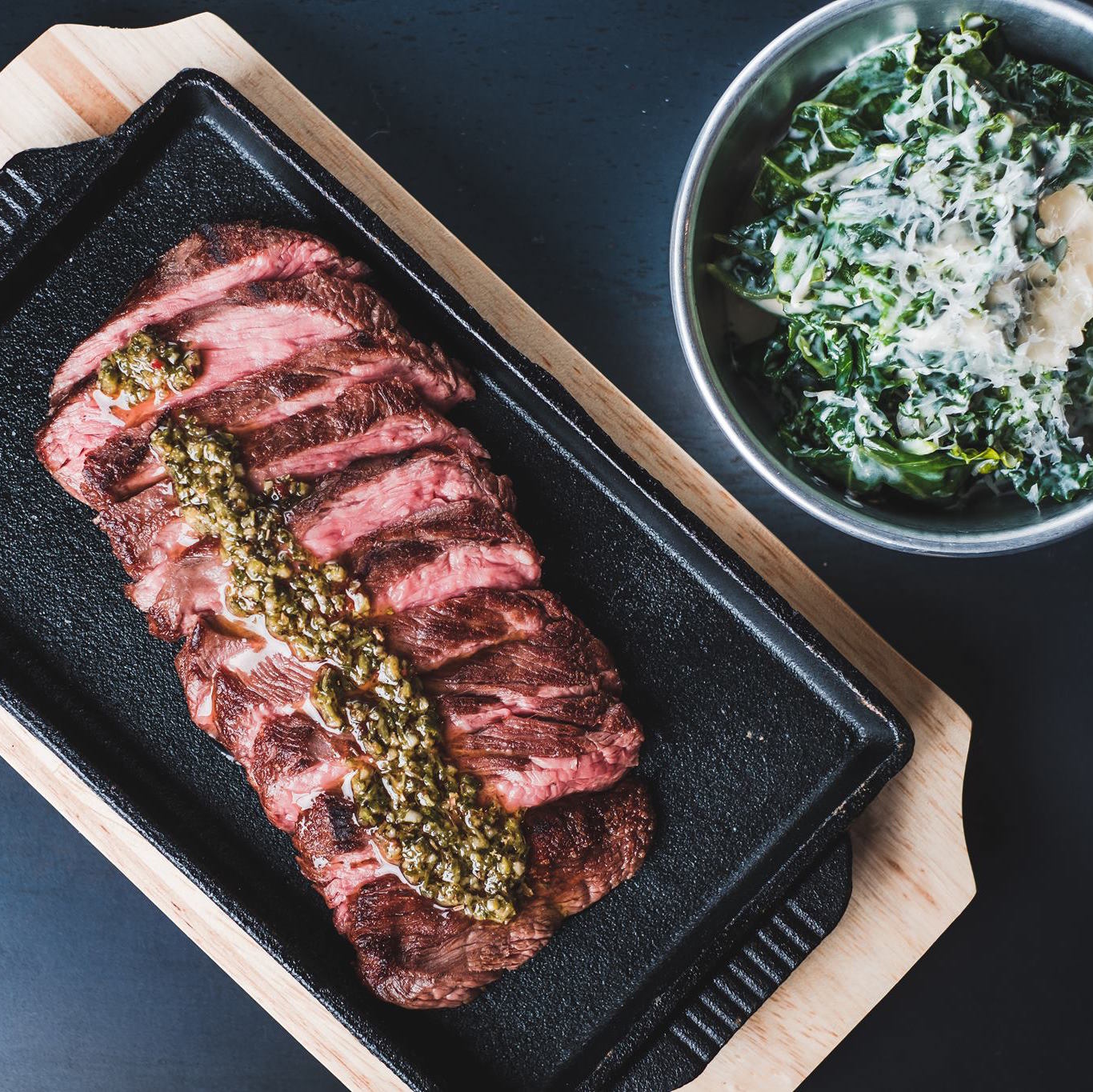 Open only in the evening, this casual steakhouse shares its space with dessert restaurant Sugarhaus, and specialises in alternative cuts of beef. Its signature dish is The Flat Iron, comprising meat taken from the cow’s shoulder and topped with salt, pepper and homemade chimichurri sauce. Other highlights include short rib and onglet — which is obtained from the cow’s lower belly. 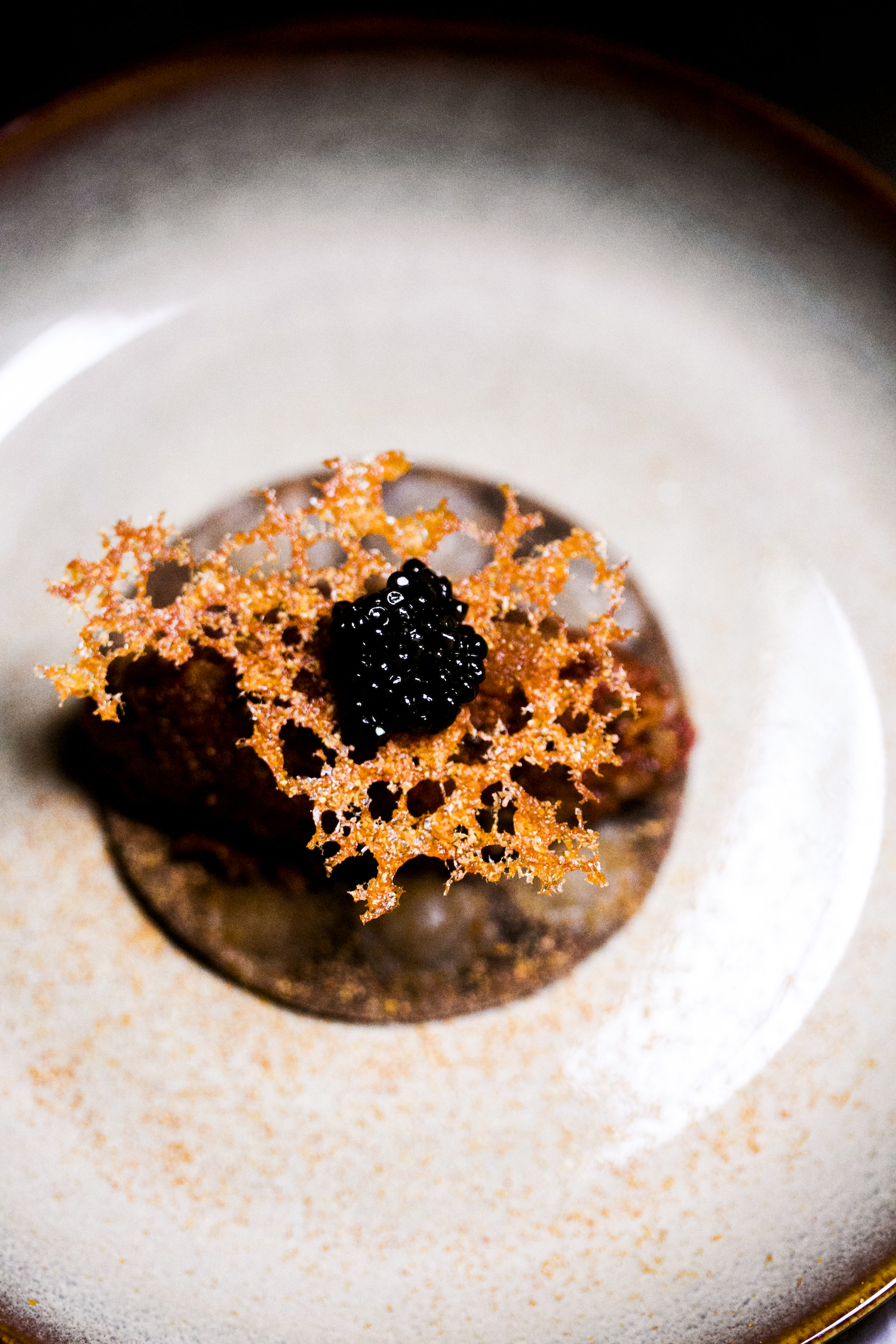 Previously known as The Ottoman Room, this restaurant housed within Turkish eatery Fat Prince‘s premises has been rebranded as a supper club. It also has a revamped menu of modern Middle Eastern fare such as sticky pork glazed with Turkish coffee, lamb shoulder with spiced molasses, and the Salt and Inked potatoes — black-hued spuds served with sour cream. Read our review here. This modern European eatery functions as a casual bistro by day and full-service restaurant by night. Its repertoire spans pasta and sandwiches for lunch, and heartier fare such as octopus with kale and wagyu beef short rib for dinner. Lighter bites like garlic chicken wings, triple cooked potatoes with bacon bits, and meatballs are also available.