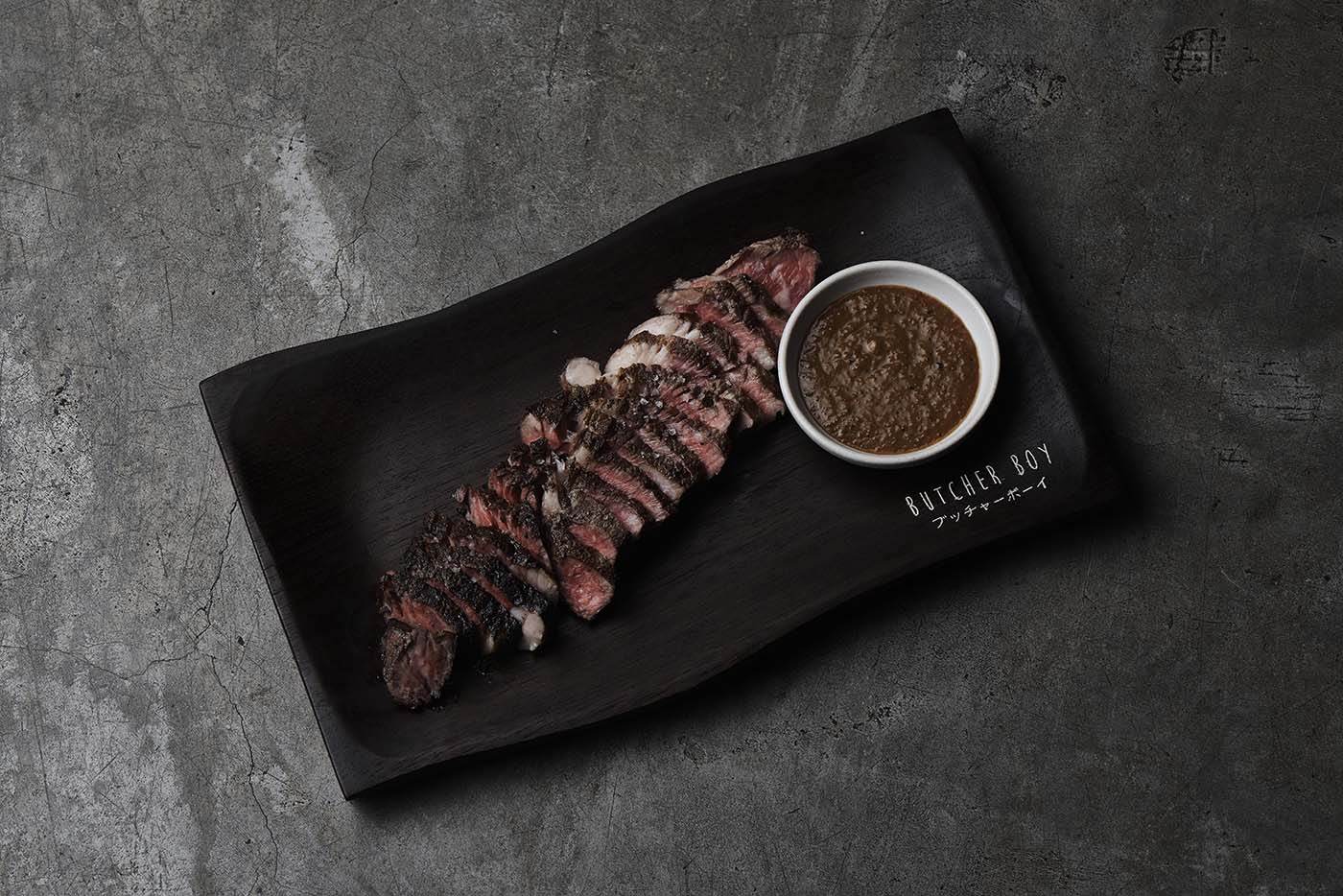 10 new restaurants to try this September 2017 in Singapore

Tis’ the season of chef collaborations and new restaurants indeed. Just last week, the chefs from Taipei’s Mume restaurant were in town for a joint dinner at Pollen, where diners were treated to an eight-course meal featuring signature dishes from both restaurants. If you missed out on that, fret not, as there’s more to come: On 7 September, chef Roberto Terradillos of Spain’s one-Michelin-starred El Serbal will step into the kitchen of La Ventana for a special six-course dinner showcasing dishes such as bonito tuna and lamb loin.

Following that, André Chiang of two-Michelin-starred Restaurant André will team up with Danish chef Esben Holmboe Bang of three-starred Maaemo on 8 and 9 September, on lunch and dinner collaborations. We can’t wait to see how that turns out; we’re certain it’ll be a blast.

On the new restaurants front, September brings with it many interesting venues that come armed with a diversity of cuisines ranging from Mexican to Spanish and Japanese. Highlights include a small yakitori joint tucked away in Circular Road, PS.Cafe’s largest (and possibly the most scenic) outlet yet, and Butcher Boy — an Asian-inspired grill and bar by Cure’s chef-owner Andrew Walsh. Read on for our pick of 10 new restaurants that are worth checking out. 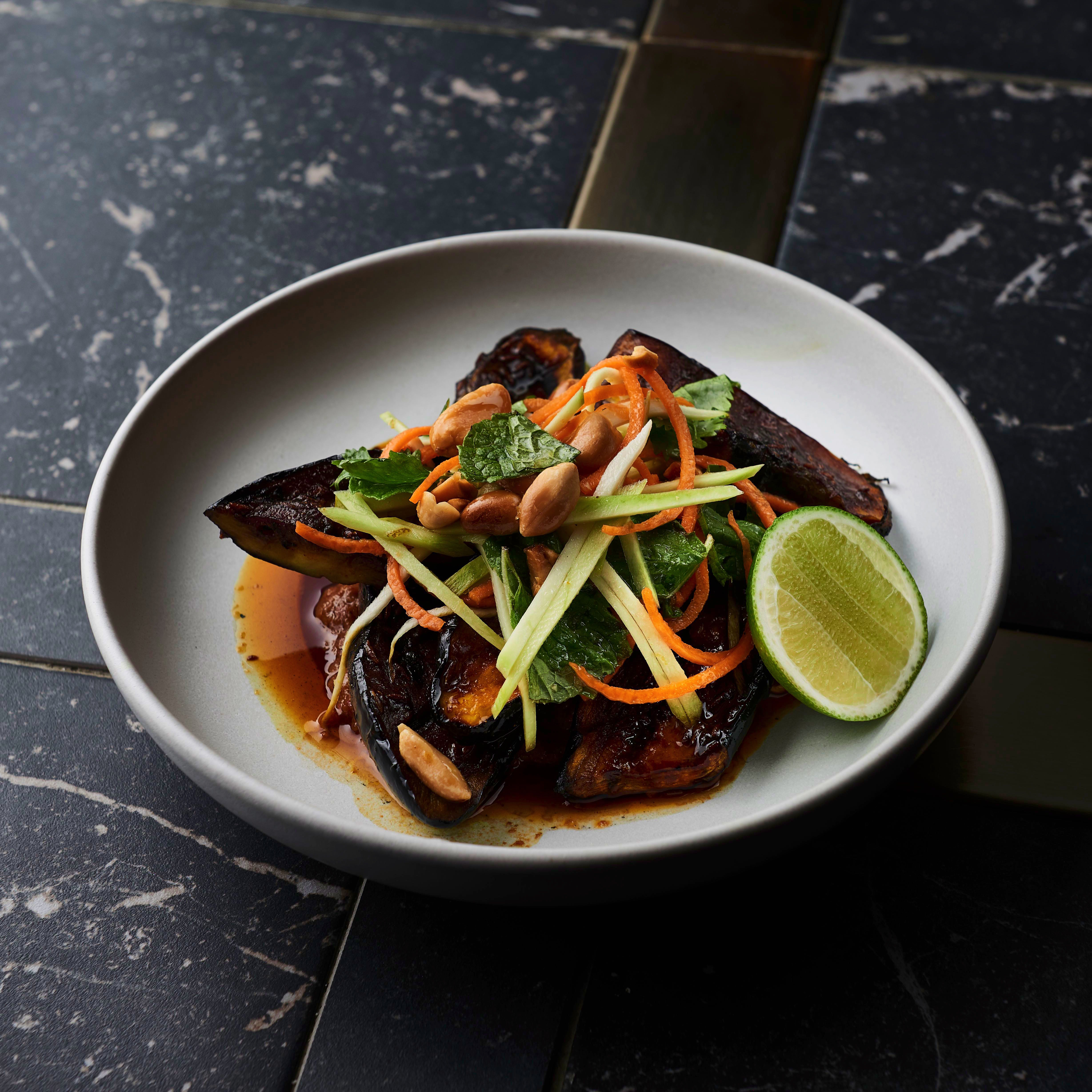 Chef-owner Andrew Walsh of Cure has opened his sophomore restaurant in the form of Butcher Boy, an Asian-inspired bar and grill along Keong Saik Street. The eatery specialises in grilled meats and sharing plates, with highlights such as aubergine satay, beef short rib, and steamed buns filled with fried chicken and yuzu Kewpie mayonnaise. Pair these with its inventive cocktails, which range from Street Side Milk Punch (comprising cachaça, Thai milk tea and salted caramel syrup) to a Bloody Mary containing fermented tomato juice, sesame-infused vodka, pickle
brine, and citrus. 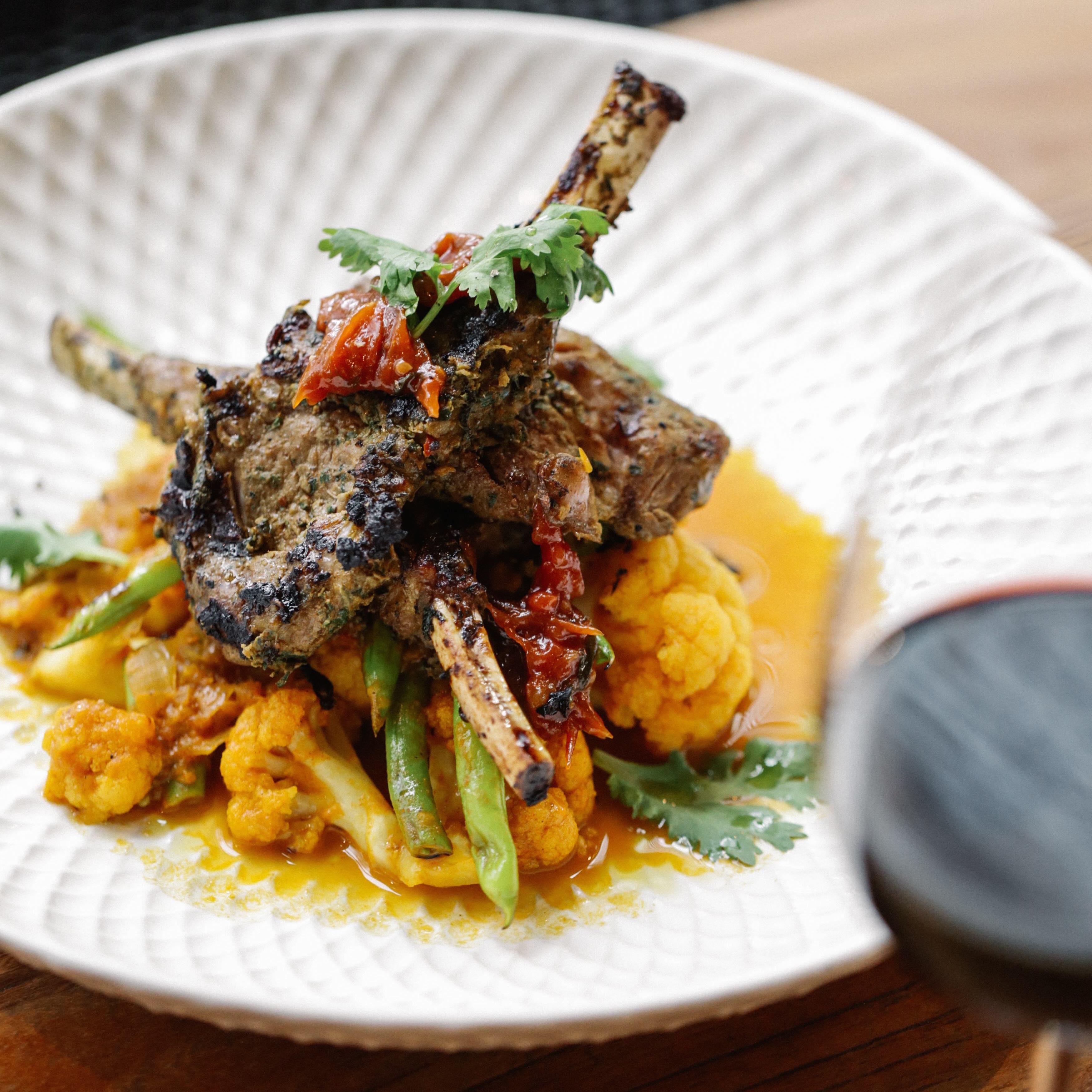 PS.Cafe has opened its ninth and largest outlet at One Fullerton. The massive 5,000-square-feet restaurant seats 160 guests and is equipped with a private room and outdoor terrace — ideal for those who yearn to dine alfresco by the water. It serves brunch classics such as pancakes and salmon with Eggs Benedict, as well as char-grilled skate and lamb chops for lunch and dinner. Time-pressed office workers can also go for its executive two-course lunch menu, which features options like fennel sausage aglio olio. Don’t forget to hit up the bar, where you can indulge in a variety of craft beers, aperitifs, wine and cocktails. 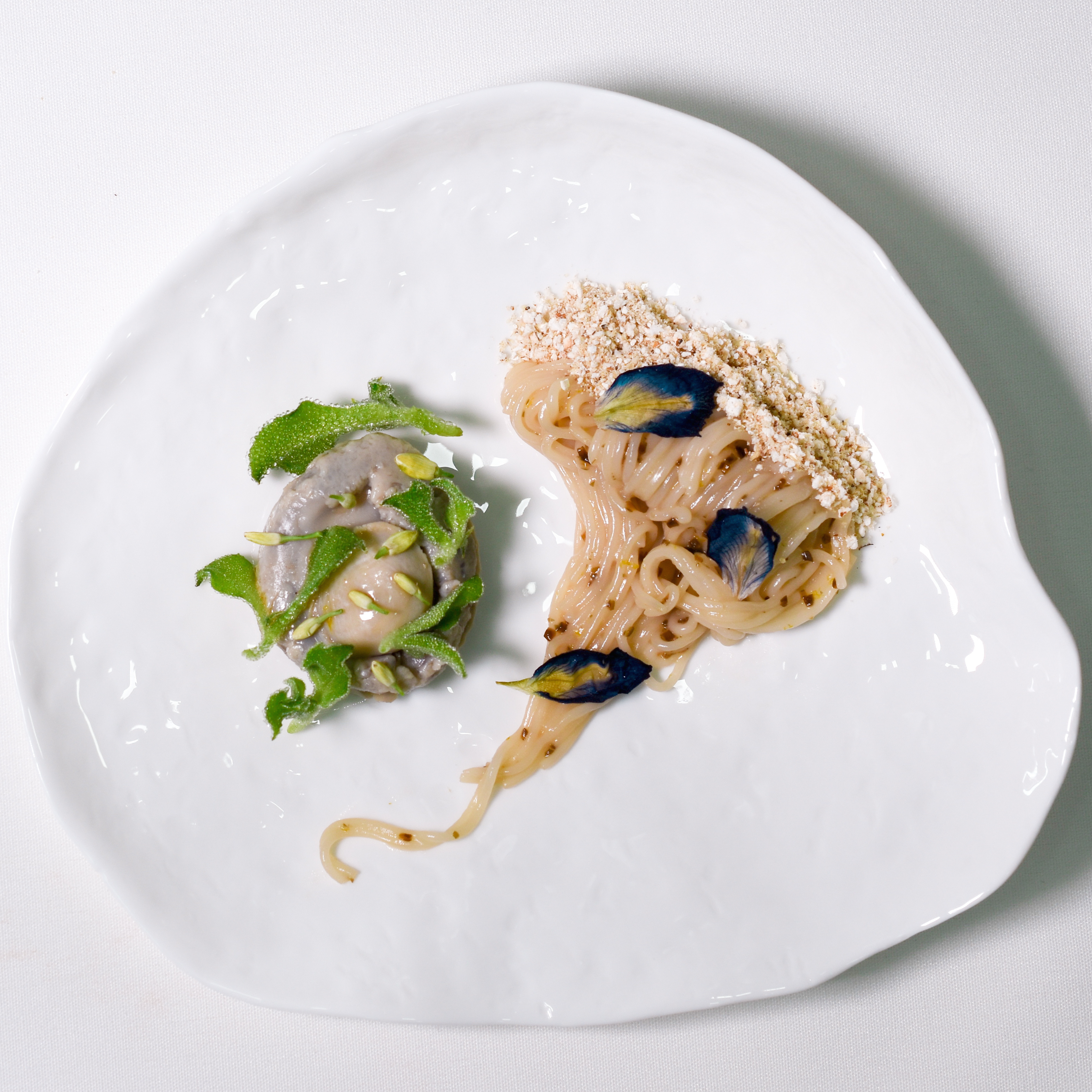 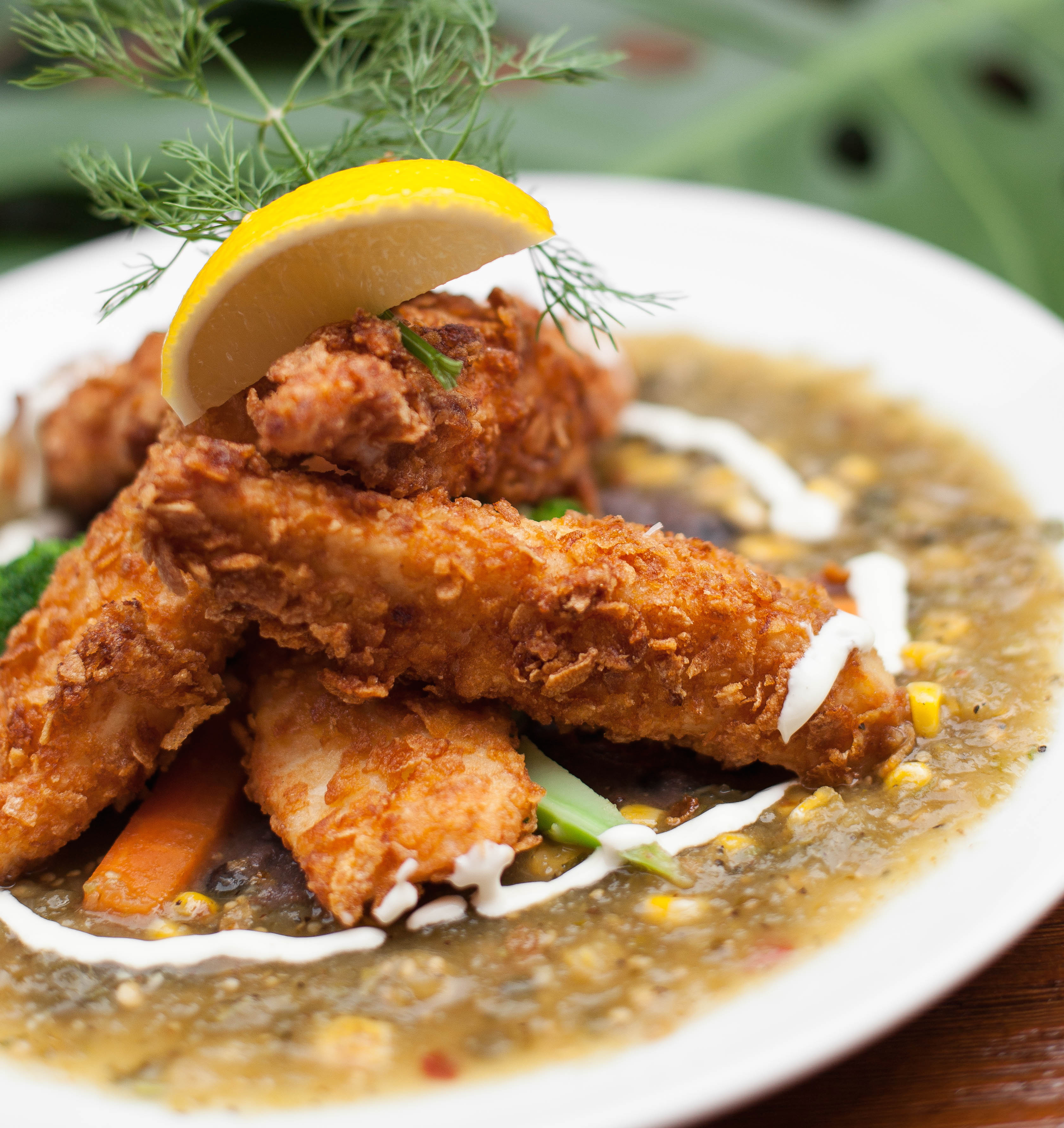 Tuck into hearty Mexican fare at the newly opened Comida Mexicana at East Coast Road. The restaurant is opened by the folks behind Margarita’s at Dempsey, and has an extensive repertoire of burritos, tacos and quesadillas alongside mains such as chicken skewers and cornflake-crusted fish fillets with roasted tomatillo sauce and fried corn. Wash these down with tequila, mezcal, sangria or the establishment’s many variations of margaritas — which come in flavours like pink guava and jalapeño with lime. 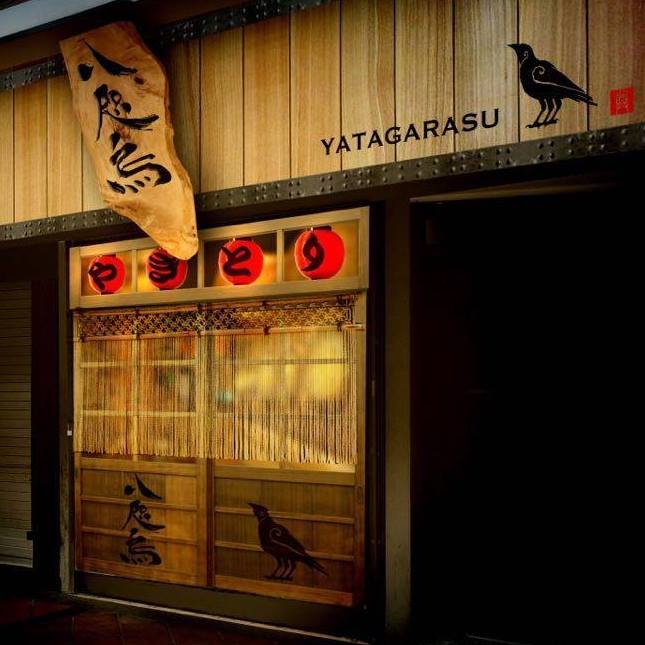 This cosy yakitori joint along Circular Road offers an assortment of barbecued chicken, vegetable and pork belly skewers, as well as side dishes such as Japanese omelette and marinated mackerel. Some 15 types of pork belly skewers are available, and come with ingredients such as bell peppers and shiso leaf. During lunchtime, the eatery has a special menu of dishes like Oyako-Don, which features eggs and chicken simmered in dashi sauce and served over rice. Only 50 bowls of the latter are served each afternoon. 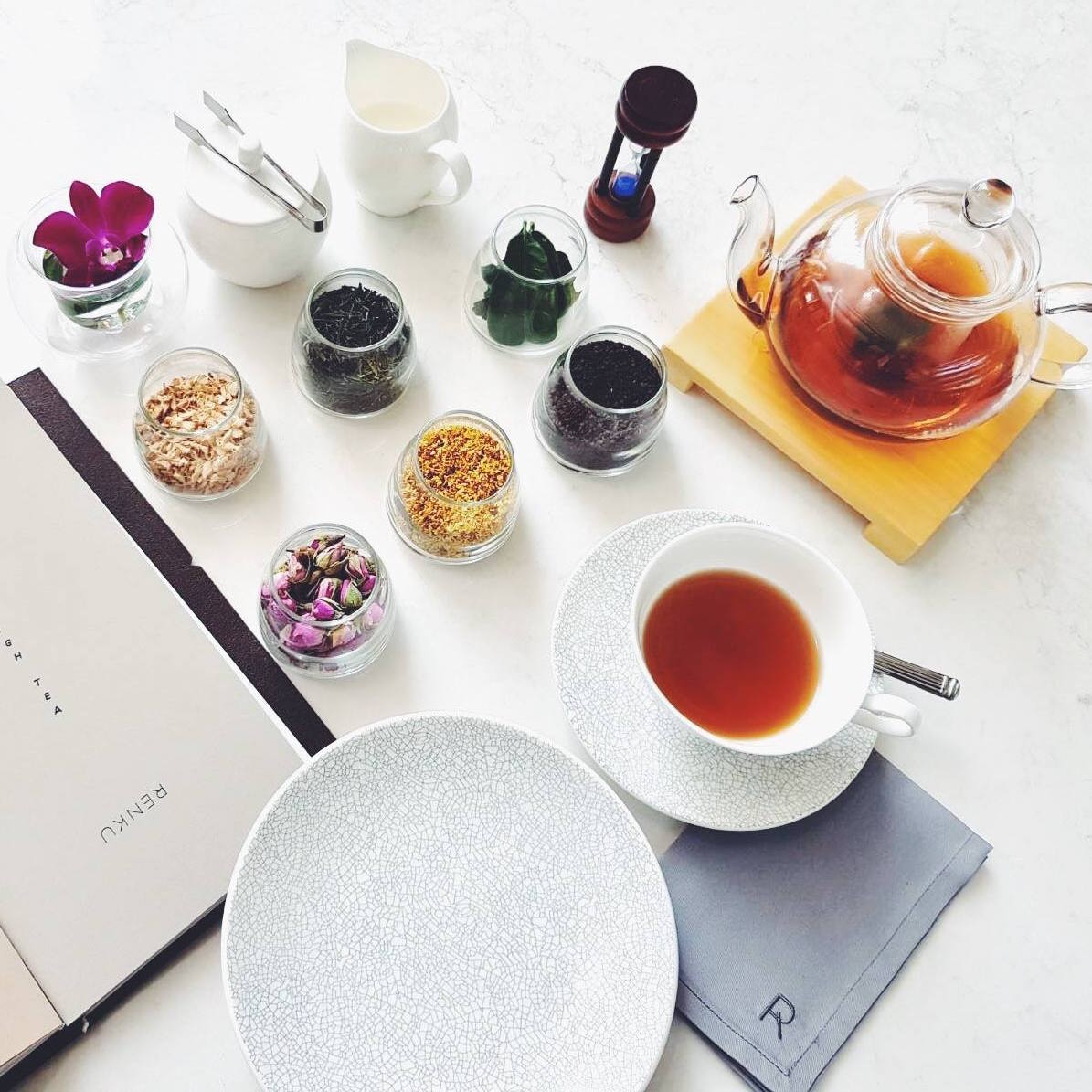 Formerly known as Rise Lounge, this revamped bar and lounge is an elegant spot with an all-day dining menu featuring luxurious à la carte dishes such as Boston lobster hash, and Alaskan king crab with dashi jelly, uni and ikura. There’s also a daily high tea set, where you get to feast on scones, finger sandwiches, cakes and chocolates, and enjoy intriguing Asian-inspired tea brews in flavours of durian lapis, nasi lemak and mango sticky rice. 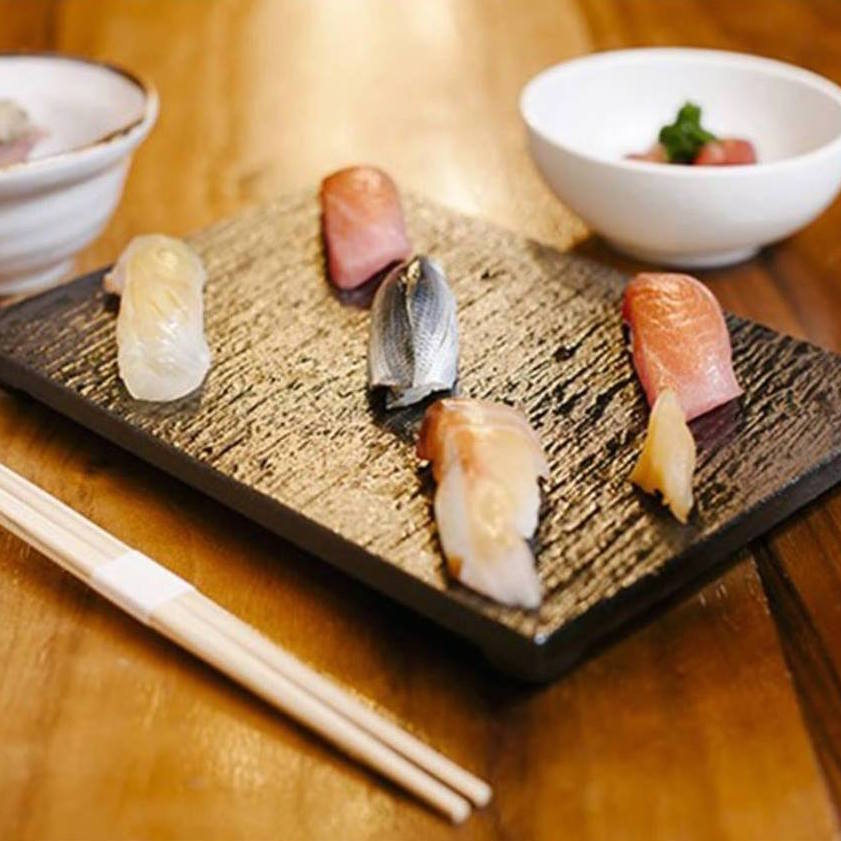 Located at Cavan Road, Southpaw is a California-style sushi bar serving up omakase sets with whisky pairings. Savour the likes of sashimi, wagyu carpaccio and sushi with drams (or bottles, if you wish) of whiskies such as The GlenDronach Allardice 18 Years Old, Macallan Speymalt 2007, and Signatory Vintage Single Malt Scotch Whisky. The restaurant also has à la carte options such as chirashi don. 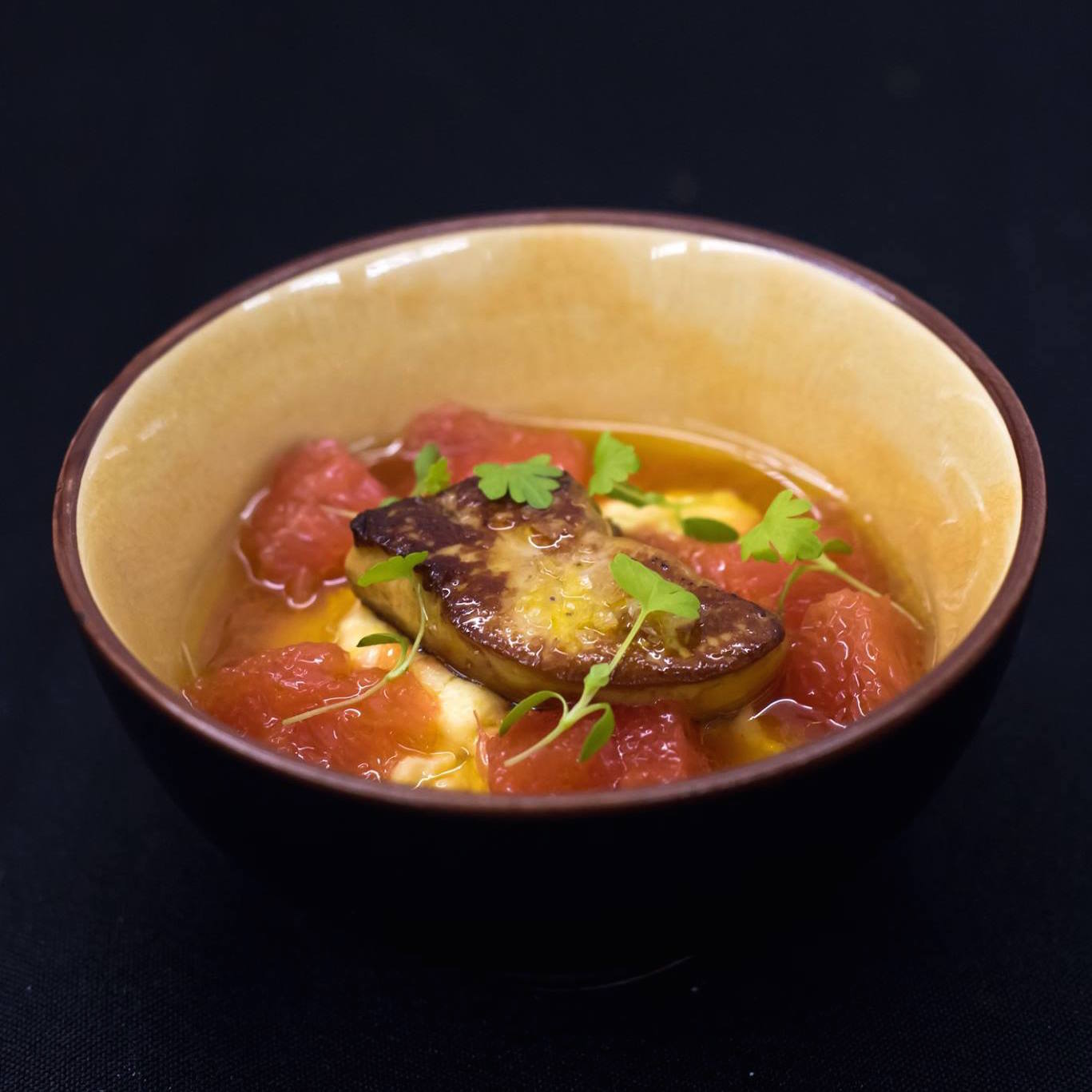 Known as the chef who led Spanish restaurant Alma to its first Michelin star last year, Christophe Lerouy is by no means a newcomer to the local culinary scene. The Frenchman is slated to open an eponymously named restaurant later this year, and, for now till 15 September, is hosting a pop-up tapas concept at Patisserie G’s Downtown Gallery premises. The eatery operates in the evening from 6pm to 9pm, and offers tantalising dishes such as foie gras with grapefruit, smoked eel, and beef tartare. Sake and champagne are available too. With its breezy, nautical-themed interiors clad in a palette of blue, white and brown hues, EagleWings Loft is one eye-catching venue. Its menu spans breakfast dishes such as pancakes and Eggs Benedict, as well as pastas and pizzas — which are available all day. There’s also a high tea set featuring sweet and savoury treats the likes of scones, tarts and profiteroles. 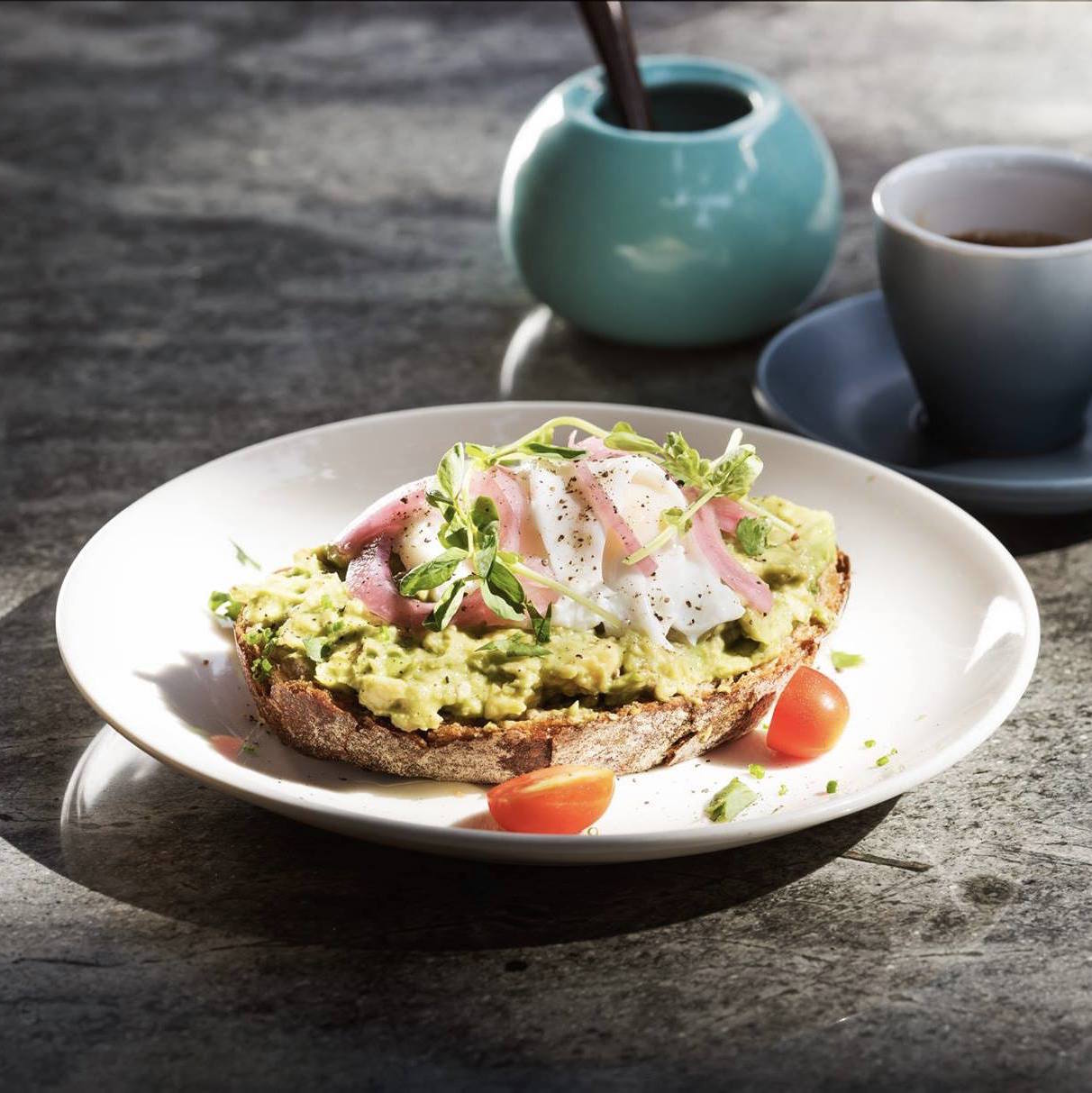