10 new restaurants to try this December 2016 in Singapore

We’re just a few weeks away from Christmas, and simply can’t wait to savour some of our favourite festive goodies with our close family and friends. But if Yuletide-themed menus featuring turkey and stollen aren’t too appealing to you, why not just celebrate over a tasty meal at some of Singapore’s new restaurants instead?

For those who can’t decide where to go for a sumptuous year-end repast, we’ve compiled a guide to 10 newly launched establishments around the island. Ranging from a whimsical laundromat-themed eatery to a Western-Sichuan fusion joint, and a classy Italian spot at the Victoria Theatre and Concert Hall, these hip new restaurants will get you in the mood for some revelry. 1
Birds of a Feather

One of the newest entrants to join the bustling Amoy Street food enclave, Birds of a Feather specialises in contemporary Western fare inflected with Sichuan flavours. Expect fusion concoctions such as lobster pasta with ikura pearls, a tofu burger with Mapo meat sauce, and a roasted chicken and avocado salad spiced with Sichuan pepper. 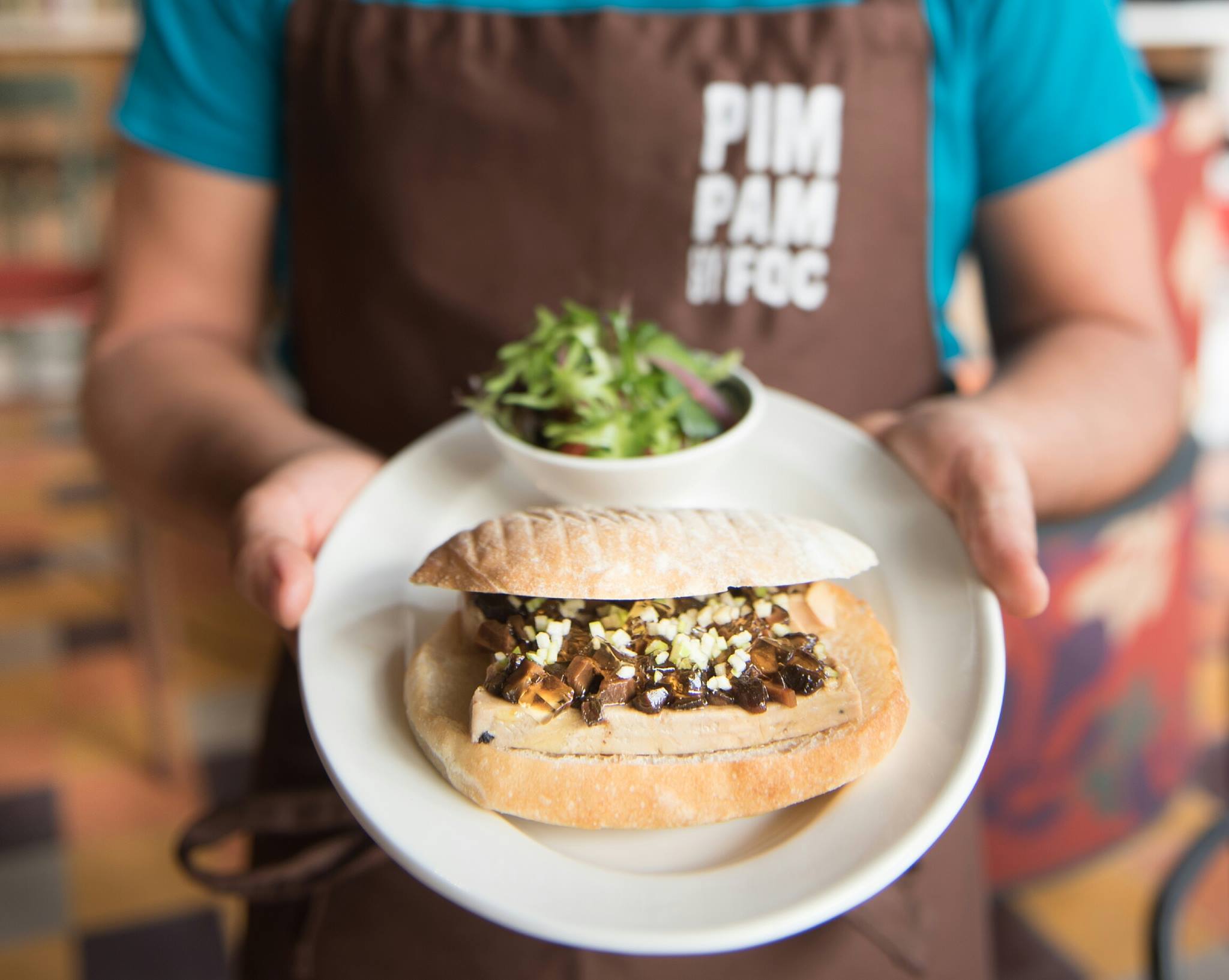 Opened by the folks behind FOC and FOC Sentosa, this all-day dining restaurant and bar serves up Mediterranean-Spanish tapas and sharing plates, alongside a variety of cocktails and wines. Menu highlights include Stracciatella salad, chicken paella and Pim Pam Migas — a combination of bread crumbs, chorizo and a runny egg, 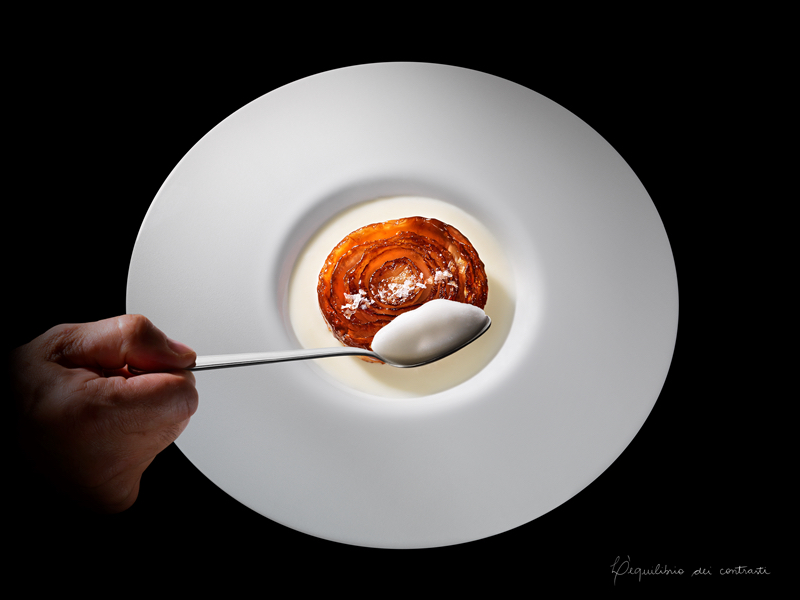 Located in Victoria Theatre and Concert Hall, this Italian establishment is the brainchild of Davide Oldani, chef-owner of the one-Michelin-starred D’O restaurant in Cornaredo, Italy. It offers set menus of up to seven courses, with creative dishes such as a caramelised onion pastry topped with gelato made from 20-months aged Grana Padano cheese. Oldani is based in Italy, but will work closely with the kitchen team here in the curation of the menu. The eatery officially opens on 17 December, 2016. With its cheeky name and menus emblazoned with “WTF” (which stands for “Where’s The Food”, by the way), this restaurant is certainly on Santa’s naughty list this Christmas. It is operated by the owners of popular café The Refinery, and focuses on Cantonese food with Thai flavours. Must-try dishes range from fried duck confit to sous vide Iberico pork collar, and Cheng Tng with an alcoholic spin. 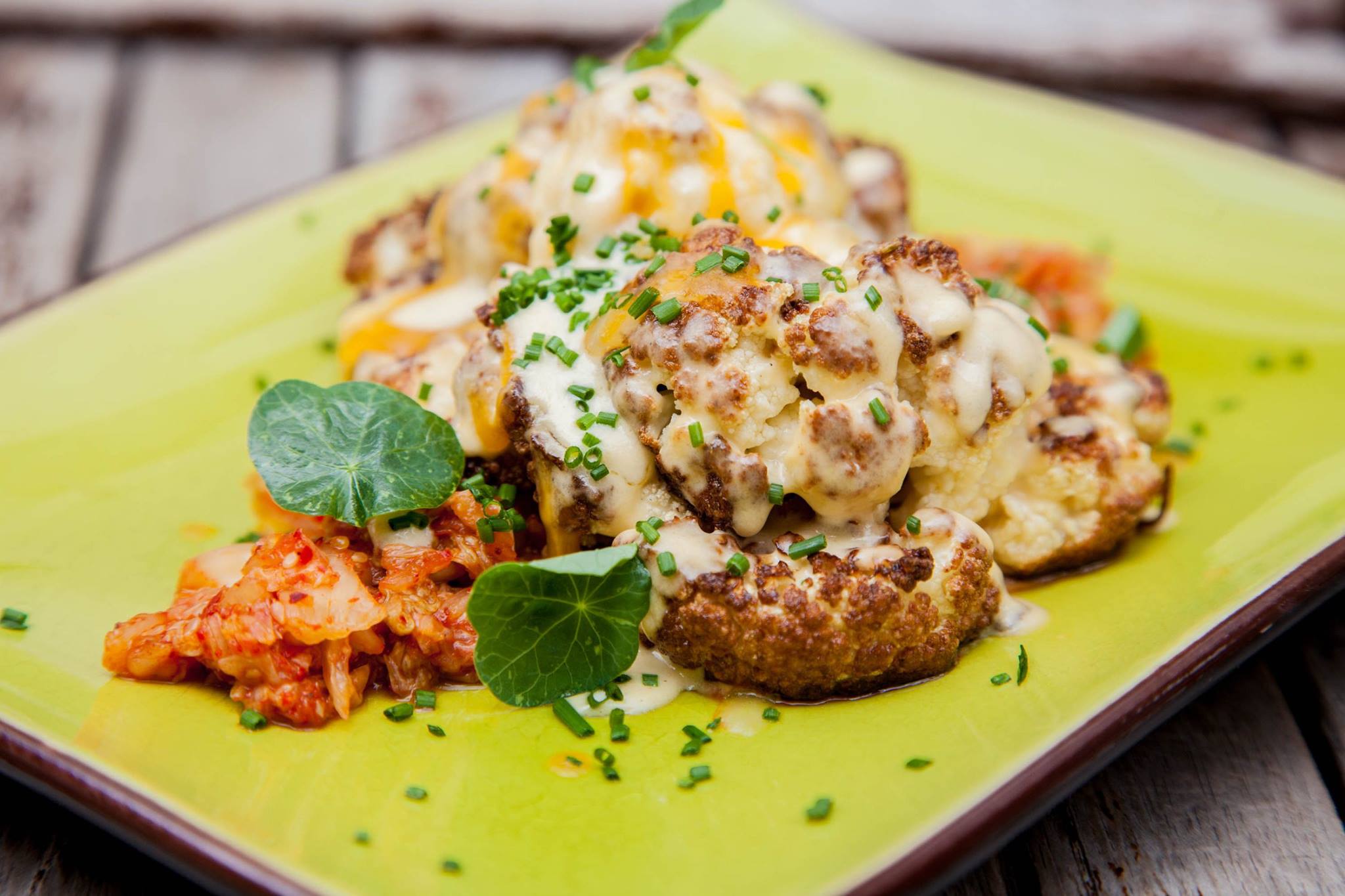 Step aside, cartoon-themed cafés. Modelled after a laundromat, this quirky new eatery is the place to be for foodies seeking an unconventional dining experience. It offers Asian-inspired cuisine and drinks, with dishes such as a Sichuan burger and fried rice with mushrooms and bone marrow. 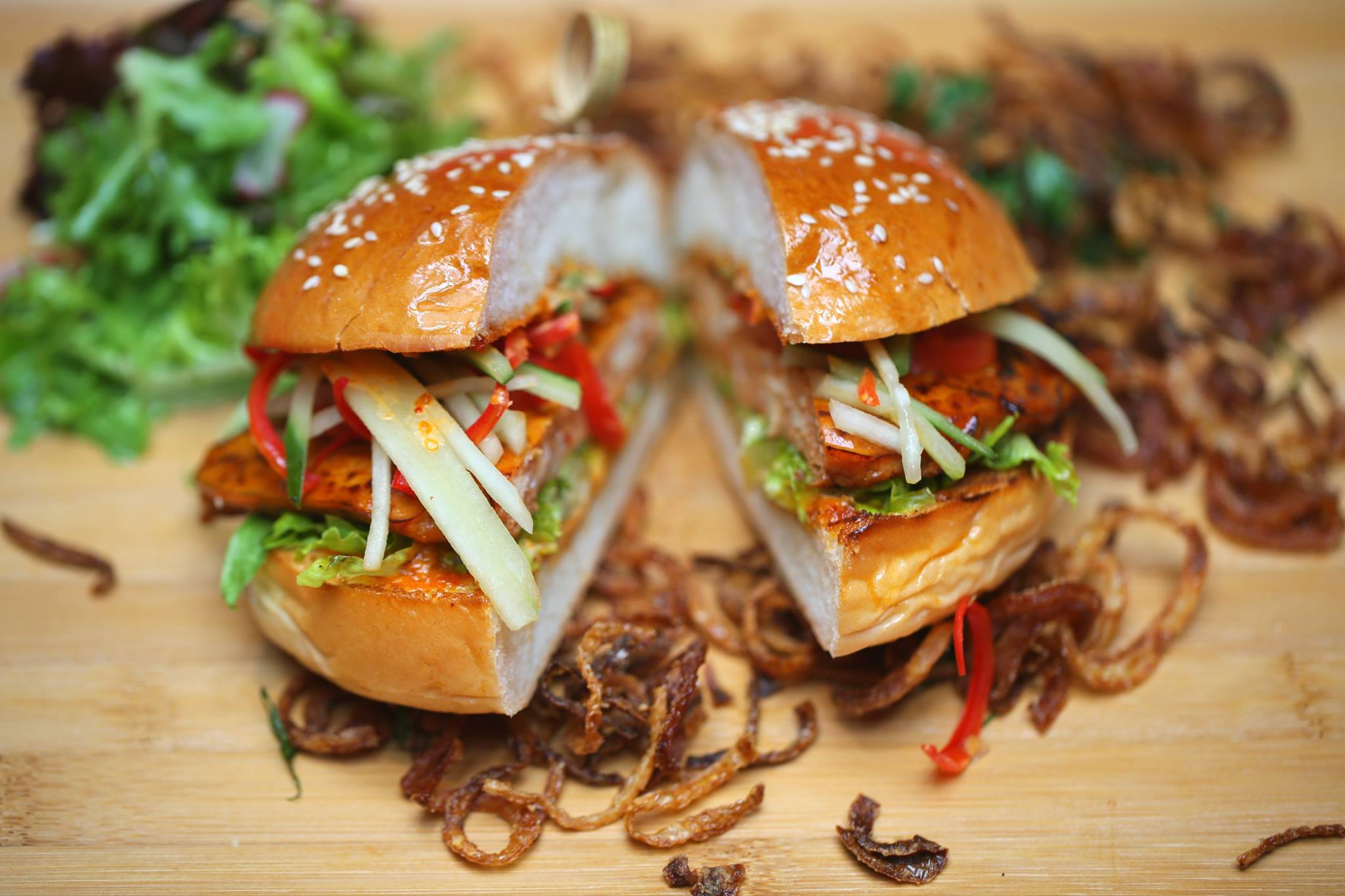 Situated in the space formerly occupied by the now-defunct 5th Quarter, this irreverently-named casual eatery dishes up local cuisine alongside Asian-Western fusion burgers and desserts. Signature items include the Slow Burn, where Iberico pork belly is braised in dark soy sauce and spices till tender, and McDreamy Bombay Style — a paneer cheese burger. 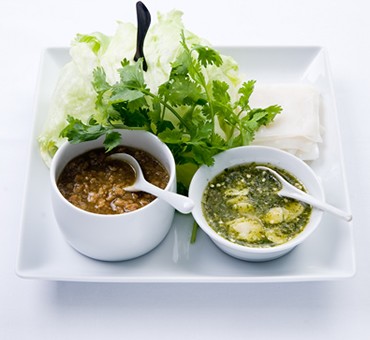 Bangkok café chain Greyhound has launched its maiden outlet in Singapore. The trendy eatery is known for its repertoire of Thai and Western offerings such as deep fried chicken wings marinated in fish sauce, and Complicated Noodles — a DIY dish that requires diners to wrap lettuce, chilli, and minced pork sauce in noodle sheets. 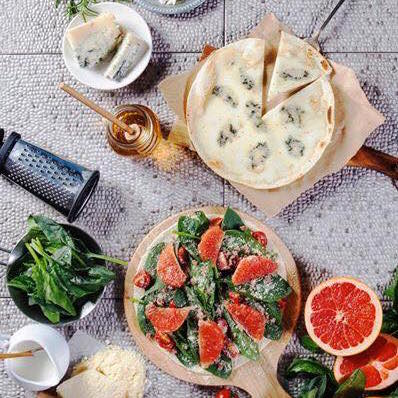 This breezy café shot to fame earlier this year, when one of its South Korea outlets was used as a filming location for the hit drama series Descendants of the Sun. Its Singapore branch at The Centrepoint shopping mall serves various coffee blends, bingsu desserts, and freshly baked pastries and breads. If you don’t have the time or patience to queue up for your food at the one-Michelin-starred Hong Kong Soya Sauce Chicken Rice & Noodle stall at Chinatown Food Complex, head over to Hawker Chan instead. Opened by the stall’s chef-owner Chan Hon Meng, the quick-service restaurant serves his signature chicken rice and noodles in air-conditioned comfort.