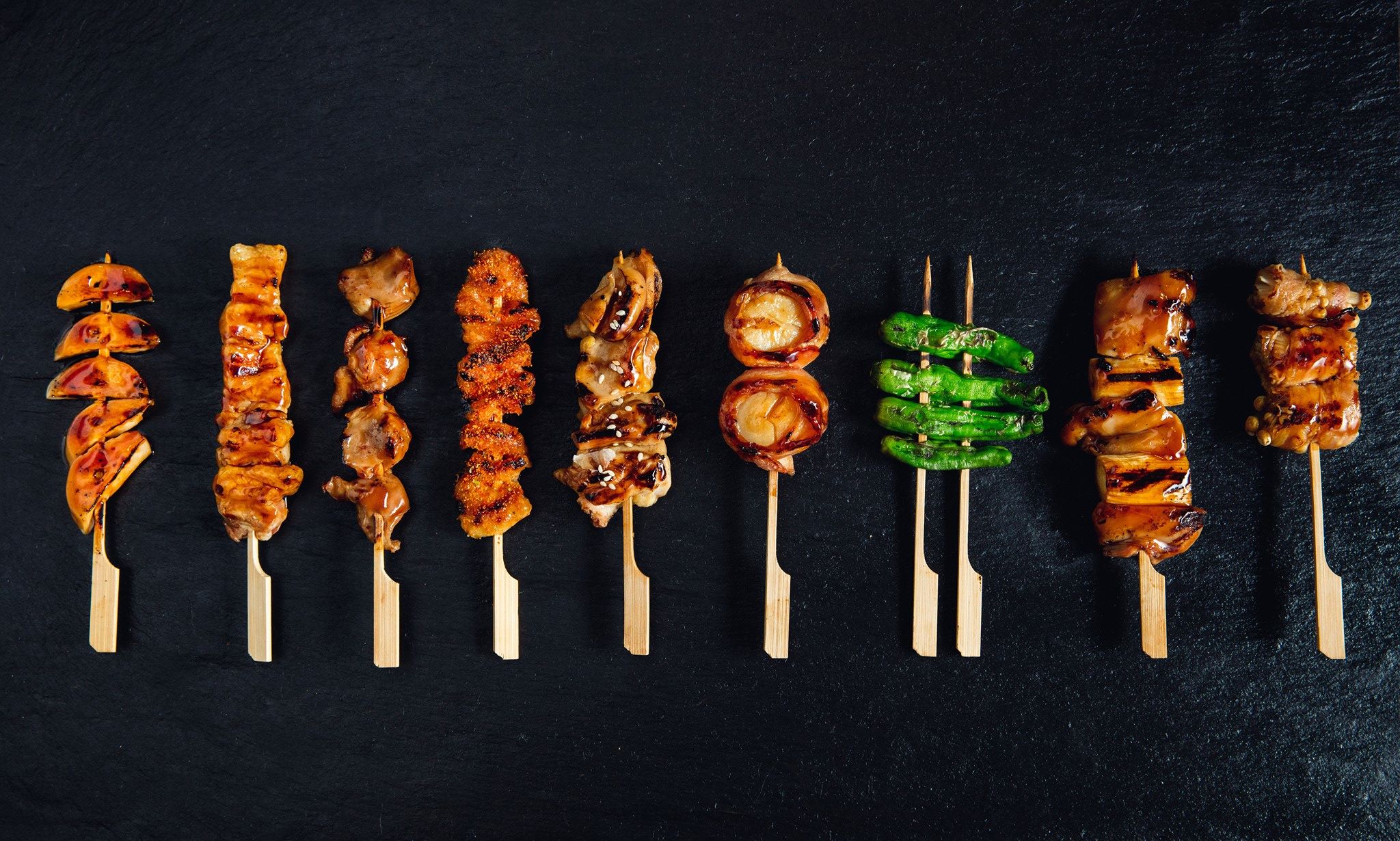 10 new restaurants to try this January 2017 in Singapore

This year is off to a rather good start, with several new restaurants setting up shop around our little red dot. Offering a smorgasbord of cuisines ranging from Japanese food to Western fare and local delights, there’s bound to be something for every palate. And with so many new gastronomic options to sample, we’ve resigned ourselves to the fate that our New Year’s resolution to eat clean, may not really happen after all. (Maybe we’ll try again after Chinese New Year.)

For those constantly on the lookout for new restaurants to explore, here’s a guide to 10 places that have just recently sprouted up. From a nature-inspired bistro in the heart of the Singapore Botanic Gardens, to a sleek modern Singaporean (Mod-Sin) establishment and a quirky Harry Potter-themed café, these eateries boast a diverse array of concepts and cuisines. There is even a modern Japanese restaurant opened by Korea-born celebrity chef Akira Back.

And if you, unlike us, still haven’t given up on your goal to lead a healthier lifestyle, rest assured that some of these restaurants have nutritious options such as salads on their menus. One of them, The Summerhouse, even harvests produce from its in-house edible garden, so you can expect fresh, chemical-free ingredients. 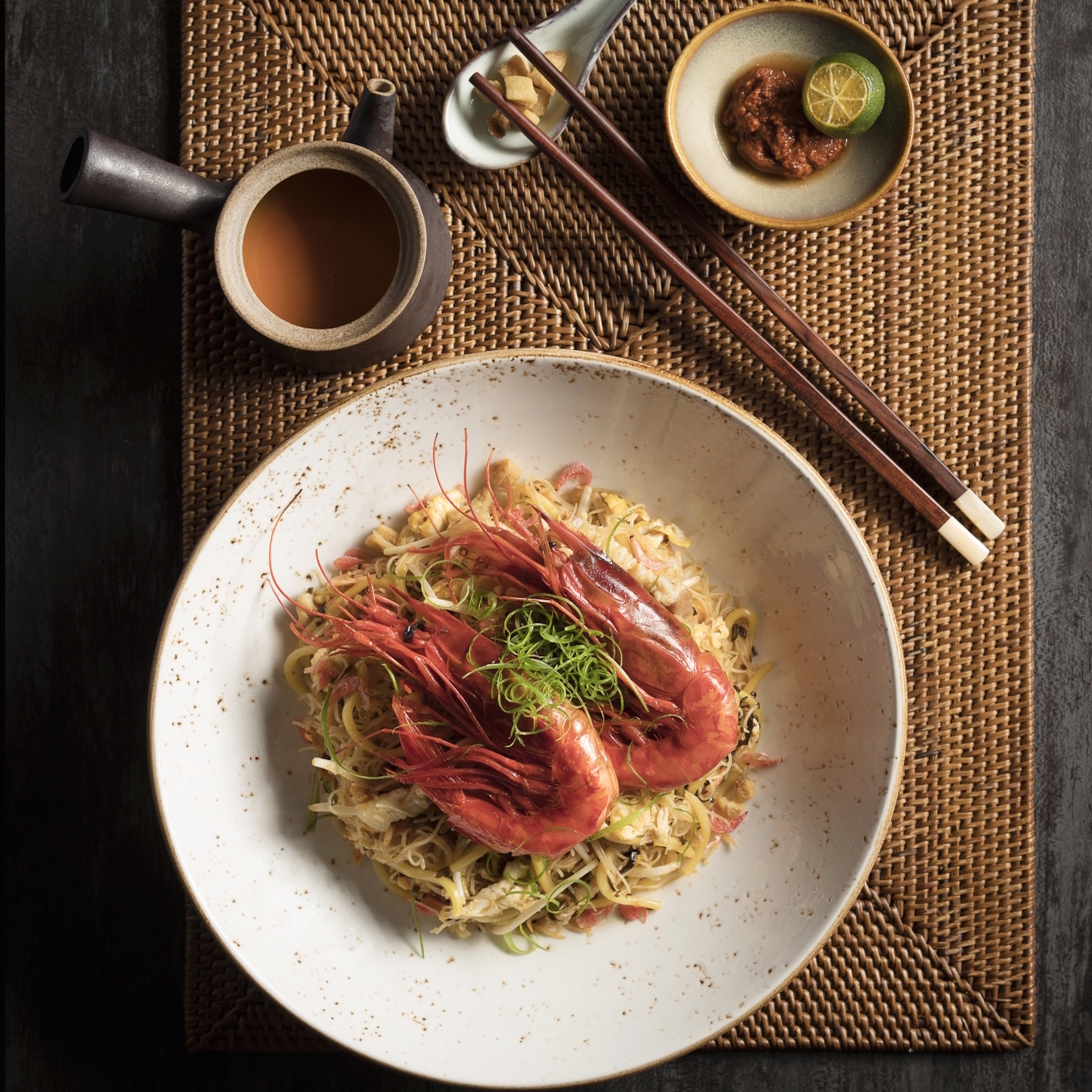 Local cuisine goes upscale at this swish new Mod-Sin restaurant, which is situated in The Warehouse Hotel. Its must-try offerings include popiah (spring rolls stuffed with vegetables), charcoal-grilled Iberico satay, and noodles with Carabinero prawns and konbu seaweed. There are also Asian-inflected cocktails such as Madame Butterfly, a blend of roselle tequila, watermelon shrub, rosé, kaffir lime salt and soda. 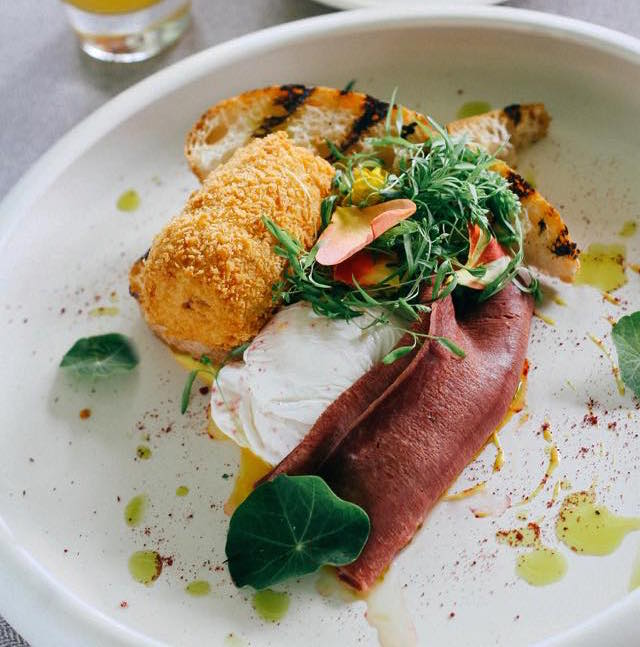 Operated by the folks behind hipster joint Wheeler’s Yard, this multi-concept establishment is situated in a two-storey colonial bungalow at the redeveloped Seletar Aerospace Park. It comprises a bar, grill house, café and restaurant serving up Western fare the likes of steak, ox tongue on toast, and bread baked with bacon and mozzarella cheese. 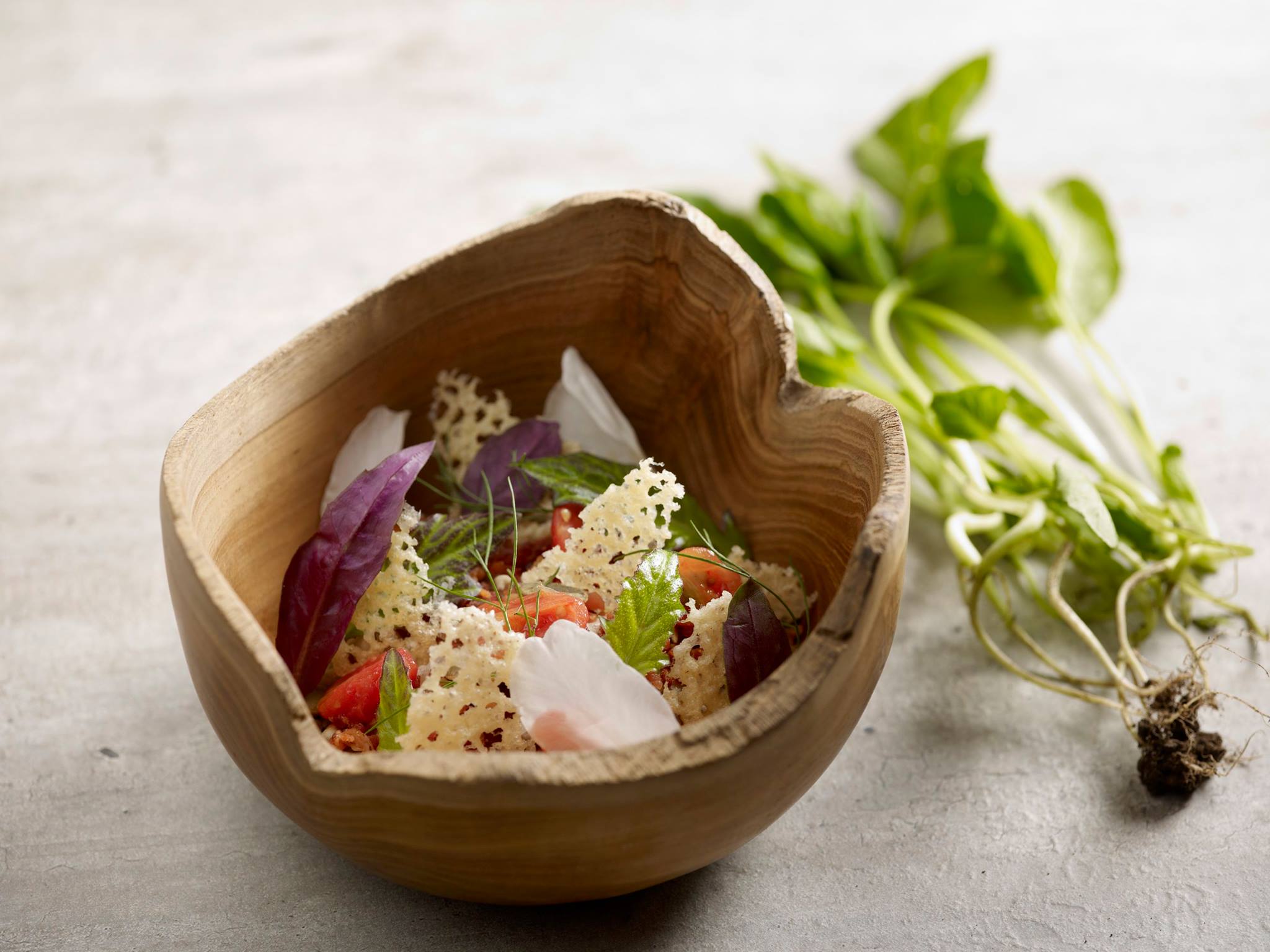 Also located at Seletar Aerospace Park, The Summerhouse is a multi-concept venue composed of Summerhouse Dining Room and Balcony Bar, and Wildseed — a café, patisserie and bar. It obtains its produce from farms in Singapore and Malaysia, and has its own edible garden, from which its eateries harvest herbs and vegetables for their food. Expect nature-inspired dishes such as raspberry-pickled beetroot, buckwheat porridge and guava yoghurt.

Housed on the second storey of The Garage, a 1920s Art Deco conservation building in the Singapore Botanic Gardens, this nature-themed restaurant offers an idyllic sanctuary away from the madding crowd. Its menu is driven by seasonal ingredients, and features concoctions such as braised pork belly with sherry sour sauce, lamb tartare and salads. For those craving tipple, there is a garden bar serving up botanical-inspired cocktails. 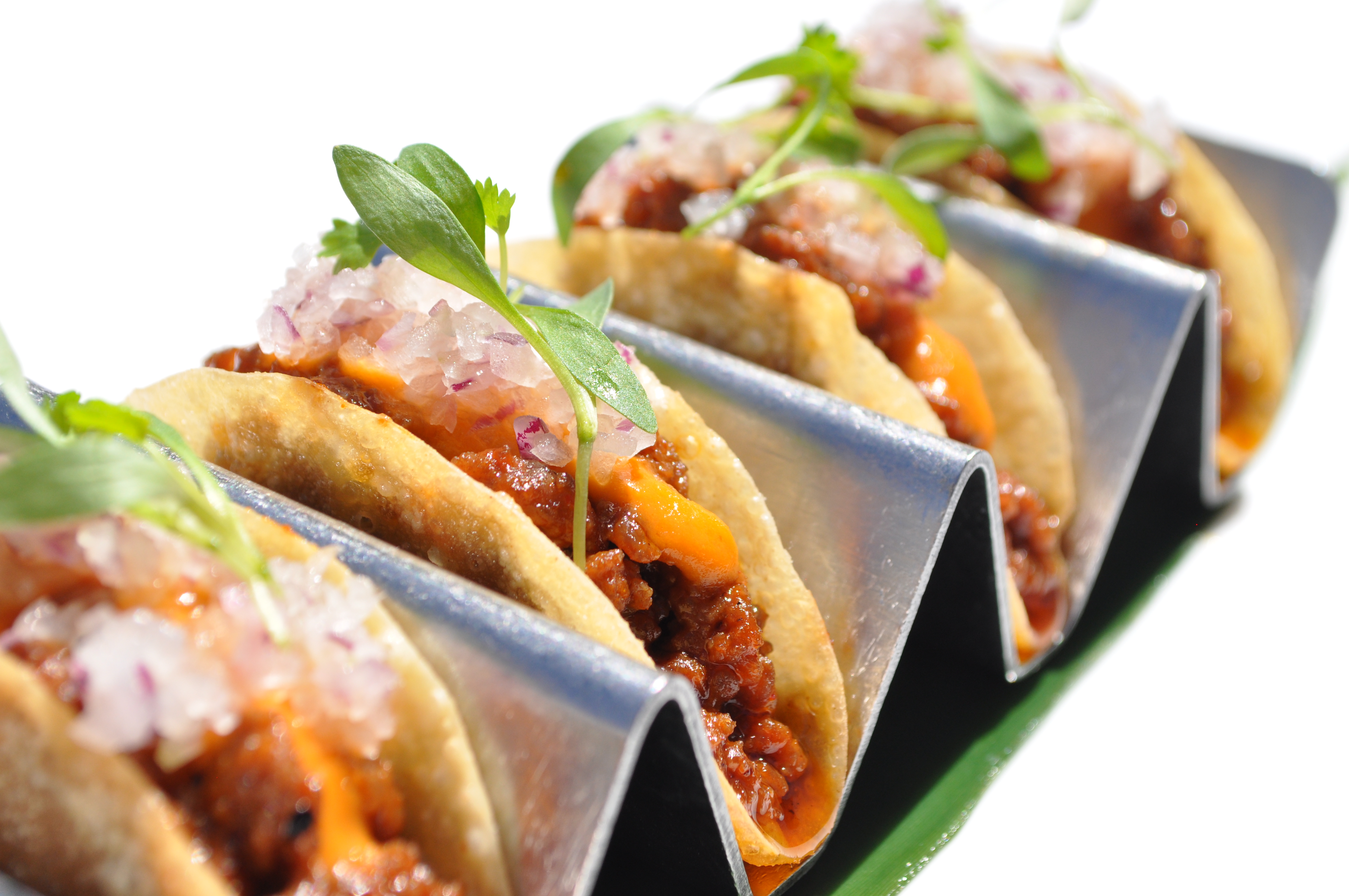 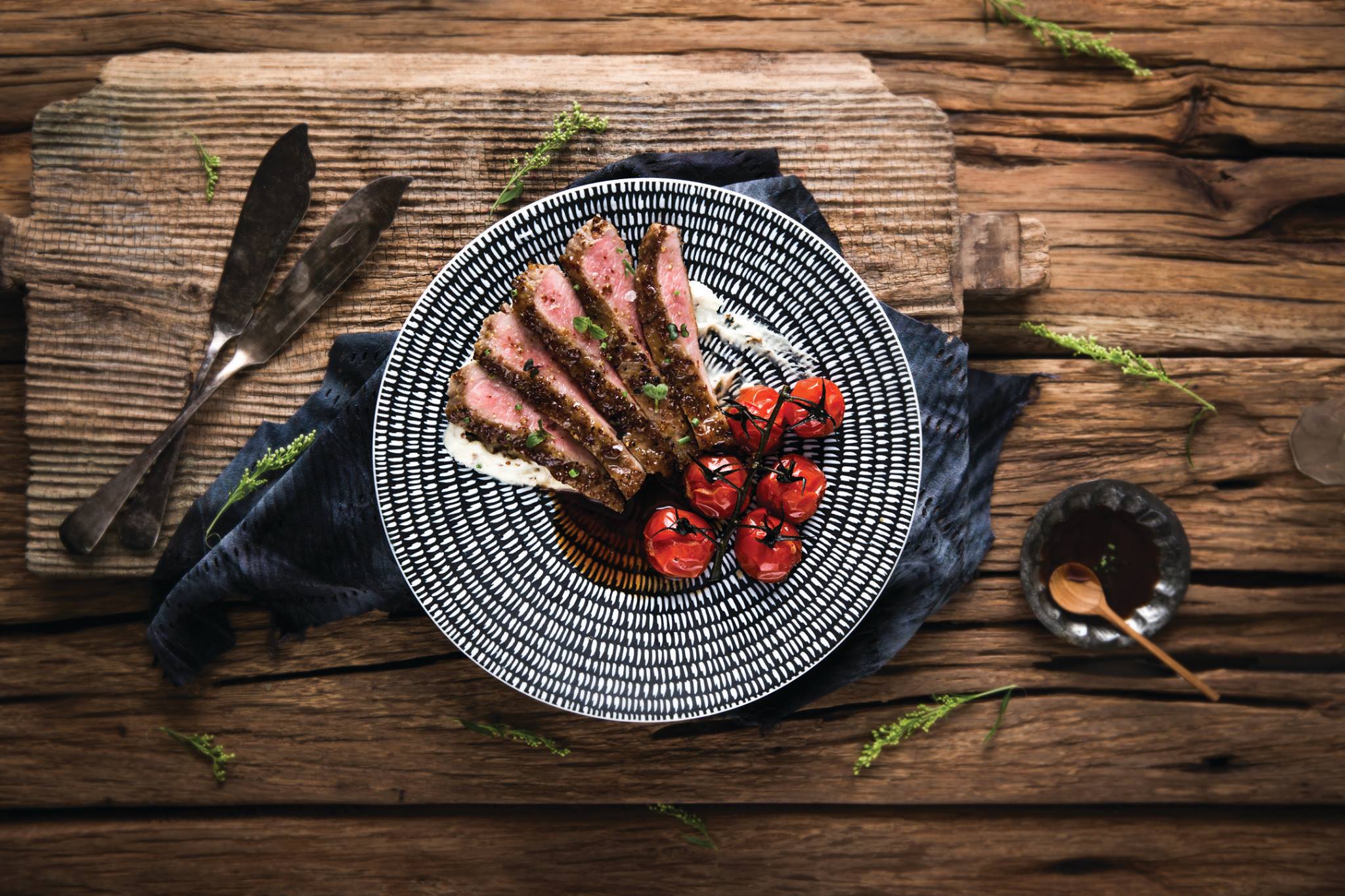 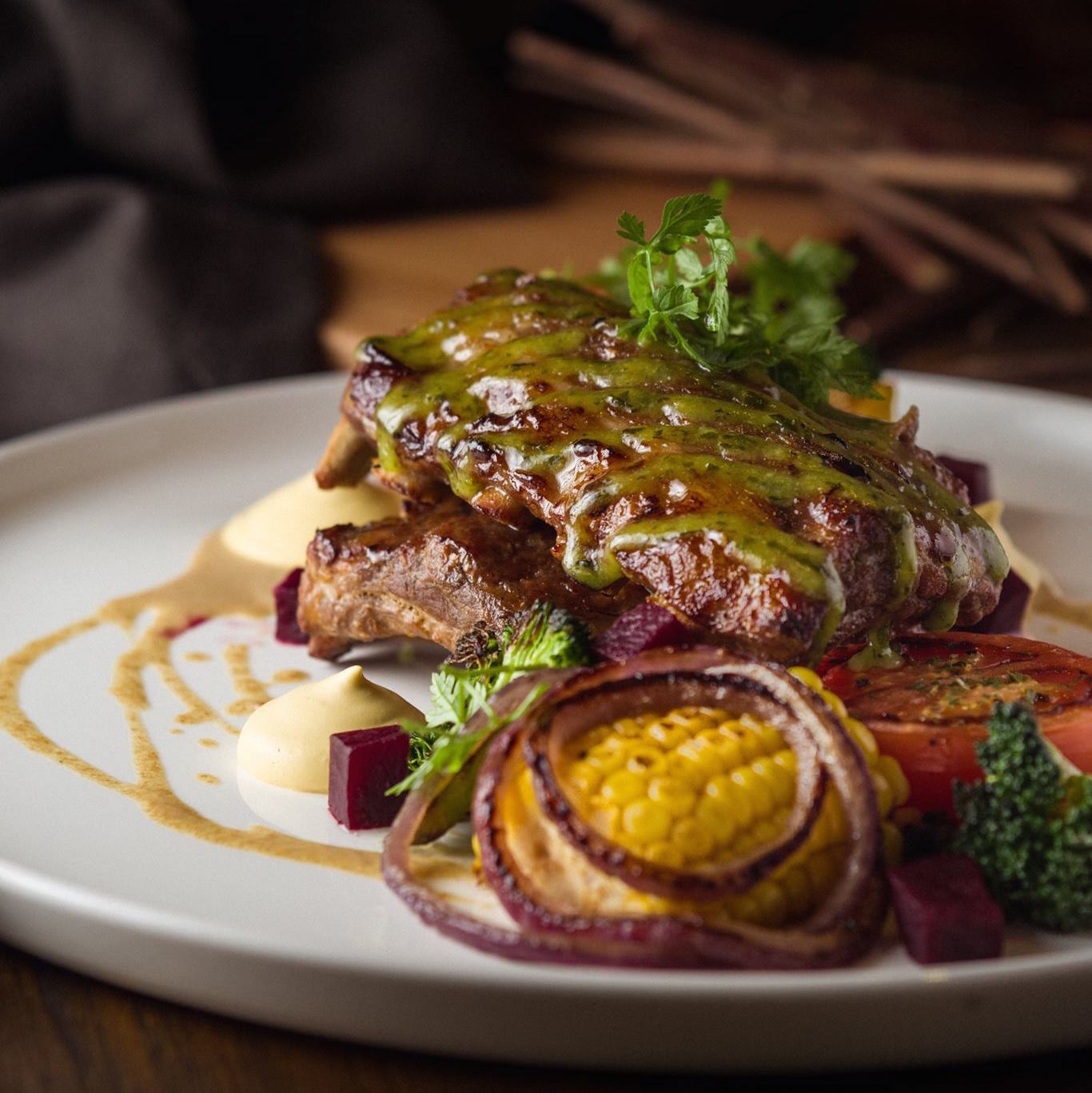 If you adore the Harry Potter books and anything related to magic, stop by this whimsical café, which sports cosy wood-toned interiors and chairs emblazoned with stags — in a nod to Harry Potter’s Patronus (a spell that creates an animal guardian). Its menu is inspired by the fantasy series, with items such as Goblet of Fire, a drink composed of blue Curacao liqueur and Bacardi rum. Even its name references the fictional Platform 9 3/4, where wizards take the train to Hogwarts. 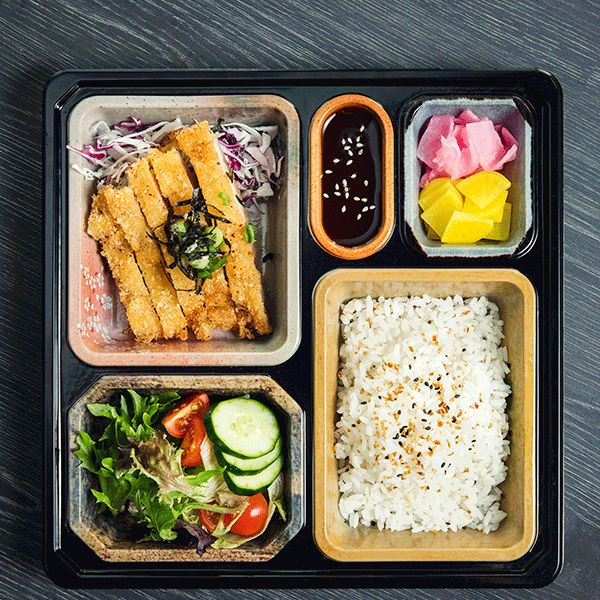 Catering to the office crowd, this Japanese gastrobar offers takeaway lunch bento sets in options of grilled salmon, beef, pork and chicken, alongside a range of ramen, salad and donburi. During dinnertime, it transforms into an izakaya serving robatayaki and kushiyaki dishes. Don’t forget to round off your meal with some sake or Japanese whisky. 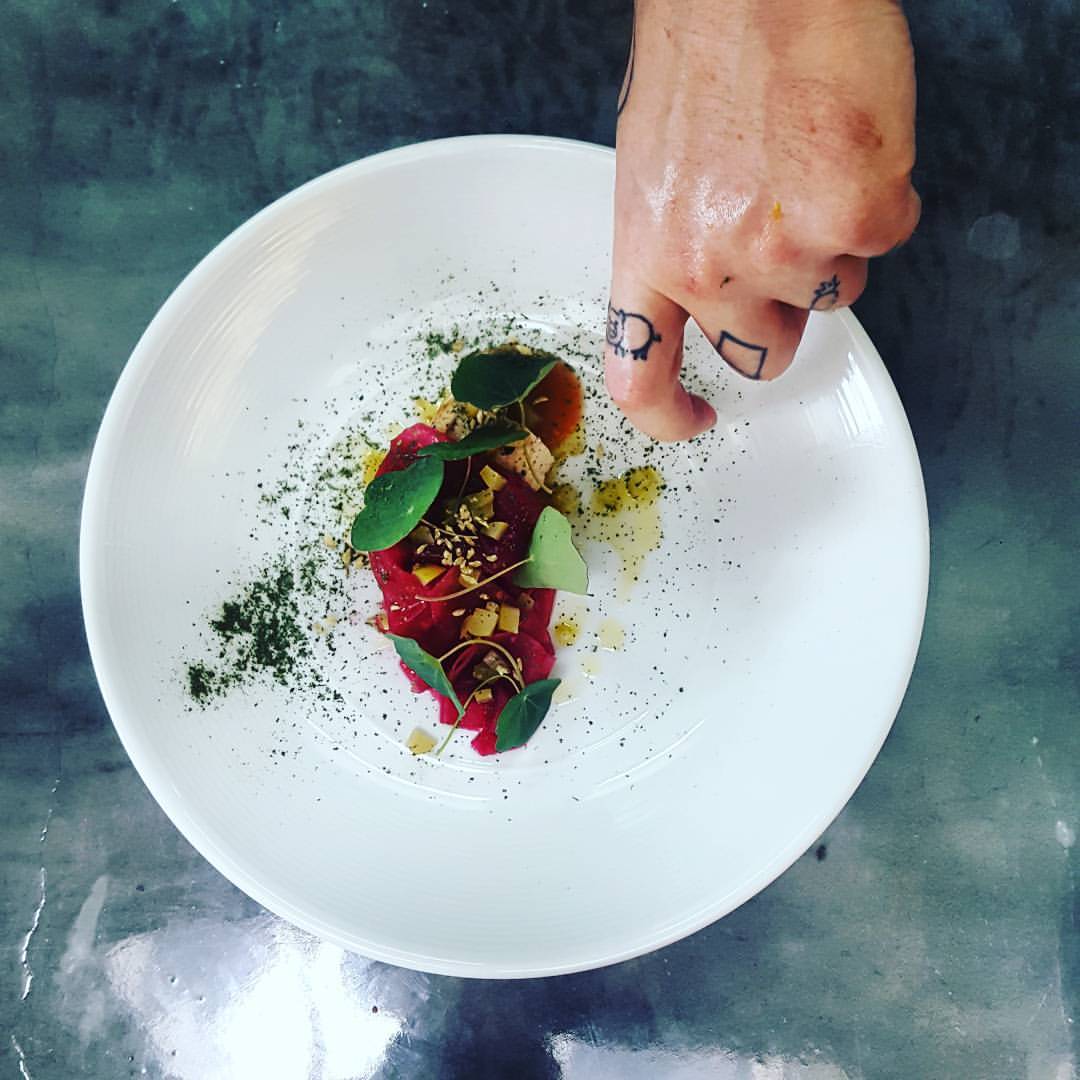 For a taste of unpredictability, head over to Thirteen Duxton Hill, which has no fixed menu. What’s available each day, completely depends on what the chef is able to purchase from the local markets. Past dishes include chicken liver parfait with white peach, mango with chrysanthemum jelly, and carrot with curds and whey. 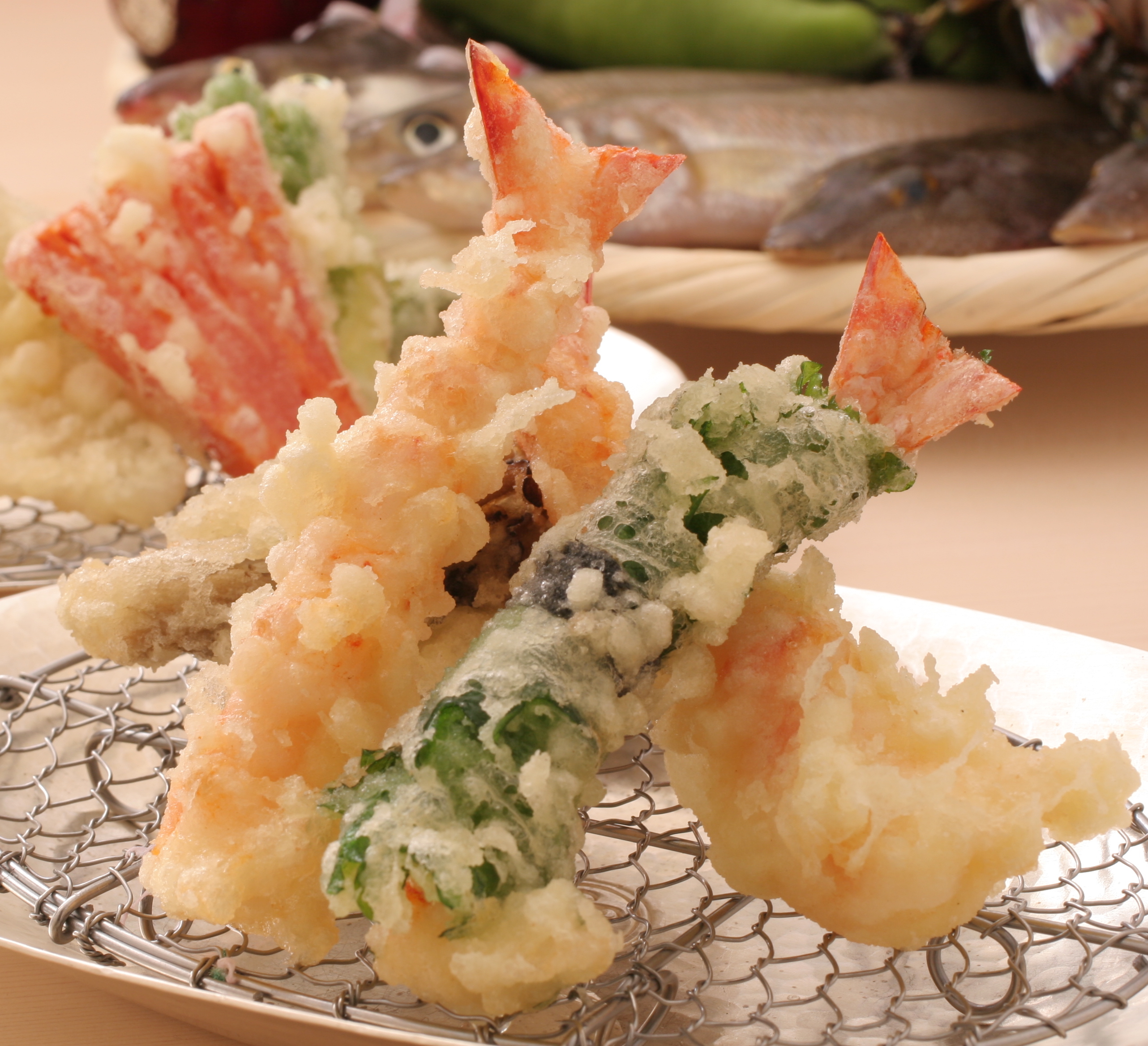 Osaka-based tempura restaurant Ippoh has launched its first Singapore outlet at lifestyle destination Como Dempsey. Diners can look forward to items such as shrimp, fish and mushrooms coated in lightly battered tempura, which is fried in safflower oil to reduce greasiness. The establishment offers lunch and dinner set menus, and also boasts a variety of sakes, beers and wines to complement its cuisine.