Tomorrow marks the start of the hotly-anticipated Rio 2016 Olympics, where the world’s best athletes will compete for top honours. Hailing from different nations and cultures, these talented sportsmen are all set to showcase their skills and make their countries proud.

Not all of us are able to catch the games live in the Brazilian city, or well, be gifted enough to represent our nation on the world stage. But what we’re all more than capable of doing, is participating in Singapore’s own unofficial national sport: Eating. And this can take on a more international slant too, with several restaurants here offering exotic cuisines from Peru, Persia, the Caribbean and the Alps. This means adventurous foodies can easily sample flavours from faraway lands, without even leaving the country.

To get you started on your next food trail, we have sussed out 10 restaurants serving up some seriously intriguing, foreign cuisines. Be it Argentine, Russian or even a blend of Indian, Chinese and Tibetan flavours, these eateries promise a memorable and exotic dining experience. And if you haven’t heard the news yet, the Olympics will be broadcast live in Singapore after all — so you can watch the televised games while feasting. 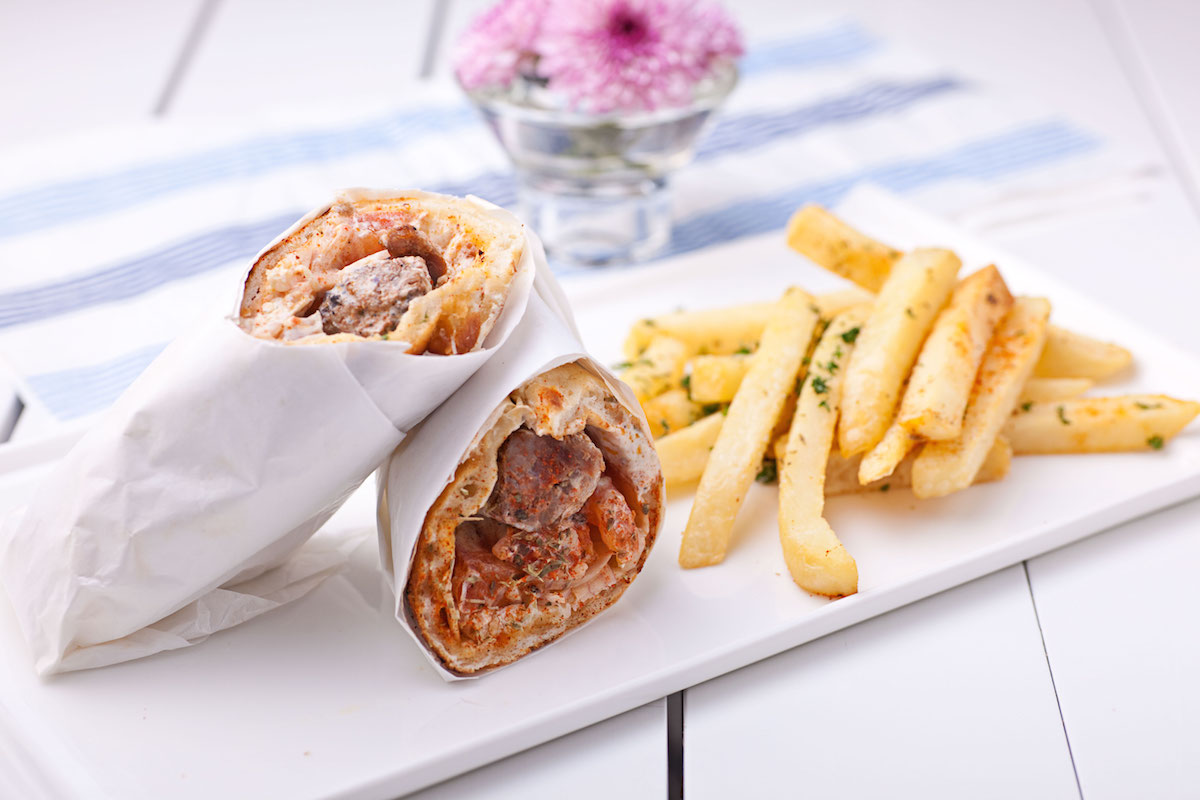 Specialising in Greek cuisine, this restaurant recently relocated to a beautiful new space on Dempsey Hill. Two Mycenaean lions flank its entrance, and its interiors are decked out in meander patterns and a soothing palette of white and blue. 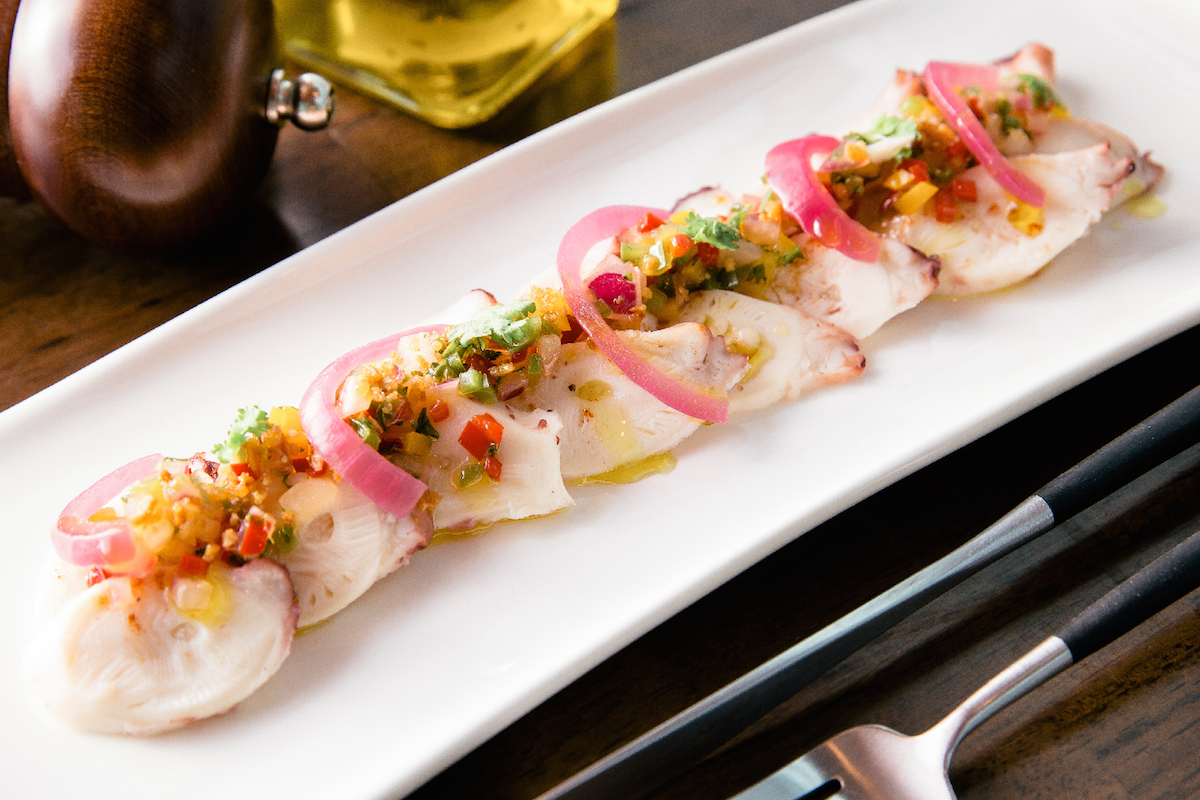 Even the restaurant’s gorgeous nature-themed interior décor is dedicated to the European country, with furniture and light fixtures specially imported from Portugal. 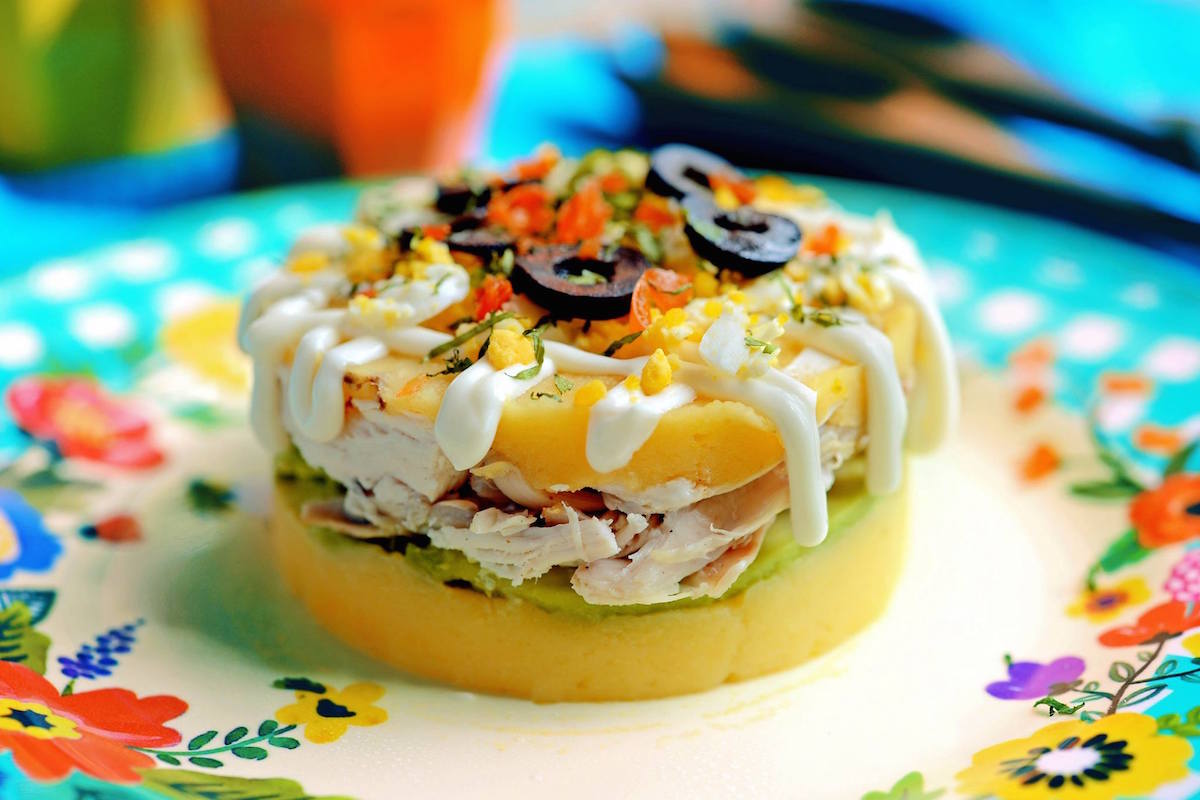 To complete the whole experience, the restaurant is equipped with a pisco bar, where guests can unwind over cocktails to the beats of Latin American music. Presenting a blend of cuisines from India, Chinese and Tibet, this restaurant will have you spoilt for choice with its extensive repertoire. Signature items include its Tibetan Momos, which are essentially steamed dumplings filled with meat or vegetables, and Gobi Manchurian, which comprises cauliflower florets served dry or soaked in ginger and garlic gravy

Also on the menu are vegetarian dishes such as chilli paneer stir-fried with sliced onions, and mock chicken with chilli and coriander

Founded in 2013, boCHINche recently moved to a spiffy new spot along Amoy Street. Its interiors are inspired by traditional Argentine bistros, with lots of dark wood panelling, marble tabletops and a wall lined with Latin American street art.

The menu has undergone a revamp too, with new additions such as empanadas stuffed with braised cuttlefish and charcoal-grilled grass-fed beef, alongside signature items like chorizo croquette and eggs mimosa with mustard. There are also over 40 Argentine wine labels to choose from. 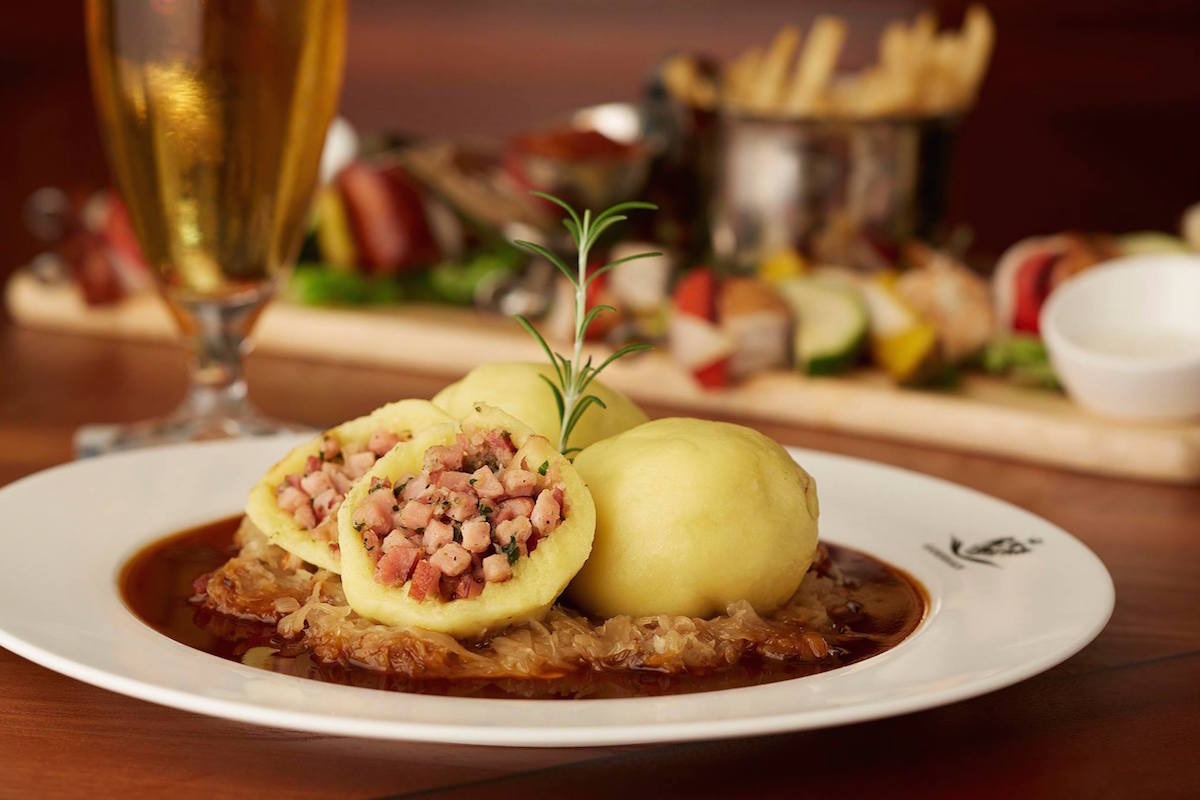 If that’s not exotic enough for you, try the restaurant’s beers and wines, which are imported from as far away as Slovenia, Croatia and Italy. Caribbean food takes centre stage at this buzzy spot in Chinatown, which is set in a multi-storey heritage shophouse. It offers unconventional but scrumptious dishes such as jerk beef carpaccio, red snapper with sautéed okra and spinach in coconut cream, curry goat and fishcakes served with capsicum and curry aioli.

The establishment recently launched Bago, a bar on its second floor, where patrons can imbibe cocktails and choose from over 150 rums from the Caribbean and South America. 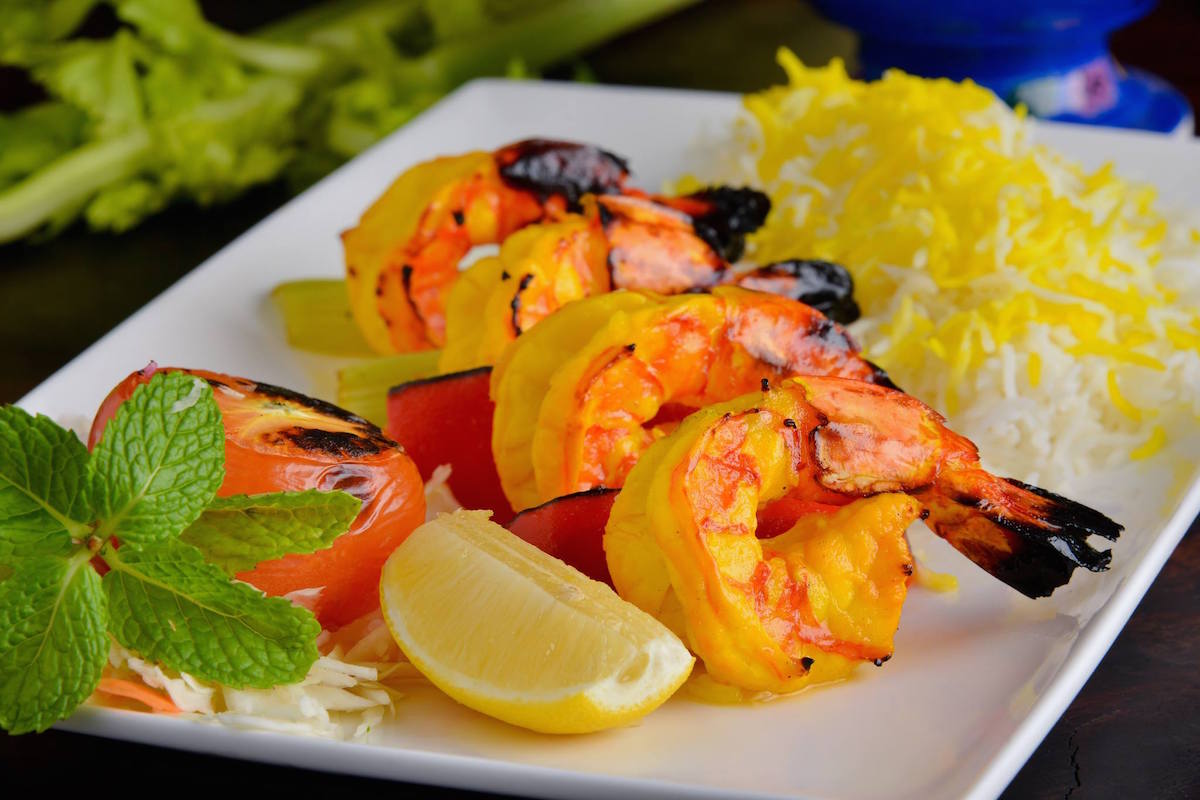 This swanky restaurant along Robertson Quay offers delectable Persian fare the likes of lamb stew, lamb kebabs, Caspian-style braised duck and baklava pastry. These are marinated with spices such as saffron, which are imported from the Middle East.

Much effort also goes into the preparation of its traditional breads, which are freshly baked in a clay oven, and its rice — which is soaked in salt water for at least 48 hours and infused with saffron flavouring. 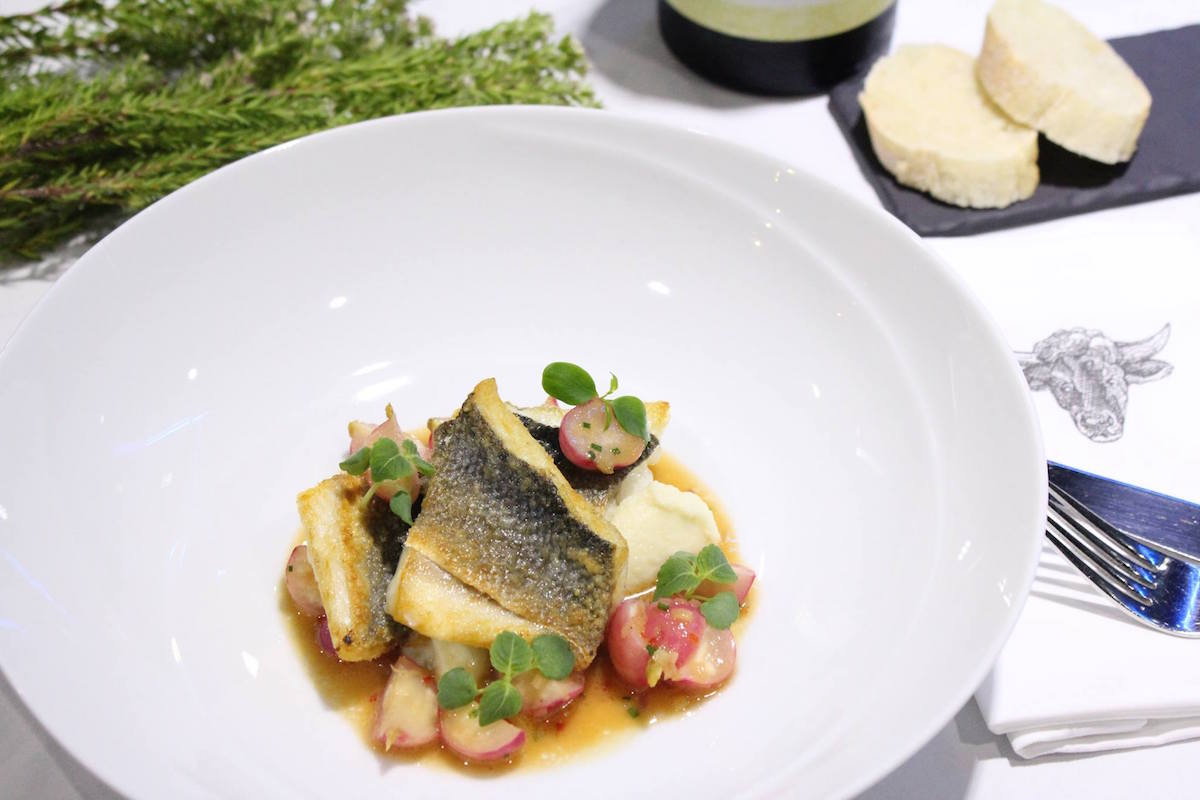 Decorated with whimsical paintings and a quirky centrepiece of a taxidermied ox, Zott’s True Alps is Singapore’s first dedicated Alpine restaurant. It serves dishes such as chilled melon soup, Wiener Schnitzel (battered veal escalope with potato foam) and venison loin with celeriac. For the more adventurous, a degustation menu is also available.

For dessert, try the Toblerone chocolate mousse with raspberries, or the Kaiserschmarrn soufflé with plums and raisins. 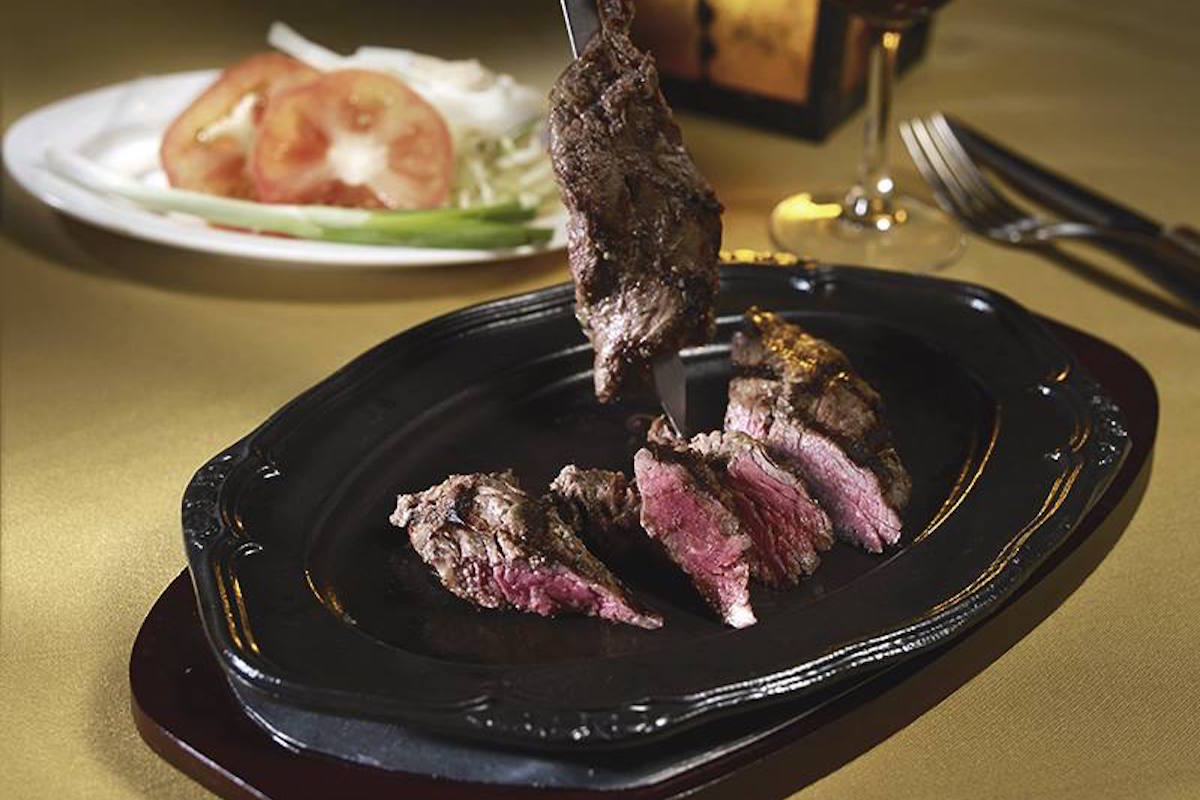 With over 30 years of history, this Russo-Hainanese restaurant is  one of Singapore’s oldest eateries. It reopened earlier this year at Far East Shopping Centre and dishes up tasty offerings such as borsch, beef stroganoff, caviar, oxtail stew and skewered meat.

The place recently introduced weekday set lunches, which feature options such as fish and chips and spaghetti in white wine cream sauce — ideal for working professionals looking for a quick but delicious meal.