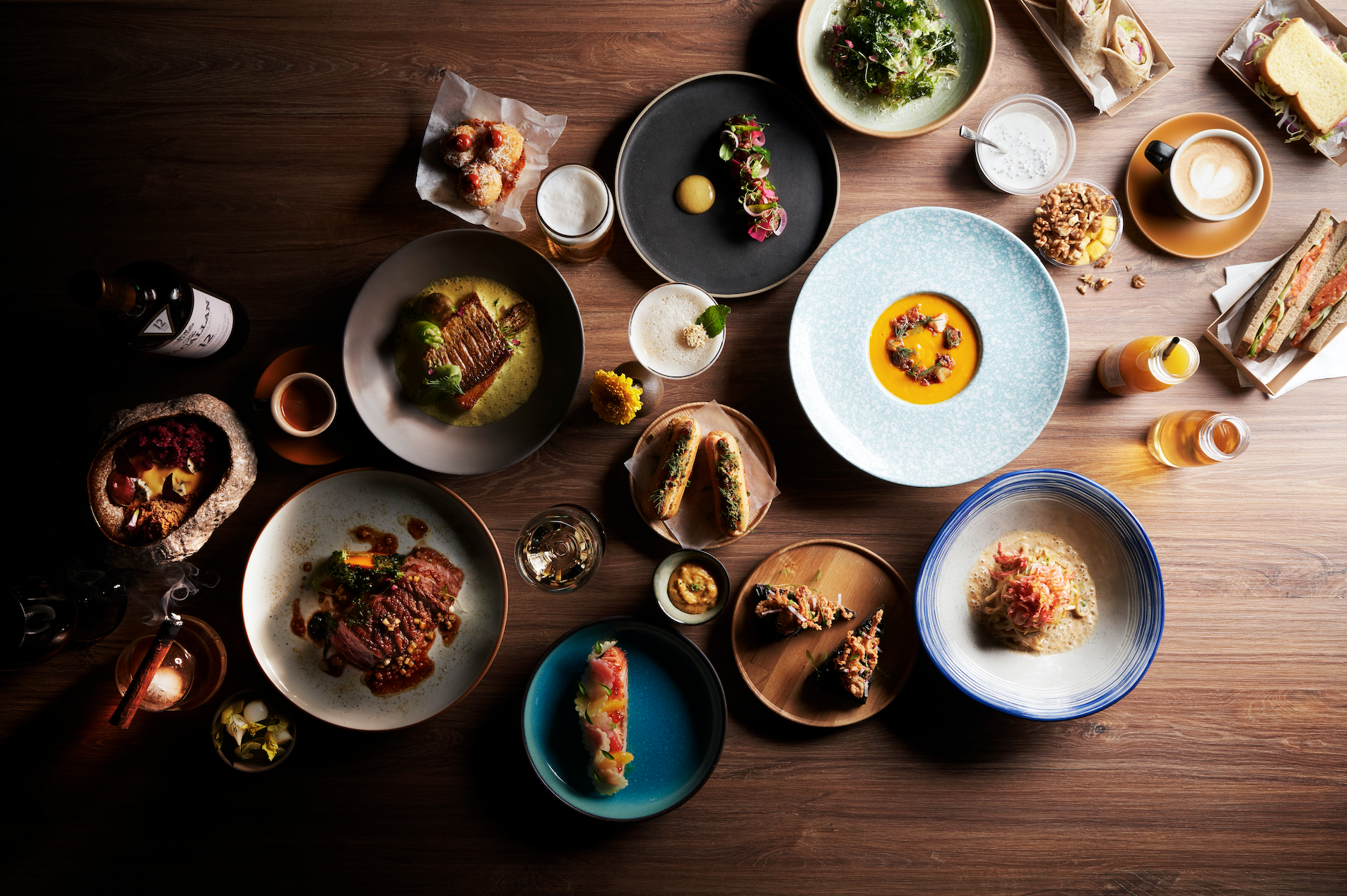 All the new restaurants worth visiting this month

How quickly time flies. We’ve reached the halfway mark of 2018, and the local food and beverage scene is only set to get more exciting with the ongoing Negroni Week (which kicked off yesterday), and the upcoming Singapore Food Festival from 13 to 29 July. Not to forget, of course, the Michelin Guide Singapore reveal on 25 July.

Read on to find out more about the new restaurants you need to check out this month.
(Main and featured photos: The Spot) MasterChef Asia winner Woo Wai Leong has launched his first restaurant. Named after the Latin word “Ibid”, which means “in the same place”, the restaurant showcases what Woo dubs as Nanyang-style contemporary Chinese cuisine — which taps on his life experiences, and the food he ate growing up in Singapore. Standout dishes include a tea egg-inspired concoction of egg yolk jam and gingko nuts in a tea-infused broth, and beef short rib with black garlic and Angelica root. 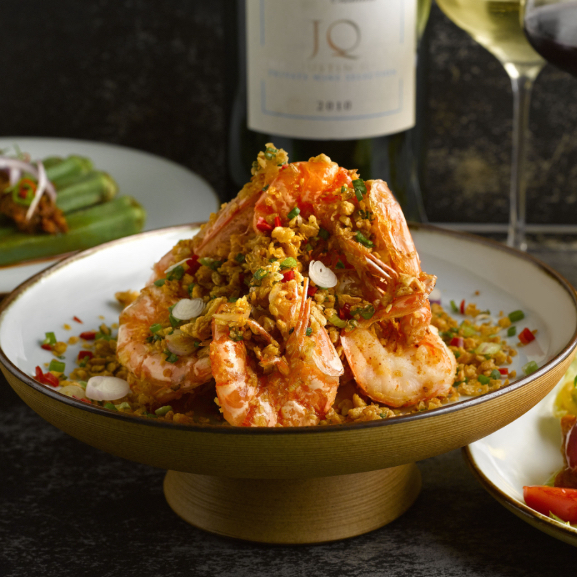 After closing his Sky on 57 restaurant last year, homegrown celebrity chef Justin Quek has returned to Marina Bay Sands with two new dining concepts. One of these is Justin — Flavours of Asia, a casual all-day dining space that opened two weeks ago. It offers everything from laksa to nasi campur and lobster Hokkien mee, as well as dim sum like foie gras xiao long bao, and bo lo bao (pineapple buns) with French salted butter and condensed milk. Quek’s other upcoming venture, Chinoiserie, is slated to launch later this month. Situated at Marina One, this sleekly designed multi-concept venue comprises a cafe, restaurant, bar and cigar lounge. It opens at 7:30am on weekdays, rolling out breakfast staples such as granola, sandwiches and Toby’s Estate coffee. Its lunch and dinner menus proffer similar dishes such as shrimp linguine, grilled pork cheeks, and pan-seared red snapper. Pair these with cocktails, or wines from 1855 The Bottle Shop, which operates The Spot. The establishment is also home to Southeast Asia’s first retail boutique for The Macallan. Budding culinary talents will get their chance to shine at this new, 18-seater pop-up concept launched by restaurateur Tan Ken Loon, who co-owns The Naked Finn. Located at Portsdown Road, Magic Square will, over the course of one year, be a platform for young local chefs Desmond Shen, Marcus Leow and Abel Su to put together their own nine-course menus inspired by their “experiences and memories”. These menus will evolve depending on the seasonal ingredients available, and feedback from diners. The three chefs will take turns throughout the year, with Leow helming the kitchen this month. 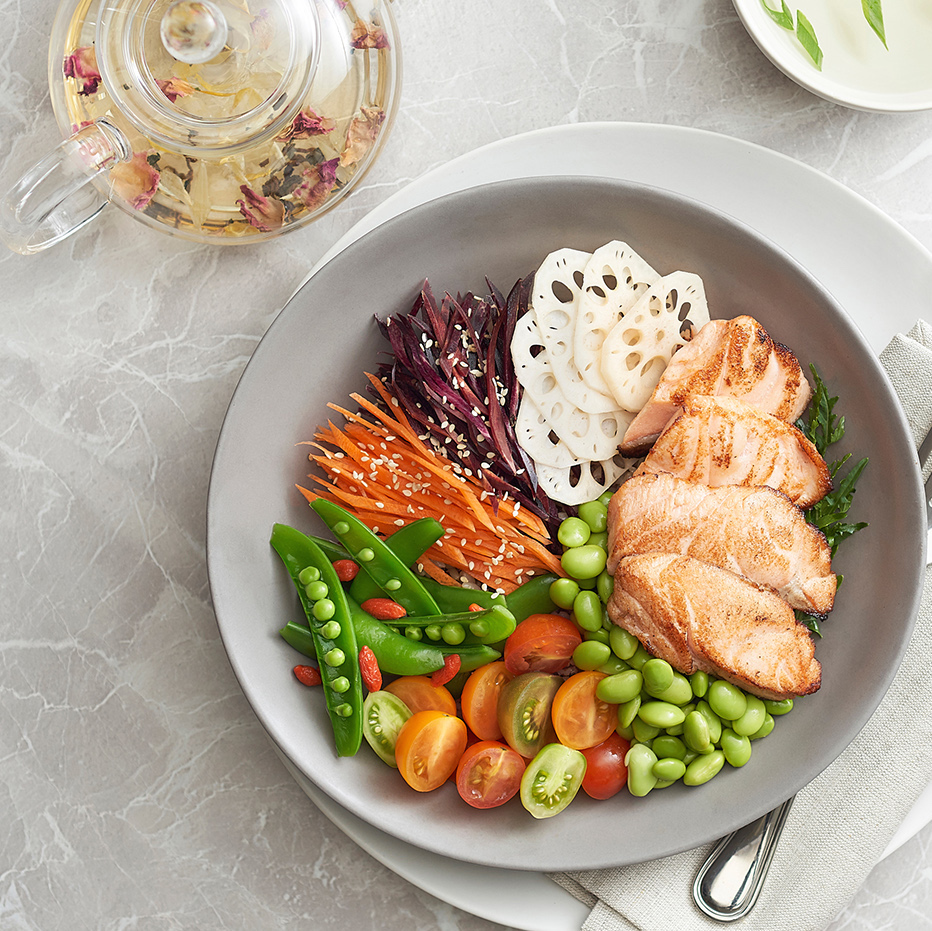 Here’s your chance to explore a part of private members’ club Straits Clan without being a member. Clan Cafe, an all-day dining venue, is the only eatery there that’s open to the public. It specialises in Asian-influenced grain bowls, salads and broths, with highlights such as kakiage (composed of vegetables like kale, okra and mushrooms fried in tempura batter) paired with genmaicha broth, crisp toasted sandwiches filled with otah and Comte cheese, and a gorgeously smooth kueh salat cake with a glutinous rice base that’s stained with blue pea flower. This modern Chinese restaurant at the newly opened Six Senses Duxton is dedicated to using organic, nourishing and sustainably-sourced ingredients in its cooking, and doesn’t use MSG and additives such as gluten and flavour enhancers. It presents an extensive menu spanning braised duck spring rolls, steamed Kühlbarra barramundi, crispy Sichuan chicken, and beef tenderloin. These dishes are complemented with a range of teas from local company Yixing Xuan Teahouse, and cocktails crafted by former Potato Head Beach Club mixologist Kamil Foltan. Read our review here. A household name in Hong Kong, this popular cha chaan teng, or casual teahouse, will open its first Southeast Asia branch at Clarke Quay on 15 June at 1pm. It will serve its signature items like milk tea, lamb chops with curry, and crispy buns drizzled with condensed milk. Not much else has been revealed about the menu, but we’re hoping to see some Singapore-exclusive creations. Chinese restaurants are a dime a dozen here, but what sets Circa 1912 apart is its focus on Lingnan cuisine, which spans Cantonese, Teochew and Hakka cultures. Opened by food consultant and researcher David Yip, the eatery embraces traditional Chinese cooking techniques and styles that were commonly used in the early 20th century — hence its name. Its repertoire features dishes such as golden coin chicken (a medley of candied lard, pork, and chicken liver), sweet and sour pork, and a dessert of tangerine beancurd with orange broth. Opened by the same folks behind Italian restaurant 28 Wilkie, this bistro focuses on pasta and casual brunch and breakfast fare. Its menu features dishes such as eggs Benedict, baked avocado, cold truffle pasta, and Indian churros — which comprise twisted rolls of roti prata dusted with cinnamon sugar. Pair these with the eatery’s coffee, brewed using beans roasted in and imported from Bali. Run by Haikal Johari, who’s also the executive chef of one-Michelin-starred Alma, Backyard Kitchen is a fine dining restaurant serving up dishes like lamb rack with russet potatoes, freshly made pasta with swimmer crab, and Australian wagyu beef bolognese with fresh fettuccine and burrata. The restaurant is currently in the midst of applying for its halal certification, but uses only halal produce in its food. 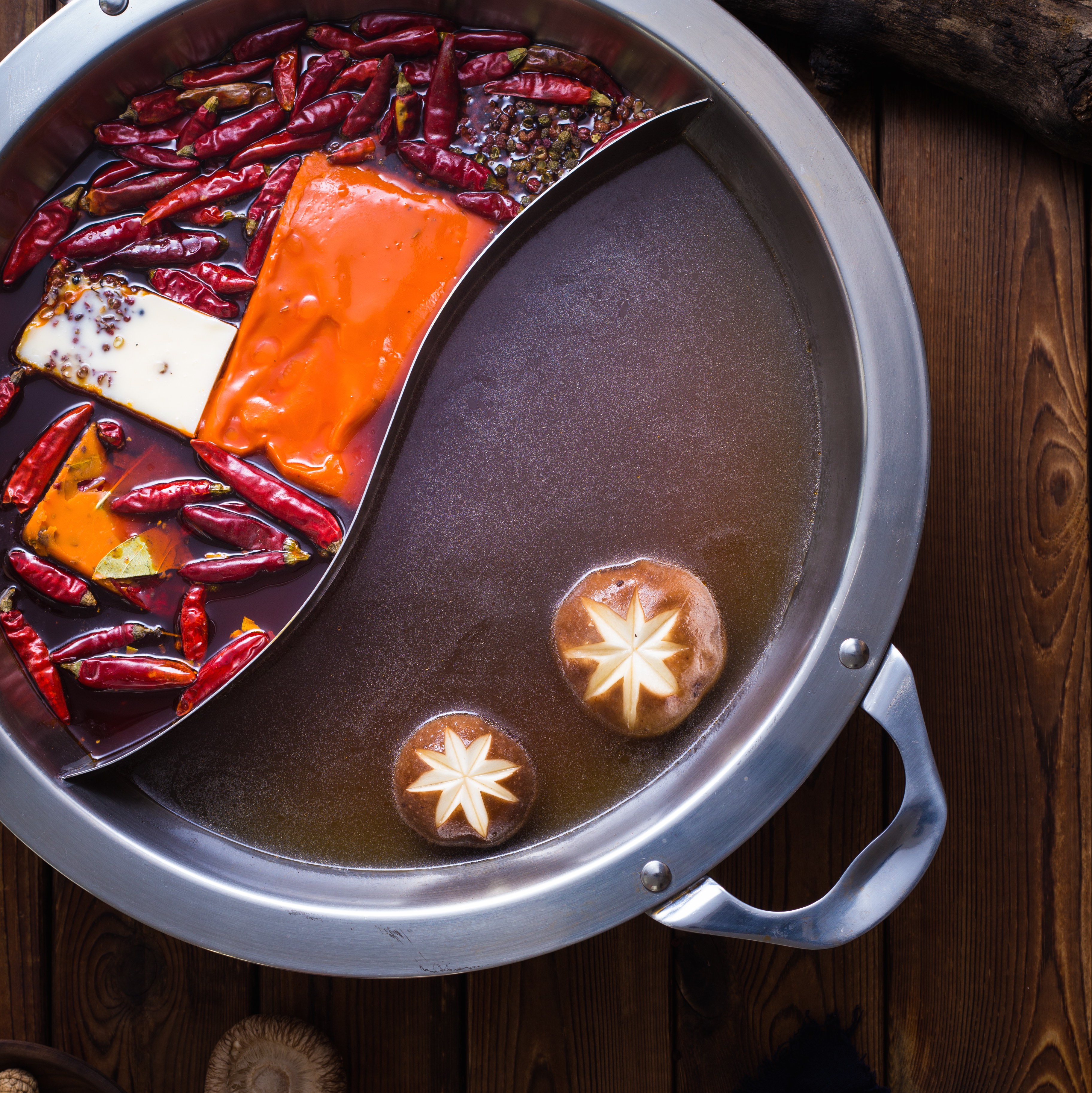 Recent years have seen the growing popularity of hotpot restaurants here. A particular Sichuan steamboat chain, for instance, consistently draws snaking queues at its many outlets in town. Not to be outdone, Spice World  — hailing from the same province in China — has entered the fray with its first Singapore outlet in Clarke Quay. The restaurant prides itself on not using any artificial flavouring, MSG or flavour enhancers in its broths, which come in seven types ranging from mala to curry. Enjoy these with ingredients such as Australian M8 wagyu beef — quirkily draped to form a doll’s dress — and a “teddy bear” crafted from mala soup and butter. A well-known 24/7 restaurant chain in Thailand, Took Lae Dee has opened its first-ever overseas outpost in Singapore. It specialises in affordably priced Thai staples such as pad krapow (minced chicken or pork with basil leaves), tom yum soup, green curry, and pad Thai hor kai — where the traditional noodle dish is presented wrapped in an omelette. Unlike its Thai counterparts, however, the Singapore branch closes at 9pm every day.