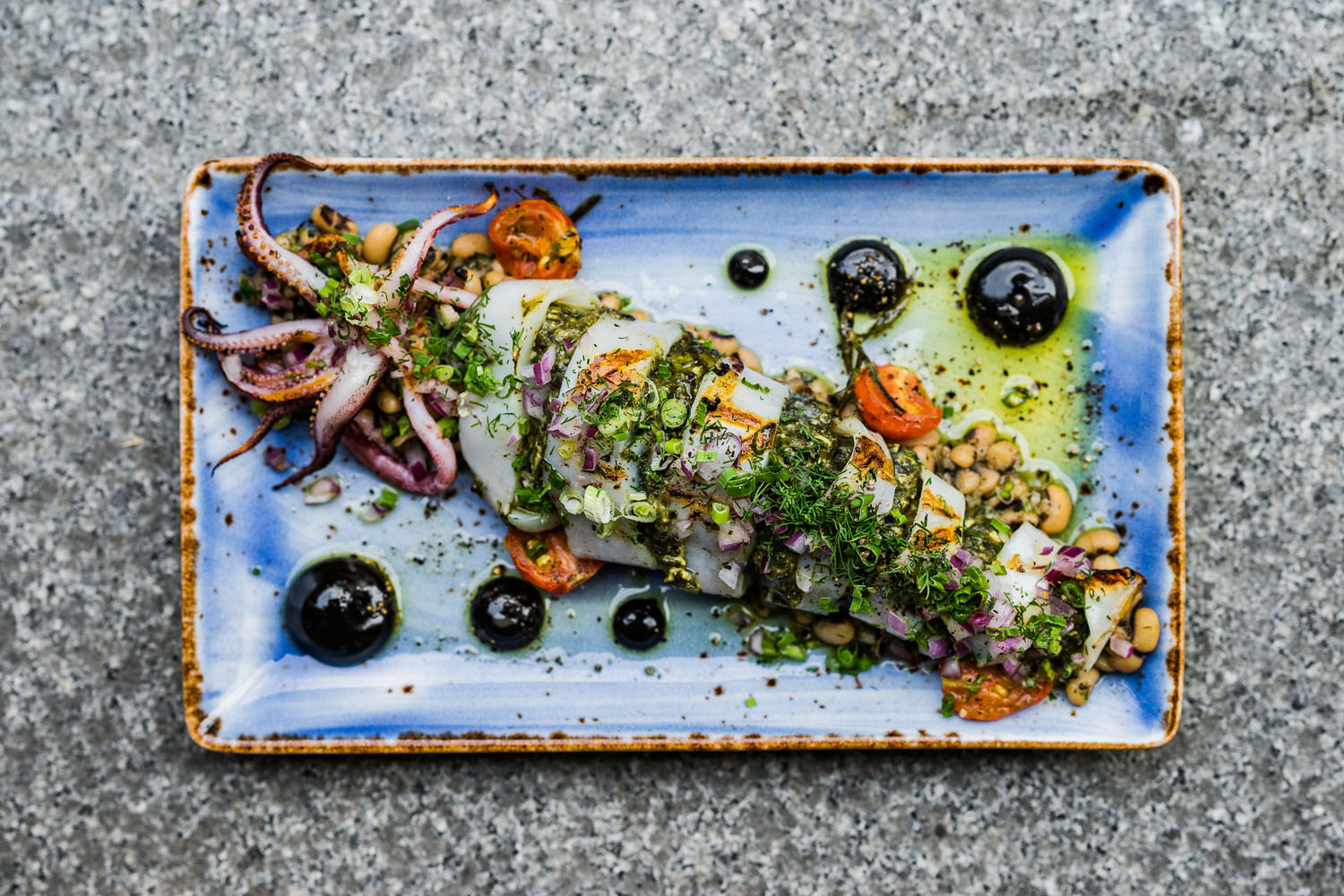 5 Greek restaurants to visit this 2017

From omakase restaurants and fine dining establishments, to casual pizza parlours and hawker centres, Singapore truly has a wide variety of dining options. While local, Japanese and Italian food has long been popular among epicureans here, our little red dot also boasts a range of unconventional, exotic cuisines the likes of Argentine, Peruvian and Alpine fare. Recent years have also seen the growing presence of Greek food here, with a number of eateries sprouting up around the island with their renditions of classics such as filo pastry pies, Taramasalata (fish roe dip) and Moussaka (a casserole of eggplant and minced beef).

The newest entrant to the scene is Ergon Singapore, a deli-café that also has a retail corner stocked with Greece-imported produce such as olive oil and honey. The establishment is the first Singapore and Asia outpost for its parent company Ergon, which started out as a gourmet retailer in Greece in 2008. Diners can tuck into dishes such as quinoa tabbouleh and red peppers stuffed with feta cheese, along with brunch items like pancakes with yoghurt, and pita bread with haloumi — a cheese made from a mixture of sheep’s and goat’s milk.

Here are 5 Greek restaurants worth checking out the next time you’re craving something a little different for lunch. Many of them even boast beautifully designed interiors dressed in blue and white — which are commonly used for buildings in Greece, and are the country’s national colours — so you can fool yourself into thinking you’re on a holiday in the Hellenic Republic. 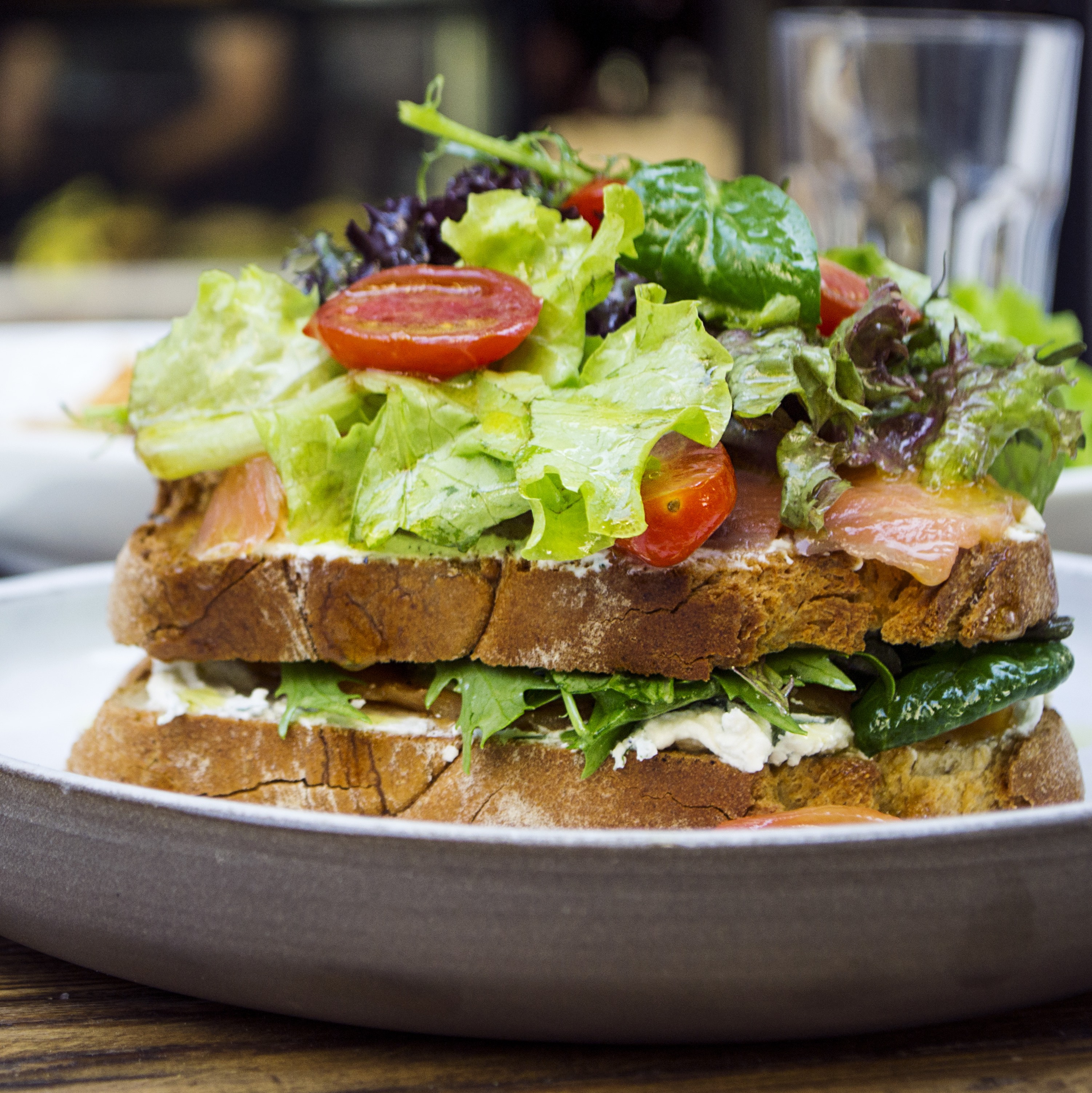 Founded in 2008, Ergon is known for being a retailer of gourmet food products such as olive oil, pasta and jams. It also operates 11 delis and restaurants across its home country, Belgium, the US and UK. The newest addition to its stable of eateries is its Singapore outlet, which offers its signature gourmet produce alongside coffee, Greek wines and dishes such as grilled octopus with hummus, spinach and feta cheese pie, and Mediterranean-style mezze platters. 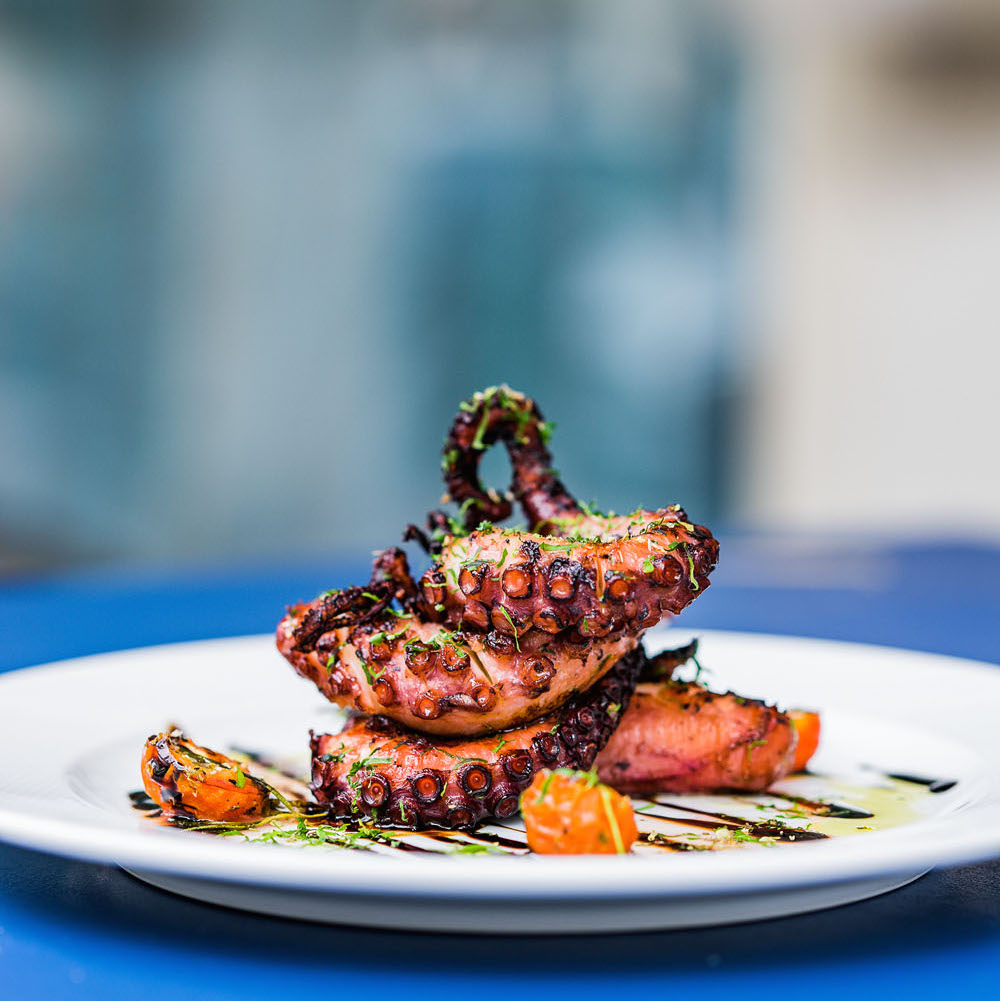 Decked out in a calming palette of white and blue hues, Alati is one pretty spot to dine at. It also serves a solid repertoire of Greek fare spanning fyllo-wrapped feta (sheep’s milk cheese ensconced in a deep fried, flaky pastry), squid stuffed with feta, dill, spinach, and parsley (see main image), grilled octopus, and — our favourite — salt baked fish that’s juicy and naturally sweet, and served with pepper and ladolemono, a combination of lemon and olive oil. 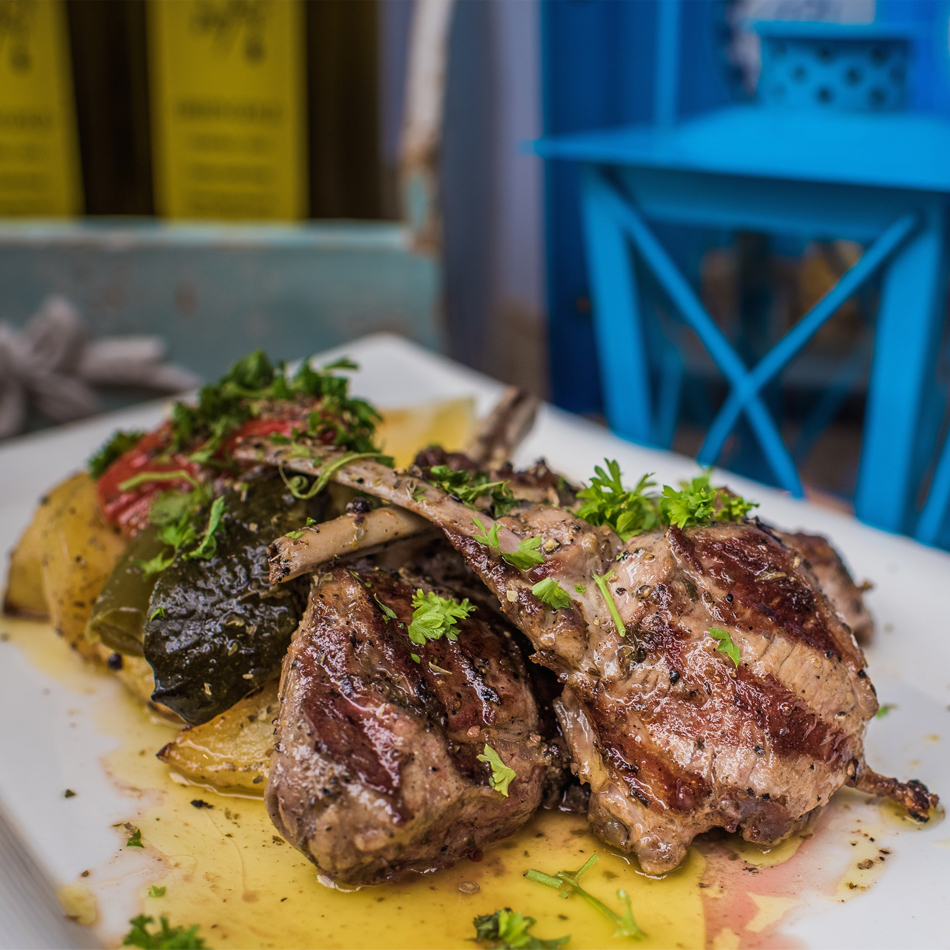 Located on Dempsey Hill, Blu Kouzina offers traditional Mediterranean dishes such as spinach pie, grilled sardines and oven-baked eggplant. It flies in most of its ingredients such as extra virgin olive oil, organic sea salt, oregano and thyme honey from Greece. Also available are Greek red and white wines, and imported beers and liqueurs. 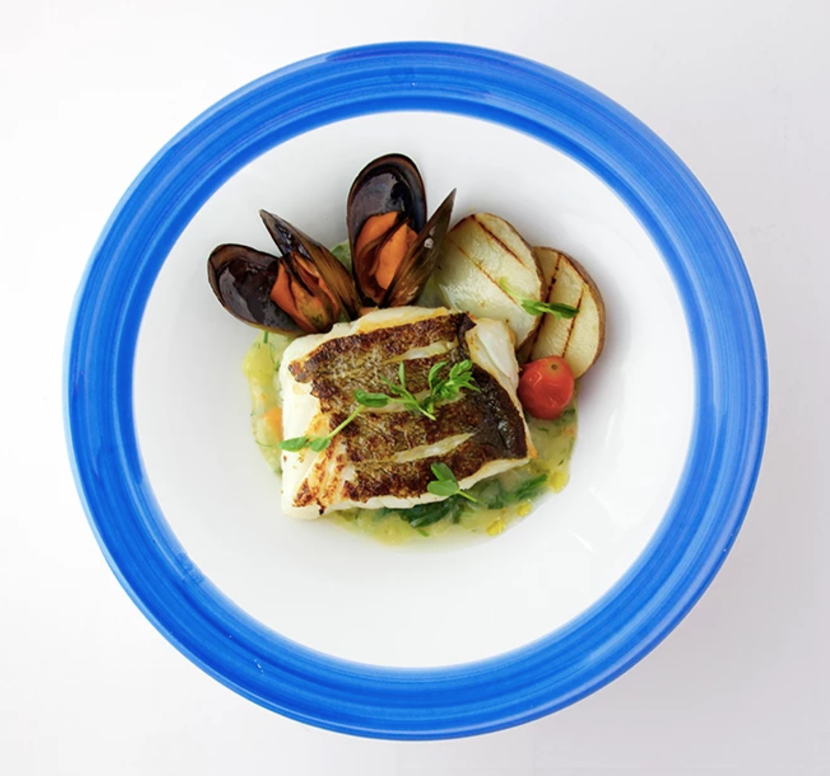 4
Mykonos on the Bay

This charming eatery along the marina in Sentosa Cove focuses on authentic Greek cuisine spanning Taramosalata, Moussaka and Baklava (a fried pastry filled with nuts). It also serves seafood and meats such as pork belly and lamb seared over a custom-made charcoal grill. 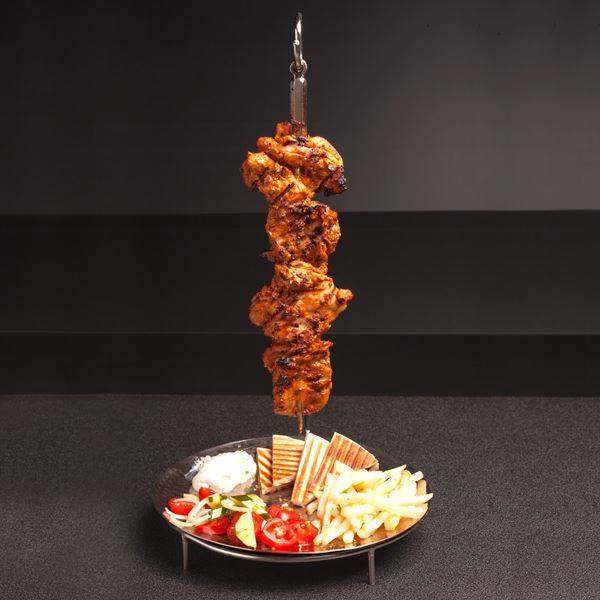 Inspired by Alexander the Great’s journey around Eurasia, this restaurant serves a variety of cuisine from Greece, North India and Turkey. Expect to dig into the likes of Garides Saganaki (prawns baked with tomato and garlic, and topped with feta cheese), falafel (deep fried fava beans and chickpea croquettes), minced beef meatballs, as well as  — from the Indian menu — lamb biryani and fish curry.