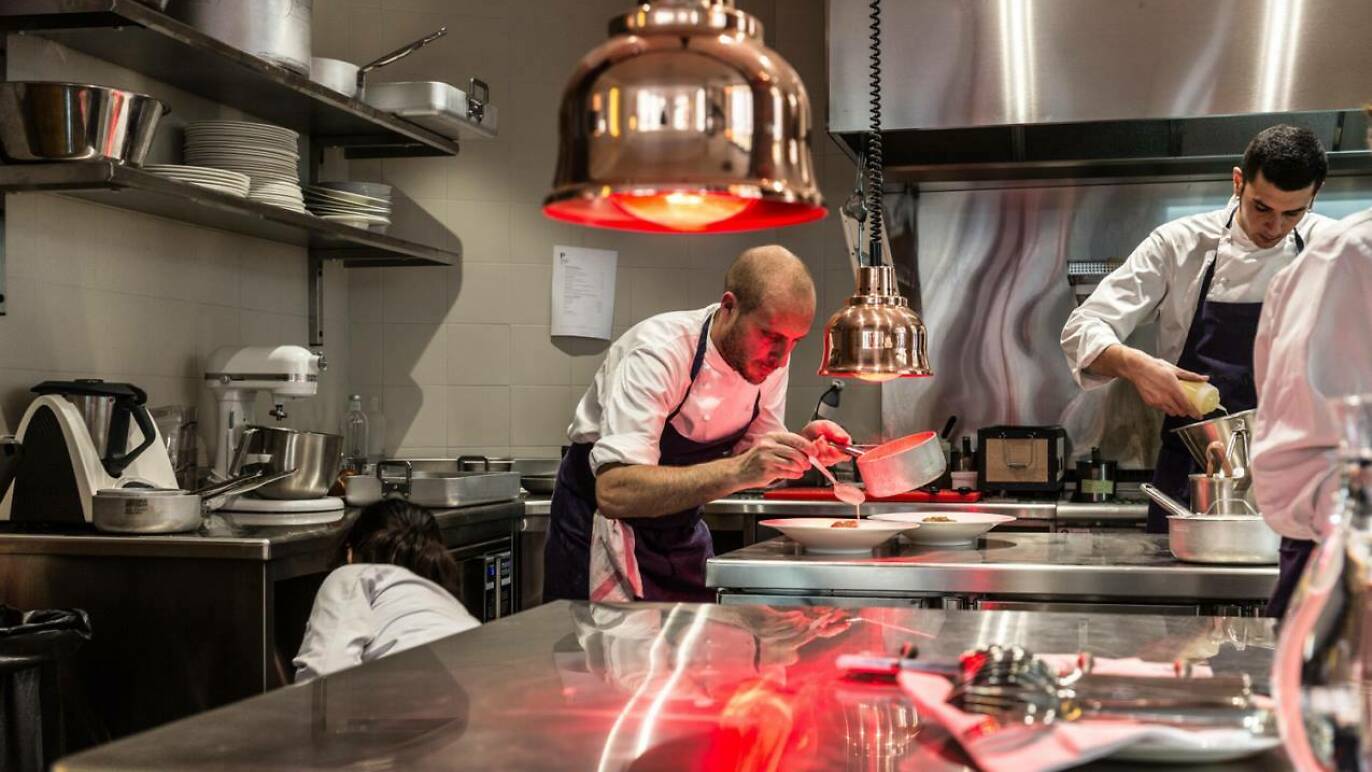 It’s not in New York or London — where the Italian culinary scene is of extremely high quality — that the best Transalpine cuisine is served, according to the new ranking from the 50 Top Italy Guide. Rome native and adoptive Parisian Giovanni Passerini announced the news himself on the Instagram page of his restaurant Passerini & Co.

French guide Le Fooding had already named him the best chef of the year not long after his restaurant’s opening in Spring 2017. His restaurant is a favourite among Parisian gastronomes for its fresh pasta and haute-couture ravioli made with French produce.

In this year’s ranking from the online guide, the second-best Italian restaurant in the world is found in Toronto, Canada. It’s there that another Italian chef, Daniele Corona, transposes the principles of Italian cuisine by drawing on his Neapolitan roots for his restaurant Don Alfonso 1890.

Meanwhile in Singapore, Braci and Buona Terra — both one-Michelin-starred restaurants landed at number 19 and 31 respectively.

The winners’ circle is completed by Heinz Beck Restaurant, which has also been awarded a Michelin star and honoured in the Italian guide Gambero Rosso. Despite lacking an Italian-sounding name, it’s one of the best Italian restaurants in Tokyo.

The complete list of the 50 best Italian restaurants around the world can be found at www.50topitaly.it.
This article was first published via AFP Relaxnews.

Buona Terra Italian restaurants Braci
Lifestyle Asia
Here's where you can read the latest news and stories from Lifestyle Asia, curated from all of our editions in Hong Kong, Singapore, Kuala Lumpur, Bangkok, India and Paris.
Luxury