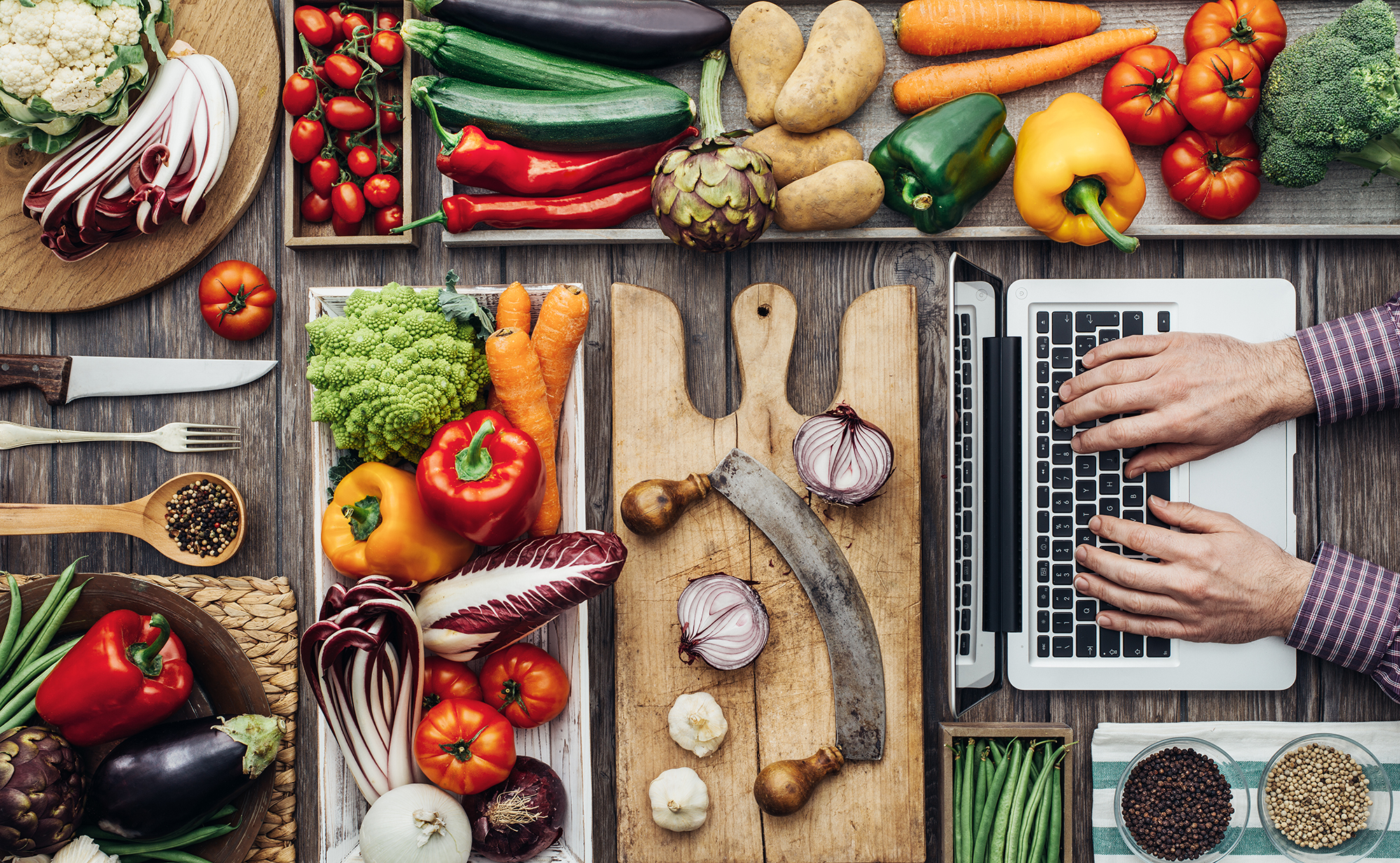 8 Christmas gifts for that persnickety gourmand in your life

Christmas gifts for your foodie friends can be some of the hardest to hunt for. It’s obvious that they would love something edible as a gift but get them the wrong one and you just know that they would be secretly judging you.

So what makes an ideal food-related present? Something from abroad where the focus is on origin as much as the detail to its make would be best. It signifies thought — for these gourmands are no longer looking for something that’s simply delicious (unfortunately that’s the bare minimum they would expect). They’re looking for a story; an experience of time and place in a bite.

Thankfully, Singapore is home to a multitude of gourmet stores where some truly niche eats can be found. Think along the lines of butter from Norway, cheese from Croatia, even risotto rice that’s been aged for nine whole years. If your friend is a bleeding heart locavore, we’ve even got a subscription to local produce and a chocolate spread hand crafted by a proudly Singaporean upstart.

These are the items we’ve lovingly curated and can vouch for as Christmas gifts. We’ve been scouring these stores throughout the year, even met some of the producers. Gift them alone or in the ultimate food hamper — it’s guaranteed to wow the fussy foodies and sophisticated snackers in your life. 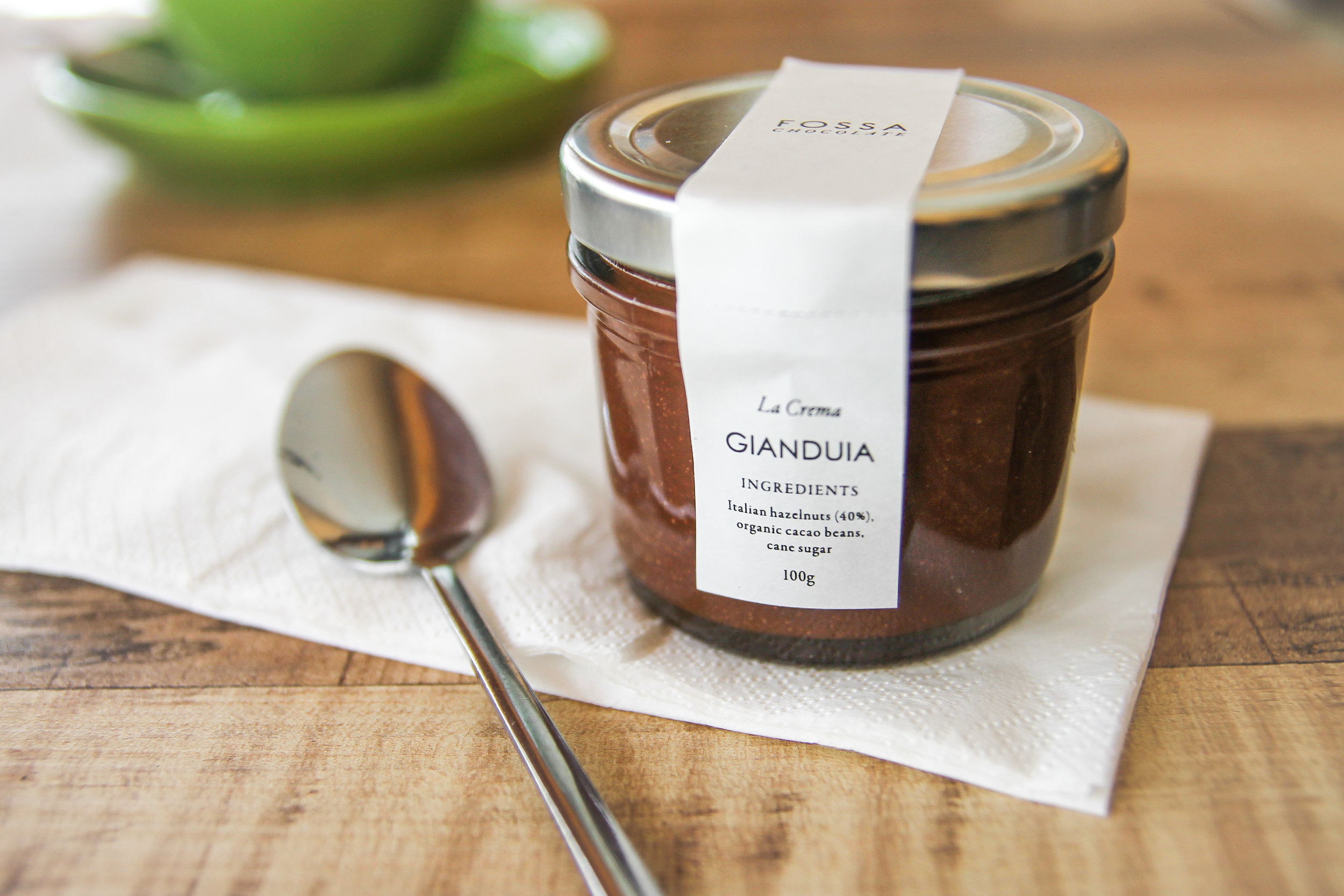 Small batch chocolates are on the rise lately, including across Southeast Asia where there already are well-established cocoa plantations. We may not have any of those farms here in Singapore but that hasn’t stopped local upstart Fossa Chocolate from procuring cacao beans from all over the world and turning them into fine chocolate. While the online store specialises in single estate bars made with beans from places like Davao in the Philippines and Alto Beni in Bolivia, the hazelnut chocolate spread Gianduia has our vote for being the perfect (and delicious) blend of slow-roasted Italian hazelnuts with cacao beans from Yogyakarta. 2
Paški sir from The Adriatic Pantry

Forget cheese varieties from well-known regions of Europe and offer your gourmand friends a challenge: Paški sir. This is a variety of hard sheep’s cheese from Pag, an island off Croatia. The sheep here are raised in harsh conditions and feed on aromatic herbs that grow on the rocky outcrops off the seas. The result? A strong flavoured cheese that pairs well with olive oil or shaved over salads. It may not be as a famous as camembert or brie but it’s been bagging awards, including a gold medal at 2017’s International Cheese Awards.

$20 at The Adriatic Pantry 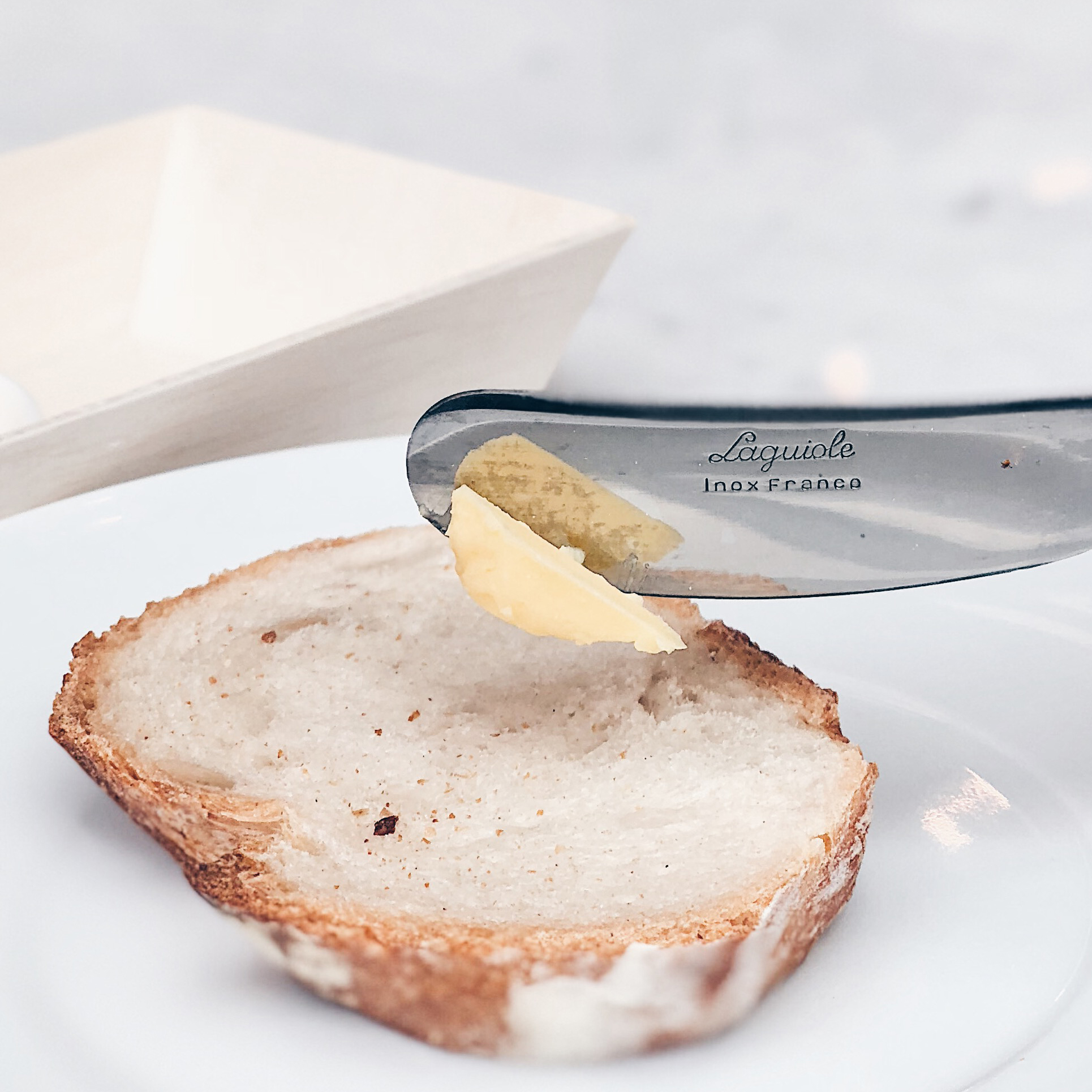 France has been facing a butter shortage lately, and while that hasn’t impacted us in Singapore in a big way (echire for instance is still available at Isetan’s food hall), it’s a good opportunity to try out butters from other interesting regions. Case in point: Røros smor — a Norwegian butter available at newly opened Fisk Seafood Bar & Market. It’s a cultured butter churned with sour cream so there’s an extra, mildly tangy dimension to the end product. 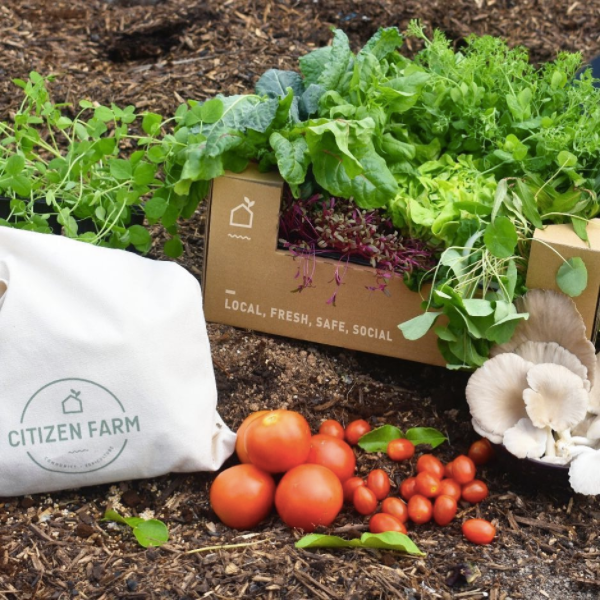 A self-professed gourmand who doesn’t extoll the virtues of locavorism is no real gourmand. And while Singapore is indeed home to more than a few farms, getting a taste of locally grown vegetables can be difficult as very few grocers stock them. Get around this dilemma and subscribe your friend to the Citizen Box — a four week subcription plan where a box of leafy greens, herbs, flowers and microgreens arrive each week, grown in an urban farm in Queenstown. The produce will be enough for three or four meals for two and its contents will vary from week to week depending on the harvest. Matcha and cream is a foolproof combination seen in many delicious Japanese desserts but picture this: rich Hokkaido milk cooked with sugar, fresh cream and balanced with uji matcha. It has the consistency of dulce de leche with the slight bitterness from the green tea powder. Enjoy this with your favourite snack from toast to crackers and even a batch of freshly made waffles. 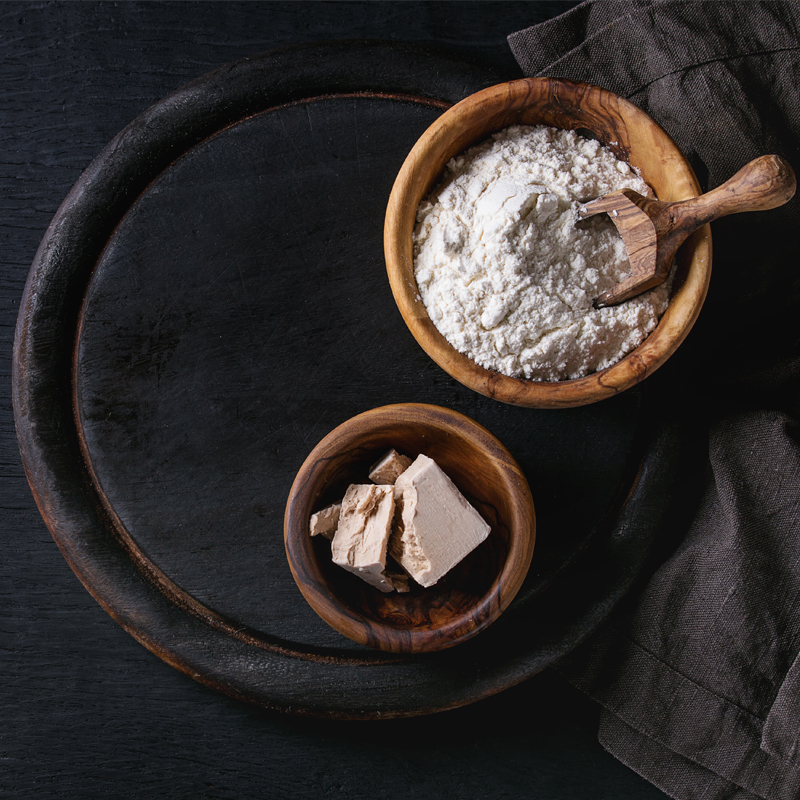 Sourdough has been on the rise lately with more bakeries which cultured their own starters popping up around the island. While none of them are selling their starters yet (at least not at the commercial basis), go for the next best thing and gift your friend with live yeast –a block of fresh yeast cells that’s vital to any professional baker. These result in bread that’s sweeter and are not usually available to the home baker as the ones commonly sold in packets are dried. The caveat? These have a short shelf live of two weeks so if you’re getting this for a friend, be sure to get it as close to the date that you’re meeting as possible so it doesn’t expire.

$1.40 from The German Market Place Risotto is often said to be the downfall of every home cook. For a dish that looks so deceivingly simple, it requires mastery of time and temperature or it might end up being undercooked or gluggy. This variety of rice is grown by Acquerello farms in Piedmont, north of Italy and then aged for nine years. The ageing process is said to allow each rice grain to absorb more water. Chefs like Heston Blumenthal, Michel Troigros and Massimo Bottura swear by this ingredient, so if it’s good enough for them, it’s good enough for gifting. Even gourmands like a good snack every now and then but brands like Kettle chips — while premium — just don’t cut it while The Golden Duck Co’s salted egg potato chips will have them recoiling in horror. For these fussy foodies, there’s Torres Selecta Potato Chips flavoured with caviar. These are from a Spanish company that’s been in operation since 1969, starting out as a humble potato chip stand. Today, their potato chips are still made from the potatoes harvested from the same farms they’ve been working with for nearly four decades and the caviar-flavoured ones have an unmistakeable taste of briny fish by way of dehydrated and powdered caviar.

Christmas Culina Zairyo Christmas Gifts 2017 2017 Christmas Gift Guide Citizen Farm Fossa Chocolate Fisk Seafood Bar & Market Secret Fine Foods Adriatic Pantry The German Marketplace
Azimin Saini
Editor
Azimin Saini is the Editor of Lifestyle Asia and manages the team in Singapore. He has been told the sound of his backspace is like thunder through the clouds. On a regular day, he has enough caffeine in him to power a small car.
Restaurant Review Chef Interview Entrepreneurs