Home > Food & Drink > Dining > Could the alcohol industry be tapping into insects for a new flavour frontier? 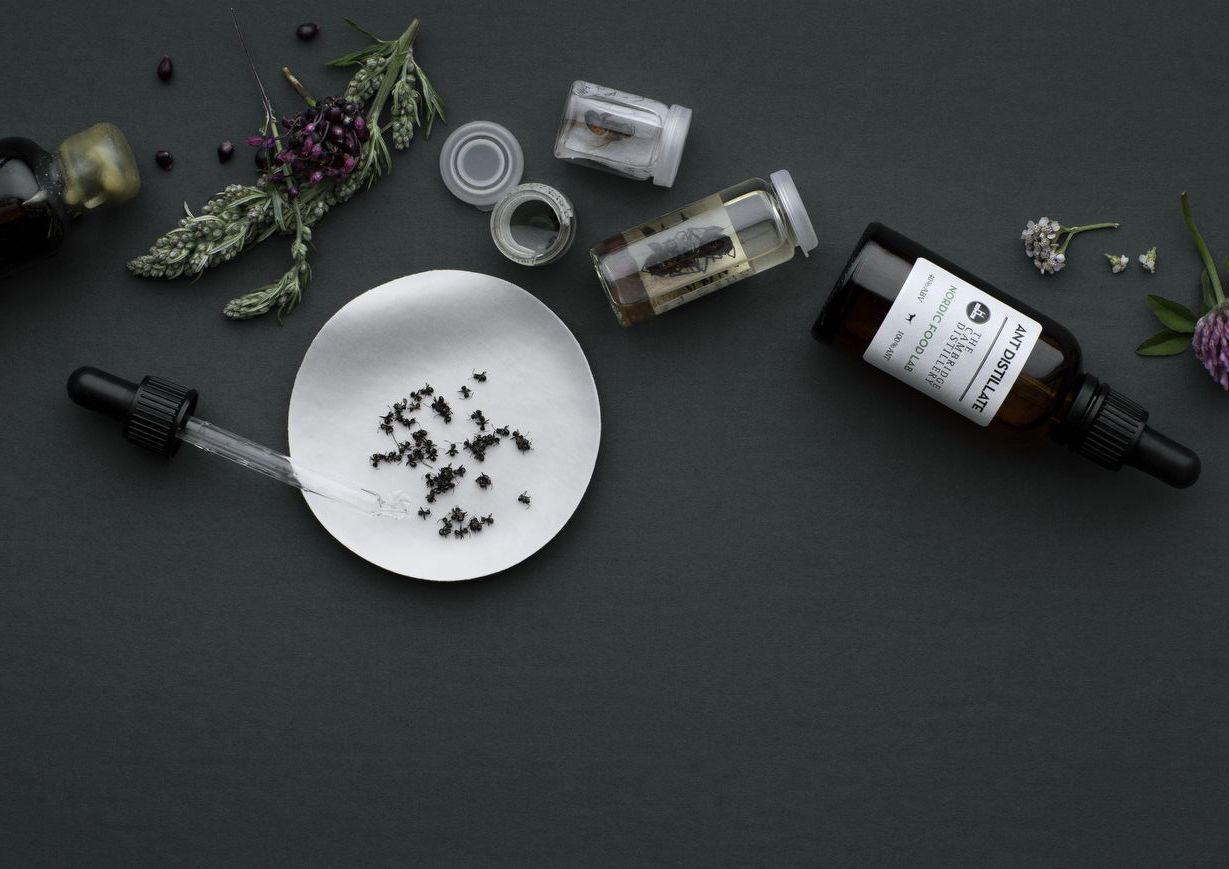 Food & Drink
Could the alcohol industry be tapping into insects for a new flavour frontier?
Share this article
Next article

You might also like…
Food & Drink
We need to stop thinking “plant-based” automatically means healthy. It’s not.
Food & Drink
Your next meatless meal could be 3D-printed “steak”

Drinks entomophagy
Beatrice Bowers
Features Editor
Beatrice Bowers writes about beauty, drinks, and other nice things. When not bound to her keyboard, she moonlights as a Niffler for novels and can be found en route to bankruptcy at your nearest bookstore. Don't tell her boss.
Drinks Beauty