All the new restaurants in Singapore to try in May 2019

With the opening of Jewel Changi Airport, April has been yet another exciting month for Singapore’s dining scene. For some, it’s an exciting development for travellers, a new shopping destination or a food haven stocked with interesting bites.

In the midst of this fanfare, interesting things are developing elsewhere too. This month, Lifestyle Asia’s dining team dug out the deets on Massimo Bottura’s upcoming dining pop-up in Singapore and fired up news on chef Dave Pynt’s exciting project in the Maldives.

If you haven’t quite figured it out: we like being in the know.

And we want you, our reader, to get in on the action as well. Let us know what you think of this month’s latest restaurants by tagging your dining pictures with @LifestyleasiaSG & caption #LSAdining. We’ll hear from you soon. After 12 years at Rochester Park, Chinese restaurant Min Jiang now has a new home in the idyllic Dempsey enclave. Natural materials of wood and rattan offer an airy light-filled dining area: a refreshing contrast to the dark and serious Chinoiserie-led banquet halls of its Goodwood Park Hotel sister and other Chinese restaurants. Cuisine-wise, Minjiang at Dempsey goes for modern showcases of nostalgic Cantonese and Sichuan dishes. Signatures such as Peking duck are still on the menu but do try out the innovative dim sums and braised soups here as well. Also at Dempsey is Culina’s most ambitious project yet. The speciality food supplier managed to fit in an array of dining and shopping activities within at 15,000-square foot space, providing a ‘farm-to-table’ experience of sorts. The European-inspired food market allows the purchase of ingredients once afforded to restaurants and chefs only. Still to come is the bistro where diners can enjoy a European-led menu of the fresh-baked bread, seafood and meats. 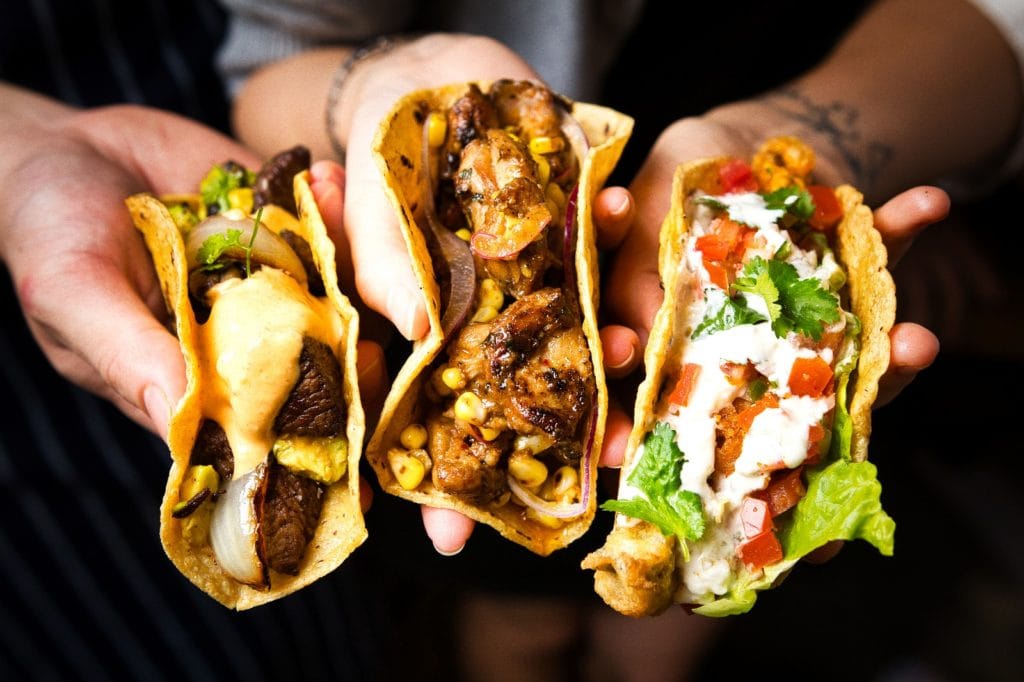 Tonito is the latest, casual offshoot of the popular Tono Cevicheria by chef Daniel Chavez. While the latter is an advocate of Peruvian cuisine serving up tantalising plates of ceviche, Tonito is a more all-encompassing concept featuring dishes of Latin American countries. The menu sees items like tacos, quesadillas and anticuchos (read: Peruvian grilled skewers). The kitchen’s led by young local talents, giving form to the recipes collected from Chavez’s travels around Latin America. There’s no shortage of Chinese eats at Jewel Changi Airport. But do take time to explore Yun Nans as well which features the lesser-known cuisine of Yunnan province. The restaurant is the first overseas outlet for the brand which has more than 150 outlets in China. However, its mass appeal doesn’t translate to a lack of originality or quality. Ingredients, such as wild porcini mushrooms and vegetables, are cultivated in the pristine highlands of Southwest China. The menu also has some modern touches with dishes like truffle rice noodles in prawn broth.

The Loco Group — the people behind Mexican restaurant Super Loco — is jumping onto the ‘healthier eats’ bandwagon with their latest CBD concept. Chico Loco is a fast-casual concept serving up organic-fed, hormone-free chicken prepared Mexican spit-roast style. Diners can accompany their half or whole chicken with housemade sauces and a smorgasbord of sides. There are also other options such as lamb shoulder, salads with rotisserie meats and sinful sandwiches. A nice break away from poke bowls and fruit bowls, we think. After a highly successful two month-run, steakhouse pop-up The Feather Blade is now a permanent fixture along Club Street. The Flat Iron-inspired concept will take over modern Chinese restaurant and bar Zui Hong Lou and serve their signature flat iron steak cuts with options for sides. There will also be weekly offerings of alternative cups of beef such as the picanha, bavette and chuck eye. If you’re not too keen, try their new burgers as well.