Australia is Arcadia for boutique producers. The country, with 385,000 acres of arable land, is one of the world’s leading agricultural exporters, with an industry worth up to S$60 billion every year. That ecosystem is the ultimate incubator for artisans to flourish, and anyone who has ever been there can give testament to that. Cheese, chocolates, cured meats, and coffee just scratch the surface of what The Land Down Under has to offer food and wine enthusiasts.

That gastronomic magnetism lured a team of Singaporean epicureans to solve how they could share the obscure army of producers in Australia with the world. Small-batch artisans rarely have the distribution prowess of their mass counterparts, and short of flying to Australia, there is little way to access these people. So, the team, fronted by CEO Richard Leong, established Artisan Selections, an online marketplace that connects 40 of Australia’s finest craftsmen with customers from nine different Asian cities, including Singapore.

“At Artisan Selections, we place a strong focus on the quality of our product,” said Leong. “We are also focused on empowering artisans in Australia who are still very much in touch with their traditional methods to help them be export- ready and have the ability to share their products with the rest of the world.”

Artisan Selections is also Singapore’s first e-grocer for Australian produce, which makes for pretty exciting news given the growing community of locals and expats who have a penchant for artisanal groceries. We’ve spotlighted some of our favourites on the site, but trust us when we say there is far more to explore.

(All photos credited to the respective brands) 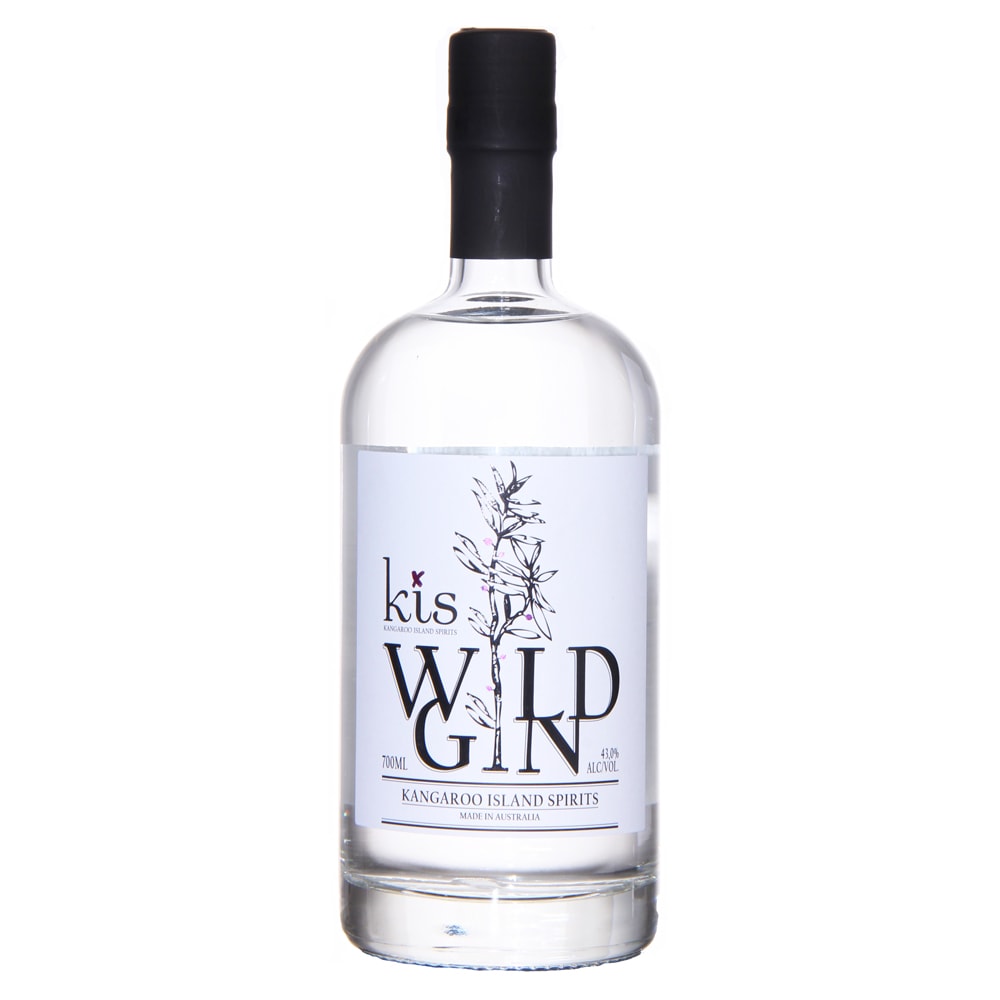 It blows the mind to imagine that an internationally acclaimed distillery came to fruition in a national park where 4,000-odd people are outnumbered by more than 60,000 kangaroos, but the proof lies in Kangaroo Island Spirits.

Run by Jon Lark, brother of Bill Lark, the godfather of Tasmanian whisky, the small-batch distillery has bagged the award for Australia’s Best Gin in 2016 and 2017 for its Wild Gin, a London Dry style made with boobialla berry, a type of native fruit that mimics the profile of juniper, as well as other local botanicals like lemon myrtle, coastal daisies and aniseed. What you get is a spice-forward, savoury gin that beckons to be stirred into an extra-dry martini. 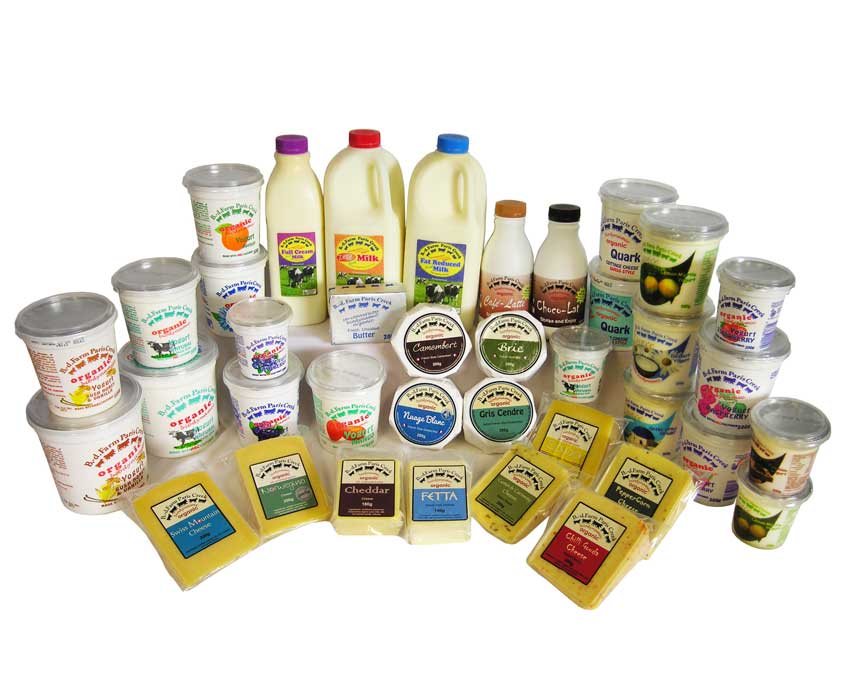 B.-d. Farm Paris Creek was created with one vision: to create organic and biodynamic dairy produce that goes from paddock to plate in the way it was meant to, without any additives, preservatives, or genetic modifications.

The farm is situated near Adelaide Hills, an area where cool climate and regular sunshine allows the cows to flourish with comfort. This means that the cheeses, both soft and hard, is created with exceptionally creamy milk that makes B.-d. Farm Paris Creek’s produce fawned over around the country. The Dutch-style chilli gouda is one of the best examples from their range that we sampled — smoky chilli flakes pepper the sharp cheese, giving it a moreish spice that pairs perfectly with cured meats. 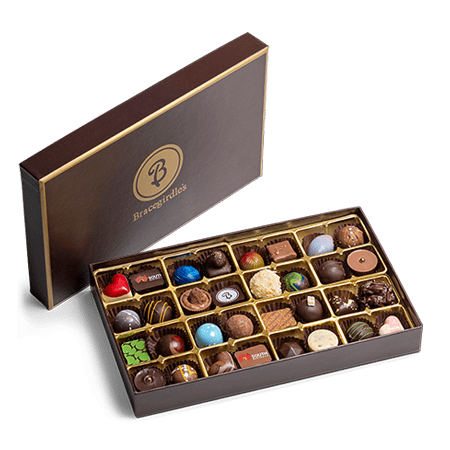 With a clientele like Lady Gaga and Prince William, Bracegirdle’s has a massive reputation for such a small chocolatier. The Adelaide-based house has been creating chocolates by hand since 2005, and their range has gotten increasingly inventive since.

Their multi-award winning truffles are flavourful nuggets with combinations that include chilli with coriander and lemongrass, as well as salted caramel dressed with a galaxy glaze. Skip buying a box from a mass chocolate producer and opt for Bracegirdle’s instead, because the price is well worth the difference.

Barossa Fine Foods is a delicatessen that has been around since 1961. Founded then by a Bavarian immigrant named Andreas Knoll, the legacy of the meat and smallgoods store has been carried on by generations since. All the food prepared and cured at Barossa Fine Foods remain done by hand, through the original methods passed down by Knoll.

It has grown to become quite a recognisable brand in Australia, with eight retail outlets nationwide. The range of hams, sausages, jerkies, patés and more are created in international styles — from New York pastrami to German leberwurst — and the sheer number just boggles the mind. Your sandwiches will never quite be the same. 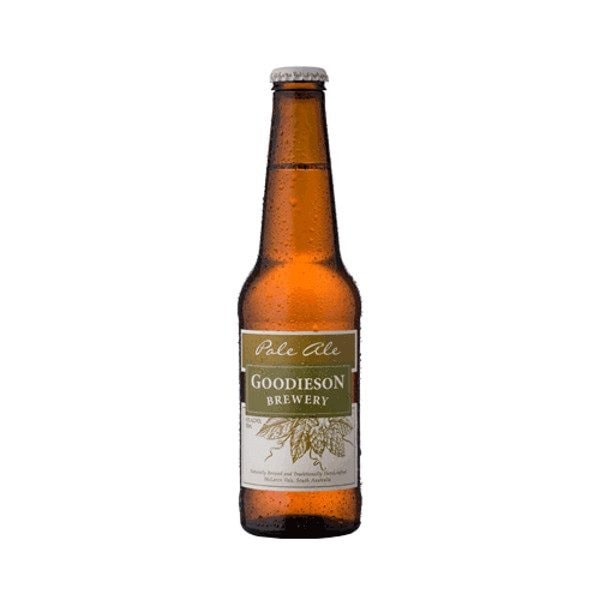 McLaren Vale is a hotbed of wine production in Australia, but what most don’t know is that the region has quite a nascent craft beer scene as well. Goodieson Brewery is right at the forefront.

The family-run brewery is relatively young. But backed by the passion of founder Jeff Goodieson and his extensive knowledge of malt, it is little surprise that its pours have become so popular amongst locals. There are eight beers in the core range, of which the deep coffee stout and fruity Indian Pale Ale are two you need to bag. That aside, the brewery releases seasonal expressions all year round, some of which will be available on Artisan Selections.

Feast on the king of fruit with these durian delivery services

What to order this week from Lolla, Pollen, and LeVeL 33