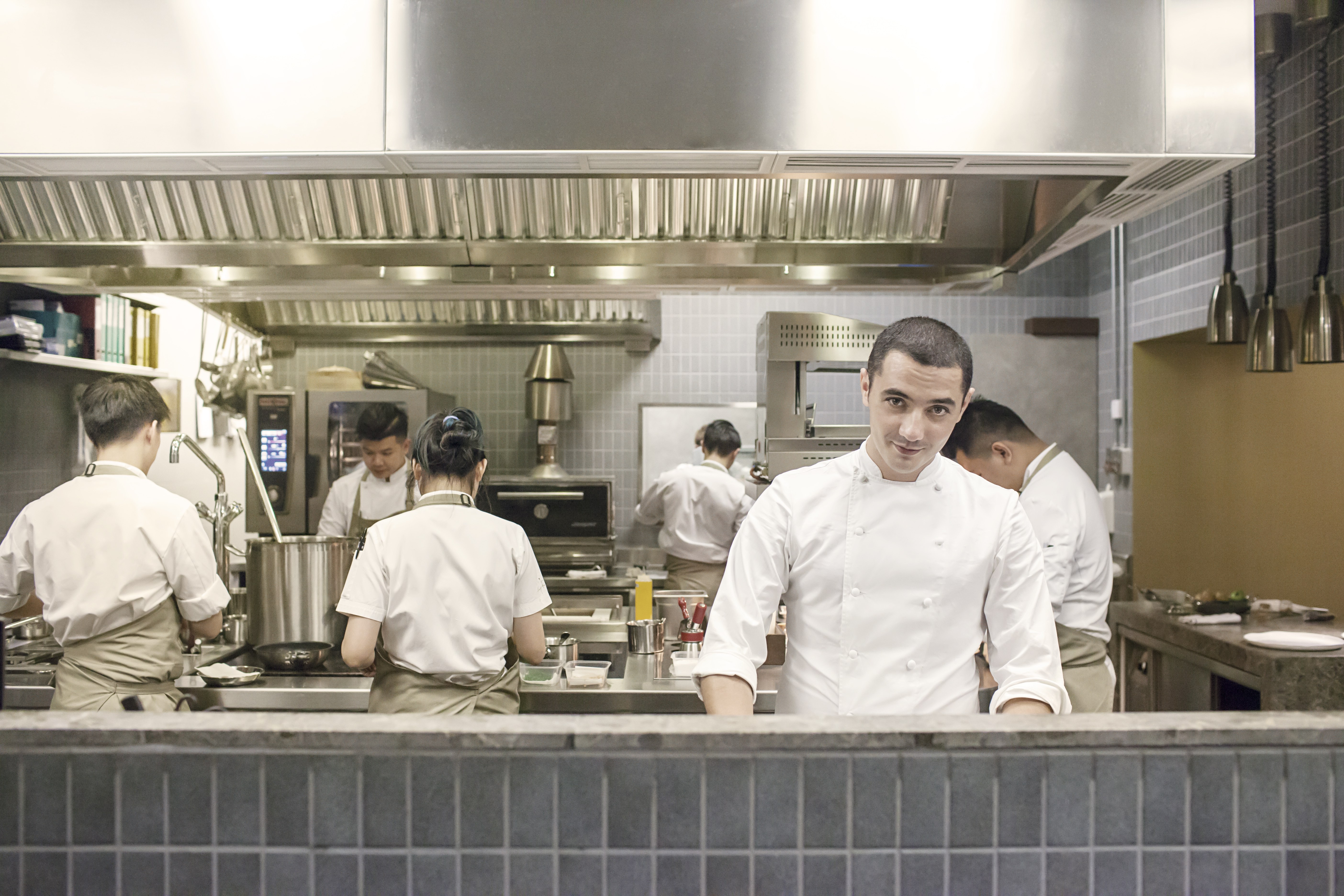 The Chairman in Hong Kong has knocked Odette off the top spot for Asia’s 50 Best Restaurants list 2021.

Mainstays like Jaan dropped to 42 from 21 last year while Burnt Ends is now placed at 14. Minor movements include Restaurant Zen which rose five spots to 23 while Les Amis weighed in at 13 down from 11 last year.

His space is a reincarnation of his former restaurant and landed fifth place. Other Bangkok restaurants that made a splash include Le Du, which broke to the fourth spot up from eight last year.

“This is the most motivating thing in my entire life,” says chef Gaggan Anand in a video aired during the digital ceremony. “With your love and support, we might survive this.”

Other accolades include the titles of Asia’s Best Pastry Chef which went to Singaporean chef Angela Lai from Tairroir in Taipei. The title of Asia’s Best Female Chef meanwhile went to chef DeAille Tam whose Shanghai restaurant, Obscura opened in November 2020.

The 2021 list was released days after restaurants ranked from 51-100 was revealed for the first time. These lists are compiled and published by William Reed Business Media, and voted by over 300 leaders in the culinary field from the Asia’s 50 Best Restaurants Academy.

This consists of journalists, food critics, chefs, restaurateurs and culinary experts with a gender ratio that’s 50:50. This year’s voting was adjusted to take into account travel restrictions and the devastating effects of Covid-19.

William Drew, Director of Content for Asia’s 50 Best Restaurants, said: “In the last year, the restaurant sector has faced extraordinary challenges. At such a time, we are proud to support the restaurants in their recovery by showcasing the region’s creative talents, celebrating the industry’s pioneers and recognising culinary excellence.

Your last-minute guide to the best CNY food, drinks, and delicious gifts

Our complete guide to buying plant-based meat in Singapore