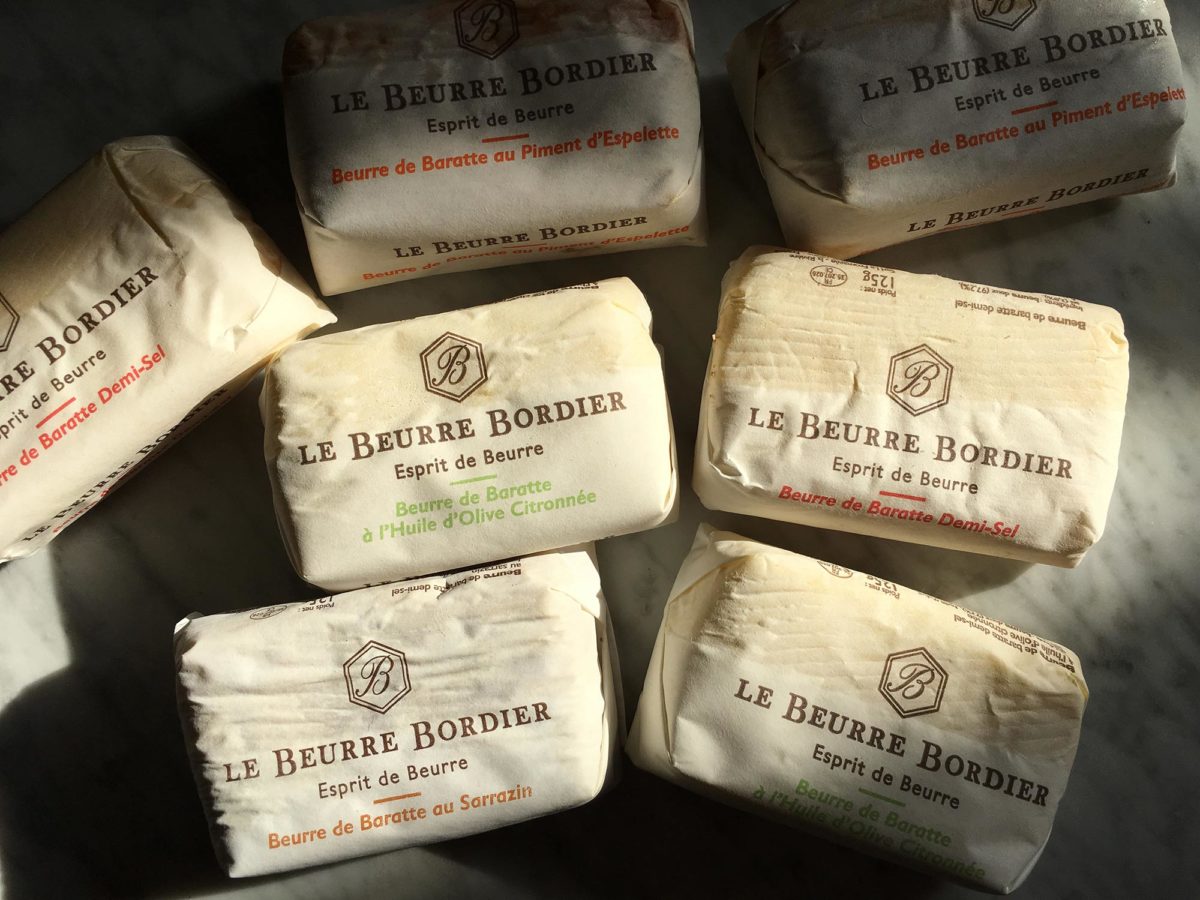 Butter might as well be its own food category. The sheer versatility of these golden bricks is unparalleled: you can slather it onto your favourite breads for a simple snack; baste any meat with it for a rich flavour; or even turn it into a decadent sauce with an expert hand.

But not all dairy products are made equal. Some of the world’s most beloved butters stand out because of their time-honoured modes of production and dedication to sourcing milk from specific regions. This is especially important in France, where the product has to include 82 percent butterfat by law.

Using only the most indulgent artisanal butters pays off in the end though. The ingredient plays a major role in the preparation of sauces and form the backbone for classic French sauces ranging from Hollandaise and béarnaise. On the baking side of things, high-quality butter imparts a distinctive flavour, dense texture, and can enhance the flakiness of pastries.

Here, we round up a list of artisanal butter brands in Singapore that every gourmet needs to have on their radar. 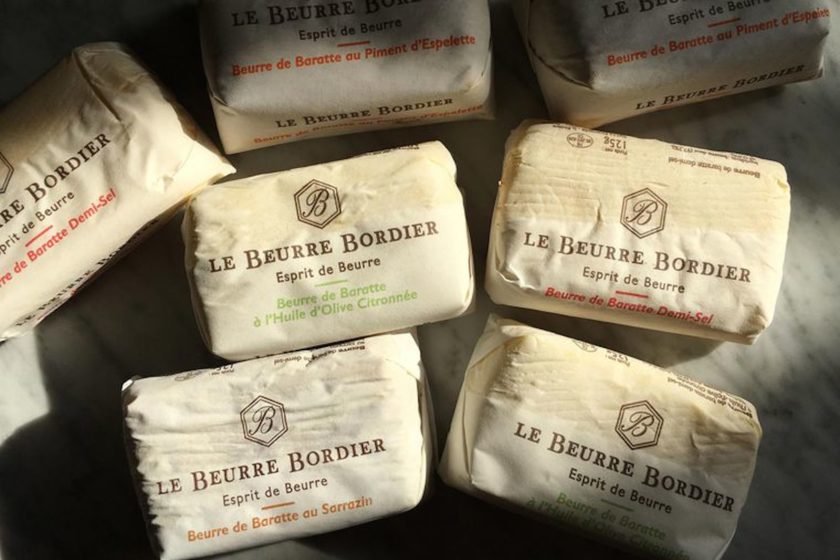 Le Beurre Bordier is frequently hailed as the best in the world. Its maker Jean-Yves Bordier still employs the traditional ‘tapage’ method to craft his butter, which involves kneading the dairy with a malaxeur (wooden machine) before pounding and shaping it with wooden paddles.

Only fresh milk from small farms in Brittany goes into the dairy product, meaning that its aroma changes with the seasons. The product is made over the course of three days, which develops the textures and intensifies the flavours. The end result is an exquisitely silky and distinctive butter that has rightfully won a place in the hearts of many celebrated chefs and gourmands. 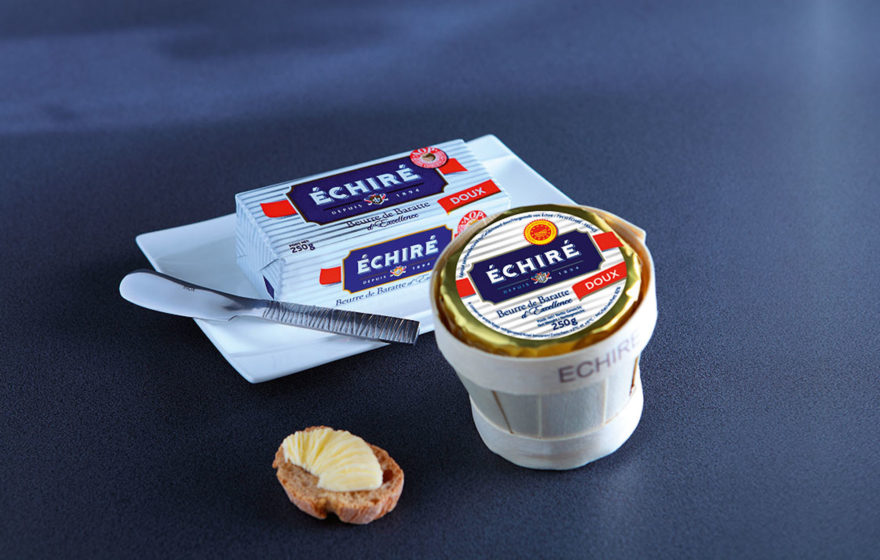 Échiré butter was first produced in 1989 and continues to be manufactured traditionally in teak barrel-style churns. Dairy cream from the French provinces of Charente, Charente-Maritime, Deux-Sèvres, Vienne and Vendée form the foundation of the product. The butter-making process involves churning cream for two and a half hours, which imparts a velvety texture and bold hazelnut flavour to the product. The dairy is then washed to remove any trace of acidic flavour, and later beat to develop a creamy, even texture. 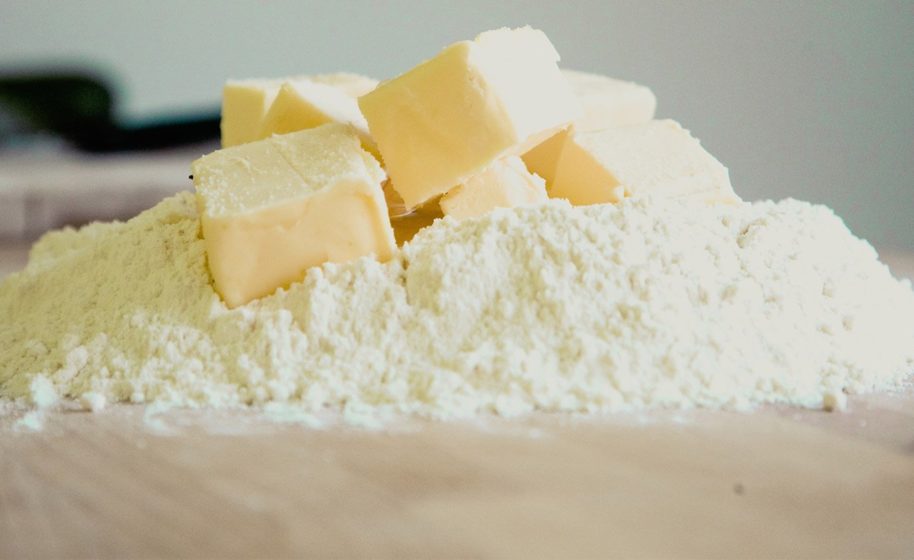 Le Gall upholds the tradition of butter making by maturing the product with selected enzymes and producing it in wooden barrel churns. The lengthy artisanal procedure takes an entire day and echoes the dairy production method of ancestral farms in Brittany. The brand only sources its ‘grand cru’ milk from the western French region of Cornouaille to ensure the butter’s signature buttercup-yellow hue and rich flavour.

Price
S$6
Get it here 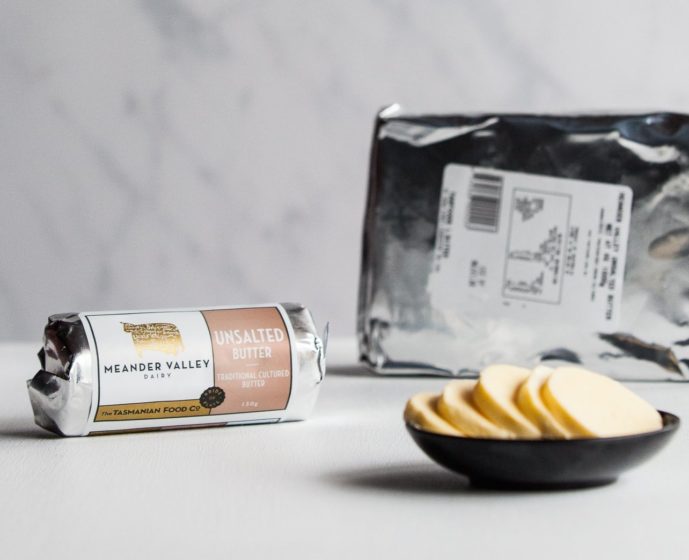 Meander Valley Dairy is an Australian company that utilises artisan French butter-making methods. The brand prides itself in using full-fat Tasmanian cream and incubates it for 24 hours prior to being churned to create a luxurious flavour. Aside from cultured butter, the company is also renowned for their indulgent ice creams and British-style clotted cream. 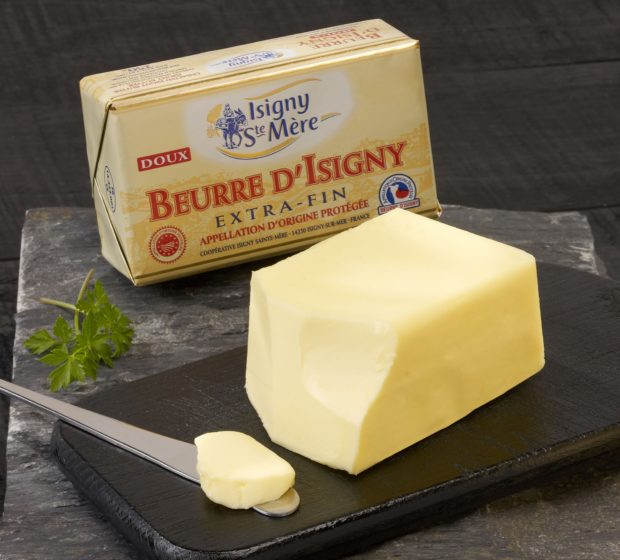 Isigny Sainte-Mère butter uses milk from the Isigny region, which is thought to be some of the best dairy in the world. Cows graze on lush fields and bask in the mild climate, and produce exceptionally fine milk as a result. The brand sticks to centuries-old techniques to create its butter. Creams rest for about 18 hours before being churned to allow the butter’s full flavour and aroma to shine through. 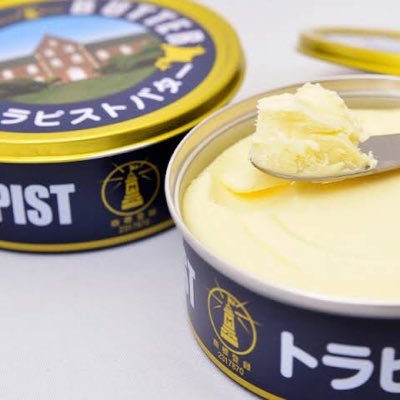 Dairy is a major aspect of Japan’s agriculture industry, so it’s no surprise that the country produces reputable milk and butter products. Trappist butter is known for its light, corn-tinged flavour and hails from the sprawling region of Hokkaido. As unconventional as it may seem, the butter is actually made by monks who support their eponymous monastery through agricultural ventures. The brand is also known for their butter cookies and madeleines, which prove to be popular souvenirs.

Get it here
Dining Baking butter premium butter home & entertainment
Stephanie Yeap
Writer
Stephanie writes about food and culture. She has a soft spot for the visual and literary arts and can be found at the latest exhibition openings. Currently, she's on a quest to devour as much SingLit as possible.