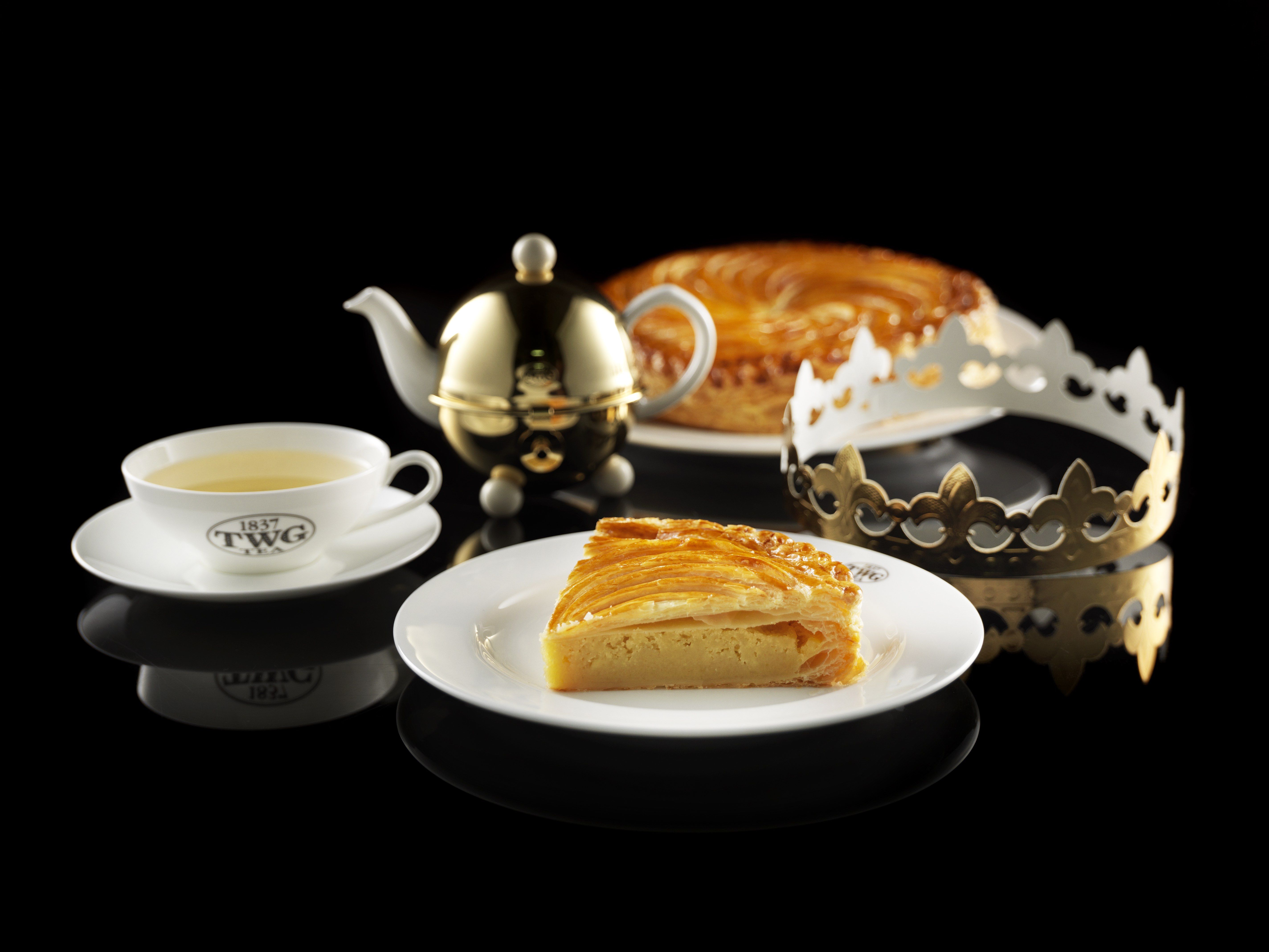 We’re only midway through January, but things on the gastronomic front here in Singapore are already very much in full swing. Alongside the many new restaurant openings, there have also been some rather exciting developments such as Tarte by Cheryl Koh‘s expansion into a full sit-down eatery, the launch of online cheesecake retailer Cat & the Fiddle‘s first brick-and-mortar store at Clarke Quay Central, and the upcoming reopening of Majestic Restaurant at Marina One on 26 January. The latter is known for its contemporary Cantonese cuisine and was formerly situated at the now-defunct New Majestic Hotel, which closed its doors last June. We can’t wait to check out the restaurant’s snazzy new space.

This month has also seen several restaurants rolling out innovative creations the likes of foie gras ice cream, and hearty staples such as lamb chops. Here are three of the best dishes we’ve sampled so far, and highly recommend you try this week.

The dish: Served as a starter, Wakanui’s lamb chop is rubbed with white and black pepper, Australia pink pepper, Christmas Island salt, and coriander powder before before grilled over Binchotan for a smokey flavour. The result is a delicious, umami-laden meaty treat that is gorgeously tender and not gamey at all.

The place: Formerly located at Boat Quay, Wakanui has relaunched at Marina One and is now operated under a different franchisee. It specialises in dry-aged Ocean Beef and Spring Lamb, which are sourced from New Zealand and seared over hot Binchotan coals.

Price: S$8 for one lamb chop

The dish: Sweet and savoury flavours come together in flawless harmony in this creation by chef Emma Bengtsson of two-Michelin-starred Aquavit. Foie gras is mixed into ice cream, topped with birch syrup and studded with blackberries. Sweet, chewy strips of pâte de fruit are then added into the mix for a juxtaposition of textures. This dish is part of chef Bengtsson’s collaborative menu with Curate’s resident chef Benjamin Halat, and is available until 18 January.

The place: Art at Curate is an ongoing dining event at Resort World Sentosa’s Curate restaurant that features special menus created by guest chefs of Michelin-starred eateries. For 2018, it will focus on showcasing ‘four hands’ menus created by visiting chefs in collaboration with chef Halat.

The dish: Here’s a dessert that’ll have you feeling like royalty: TWG Tea’s Galette des Rois, or King’s Cake, which comprises a puff pastry slathered with sweet almond cream infused with the label’s Vanilla Bourbon Tea. Light and delicious, it makes for the perfect teatime snack. Keeping in line with tradition, there is also a token in the form of a whole almond hidden within the cake — whoever finds it will be declared ‘king’ or ‘queen’ of the day. The cake is available at select TWG Tea Salons & Boutiques until 2 February.

The place: TWG Tea is a homegrown tea label offering over 1,000 single-estate, fine harvest teas and blends. It also serves tea-infused savoury dishes, desserts and pastries at its salons around Singapore. Click here for a list of locations.

Food & Drink
High spirits: New bars in Singapore to visit this January 2018
Food TWG Tea Dining Resorts World Sentosa Meat Curate Art at Curate In Good Taste What to Eat in Singapore Wakanui Grill Dining Best dishes of the week New Dishes in Singapore Wakanui King's Cake Lamb Chops Emma Bengtsson Benjamin Halat
Sara Yap
Deputy Director, Digital Operations (Asia)
Sara Yap is the Deputy Director of Digital Operations at BurdaLuxury, and a contributing writer to Lifestyle Asia’s dining and jewellery beats. When she’s not on the lookout for exciting new restaurants or bejewelled trinkets, she’s probably buried in a riveting read, or reminiscing the good ol’ days with her favourite playlist of ’90s boyband hits.
Dining Pass the Salt Jewellery On The Rocks
Sign up for our newsletters to have the latest stories delivered straight to your inbox every week.