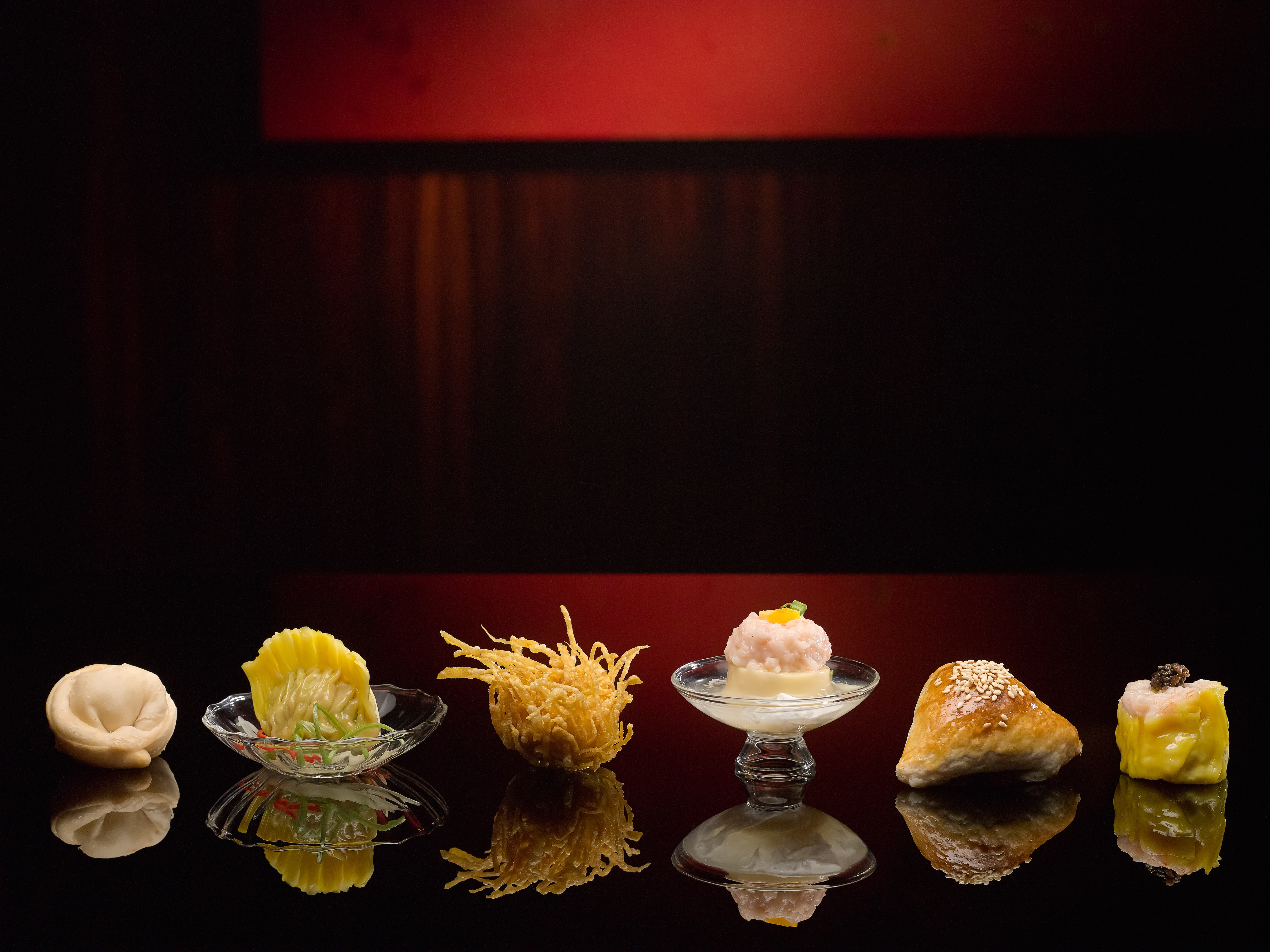 Following last week’s reveal of the Asia’s 50 Best Restaurants results, we’ve been scrambling to place our reservations at top-ranking eateries the likes of Gaggan in Bangkok, Den in Tokyo, and — of course — Singapore’s very own Odette, which climbed up to fifth place. While this year’s list had only seven homegrown restaurants — a decrease from last year’s nine — we’re still incredibly proud that our Singapore establishments have done well on the regional and world stage, and can’t wait to see how they fare at the World’s 50 Best Restaurants in June.

Apart from getting on as many waitlists as possible at some of Asia’s finest dining venues, we’ve also been spending the past few days indulging in plenty of food and booze, thanks to the recent Easter weekend. The long break has sadly come to an end, but who says the feasting has to stop? Scroll down for three of this week’s best dishes that are completely worth scarfing down — calories be damned.

The dish: The mention of Peranakan cuisine often calls to mind staples such as ayam buah keluak, itek tim and ngoh hiang. Less common — but no less delicious — is babi tohay, which comprises braised pork belly drenched in a thick red rice yeast sauce with lemongrass, shallots and garlic. The meat is decadently fatty and melt-in-the-mouth tender, and tastes absolutely divine in its salty gravy, which contains fermented shrimp. The babi tohay is available on The Clifford Pier’s new Peranakan menu created by guest chef Philip Chia.

The place: Located at The Fullerton Bay Hotel, The Clifford Pier is an elegant restaurant decked out with soaring arches, opulent chandeliers and a soothing palette of white and cream hues. It’s known for its luxed up renditions of local hawker delights such as soup kambing, char kway tiao and Hainanese chicken rice. Its ongoing Peranakan menu is available until 13 April.

The dish: Tau huay gets a posh upgrade at Hai Tien Lo, where it comes topped with a generous portion of bird’s nest. The beancurd is silky smooth and velvety, with just the right amount of sweetness, and is the perfect dessert to indulge in if you don’t want something too heavy or cloying. It’s offered as a complimentary item at the restaurant’s revamped dim sum lunch buffet on weekdays.

The place: Hai Tien Lo is a Chinese restaurant popular for its extensive dim sum repertoire and refined Cantonese offerings. It recently refreshed its dim sum menu with new dishes such as deep fried prawn rolls with wasabi mayonnaise, taro balls with minced chicken, and steamed vegetarian dumplings with truffle.

The dish: Verde Kitchen’s toothfish isn’t exactly the most aesthetically-pleasing dish, but it scores points in our book because it’s both tasty and healthy. The sustainably sourced fish is succulent, fresh and meaty, and is coated with an aromatic basil crust on top. Its accompanying stir-fried mushrooms — which are locally grown — are also worth mentioning, as they are delectably plump and juicy.

The place: Verde Kitchen is a newly opened restaurant at Hilton Singapore that prides itself on serving wholesome and nutritious food that’s free of fertilisers, pesticides, food additives, artificial colouring and hormones. It also has an in-house vertical garden, where it grows herbs and vegetables like lettuce, arugula, spinach and basil — which are later used in its dishes.