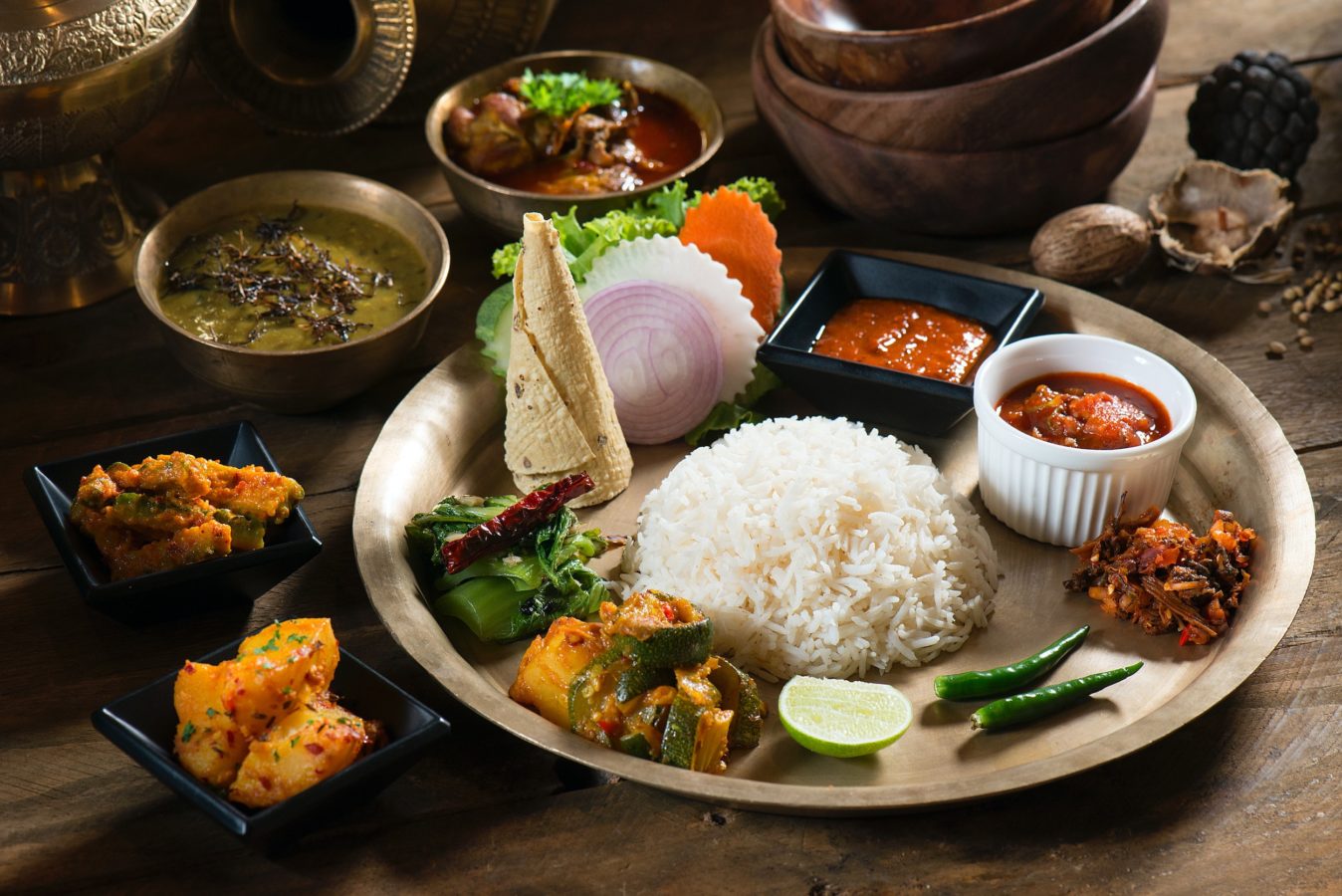 Here’s where you can enjoy authentic Nepalese food in Singapore

Nepal is romanticised for its astounding landscape and resilient people, but its cuisine deserves similar praise.

Deceivingly rustic yet incredibly complex, it draws influences from cultures both in and around Nepal, and encapsulates much of what the country is about. For a peek into what makes the place so special, here are eight restaurants where you can eat Nepalese food in Singapore.

Nepal is a bacon strip of a land that separates two major Asian powers. To its north is China, while the rest of it borders India. Geographically, the country straddles both the Indian and Eurasian tectonic plates, which gives Nepal fertile plains and forested hills in the south, and the Himalayan mountain range up north, including Mount Everest.

This diversity also extends to Nepal’s people. According to a 2011 census, the country has 125 distinct ethnic groups that speak 123 languages. Many also have their own religions in addition to Buddhism, Hinduism, Christianity and Islam. The majority of its 26.5 million-strong population reside in the capital of Kathmandu, followed by Pokhara and Lalitpur.

The cuisine is equally wide ranging. The food is hearty, with plenty of root vegetables and meats like chicken and mutton. Hints of China appear in dishes like momo, a steamed dumpling, and a noodle soup called thukpa. Spices, lentils and curries reflect a kinship with India. At the same time, uniquely Himalayan ingredients like jimbu, a medicinal herb, are also used.

In Singapore, you can try examples from Lomba, which cooks jimbu with chicken and paneer. From Gurkha Palace is a dried meat called sukuti, and Everest Kitchen offers a Newari barbecued chicken. For momo, Malingo cooks them in a range of styles to be enjoyed as bar food.

Shish Mahal brings Michelin refinement to its range of Nepalese dishes, while Himalaya Kitchen replaces cheese for mutton in a palak paneer. Look for the fragrant yogi bhuja rice dish at Amber Tandoor, and the crispy chickpea fritters with Nepali spices from Tims.

Read on to find out more about where to eat Nepalese food in Singapore: Lomba is a cozy little spot in the well worn Beauty World Shopping Centre. The name comes from the Magar word for “leader”, and the eatery is led by a friendly mother and son team.

The restaurant uses traditional oils, herbs, spices and sweeteners from the mountainous land to flavour their food. The butter chicken, for example, is made with an onion like herb called jimbu, and the walnut cake is sweetened with jaggery, an unrefined cane sugar. Other dishes to look out for include chilli momo with vegetables and thukpa. Call to book. 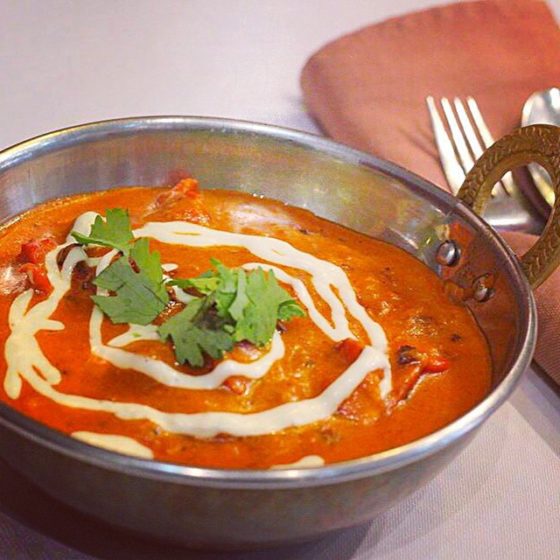 Opened since 2002, Gurkha Palace is a monument to classic Nepalese food. They have both steamed and fried momo, a meat jerky called sukuti, black bean stew with spices and garlic, as well as basmati rice with saffron and dried fruits. For dessert, opt for the creamy sikarni: yoghurt, cinnamon, fresh fruits, honey, and cashew. 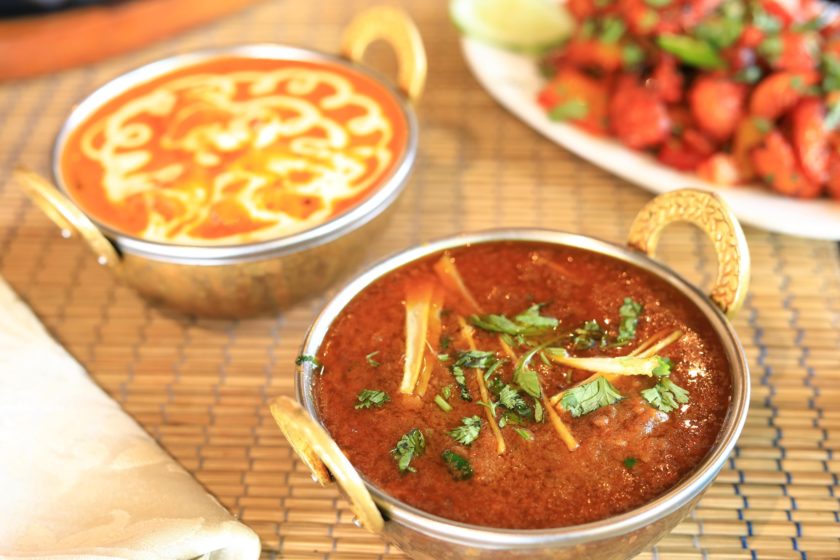 Next to Gurkha Palace is Everest Kitchen, which was opened in 2006 by an ex British Gurkha officer. They serve chow mein, a fried noodle dish not unlike ones you find in Chinese cuisine, and a barbecue chicken dish from the Newar ethnic group called chhoyela. 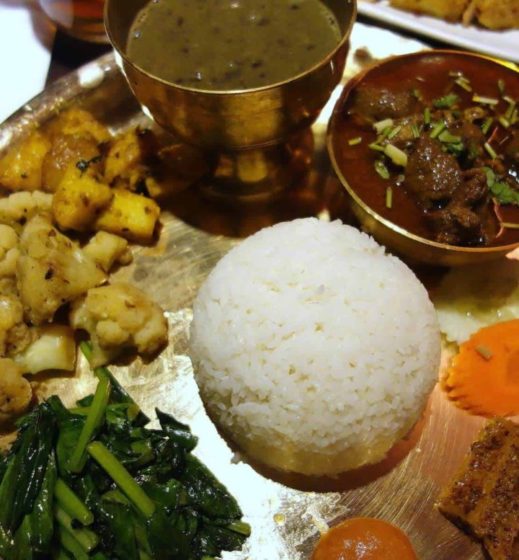 Shish Mahal, a North Indian and Nepalese restaurant, has been at its home on Albert Street since 1999. The establishment was recognised with a Michelin Bib Gourmand in 1996 for its range of dishes including a mutton and beans soup called suruwa, stir fried bean sprouts with ginger and green chilli, and Nepalese achar, or pickled bitter gourd. They also have a Nepali rice set of meat, vegetables and lentils. 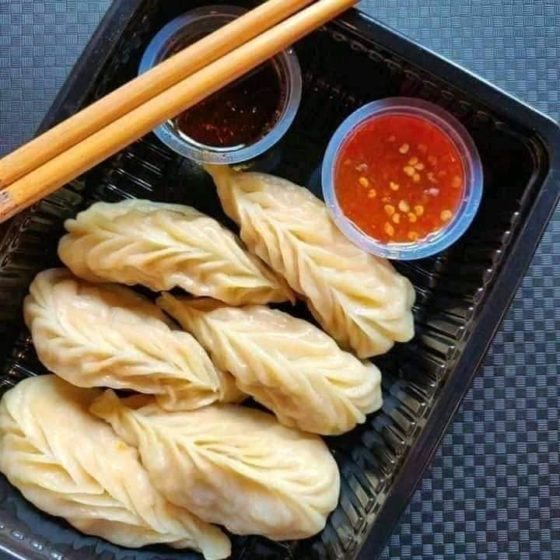 East siders have easy access to Nepalese food in the form of Himalaya Kitchen. Located in MacPherson, their menu includes grilled chicken with sekuwa spices, chicken gizzard called pangra, and mutton saagwala – similar to palak paneer but with meat instead of cheese. 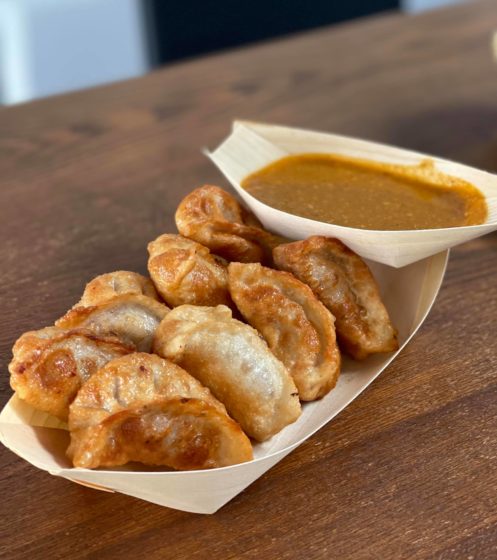 Close to Himalaya Kitchen is Malingo Bistro Bar. While drinks are the main focus here, they have a decent selection of Nepalese favourites such as momo, chowmein and thukpa. Malingo offers pork in addition to chicken or mutton, such as in the bungur ko kaan sekuwa: grilled pig’s ears with sekuwa spices and chutney. 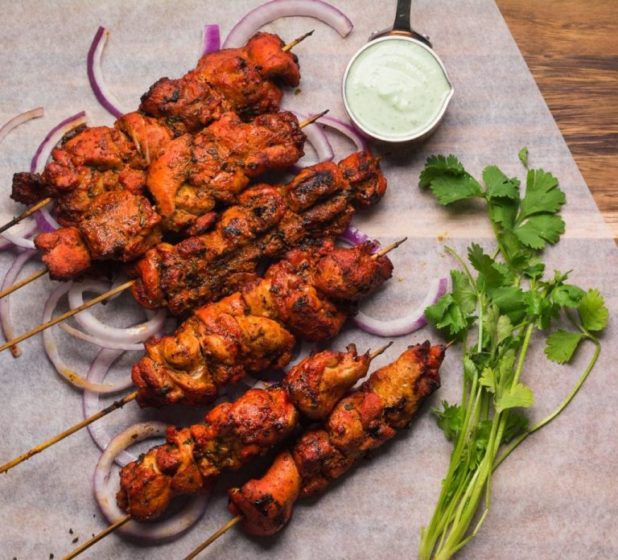 Amber Tandoor’s signatures come from the traditional oven, but they have a substantial Nepalese menu too. Starters include lamb with green chilli and Nepali herbs, while mains range from daal with Himalayan spices to yogi bhuja, or basmati rice with carrot, spinach and yellow ginger powder. There’s also Nepalese herb marinated prawns served in a hollowed papaya. 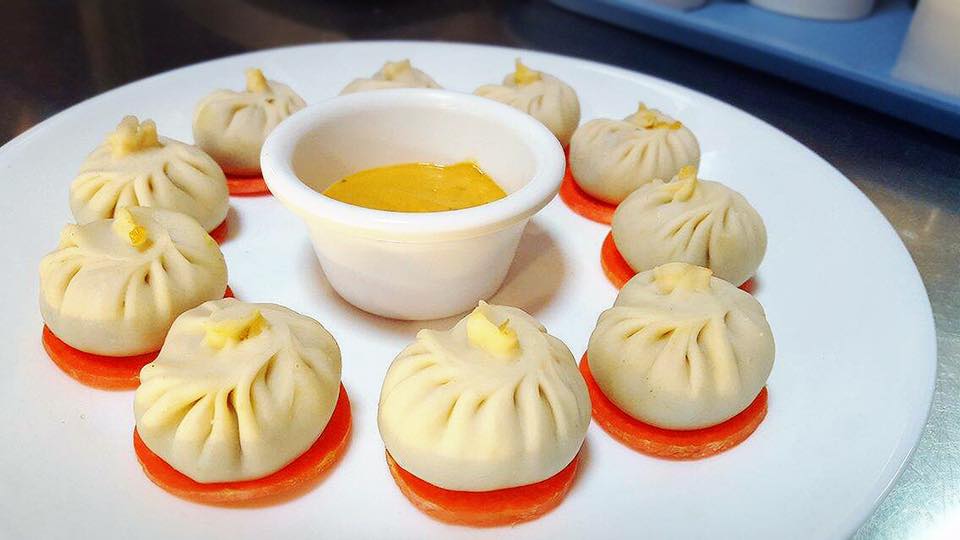 Tims is a homey restaurant in Toa Payoh that serves Western dishes thanks for the owner’s past experience cooking the cuisine, and Nepalese cuisine from his heritage. For appetisers, choose the vegetarian pakora of crispy chickpea fritters, and the chicken momo with ginger, garlic and coriander. For the mains, the slow roasted chicken with pulau rice and achar is a winner.