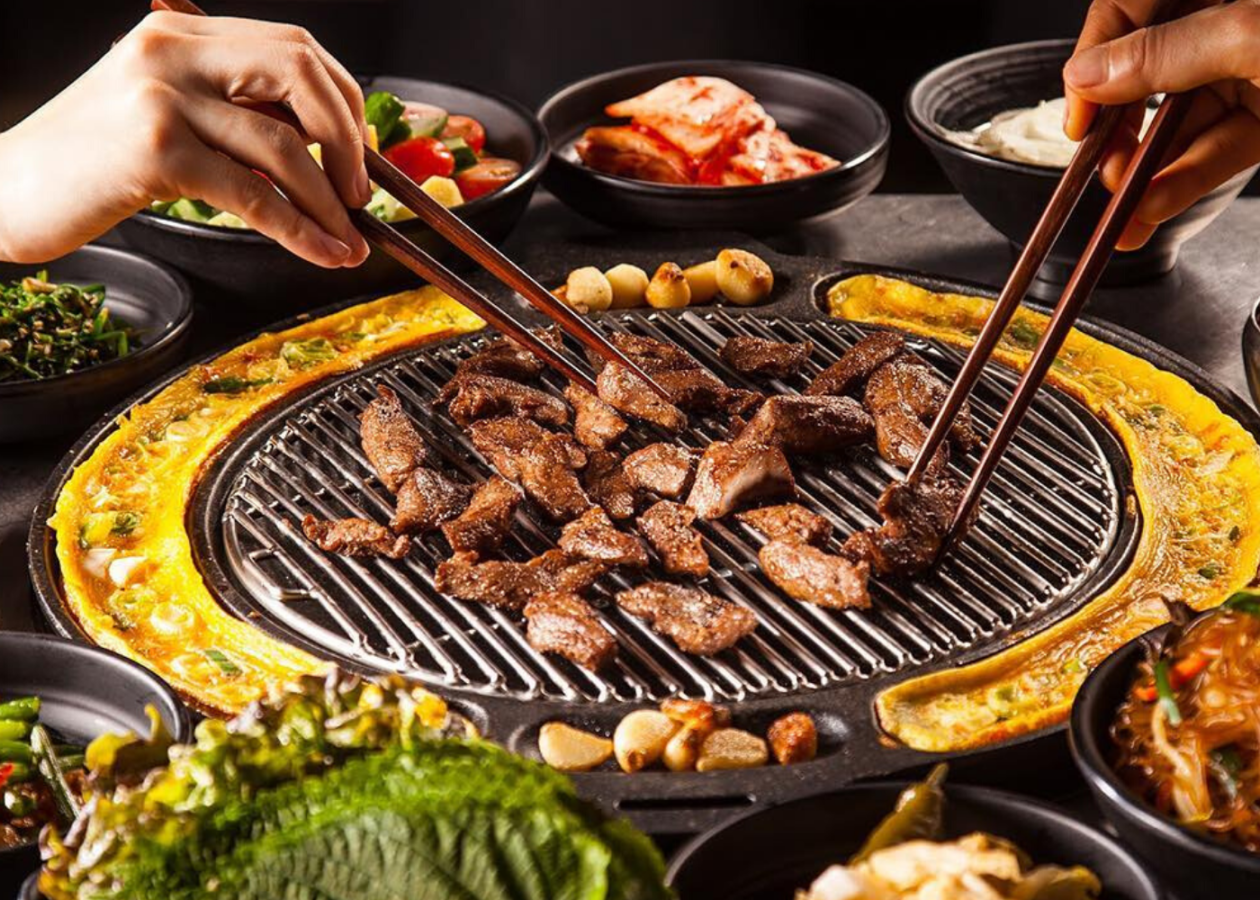 These are the best Korean BBQ restaurants in Singapore this year

If the first choice for feasting in Singapore is hotpot, the second would almost automatically go to Korean barbecue.

Similar to hotpot, Korean barbecue marries both the strengths of communal and individual dining: guests can have their personal choice of meats and dishes while preparing them on the same grill as others at the table.

One major difference that sets Korean barbecue apart from your run-of-the-mill American grill lies in the selection of meat. Instead of racks of ribs slathered in barbecue sauce and large, smoked pieces of brisket, you’ll find smaller cuts of meat and a large array of vegetables and side dishes at Korean barbecue spots.

Now, these aren’t your value for money, buffet-style Korean barbecue restaurants. Each one of these establishments on this list serves premium cuts of meat with a high focus on quality.

So grab your soju, pick from one of these best Korean BBQ restaurants, and start planning your next feast. 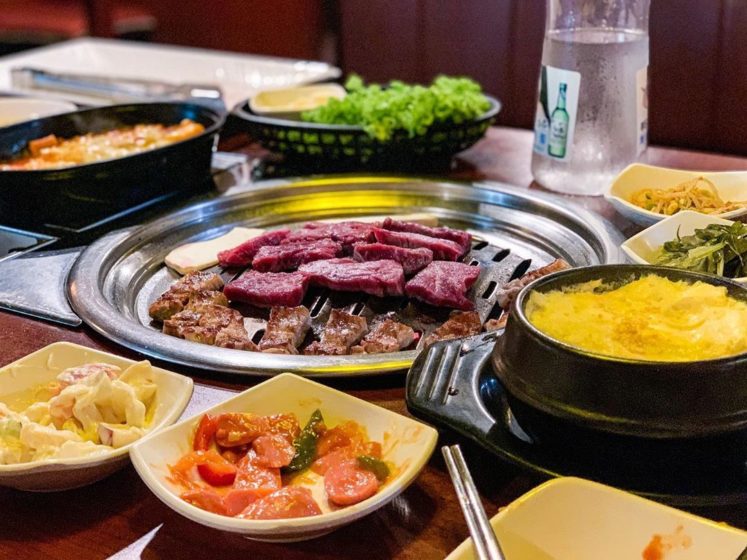 Situated at the start of the Tanjong Pagar stretch of Korean restaurants, Guiga is easily one of the most popular spots for Korean barbecue in town. Besides their neat selection of a la carte options, Guiga also has three barbecue set menus that make it easier for guests to choose from. While Set A comes with a medley of four different beef cuts, Set B is an assortment of four pork cuts and Set C is a perfect combination of both kinds of meat.

If you’re a little lost with all the grilling and serving, don’t fret. The attentive Korean staff will be there to guide you along. Do note that they are only taking walk-in diners for the time being due to the limited number of seats here, so be sure to swing by a little earlier to avoid disappointment. 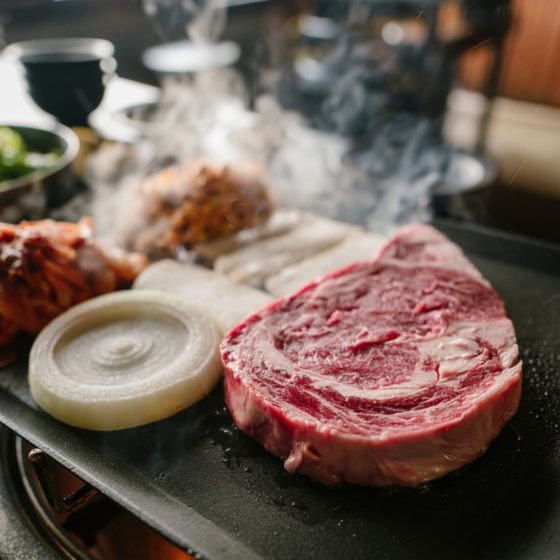 For premium meats and flavoursome marinades, you won’t go wrong with 8 Korean BBQ. Beef aficionados can feast on their melt-in-your-mouth selection of Argentinian grass-fed, USDA Prime and Japanese Wagyu beef, but that’s not what 8 Korean BBQ is known for. Here, guests flock to their seats for a taste of their 8 Colours Set, featuring eight different flavours of Mangalitza Pork Belly like Wine, Ginseng, Miso Paste, among others. 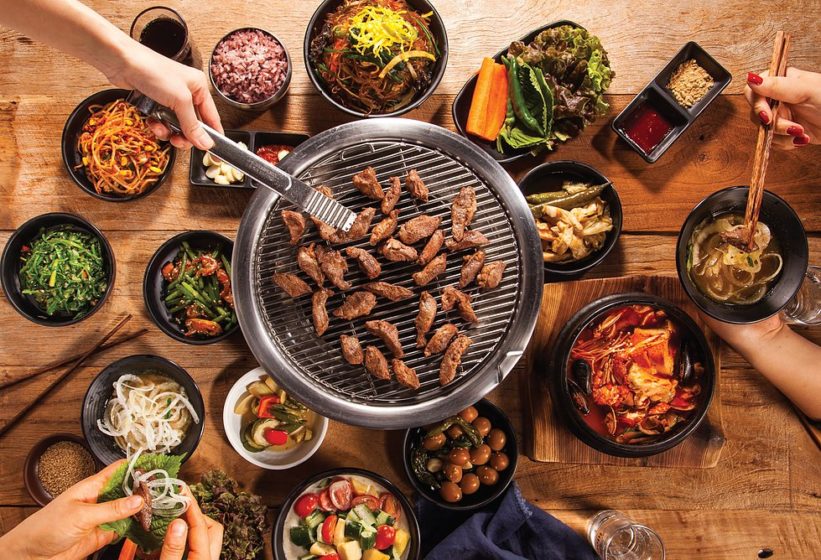 The popular Korean barbecue chain Seorae sees hordes of guests even in their restaurants in Korea, so it’s no wonder that the establishment is so popular in Singapore as well. Seorae is famed for a specific cut of meat, also known as the Korean galmaegisal (pork skirt meat). In the past, galmaegisal was reserved only for the palates of monarchs and royal families, as each fully grown pig only has about 250-grams of this particular cut.

While many barbecue establishments use electric-grill plates, Seorae insists on using quality charcoal to really bring out the best flavours of the meat. Reservations are temporarily unavailable for both of their outlets in Singapore. 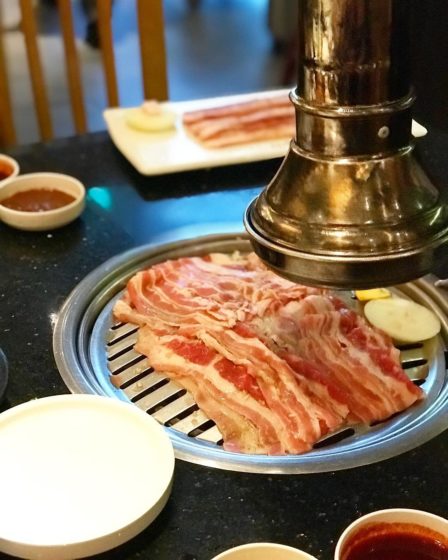 Bornga isn’t an unfamiliar name to those who love Korean barbecue. Founded by Korean celebrity chef Jon Won Paik, Bornga specialises in the woo sam gyup, a thinly sliced beef brisket that’s dressed in a unique Bornga sauce that never fails to leave diners craving for more. Besides the woo sam gyup, Bornga also has a wide assortment of dishes and meats that’s great for diners who want a bit of everything. 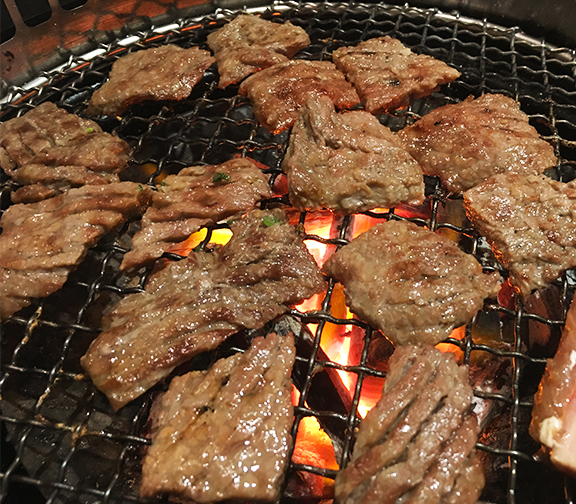 Korean barbecue is often seen as casual and laid-back, but Chang Korean BBQ is proving to be a great alternative for those looking for something a little more exclusive and refined. Nestled along the quiet enclave that is Dempsey Hill, Chang Korean BBQ is the perfect locale for picture-perfect plates that are bound to satisfy both your eyes and your tastebuds. The classy establishment is also home to less commonly found dishes like the Yuk Hoi, a seasoned raw beef dish that’s served with a mouthwatering combination of pear, cucumber, pinenut, garlic and a raw egg yolk. 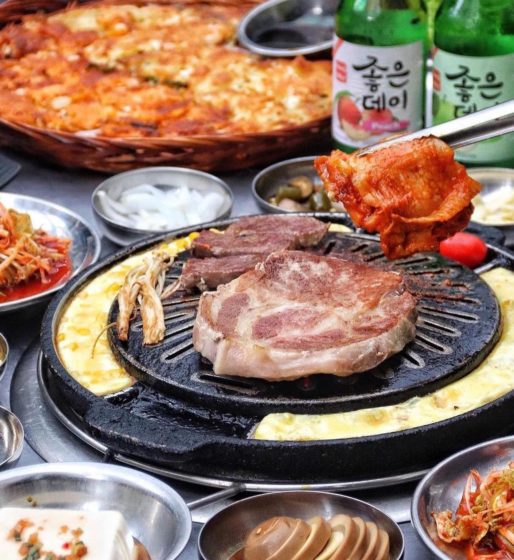 Fans of Korean BBQ would’ve visited this popular joint by now. The busy establishment — which has since expanded to three outlets in the CBD area — became a fixture in the scene for offering an affordable and extensive menu of barbecue options. The barbecued meats here are cooked over hot charcoal instead of an electric grill, which means that you can expect even more flavour from the well-marinated meat. Supplement your meal with other authentic Korean side dishes like the Seafood Pancake, Beef Stew, and Japchae.

Address
98 Amoy Street, Singapore 069918
Make a reservation
Dining korean bbq Korean restaurants barbeque
Jocelyn Tan
Senior Writer
Jocelyn Tan is a travel and design writer who's probably indulging in serial killer podcasts or reading one too many books on East Asian history. When she actually gets to travel, you can find her attempting to stuff her entire wardrobe into her luggage. Yes, she's a chronic over-packer.
Travel Design