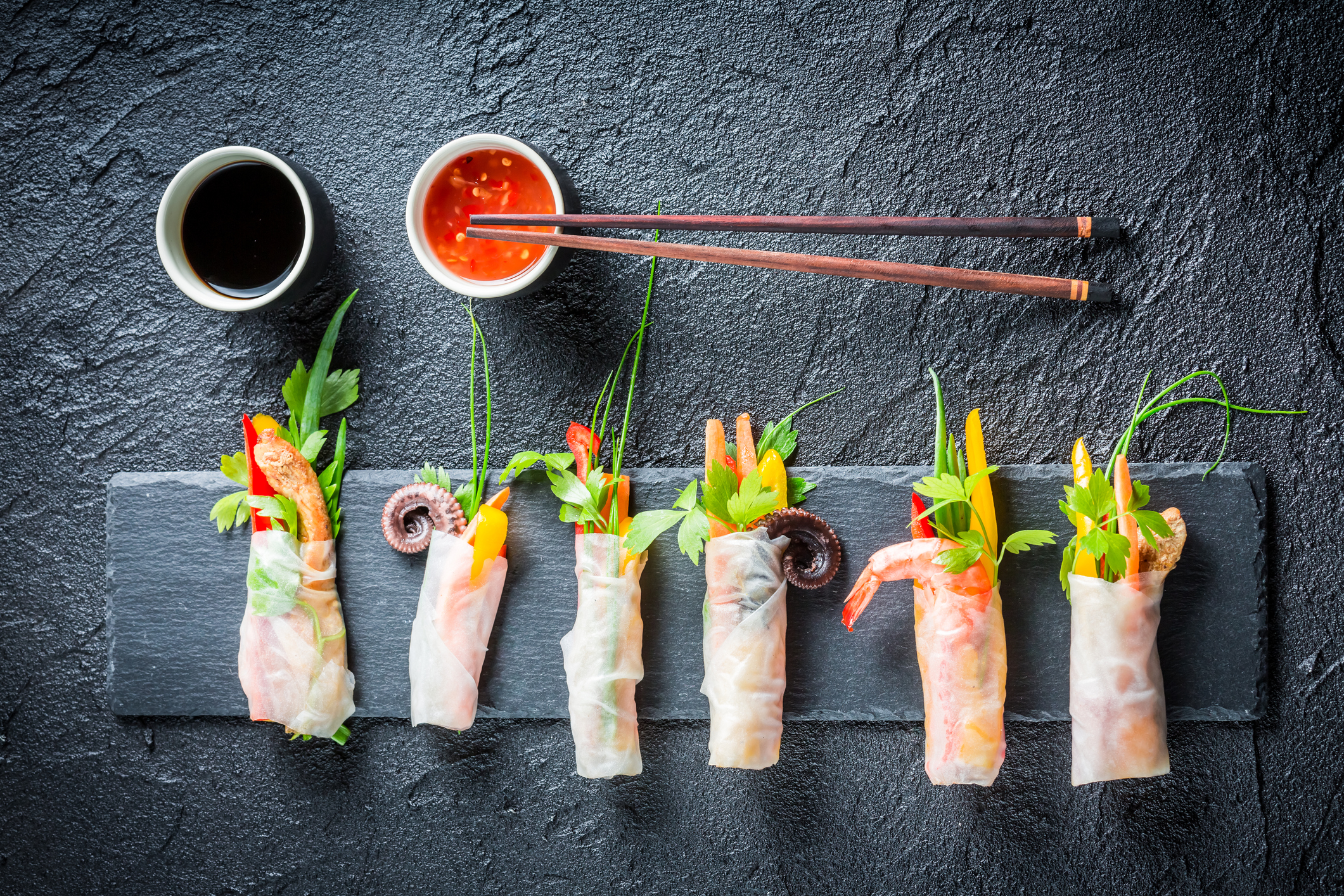 These are the best Vietnamese restaurants in Singapore

Vietnamese and Cajun cuisines were recently put in the spotlight, thanks to Ugly Delicious, a new Netflix food and travel series hosted by Momofuku founder and chef David Chang. In an episode titled “Shrimp and Crawfish”, Chang examined the roots of Vietnamese and Cajun cooking, with a specific focus on Viet-Cajun crawfish, a fusion dish where boiled crawfish is soaked in garlic butter. The latter is particularly common in Houston, but isn’t something that has hit Singapore shores yet.

Both Vietnamese and Cajun food, however, are very much present here. Recent years have seen a surge in restaurants peddling Louisiana-style seafood boils and gumbo, while Vietnamese fare has pretty much always been a mainstay in the Singapore food scene. A classic example of the latter is pho, which comprises a rice noodle soup with either chicken or beef. It’s often accompanied by a separate bowl of toppings such as beansprouts, lime and chilli. Pho is so popular that it can be easily found in eateries ranging from food court stalls to casual joints and full-service restaurants. Some establishments have even put their own spin on it by adding unusual ingredients such as duck cracklings and salmon.

Of course, there’s more to Vietnamese food than just pho. Other staples include banh xeo (a savoury crepe filled with meat and vegetables), banh mi (a baguette sandwich packed with a variety of fillings), and spring rolls — usually served either fried or fresh with raw vegetables inside. Thanks to the abundance of Vietnamese eateries here, it’s not too difficult to find these mouthwatering treats if you’re craving for them. Scroll down for our guide to 5 of Singapore’s best Vietnamese restaurants, which serve all of these and more. 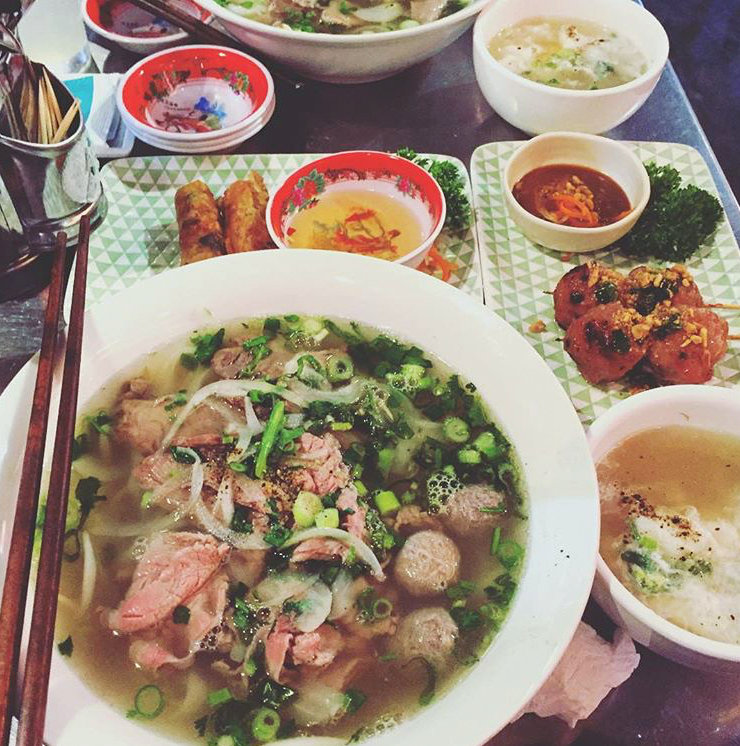 Crammed into a small space right next to a karaoke pub, Mrs Pho doesn’t exactly boast the most glamorous location. But don’t let that deter you, as this cosy eatery serves up some seriously delicious food. Its must-try dishes include fried cockles (a decadent treat tossed in plenty of garlic and lard), and beef pho, which comes with a light and aromatic broth that’ll have you slurping up every drop. The pho comes with options of beef slices, beef balls and brisket. This restaurant recently opened a second branch along Rangoon Road. 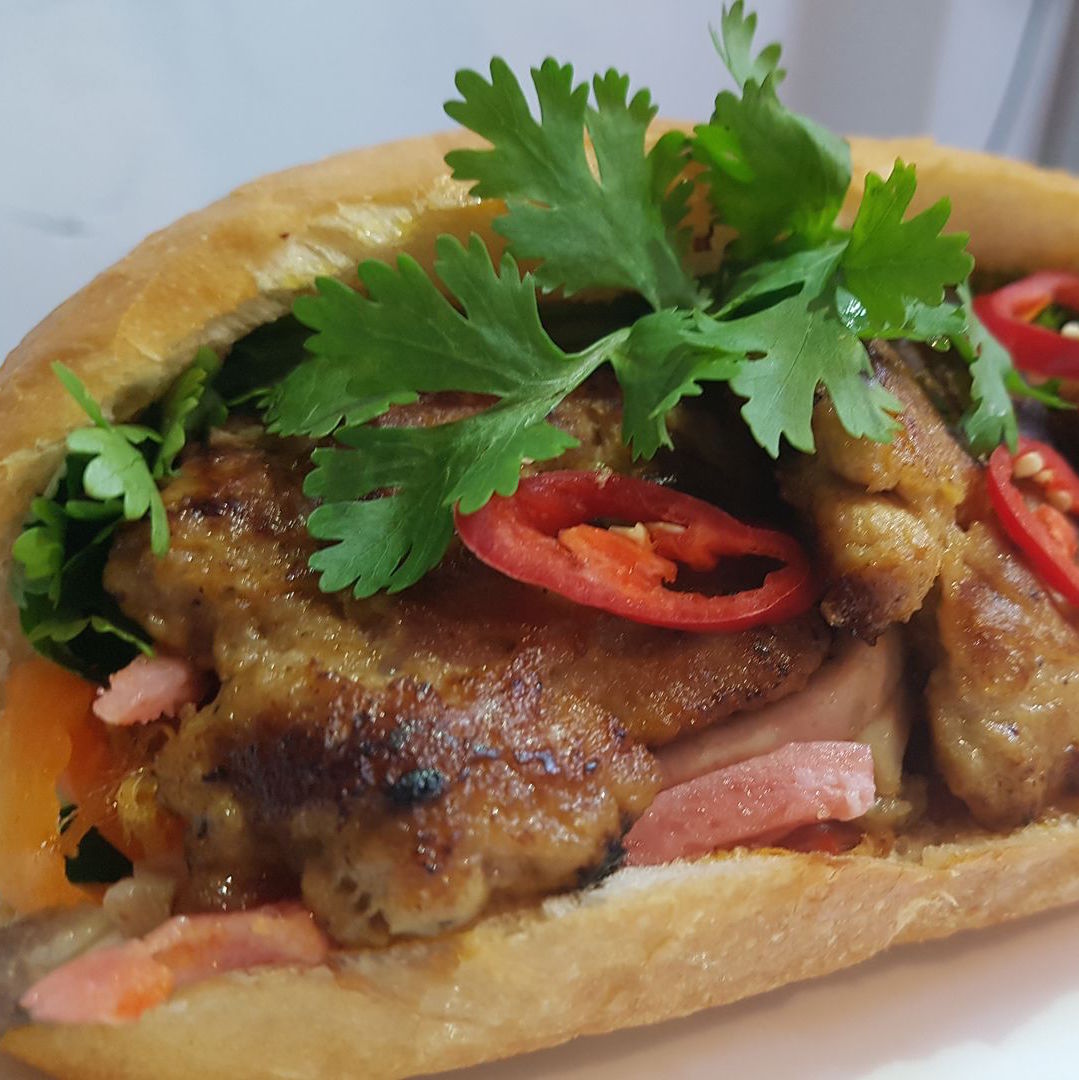 Just a few shops away from Mrs Pho is this casual joint focusing on banh mi. Try the signature Co Hai baguette, which contains a combination of ham, barbecued pork belly, pork floss and pâté, or — for a healthier choice — the mixed vegetables option, a guilt-free bun filled with tofu, avocado and mushrooms. The restaurant’s repertoire also features dishes like broken rice, satay and banh xeo stuffed with shrimp, pork belly and bamboo shoots. This no frills, hole-in-the-wall eatery in Joo Chiat is the place to be if you want to pretend — just for a little while — that you’re dining in bustling Saigon. Its menu displays its dish names in both English and Vietnamese, while upbeat Vietnamese tunes are piped through its sound system. The restaurant owner and many of the wait staff are Vietnamese, so you can expect to be surrounded with chatter in their native language. Food-wise, Long Phung serves an extensive range of traditional staples such as papaya salad, crispy spring rolls, pork chop rice and the ubiquitous beef pho. 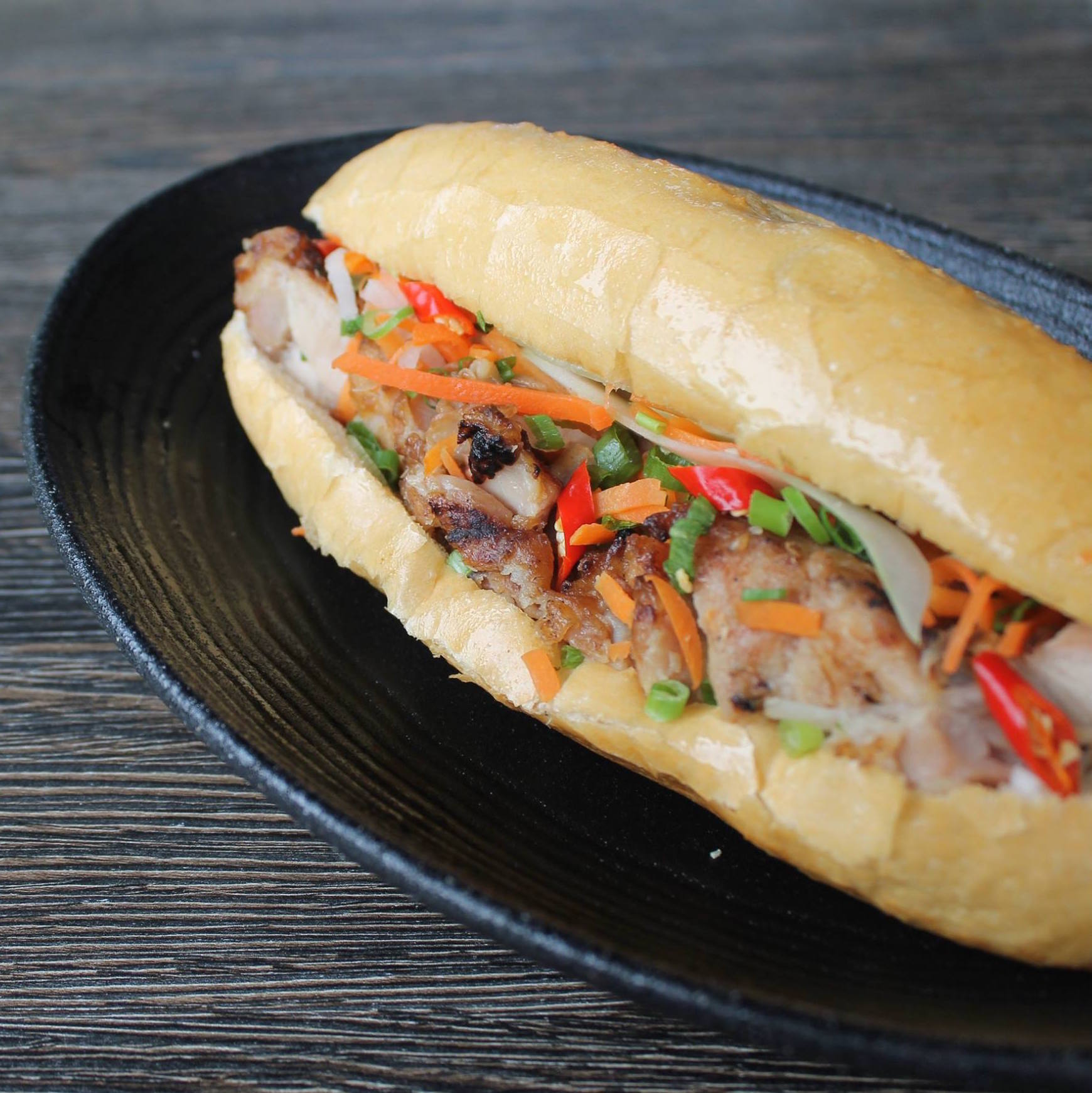 If you’re in the mood for something less conventional, swing by Fat Saigon Boy, which specialises in Australian-Vietnamese food. It puts a contemporary spin on the cuisine, rolling out dishes such as pho and vermicelli jazzed up with ingredients like smoked duck and char-grilled beef. Also on its menu are unusual side dishes the likes of chickpea and corn doughnuts, fried pork ribs with spiced harissa nuts, and soft shell crab sliders. Fat Saigon Boy also operates Fat Saigon Boy Express, a smaller and more casual branch in Tanjong Pagar. Apart from the usual pho, vermicelli and spring rolls that can be found on the menu of almost any other Vietnamese restaurant, Viet Inn also offers a myriad of à la carte dishes such as stuffed squid, claypot fish, beef salad, and braised prawns. Its comforting and tasty soups, which come in options of sweet and sour seabass or watercress with minced pork, are worth trying too.