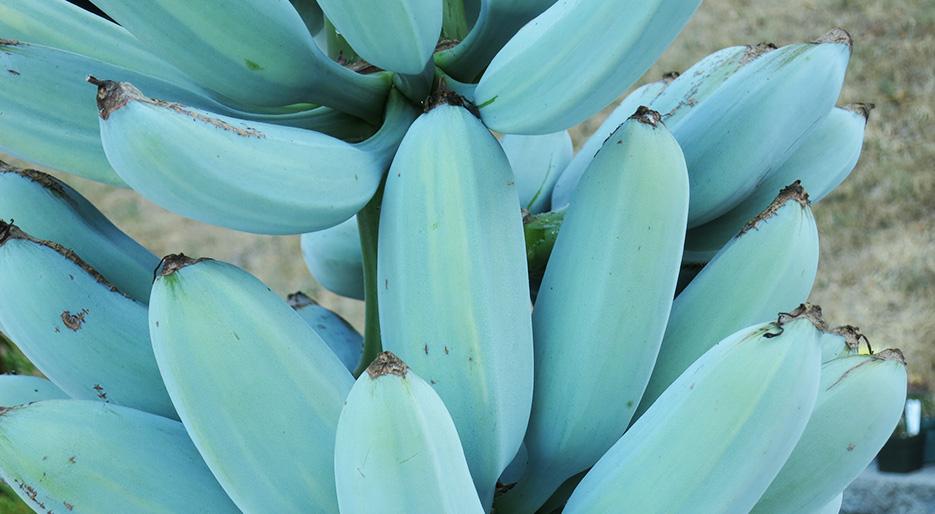 You may not know it, but this fruit can also come in a striking bubble-gum shade. And it’s completely natural; this variety grows in Asia and Fiji, where it’s both humid and sunny. It’s even able to resist the cold, which certainly isn’t the case with our usual yellow bananas. The best part? This blue variety has a surprisingly delicious vanilla-like taste.

Blue bananas: the most-hyped fruit of the moment