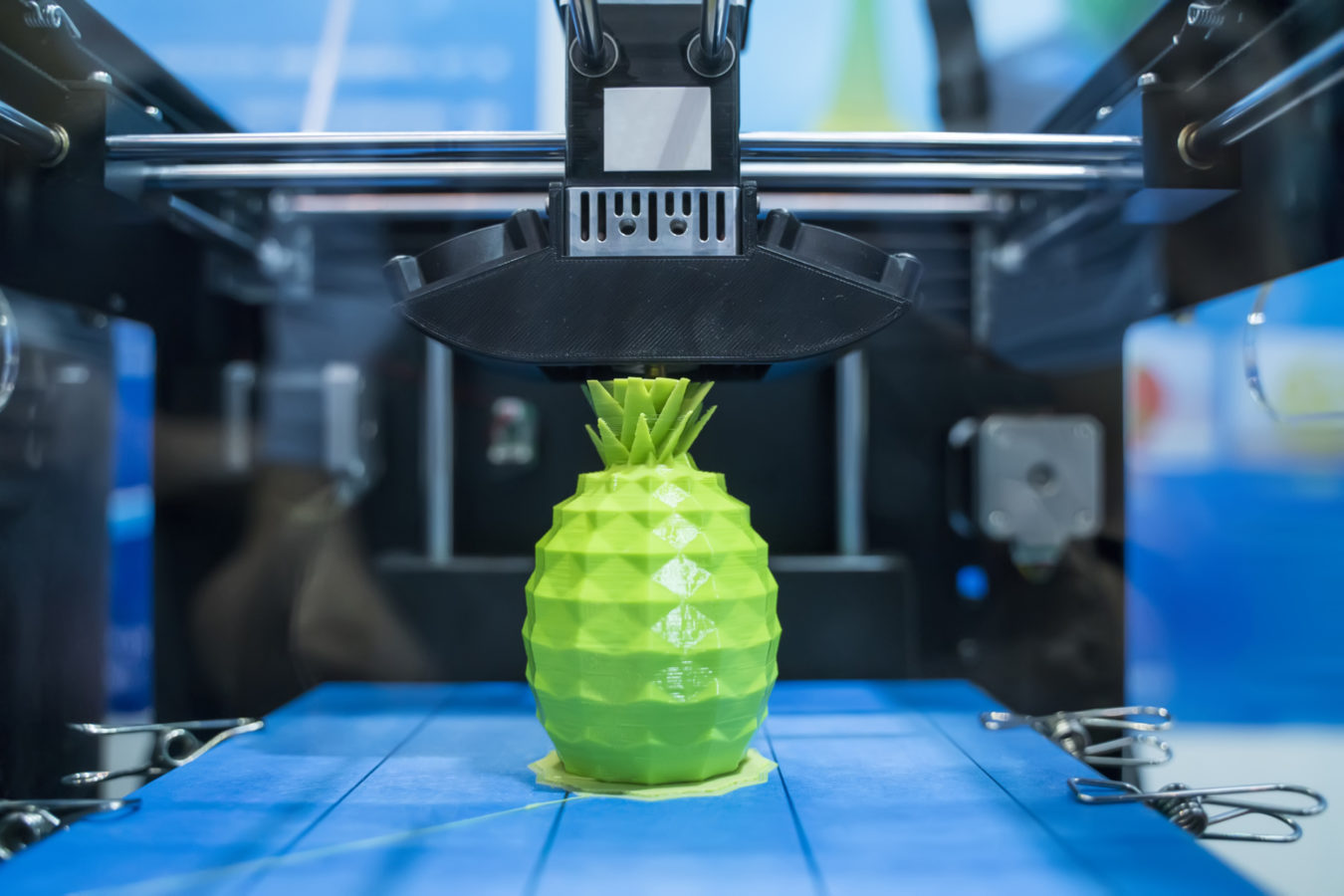 Can 3D-printed food truly be delicious? These scientists think so

Food & Drink
Can 3D-printed food truly be delicious? These scientists think so
Share this article
Next article

Making 3D printed food is no longer a utopian dream.

A team of Brazilian and French food science engineers has created new ingredients for producing 3D printed food. The results of their work, published in Food Research International, could allow for the eventual development of food based on various forms, textures, flavours and nutritional properties.

Pasta, chocolate, sugar: 3D printing in the realm of food is shaking up the culinary world and is delighting the taste buds of forward-looking gourmets. A team of researchers from the Luiz de Queiroz College of Agriculture at São Paulo University, Nantes Atlantic College of Veterinary Medicine, Food Science and Engineering (Oniris) in France and the French National Institute for Research on Agriculture, Food and Environment (INRAE), have gone even further by developing modified starch hydrogels to use as “ink” for making 3D printed food.

Tastier and more tailored foods
While it was already possible to use 3D printing to create food products that responded to consumer expectations of taste, texture, cost and nutrition, this research can lead to the elaboration of new shapes, textures, colours and flavours considered healthy and appealing for broader demographics, in particular children and the elderly.

Several years and as many methods were needed to develop this new ‘ink’. Two of their latest approaches — involving dry heating of cassava and wheat starch in an oven while controlling both temperature and time — have resulted in modified starch-based gels with “optimal printability,” with a structure that is perfectly preserved after printing. They have also extended the textural possibilities of the printed samples, which was not previously the case. The advantage of these methods is manifold, as they are simple, inexpensive and easy to implement on an industrial scale, the engineers explain.

The research team also added that these gels based on modified cassava and wheat starch could be used beyond the food sector. They could be used to produce drug capsules and nutraceuticals (foods designed not only to nourish but also to confer health benefits).

From now on, the team of engineers will focus on new materials and new methods to design more tailor-made ingredients and continue to revolutionise 3D printing applied to food and beyond.