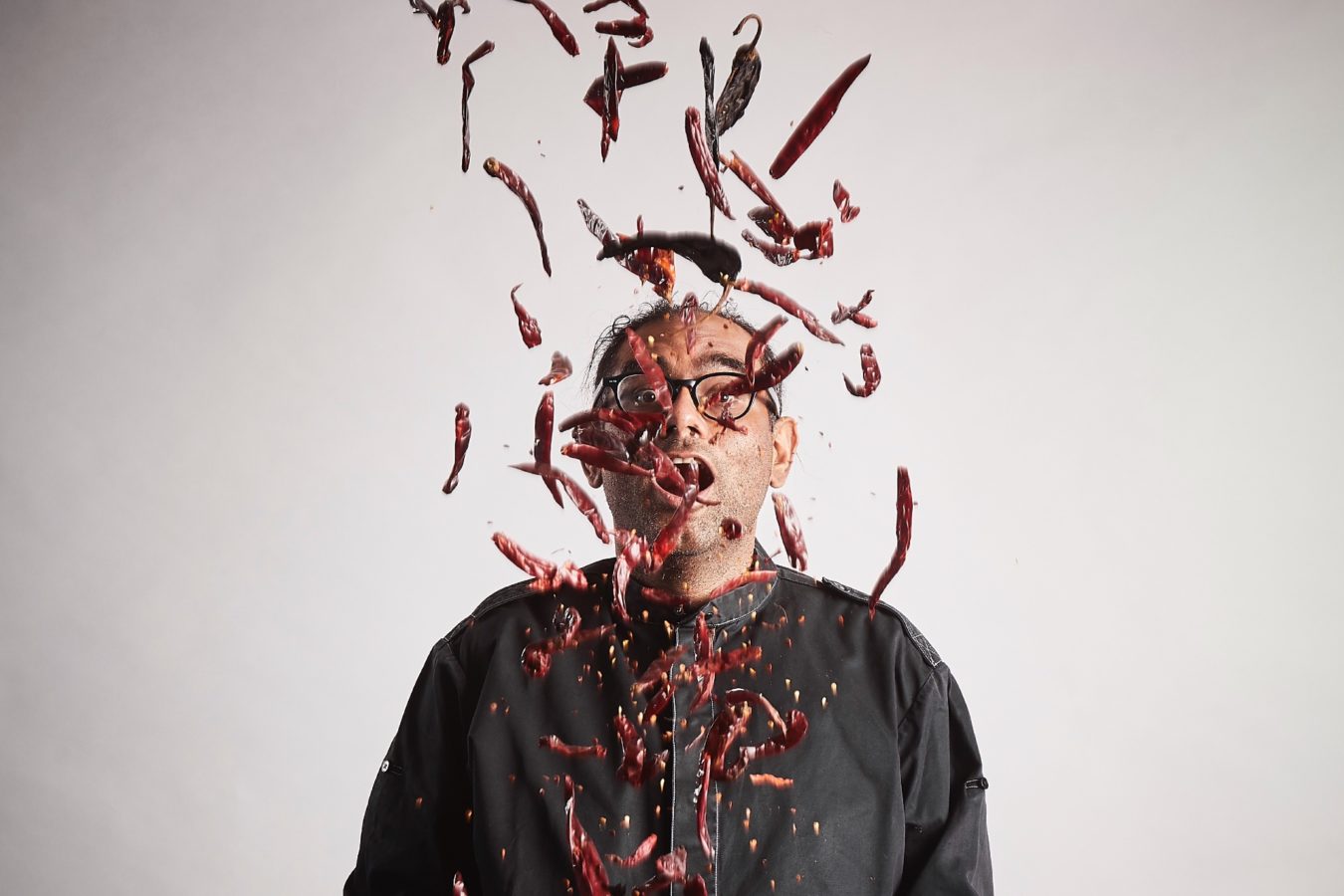 This just in: Chef Gaggan Anand, also known as “the world’s most successful Indian chef”, will be opening a two-month pop-up in Singapore from 3 November 2021 to 6 January 2022.

Following the success of Mirazur, the Kolkata-born chef will be taking over the space at the Mandala Club during the time of his residency in Singapore.

Ben Jones, Mandala Group CEO says: “This residency is proof of our dedication towards delivering extraordinary experiences for members. Bringing Mirazur, the World’s No.1 restaurant, was only the beginning of more excitement to come, and we are proud to present Gaggan Anand, an Asian visionary and force of change who shares many core values with Mandala Club.”

You might also like…
Food & Drink
Review: Head to Mirazur for a once-in-a-lifetime meal unlike any other
Food & Drink
Odette ranks second while a total of 8 Singapore restaurants land on Asia’s 50 Best Restaurants 2021

Unlike the Mirazur pop-up, which saw chef Mauro in town for a two-week stint, the El Bulli-influenced chef will be in town for the entirety of the residency, and this includes 20 core members of the Gaggan team such as his head chef and restaurant manager. Yes, this means that his restaurant in Bangkok will be closed for the duration of the event.

“This is not a simple pop-up where I just smuggle in some ingredients in my suitcase with a couple of chefs,” he shares. “I am building a whole new restaurant here, and recreating the full Gaggan Anand experience in Singapore.”

The culinary heavyweight’s residency will boast multi-concepts. The dining room will be a flex of chef Anand’s creativity, with degustation menus made with both seasonal and locally-sourced produce, while the cold bar outside will be transformed into a space for light bites and cocktails, conceptualised by the team from his Mexican-meets-Indian outfit, Ms Maria and Mr Singh.

“The Mandala Club being a private place for friends and family, I wanted to create something more relaxed, fun and intimate,” shares the chef.

As for the food? The progressive chef wants you to expect the unexpected. Rather a rich style of cooking, diners will be treated with lighter dishes, centred around Gaggan’s new-found focus on healthful eating. “We were not able to travel much in the last 18 months, so instead, we spent time doing R&D — now is the time for the new creations to make a debut,” he continues.

The Gaggan Anand Residency at The Mandala Club will run from 3 November 2021 – 6 January 2022, serving both lunch and dinner service from Wednesday – Sunday. Lunch and dinner will be priced at S$288++ and S$388++ respectively.

Ticket sales for members start on 23 September 2021, while non-members who have pre-registered interest can buy tickets from noon on 27 September 2021. The sale will officially be released to the public at noon on 28 September 2021. For more information, head to the website here.

Dining Gaggan Anand Pop-up food news Mandala Club
Jocelyn Tan
Senior Writer
Jocelyn Tan is a travel and design writer who's probably indulging in serial killer podcasts or reading one too many books on East Asian history. When she actually gets to travel, you can find her attempting to stuff her entire wardrobe into her luggage. Yes, she's a chronic over-packer.
Travel Design