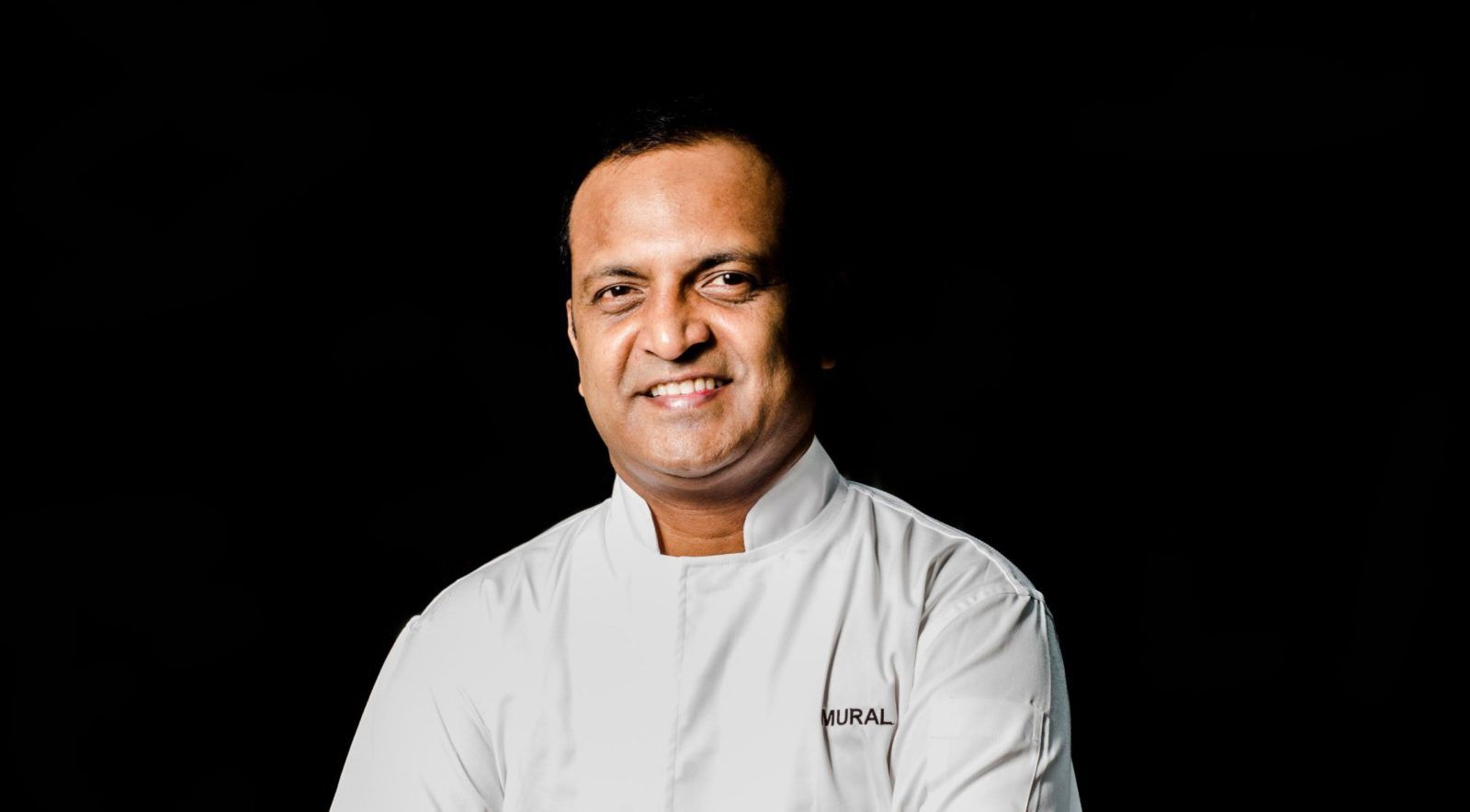 Chef Mural is best known for being the first Indian Executive chef to score a Michelin star for an Indian restaurant in Southeast Asia. He has since left The Song of India team in August 2020.

What’s on the menu, you ask? From what we know, it will focus on offering Neo-Indian cuisine, where Chef Mural aims to create new perspectives on regional Indian dishes. Exciting dishes and affordability will be its key focus.

He shares, “My philosophy has also evolved over the years, as consumer trends are changing. With the Song of India, my team was able to work on refining the Indian recipes and elevate it to a gastronomic level. However, I have always been keen to share the rich heritage of Indian dishes creatively, and this upcoming project will allow me to share my knowledge of Indian cuisine in new and exciting ways.”

Indian Cuisine Singapore Indian cuisine ADDA Manjunath Mural
Jocelyn Tan
Senior Writer
Jocelyn Tan is a travel, food and design writer who's probably indulging in serial killer podcasts or reading one too many books on East Asian history. Constantly curious (read: chatty), she's the type who'll initiate conversations even with strangers in a shared taxi.
Travel Design Food
Sign up for our newsletters to have the latest stories delivered straight to your inbox every week.