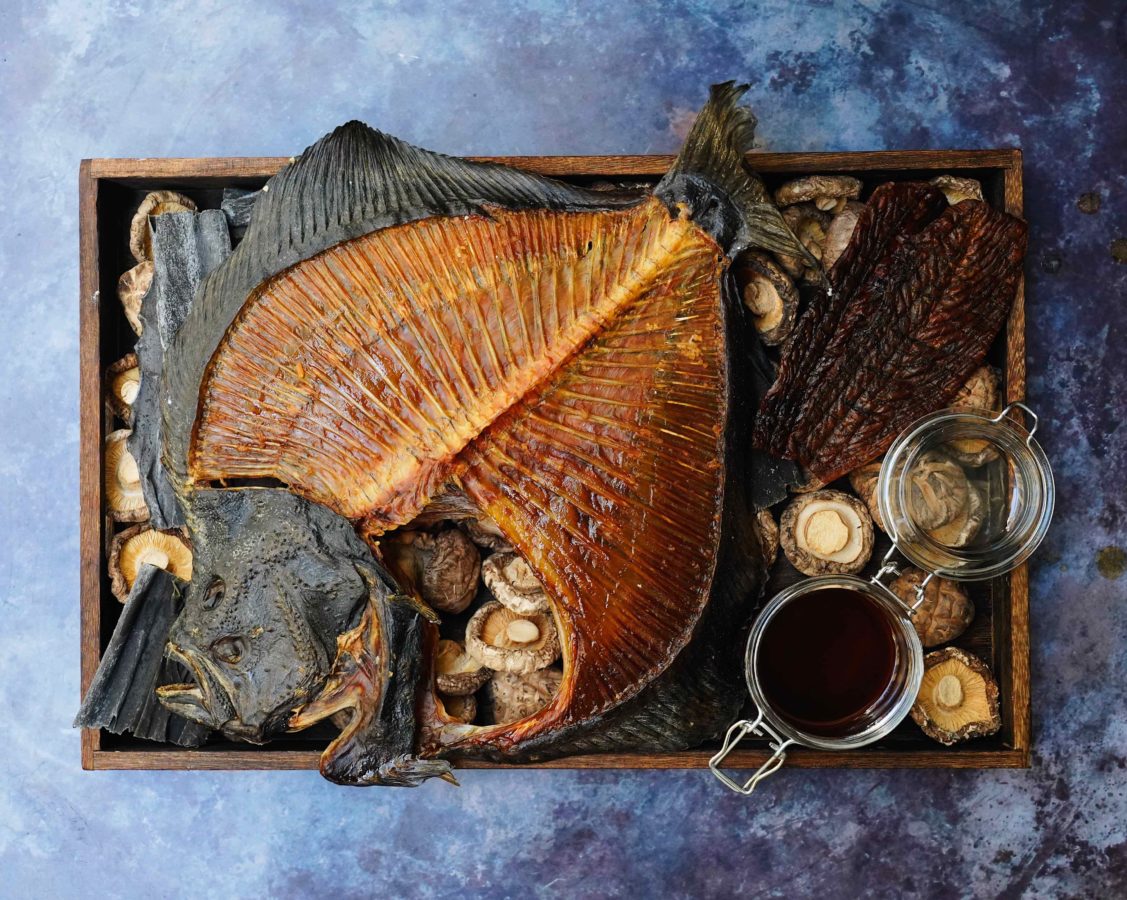 Chefs explain: Why the elusive Turbot fish is worth its hefty price tag

Food & Drink
Chefs explain: Why the elusive Turbot fish is worth its hefty price tag
Share this article
Next article

At first glance, the turbot may seem like just another flatfish.

Compared to its popular cousins, the flounder and the halibut, it remains a generally elusive species to many in this part of the world. Yet, for those in the know, there’s no doubt that the turbot is one of the sea’s finest produce.

It’s not the appearance of the fish that draws the eyes of those who wax lyrical about it — there’s really nothing “beautiful” about an oval flatfish with brown/greyish, spotted skin, and both eyes on one side. As cliche as it may be, the turbot’s inner beauty is the one that’s been captivating diners. It’s the pearlescent, textured flesh, the rich flavour it brings and the sheer juiciness of the meat that’s earned it its nickname, the King of the Sea.

The fish isn’t one you’d find on many tables at home. After all, most supermarkets don’t stock it, and even when you can find them online at seafood grocers like Evergreen Seafood, the prices are steep: think a whopping S$73 for a 0.7kg — 0.8kg fish that’s cleaned and gutted. Frozen options over at Fisk can cost up to S$132 for a 3kg turbot.

If your jaw dropped at the prices, you’re not the only one. In simple economics, when demand exceeds supply, prices tend to rise, but if the average consumer isn’t even exposed to the fish when they’re doing their regular supermarket runs, what exactly makes the turbot such an expensive purchase?

Chef Remy Lefebvre, Chef/Partner of Casa Restaurant by Remy Lefebvre echoes the same sentiments: “Wild turbot is a prized ingredient all around the world, and there are less and less of them available to be caught.”

You might also like…
Food & Drink
The gourmand’s guide to unagi and anago
Food & Drink
Chefs explain: What’s the hype over white asparagus?

It’s difficult to justify trying out the flatfish at home, given the lack of experience most have with it, and its accompanying price tag. Thankfully, there are restaurants in town to fall back on for a taste of the prized meat.

At Casa by Remy Lefebvre, for instance, the turbot undergoes an ageing process before its brushed with shio koji and sent to a Mibrasa parrilla grill. By aging the fish, the meat stays juicy under its crispy skin after it is cooked, which results in a sweet, elegant taste.

The traditional method of grilling is also seen at Griglia, a contemporary Italian grill restaurant which opened in September this year. Here, a fresh turbot is simply seasoned with extra virgin olive oil and coarse salt, then cooked at the right temperature over hot coal. Experience with fire is important here: direct flames will burn the skin before the flesh is cooked. After a final sear to lock in the moisture, the whole fish is presented with plates of Amalfi lemon citronette, sea salt, roasted garlic cream and slightly seasoned, fresh sucrine lettuce on the side for guests to form their own desired pairings.

While turbot is traditionally grilled over woodfire, restaurants like La Dame de Pic at Raffles Hotel is serving the dish a little differently over on their newly revamped Autumn menu.

Instead of grilling the prized fish, it’s cooked meunière style, which means the fish gets a light dusting in flour, before it’s sent to a hot skillet for a quick stint. “Its to give the turbot a lovely nutty flavour,” explains Chef de Cuisine of La Dame de Pic, Raffles Singapore, Francesco Di Marzio. “Chef Anne-Sophie Pic and I both love this method of cooking, which is a key pillar of French gastronomy. It is uncommon for fish to be cooked this way in Singapore.”

The result? A fish that’s sent to the table with its flesh gleaming with iridescence, complemented by a dashi-based sauce that’s emulsified with a little touch of butter and many aromatic herbs, including geranium, sage, and tarragon.

At Salted and Hung, however, chef Drew Nocente presents a multi-part course decidedly dedicated to the turbot, in an effort to showcase his creativity with just one ingredient.

Take the Turbot Tea Broth for instance. The bones are dried for two weeks and aged with koji for another two weeks in preparation for its role as a dashi broth, along with local herbs and flowers that lend an aromatic flavour to the dashi tea. Think deep, robust flavours that’s almost similar to chicken essence — you know, the famous green bottled one — with every sip, only this time it’s made fresh, and with only the good stuff.

It’s not just the bones that get a second breath of life. What about the trimmings of the fish? Some are used with the fins to create a collagen broth that’s used to make fish crackers, while others are transformed into a three-month fermented fish sauce (garum) that’s used to season the vegetables that sits by the Aged Turbot fillet dish.

I think the garum was the most interesting to make. To take the stomach and trimmings, season them and let nature take its course — it was a really interesting process. We were amazed by the final product, a super intense yet balanced sauce.

The reasoning behind crafting multiple dishes with the turbot goes beyond flexing his culinary chops. “This stems from our “Zero Food Waste Dining” philosophy – maximising the value of each produce in its full entirety. Nothing is left to waste; each under-valued part is pushed to its maximum potential with expressed creativity to bring layers of flavours and textures through our tasting menus. The methods and approach we use in the kitchen to make this happen is ‘Minimal Waste Cooking’.”

Dining Delicacy Fish Salted and Hung Chefs explain La Dame de Pic Griglia Turbot Casa Restaurant
Jocelyn Tan
Senior Writer
Jocelyn Tan is a travel and design writer who's probably indulging in serial killer podcasts or reading one too many books on East Asian history. When she actually gets to travel, you can find her attempting to stuff her entire wardrobe into her luggage. Yes, she's a chronic over-packer.
Travel Design