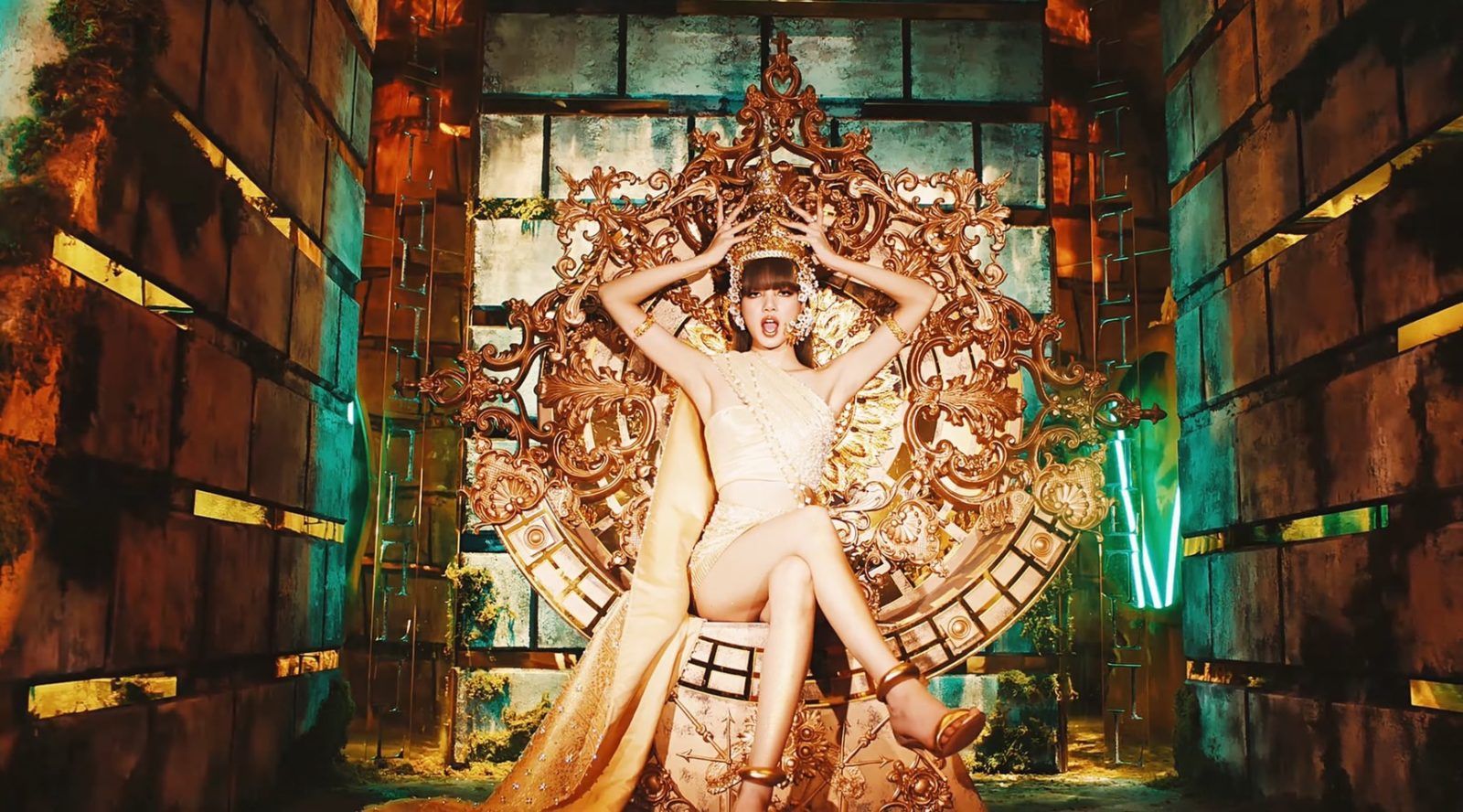 If you’re in need of some caffeine to boost your energy after endless hours of practising the LALISA dance moves, this cafe in Chiang Mai may be a great place to unwind.

While it’s no secret that Chiang Mai boasts many a cool coffeeshop, Black Biscuit definitely tops our list this week with the unveiling of their LALISA coffee menu. Inspired by the Thai k-pop artist’s stunning look in her debut solo album music video, the coffee is a definite must-‘gram for any BLINK out there.

Delicately re-creating Lisa’s beautiful Asava dress and head gear from the music video, the LALISA coffee comes served in a champagne glass with a similar Thai-style crown at its top. Its makers claim it embodies much of Lisa’s energy, serving as a strong yet sweet refreshment. It is made with berries, honey, lemon, and extra dark cocoa, as well as a generous sprinkling of gold glitter, because of course.

Black Biscuit Cafe & Bar in Chiang Mai is not the only one to want to replicate Lisa’s various LALISA looks. Fans and celebrities alike have been doing the dances and dressing the part. Whilst the video has been out for almost a month now, there’s no denying that the hype around Blackpink’s Lisa sees no slowing down just yet. In fact, she’s already taken the official Guinness World Records title for the most viewed YouTube music video by a solo artist in 24 hours with 73.6 million views, beating previous record-holder Taylor Swift‘s 2019 single “Me!”, which only managed 65.2 million views.

Travel Drinks Cafe Coffee Chiang Mai Blackpink Lisa blackpink Lalisa
Lifestyle Asia
Here's where you can read the latest news and stories from Lifestyle Asia and our sister titles PrestigeOnline and Augustman, curated from all of our editions in Hong Kong, Singapore, Kuala Lumpur, Bangkok and India.
Luxury
Sign up for our newsletters to have the latest stories delivered straight to your inbox every week.