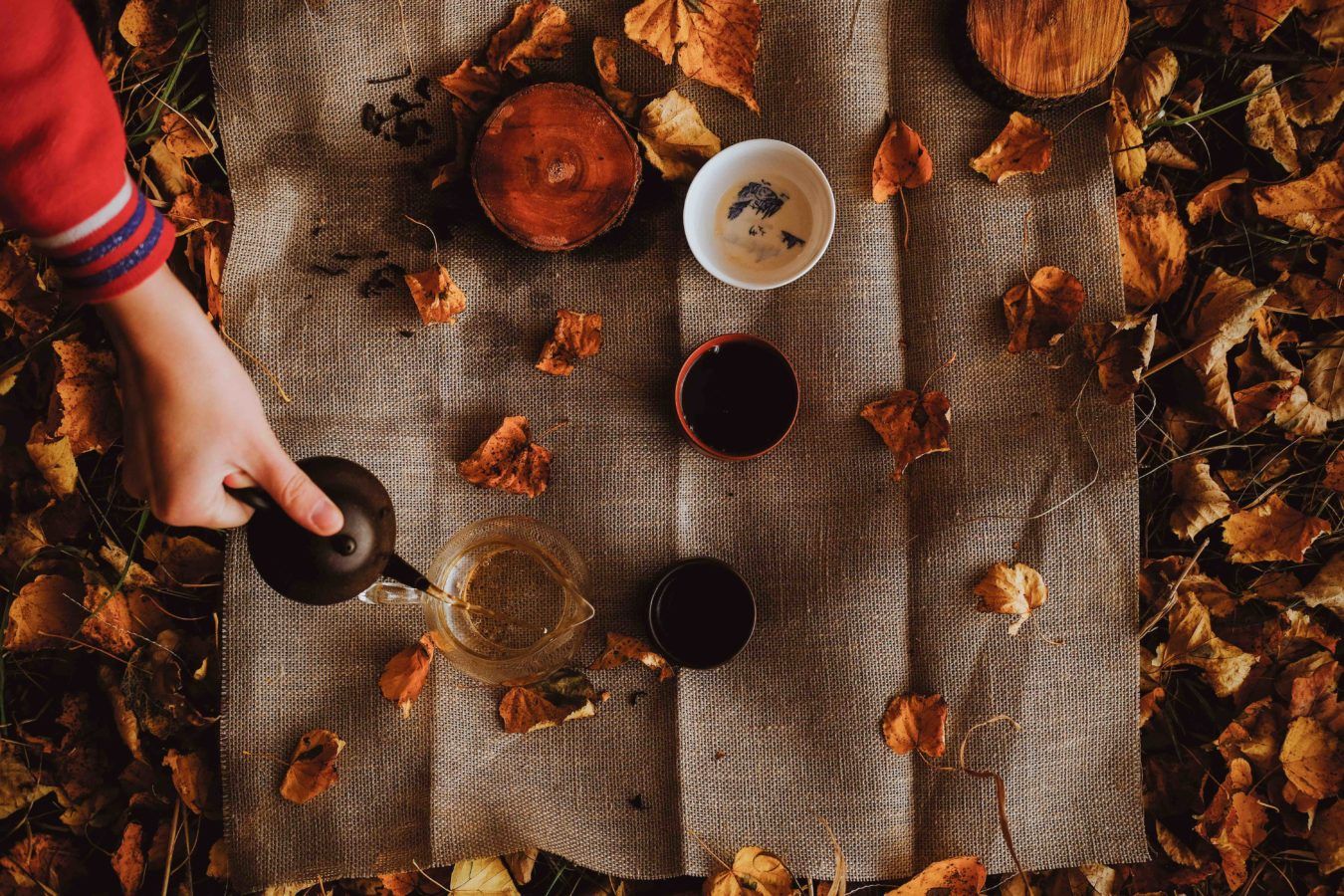 Climate change is threatening our tea consumption. A recent report shows that extreme weather conditions are likely to alter the taste of the world’s most widely consumed beverage. By 2050, a quarter of the tea plants in India and Kenya could have disappeared.

Wine, rice, chocolate, coffee, etc. The list of foods threatened by global warming is long. And now we can add tea to it. Floods, heat waves, hurricanes… these meteorological events are becoming increasingly frequent due to climate change and threatening tea growing areas in the world.

This is particularly the case in Kenya, the world’s largest exporter of black tea. In this African country, the number of tea plants could decrease considerably in the coming decades, and even dwindle by a quarter by 2050, according to a new report by British charity Christian Aid.

But the effects of the climate crisis could be felt long in another way before a possible tea shortage. Like some wines, the taste of tea could be altered and have less flavour than the tea we’re used to drinking. Indeed, flooding and increased rainfall could alter the subtle flavors of the tea leaf and potentially reduce its health benefits, the report says.

“”[W]hen tea plants get really wet they suffer a double whammy because the plants stop having the ecological cues to make these metabolites and the few that are there get diluted as the plant gets waterlogged,” explain the study authors.

A threat that also threatens other major tea-producing regions, including China, India and Sri Lanka.

To prevent these adverse effects on tea, which remains the most consumed beverage in the world, the report suggests several courses of action, including strengthening international policies dedicated to reducing greenhouse gas emissions and increasing climate financing to help countries and farmers adapt to climate change.

The charity also stresses the need to cancel the debt of poor countries (already heavily burdened by the pandemic), in order to give them “the fiscal space to better respond to the impacts of climate change. These recommendations are made in view of the COP26, which will be held in November in the city of Glasgow, Scotland.

This article was published via AFP Relaxnews. (Photo by Sergey Norkov on Unsplash)

The best durian mooncakes to get this Mid-Autumn Festival

15 cafés to visit for the best waffles in Singapore