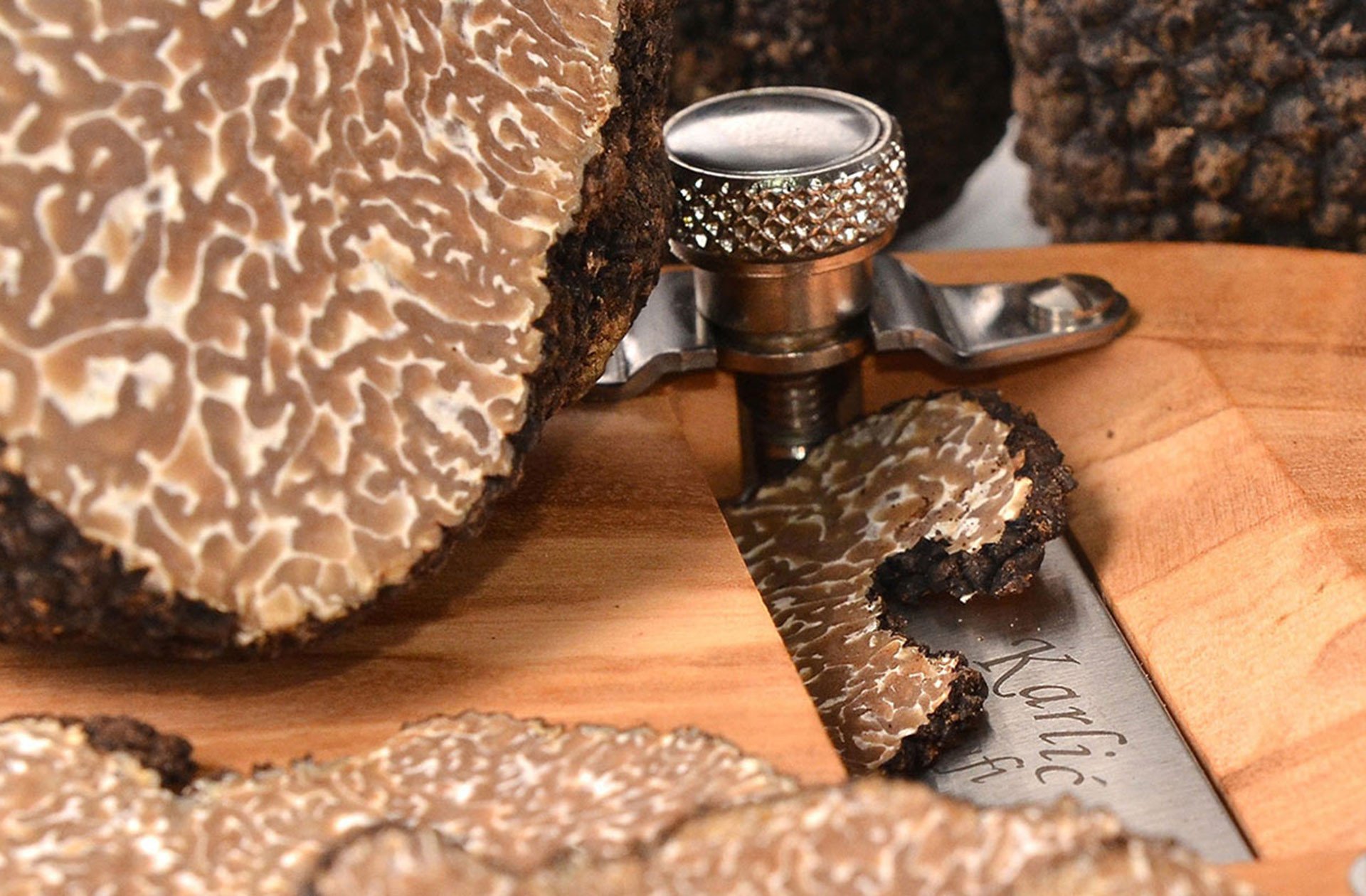 Croatia calling: Sample the Mediterranean at The Adriatic Pantry

Food & Drink
Croatia calling: Sample the Mediterranean at The Adriatic Pantry
Share this article
Next article

Compared to neighbouring France and Italy, the rustic Mediterranean country of Croatia isn’t as well known for gourmet produce. But a new online retailer looks set to change that, by bringing in ingredients such as truffles, olive oil, cheese and salt from across Istria, Pag Island and Dalmatia.

Named The Adriatic Pantry, the store made its public debut at Marina Bay Sands’ Epicurean Market in August, and offers produce from artisanal, small-batch producers in Croatia. “We want to bring in the natural foods of Croatia, and to share the stories behind the farms where we obtain them,” says Belle Schafer, a Korean-American who runs the business with her Croatian husband Zoran Svetličić.

For instance, the company’s Oleum Viride extra virgin olive oil comes from a family of growers in the town of Rabac, Istria. The olives are hand-picked and cold-pressed to preserve their natural flavours, before being stored in an airtight barrel. The result is a smooth, fragrant oil with a hint of bitterness. Noteworthy products include Istarska Bjelica, a bitter and piquant oil, and Frantoio — which carries notes of herbs and fruit, and is best matched with steak and venison.

The Adriatic Pantry also offers truffles from the Motovun oak forest in Istria. These are available fresh, preserved in jars, or in a tasty Tartufata paste comprising summer black truffles with anchovies and mushrooms — which have been cooked in olive oil and garlic. The latter goes exceptionally well with cheese spreads, risottos and pastas.

Another noteworthy item is Fleur de Sel, which is sea salt from Solana Nin, a 1,500-year-old salt company in Nin. The salt is formed on the surface of water in the Adriatic sea, and is hand-harvested early in the morning and late in the evening, when the weather is less windy. Crunchy, flaky and packed with bursts of flavour, it’s ideal for sprinkling over salads. For epicureans seeking something a little more exotic, try the brand’s special blend of sea salt with aromatic Dalmatian spices such as oregano, basil, rosemary and thyme.

The Adriatic Pantry is planning to eventually add more options such as fig jams and wines from Istria to its repertoire. “There’s so much that Croatia has to offer, and we look forward to introducing people to its great produce,” says Schafer.